Welcome to York! The team and I looking forward to making your stay with us a relaxing, enjoyable, and memorable experience.

The 4-star Mercure York Fairfield Manor Hotel is a beautiful 18th century Georgian manor house, set amongst extensive grounds. Guests can enjoy serene countryside views as well as easy access to York city centre. The hotel is just 6km from York Castle Museum and the Jorvik Viking Museum, making it a great base for those looking to discover the fascinating history of York. York railway station is less than 6km away, making further travel easy.

Guests are invited to the Kilby Restaurant, where they can enjoy internationally inspired dishes prepared using fresh ingredients from the herb garden. Those looking to relax further can take a drink from the impressive selection in Kilby's Club Bar. The hotel's nine meeting rooms boast luxurious 18th century décor, including wood panelling and high ceilings. There is space to accommodate up to 120 guests, making this hotel an ideal venue for a wedding reception or special event.

The Mercure York, Fairfield Manor is 3.5 miles North-West of York railway starion. Gothic York Minster is a short hop away.

Dine at Fairfield Brasserie. Choose from a collection of tasty dishes prepared using fresh ingredients grown in our own herb garden and locally sourced produce. To compliment your meal, choose from our selection of fine wines or a cocktail.

The Fairfield Bar offers a range of wines, beers, spirits, gins, cocktails and soft drinks with helpful and experienced bar staff to ensure that you have everything you need. Light meals are available in the bar allowing you to continue relaxing. 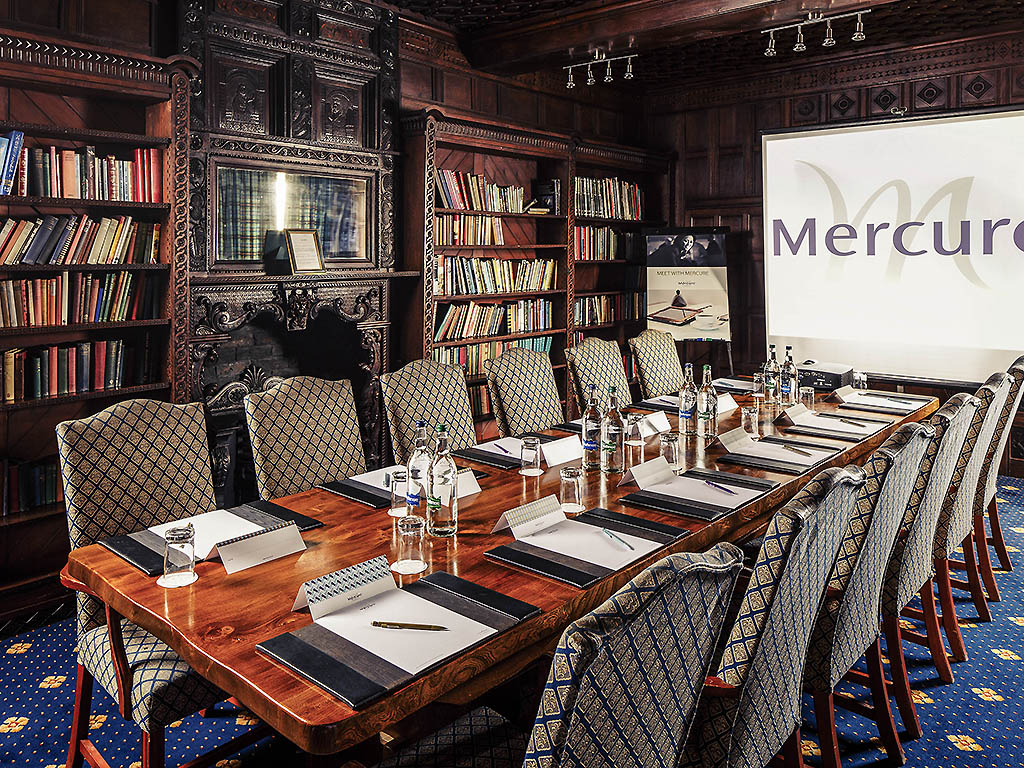 Celebrate your big day in glorious Yorkshire Countryside at the Mercure York, Fairfield Manor. Take your vows in the Parkside Suite and celebrate in the private bar. Our wedding venur caters for 120 people during the day and up to 18 in the evening.

All bedrooms feature an HD LED TV and complimentary high speed WiFi. Some of our classic rooms are interconnecting, ideal if you are bringing your family. Choose a room in the original 18th-century manor house, or in the new wing, designed in a conte mporary fashion. In privilege and superior rooms you'll enjoy a Nespresso coffee machine, newspaper, robe and slippers. For a treat, our suites have a romantic four-poster bed and a spacious spa bathroom. 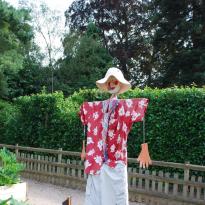 We have stayed in many Accor group hotels over the years, many of them Mercure brand. , The wilted flowers in the planters by the front door should have given us a clue. A computer breakdown on arrival meant they couldn’t tell us which room we were in. This also coincided with the arrival of a big coach party.So we waited and we’re offered complimentary drinks at the bar. Only snag was that the bar was unmanned. Finally, someone appeared, looking as if he had just got out of bed. Basically, it set the scene for the 6 nights we stayed. We fancied a meal in the restaurant only to be told it was fully booked !! We did manage to eat in the restaurant the following night only to find the wine list was useless. A good portion of the white wines were unavailable and the one that we finally got was VERY average. I felt really sorry for the staff member as it obviously wasn’t his fault that others were not in stock. Breakfast was another problem area. One poor member of staff trying to meet and greet, clear tables, clean them and refresh the cutlery etc. He looked totally exhausted. And so it went on. Generally, the staff looked as if they had just survived a disaster. The room 303, was supposed to be superior !!. Come on Mercure!! It might have been superior in 1998 but sadly no longer. It was clean ,but tired. The view out of the garret window was of lead flashing,the building parapet and a bit of the car park. The bed was very comfortable. We chose to eat out in the evening, there is a good carvery , 5 mins walk down the road.!! To be fair, whilst we were there, the planters got refreshed and a few more staff appeared Our stay cost us over £900 , even with the Accor discount. Very poor value for money. In fact, we even seriously considered checking out early. I know COVID and it’s aftermath has created problems, but if Mercure can’t get the staff to run a 4star hotel,it shouldn’t charge 4 star prices. We won’t be staying again and it’s quite possible we won’t use Accor again, if this is the best they can manage, it might as well close. Finally, the hotel advertises itself as convenient to York. However, the nearby A19 leads onto the York bypass, which we found heavily congested at most times.

Hi there, Thank you for taking the time to leave a review, and our apologies that your stay did not meet your expectations. I will pass your comments on to the appropriate departments so that we can improve our services. As across the entire hospitality sector, we are experiencing some staffing problems but our apologies that this impacted on the service received during your stay. Furthermore, we are due a total refurbishment very soon, which I hope will address some of your concerns. I hope we can welcome you back to show you an improved stay. Kind regards, Reception Team

I booked the hotel via my accor account and paid for three nights and breakfast with the 10% discount.. The invoice I received showed this payment as a deposit and then charged me full price for the rooms! They next day they emailed to ask if I had paid for the 3 breakfasts.! Their billing system is patiently deficient, so be sure to check your invoice. We found that we had to opt in for our room to be cleaned.

Thank you for your review. I have passed on your feedback to the relevant departments. Kind Regards

Lovely Hotel on the outskirts of York

A nice hotel well located for York. Got a very good deal through the Accor website. Staff were friendly and helpful. Room was a little tired but clean and comfortable. Public areas were clean comfortable. Food was good, plentiful buffet breakfast and the evening meal we had was excellent. Really good ingredients really well cooked. Would stay again.

Hi there, Thank you for taking the time to leave such a great review, I am very glad to hear about the performance of our team. I will make sure to pass on your feedback to both our front of house staff and the kitchen. We hope to welcome you back soon. Kind regards

A welcome break away. Very friendly and helpful staff. Very efficient check in and helpful with all relevant information. Room was clean and tidy with anything required we could either get from reception on would be left in room. An ideal location if you are venturing to York or further afield. The hotel is 5 minutes from Yorks' Park & Ride making it very convenient. When visiting York this is my preferred hotel. I sometimes defer visits until there are vacancies. I find the hotel suits my requirements. The food is of a very high standard.

Dear Gary, Thank you so much for your lovely review, we are pleased to know that you have had an enjoyable stay with us. Looking forward to your return. Kind regards Reception Team

Dear Anne J, Happy New Year to you. We are pleased to know that you enjoyed your stay with us. Hopefully we will welcome you back here soon. Kind regards Ruslana and the Team 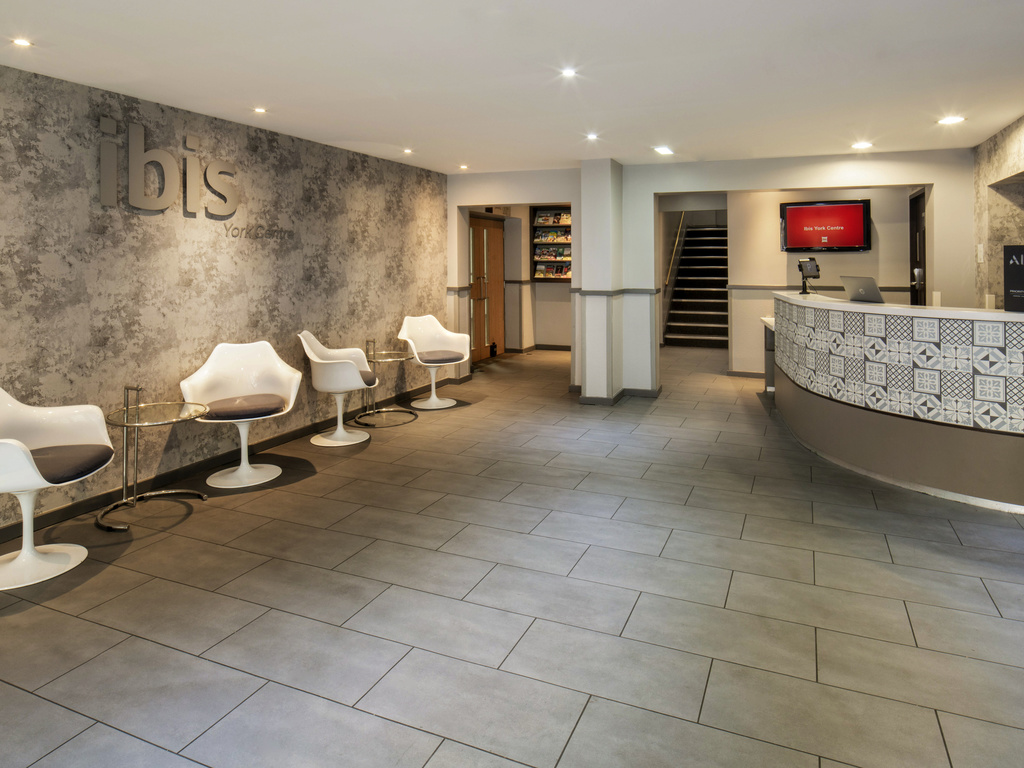 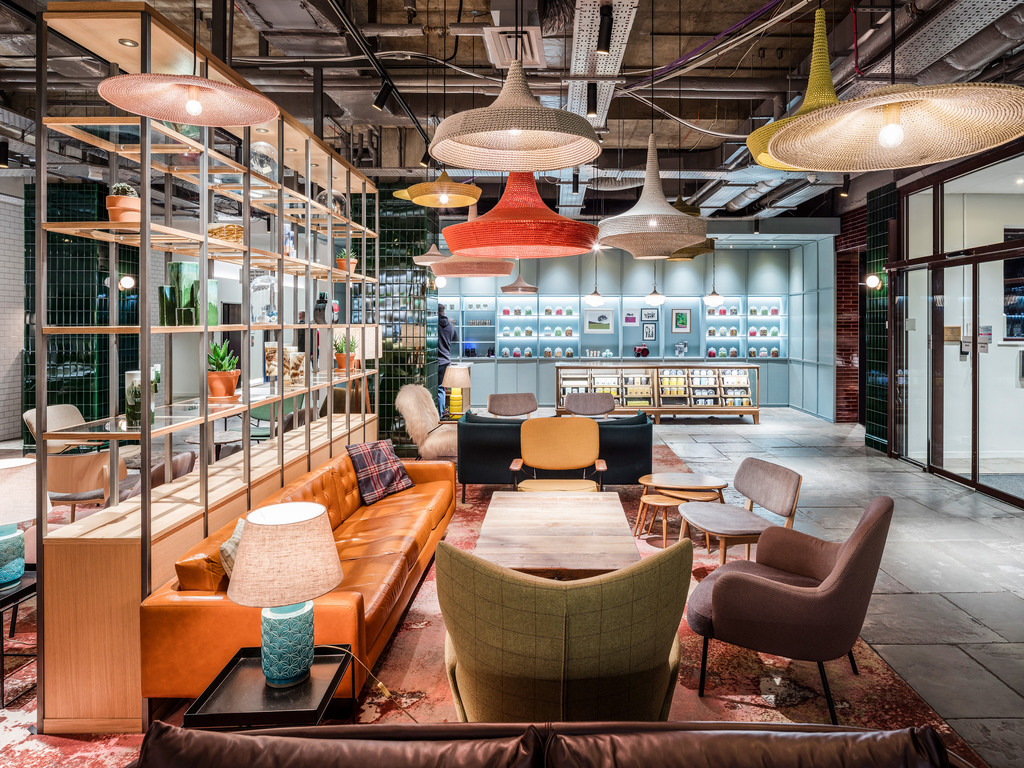 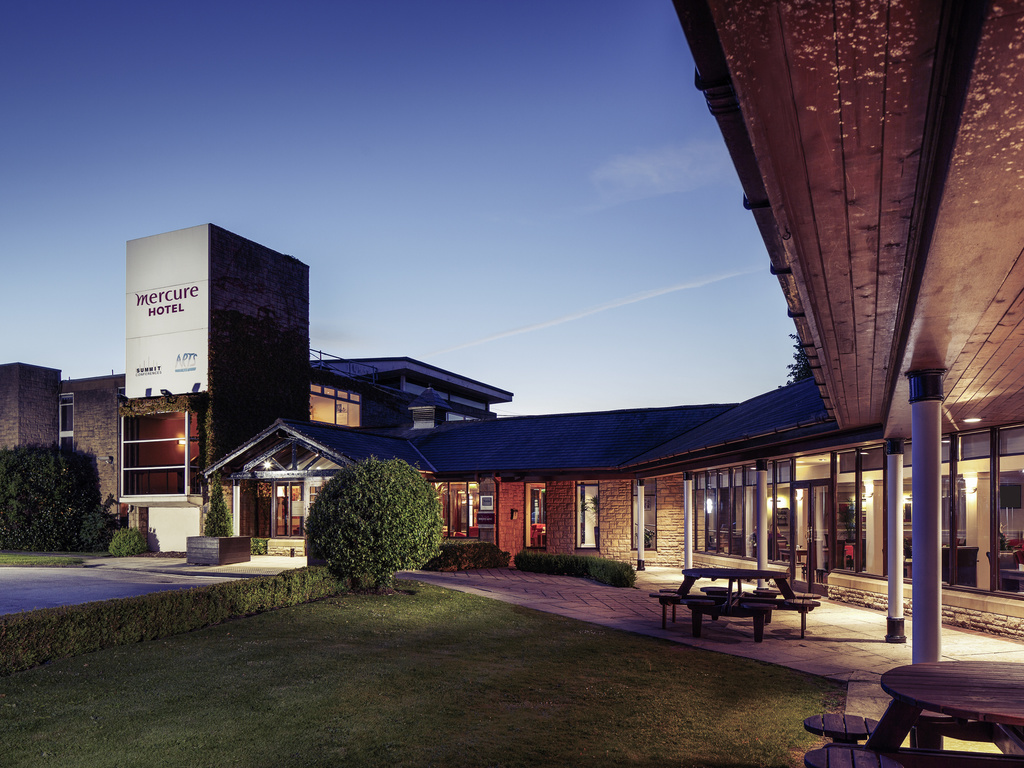 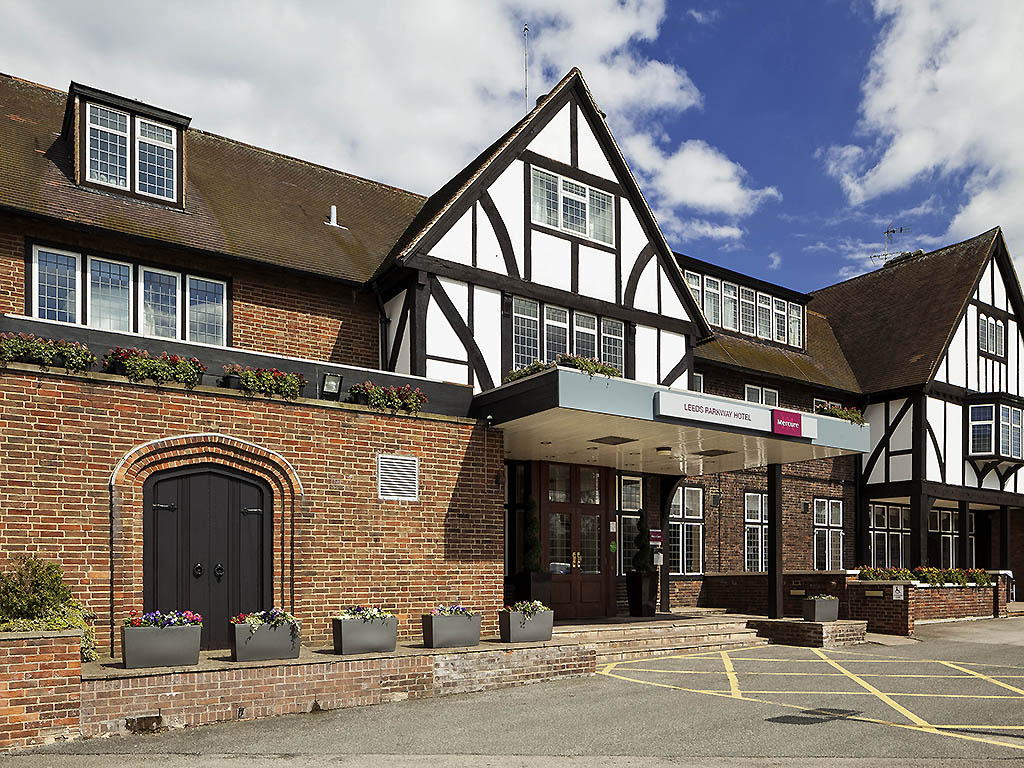