For your safety and comfort Pullman Bangkok Hotel G has put in place strict measures adhering to both governmental requirements and ACCOR's ALLSAFE sanitary guidelines. The Scarlett Wine Bar &amp; Restaurant and 25 Degrees are open for dine-in and take away from 5PM - midnight and 7AM - midnight respectively. The hotel's pool, executive lounge &amp; fitness are operating as usual with social distancing measures in place. Ala-minute breakfast is currently served at the executive lounge located on 27th floor for al

"Located in the city center of Silom district and close to Sathorn, the 5-star lifestyle Pullman Bangkok Hotel G is just a minutes' walk away from the Chong Nonsi BTS skytrain station. The hotel is an ideal spot for entertainment and business. The rooms & suites feature floor to ceiling window with panoramic view of Bangkok. The hotel also provides a multitude of dining options, including 25 Degrees, the renowned 24-hour burger restaurant & bar and Scarlett, the award-winning rooftop bar & restaurant."

Pullman Bangkok Hotel G's superb location connects you to the centre shopping district as well as many of Bangkok attractions. You can get explore a range of activities shopping opportunities, and cultural attractions with great ease and convenience. For those who wish to visit venture to areas of cultural significance, the nearby the Chao Phraya River boat ride at Saphan Taksin station provides an excellent alternative mode of transport. Taking you to places like the Grand Palace and Wat Arun.

For guests that prefer exploring on foot, the Pullman Bangkok Hotel G is one of the best hubs in the city for shopping, restaurants, cafés, and everything in between. Experience Bangkok as a tourist but travel like local.

Scarlett Wine Bar & Restaurant, 37th floor of the illustrious Hotel, rises above other bars of its kind. The rooftop venue combines a stunning view of the Chaopraya River with mouth-watering French cuisine and an extensive wine list.

Looking for the best burger in Bangkok? Look no further than 25 Degrees - the only 24 hour burger restaurant in Bangkok.This American bar also serve all day breakfast, salads, sides, and have a full bar stocked with wine, liquor, draft & craft beer.

The bar boasts a large selection of Champagnes and cocktails made to order by professtional mixologists. Located in the lobby

Work up a sweat in the Fit Lounge on the 5th floor, overlooking the pool. Modern cardio equipment, exercise classes, free weights... 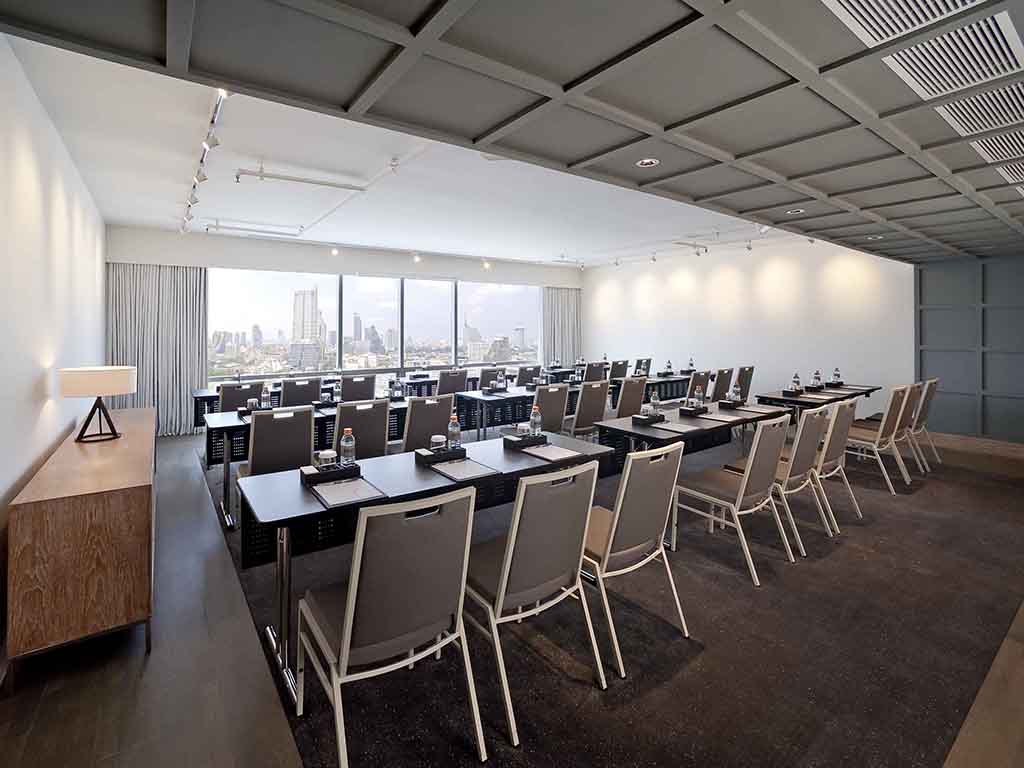 As a highly preferred Thailand wedding location, we offer packages and special offers to suit your needs. With the capacity to host up to 200 people, we will help you create a memorable Bangkok wedding celebration.

Showcasing contemporary cutting-edge design, the 5-star Pullman Bangkok Hotel G's 469 spacious rooms and suites features floor-to-ceiling window and natural daylight, capturing a perfect paranomic view of Bangkok. A feature like no other hotel in Bangkok. Comprising of deluxe, executive and our unique G Suite guest rooms, we ensure that our guests are providing with the most premium features. Standard features include complimentary Internet Access (WiFi) and C.O. Bigelow bathoom amenities.

We stayed a total of 7 nights split between a stay in Khao Lak. After Robinson Khao Lak the Pullman was quite a disappointment. The hotel is in the financial district and the surrounding area quite pleasant. Silom Road is quite lively. If you want a meal or a massage then these places are everywhere. We can’t believe the proliferation of eating places and massage parlours. And of course motorbikes by the thousands. The hotel let us down as twice our room was not serviced by 5 pm and only after complaining to reception did the job finally get done. The rooms are just OK . We stayed in 2 different rooms and bothered felt tired and in need of some major refurbishment. It’s not all bad though as the higher floor have lounge access and this was the highlight for us. The room is very nicely decorated with a an excellent ambiance. We want to pass on our thanks to Balloon. He looked after us every evening and is a credit to the hotel. All in all we were not completely happy as the hotel did not live up to the Luxury Escapes promotion and also is not up to how the Pullman brand is promoted. We will find somewhere else next time. 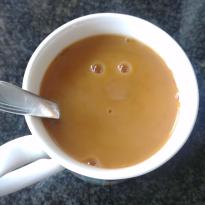 Hotel is pleasant enough but showing its age. There doesn't seem to be a proper plan to service rooms in a consistent fashion. Sometimes toiletries are replaced sometimes not, sometimes towels are taken and not replaced, sometimes water is replenished sometimes not. The hotel needs to be given a makeover and processes improved. The swimming pool is adequate but only has sun half the day

Prob would not stay again due to customer service

I have stayed at many Pullman hotels in various countries due to their great service. I would probably never stay at this one again. For a 4.5 star hotel, you would expect to have good service. We had arrived early around 11:30am. They allowed us to check in early but said the room wouldn’t be ready until checkin time of 2:00pm which was totally understandable. They kept our luggage for us and told us when we return, they would bring to our room. We came back around 8pm and informed the hotel staff. They said they would have someone bring our bags up. We waited 30 minutes before we called to check on the status. They said they would be brought up right away. Another 30 minutes goes by, still no bags. I called them again and they said they would send it. Hour and a half from the time we arrived, they still did not send the bags up - I had to physically go down to check the status - I saw the bags were put in the corner and no attempt to bring them up was ever made. If they had allowed us to take them up ourselves if they were low on staff we would have but it did not seem to be a staff issue as the person who would deliver them was standing in the lobby when I came down. Now, checking out - I thought maybe it would be better - maybe it was a one time incident. However, same thing - they said they called someone to assist us to bring the bags down waited a good 15 minutes..I went down to checkout - asked the status as they had told us someone would come up - this hotel also said they can only call a two passenger taxi and not a suv taxi (we were three people with about 4 luggages) - I had told them that we had a flight to catch and I had called a taxi by grab already since they were unable to call for one…asked if someone was unavailable to assist us to bring bags down, to let me know and we would bring it down ourselves ..they said they already sent someone up when I told them (15 min ago) clearly they didnot as I was standing in the lobby and my family waiting in the room for pickup. They ended up bring all the bags down themselves as the taxi was already here…in the lobby - no apology from the staff for the lack of service instead they all put their heads down like it was no big deal. Normally wouldn’t be a big deal as we can carry our own bags and do not mind at all..but this is a 4.5 star hotel with this service provided …lack of communication and/or consistently stating someone was on the way when they really were not both times, made the situation worse. 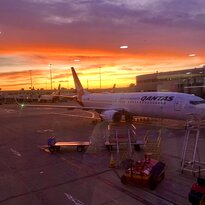 In the center of Silom and very close by to BTS and MRT.  I stayed on the 23rd floor of the hotel and the view of Bangkok is beautiful at both day and night. The room was very clean, spacious and very well furnished. The breakfast was amazing. Got upgraded to the Executive Lounge area, which gave access to level 27 for refreshment/cocktail hours. The staff were friendly and provided exceptional service. I would love to come back here when visiting Bangkok. I enjoyed my stay. Thank you so much!! 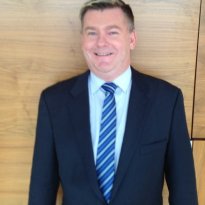 Thank you for my lovely room. The hotel has everything you need. Must go to the rooftop bar fantastic great views. The staff was magnificent in every department. Love my room. The pool bit small. The hotel is close to everything 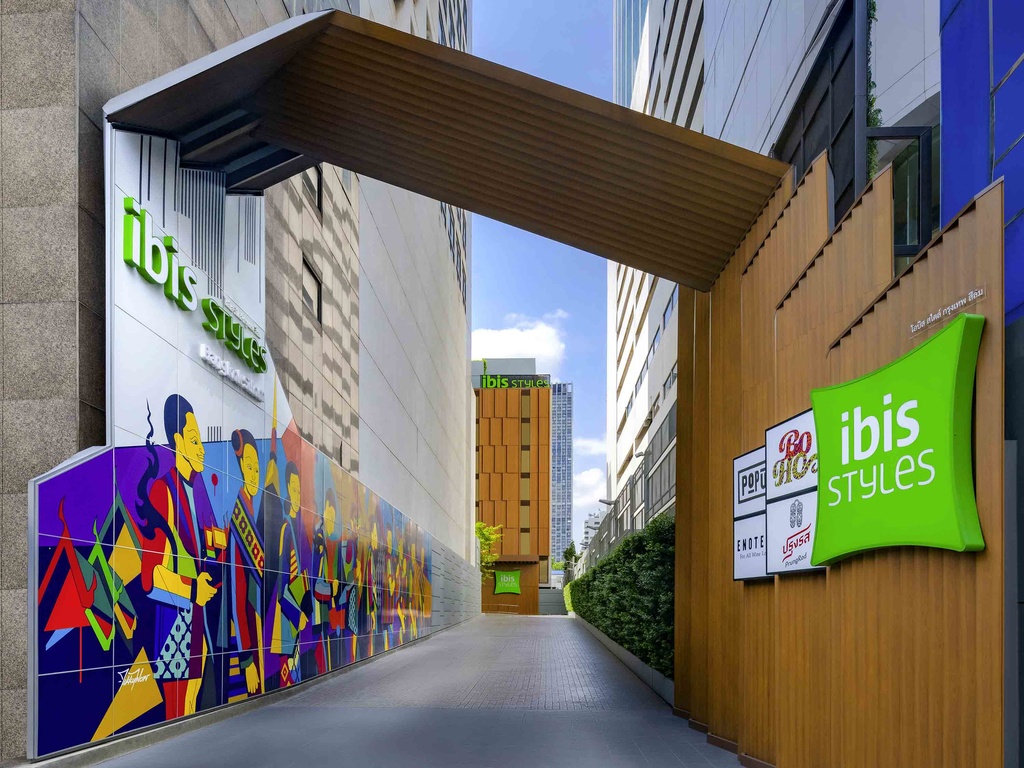 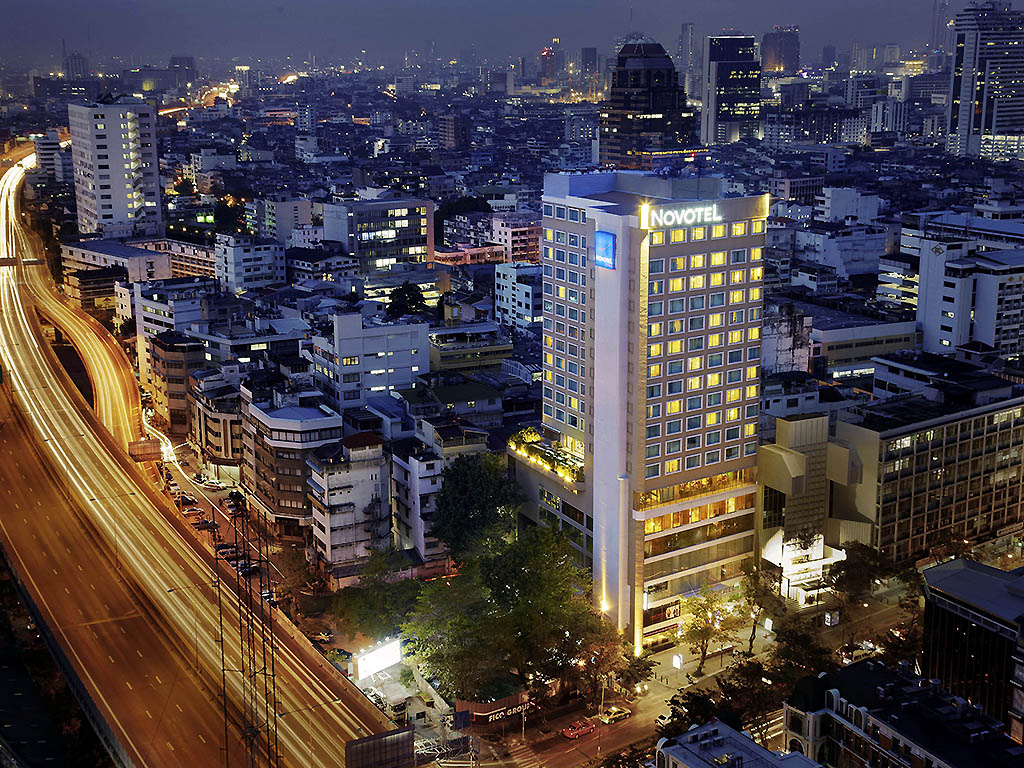 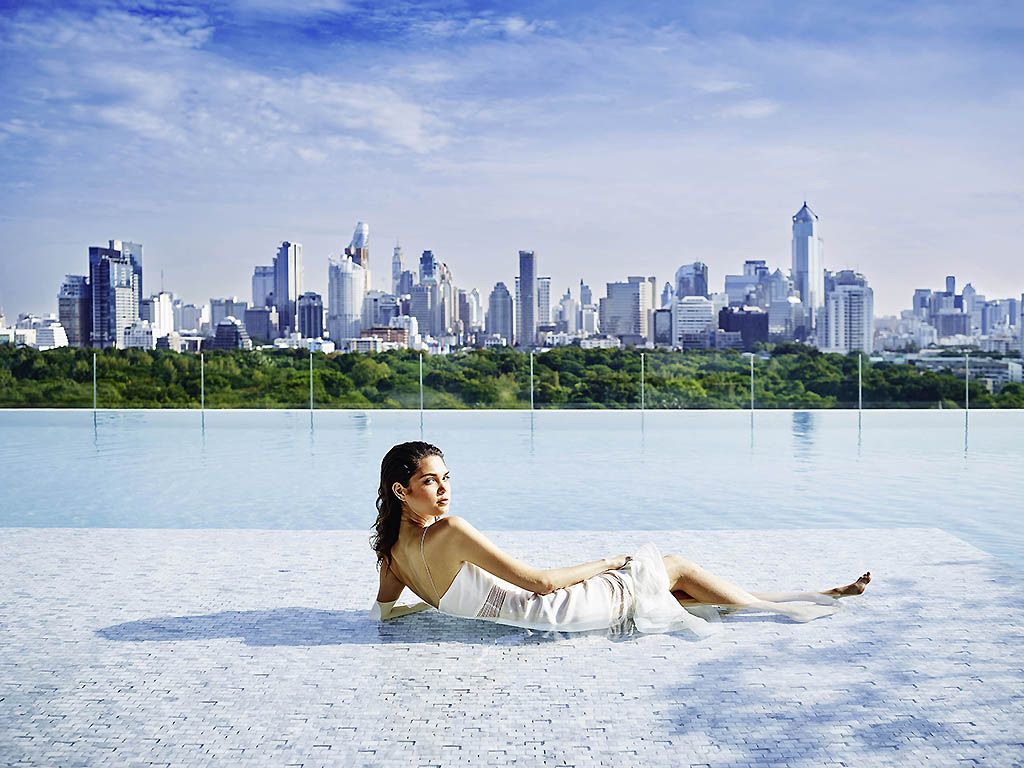