As we begin to welcome you back to Ibis Perth, the health, safety &amp; well-being of our staff, guests &amp; community remains our top priority. As an ALLSafe accredited hotel, we have elevated our health and safety norms even further to ensure you have a comfortable stay.

"We cannot wait to welcome you at ibis Perth! Please feel free to contact me directly on matt.juniper@accor.com, 0408 117 154"

Located in the Perth West End, ibis Perth hotel sits just 300m from the Murray and Hay Street shopping malls. Sunny Perth is a beautiful city to explore with pristine beaches, famous attractions, spectacular parks and a wide range of restaurants, bars and shops to discover. Ibis Perth is perfectly situated to allow guests easy access to all the city has to offer.

Situated on the doorstep of Perth's city centre, ibis hotel Perth offers easy accessibility to many of the city's top attractions. The Swan River and Kings Park are within easy reach, as are Perth Arena, His Majesty's Theatre and Perth Stadium. Scarborough, City Beach or Cottesloe Beach are a short trip away.

Those with kids can check out Perth Zoo or Adventure World; and those looking for retail therapy can head to Murray Street Mall, Watertown Outlets or the Fremantle market, all from this iconic hotel in the Perth CBD.

Murray Street Grill offers sumptuous buffet breakfasts including continental and hot items and enjoys evening dining with a modern Australian a la carte menu that will tempt your tastebuds!

Rubix Bar & Cafe is a relaxed space offering good value for money meals for lunch and dinner, drinks and live entertainment over the weekends.

A selection of hot and cold items are available in our daily breakfast buffet located at Murray Street Grill. 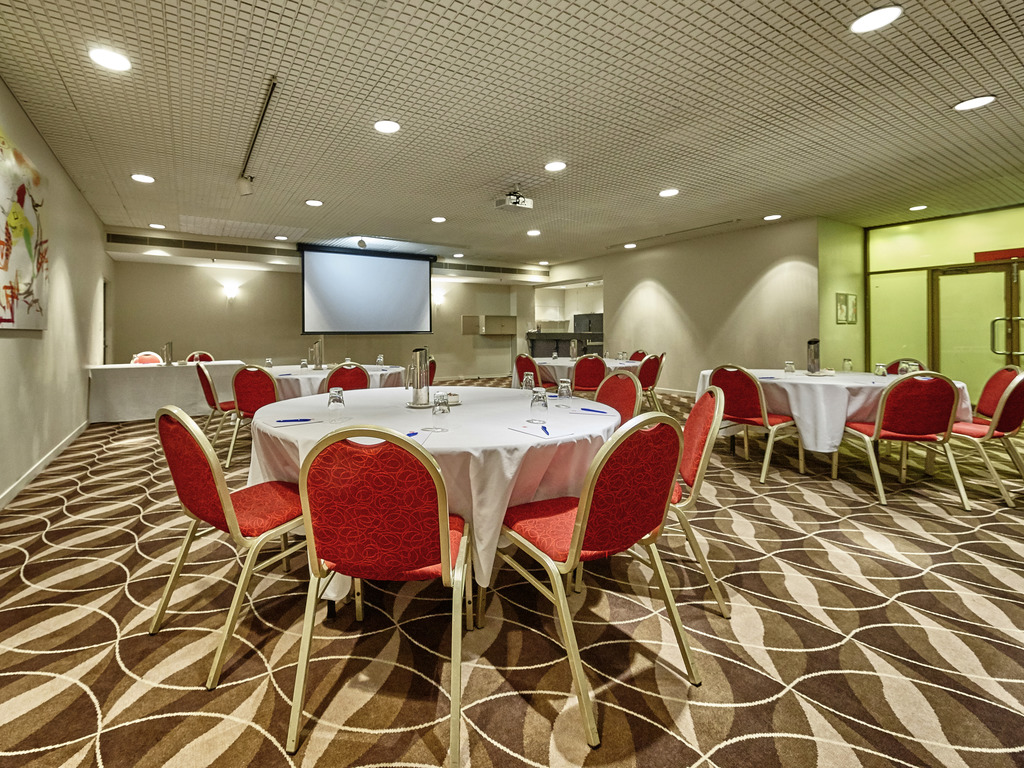 What better place for a wedding than the picturesque city of Perth? With its central location, its modern, tasteful event space, its excellent accommodation and its stylish restaurant and bar, ibis Perth provides the ideal setting for the perfect big day!

Tastefully appointed and contemporary, guest rooms at ibis Perth provide a perfectly relaxing space to retire to at the end of each day - with a variety of configurations available. Guests staying can enjoy many of life's little comforts including comfortable bedding, a TV with in-room movies, air conditioning and Wi-Fi access. Each room is functional and spacious, featuring a modern ensuite and all the essentials, including an iron, a hairdryer, and coffee and tea making facilities.

The room was basic but had everything you needed. Bed was comfortable. Unfortunately we had an interconnecting room and the people next to us were extremely loud, loud to the point that I couldn't sleep for hours. I tried to call reception with no answer. Eventually I turned on the aircon which helped to drown them out with white noise. I liked having to scan your room key to get into the building at night. Definitely made me feel safer. Breakfast was good. A variety of hot foods, continental, juices and a super quick coffee machine. Check out was easy and friendly. The parking lot is very tight, we have a large car and was difficult to navigate on check in when it was busy.

Pretty average all round

My husband and I had been up in Perth for the day. Before we heading home on the train we decided to have dinner and a drink in the city. The Ibis bar was offering happy hour and meals from $17. Bonus, as we both don't eat alot we ordered a meal between us with an extra plate. Meal arrived no extra plate. No problem we'll eat off one plate. We've never had such a bad butter chicken. The rice was very stodgy (more like rice pudding). There was more potato than chicken. I had two bits of chicken my husband three. I didn't know nan bread came that small. The service was pretty average also

One let down after another. Booked an interconnecting room only to be told at check in that it wasn’t interconnected. 2 separate rooms. Manager found a last minute interconnecting room. Couldn’t swing a cat in there. Definitely not ideal for a family. Shower door didn’t seal properly so pools of water on the floor after showering. No view of anything except the aircon unit and a brick wall. Manager offered us free breakfast by the award winning Serbian chef to make up for the check in. Arrived at the restaurant. Found a table. It hadn’t been cleared. All the items on the table stuck to the table due to a sticky residue. Watched someone bring the scrambled eggs out in a giant plastic tub in a solid mound. Scooped it out into the warmer and then diced it up. Definitely not a place I would choose to stay at again. Friendly staff would be the only plus.

We stayed for one night with 3 adults and a 2 month old baby while in Perth to attend a footy game. The room we booked was suggested for families (one double and a single), however it was so small and crammed that the single pram barely fit past the beds and only just made it in the door. We had to walk in single file anywhere in the room we wanted to go. The lifts were also very small and not very pram friendly and we would have been in trouble if our pram was any bigger. The bathroom was tiny with barely any bench space to put toiletries/clothes ect. There was no exhaust so condensation covered everything when someone had a shower, and the smell of the toilet lingered through the room. The towels provided had dirt/stains on them, the chair had something spilt on it that hadn't been cleaned and there was rubbish under the bed. One of beds had a huge dip in the middle and was on an angle so that the person felt like they were rolling off. Customer service was basically non existent - no smiles from any staff at reception the whole time and felt like we were a nuisance when we checked in. No info about WiFi, on-site restaurant ect provided and the man who checked us in talked to other staff about their breaks more than he talked to me during the process. We didn't feel very safe leaving and entering the premises as there was undesirables by the door smoking/yelling every time we left/arrived. I know it's not the hotel's fault but a definite safety concern with a small family. The positive to that situation is that you need your room key to be able to enter the foyer/reception. When asked about parking I was told that although there was no parking on-site, we could park close by at the Wilson parking on Queen Street. It would cost $20 per car, per day and if you leave during that time you have to repay another $20 each time. I researched alternatives and found that there is City of Perth Parking only about 100m (2 minute walk) down the same road. It was open 24hrs over the weekend, free overnight weekend parking, first 3 hours free and only cost us $13.50 between two cars, from check in until check out. Definitely recommend that option. To end on a positive, the location is great - it's in the city, close to RAC Arena, shopping, trains and the freeway on ramp. It would be suitable if you're looking for somewhere to stay after a messy night out on the town.

Dear Kelly, Thank you for your feedback. I am sorry to see tthe ibis did not meet your requirements for you family group. I will look into the other issues you raised and address the ones we can. Regards Matt Juniper

Tiny room. Our room was right in front of the lifts and housekeeping storeroom. We can hear every conversations outside the door clearly. It was really disturbing especially those late rowdy neighbours. I can also hear the housekeeping staffs knocking on every doors from as early as 8am shouting “housekeeping!”… Once they even opened my door (after knocking only once) when I was in toilet and I had to rush out to stop them. We checked in to find a old, rusty kettle and requested to change a new one. Reception didn’t look too happy. They sent a second one but it was not any better. I ended up buying a new one and left it behind when I checked out. We realised the bedsheets were smelling funky for both beds. Didn’t ask for a change since it was already very late and we were too tired. Hoping housekeeping will change new sheets the next day, but of course they didn’t. Since we were staying for 2 weeks, we bought some sanitising fabric sprays and lived with it. The carpet was also dirty and had some weird smell, and we realised they don’t vacuum the floor. Even though we asked for housekeeping everyday, they have missed 5 times out of our 2 weeks stay. There is no heater. You just switch off the AC but it has no ventilation.. I was not looking forward to any good views but surprisingly, we were facing trash bins from the opposite building. I understand this is a 3 stars hotel, but I had a really bad experience. The only good thing I wanted to say was the location but there were too many homeless people sitting at the entrance asking for money which was disturbing too.

Dear ABC, Thank you for sending through your comments. I am investigating the issues you raised as they are very out of character for the ibis Perth and think that you have mixed us up with another property. Regards Matt Juniper 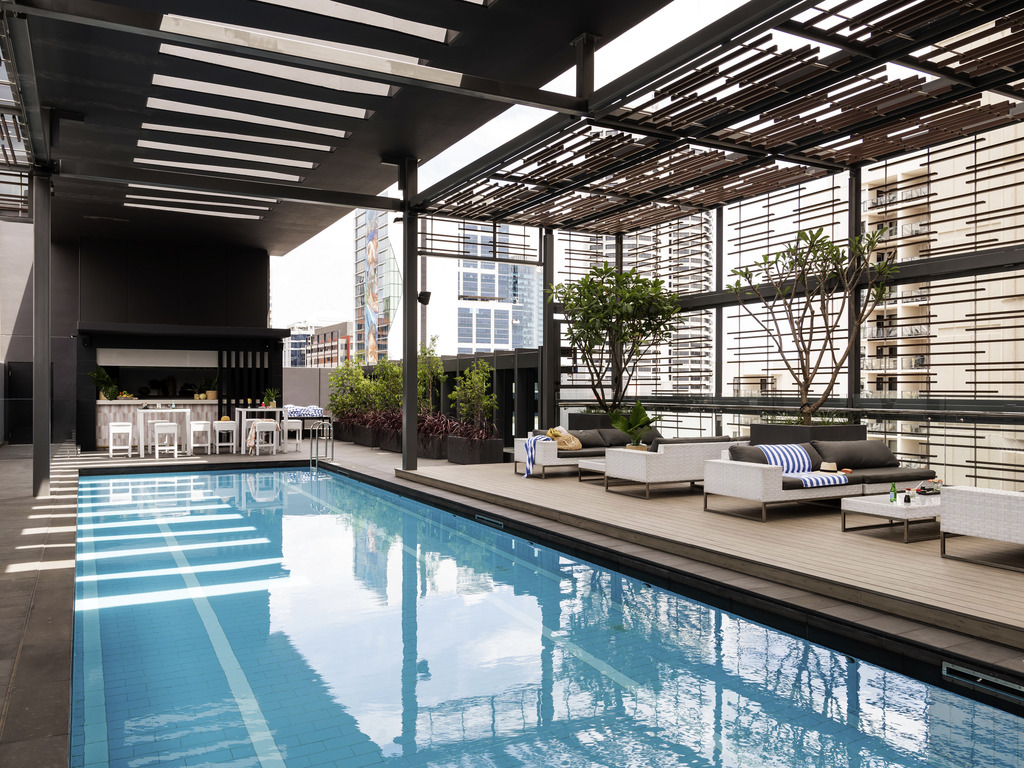 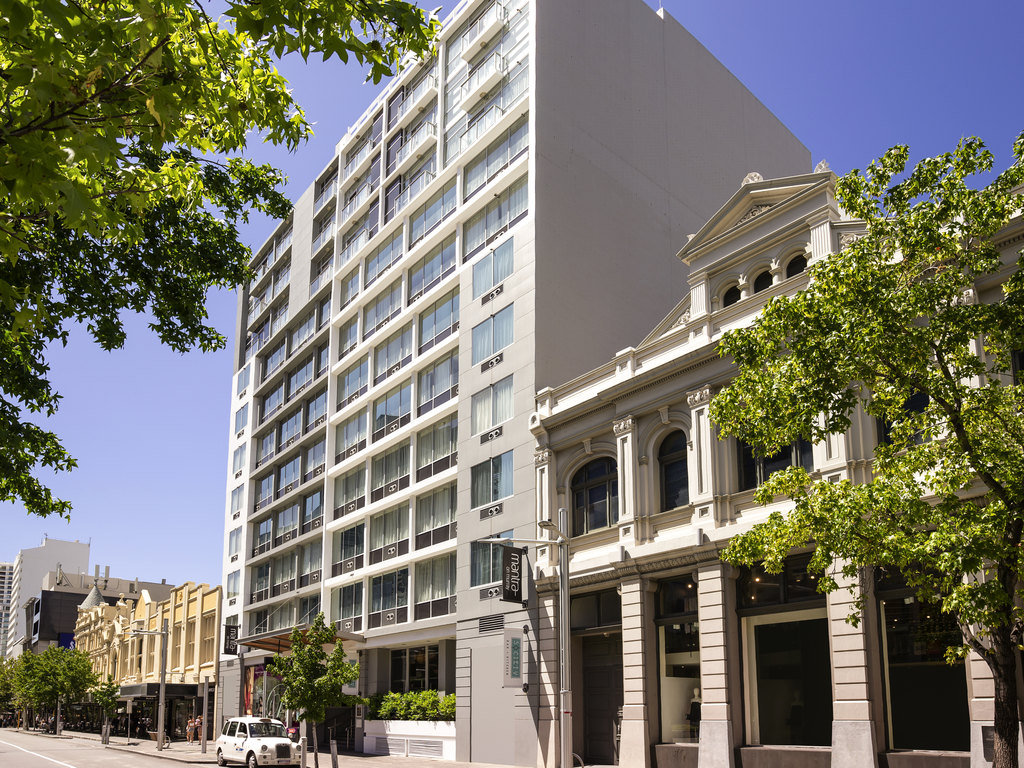 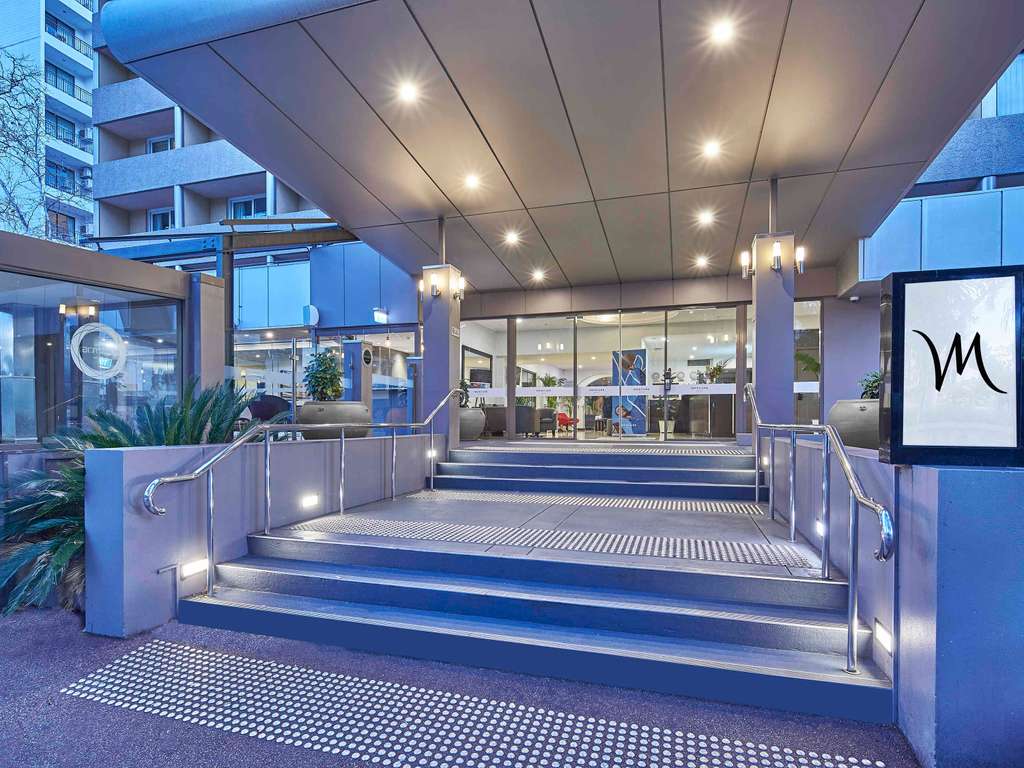 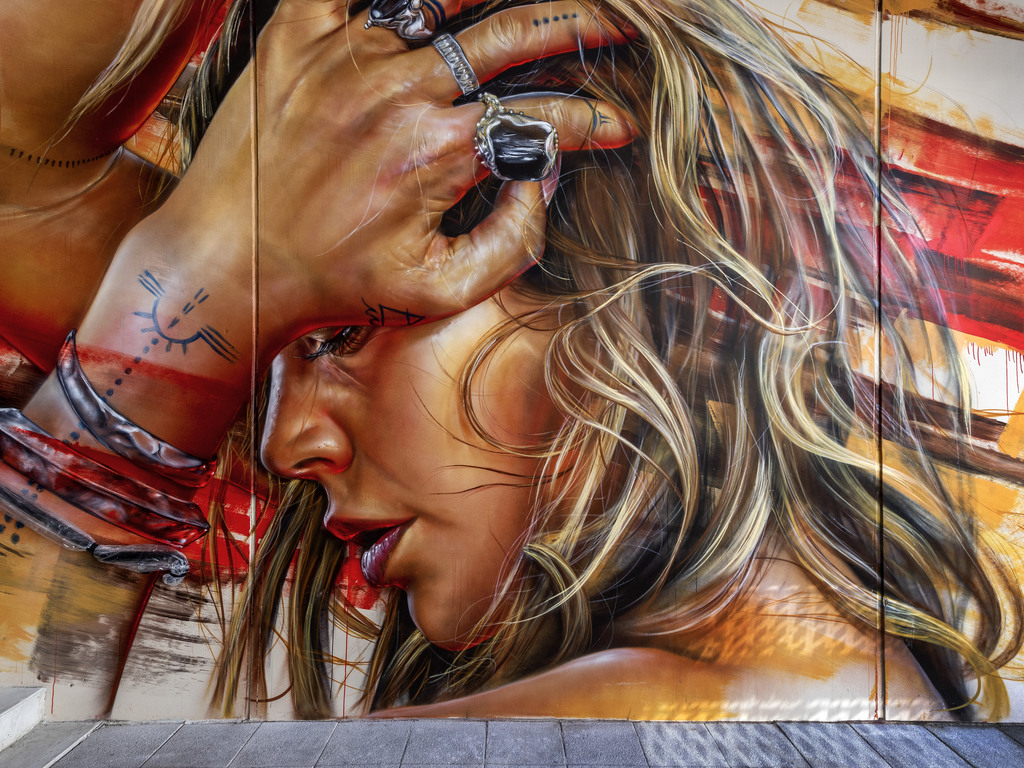