We're here to ensure your personal indulgence, enjoy your experience at Shadow Play by Peppers!

Echoing Melbourne's sophistication, Shadow Play by Peppers is a short stroll from the Melbourne Convention and Exhibition Centre and Crown Casino Entertainment Complex. The South Melbourne Markets, Laneway restaurants, rooftop bars and boutiques that line the Yarra River are but moments away. Offering 1 and 2 bedroom apartments with floor to ceiling windows and contemporary decor. The 'Edwin Wine Bar' and 'The Cloakroom' bespoke tailor and cocktail bar the Shadow Play experience will be memorable.

Designed to pair with your selected beverage, at Edwin Wine Bar and Cellar you'll discover a curated menu of generous proportions with share plates and micro-seasonal dishes in an ever-evolving menu.

Designed to pair with your selected beverage, at Edwin Wine Bar and Cellar you'll discover a curated menu of generous proportions with share plates and micro-seasonal dishes in an ever-evolving menu.

Make your selection from our beautiful one and two bedroom apartments, comprised of stylish kitchens, floor to ceiling windows, balconies, contemporary fittings and luxe décor.

We stayed in a 2 bedroom apartment with our 2 young girls for 4 nights while we explored the city. Upon arriving by car, there was no obvious entrance and we circled the block a few times trying to see where to stop. We ended up getting a car park further away and trying to lug all our suitcases down the street, it would have been nice to pull up right out the front, especially with children! When arriving in early evening, the writing on the glass is hard to see so we walked all the way around the outside of the hotel looking for something saying ‘hotel’ or ‘entrance’ but ended up still going through the wrong door and eventually finding the front desk for the hotel section, which was unattended. I thought it was supposed to be attended 24/7? We waited a few minutes, then in the incredibly dark room I finally saw a tiny card on the desk with a mobile number to call. I called it... no answer. I couldn’t believe it, it was getting late, we’d been driving for 4 hrs and we were exhausted, we just wanted to get our grumpy kids dinner and to bed. I called again, no answer. I then called Accor head reservations and asked where their staff were? Another few minutes and they got in touch with someone who finally appeared to check us in. It was somewhere between 6-7pm so not so late they’d be off sleeping but you’d think they would at least answer the phone if away for 15 minutes. The staff member was nice enough when he arrived. I later heard (on enquiring on checking out) that we could have pulled the car into the car stacker/parking area to just unpack the luggage before parking at the Crown on the next block over. ($10 daily parking instead of $45, do it!) Too late now. Our apartment was great though, very clean. Arriving put a negative spin on our trip and I wouldn’t stay here again based on all this, I’d rather go somewhere that I can pull up to the entrance in my car.

Dear melanie852021, I'm sorry to hear about your arrival experience, we are working on ways to improve our signage to ensure the hotel is easier to locate. There are some times when our team are required to leave the Reception area to assist other guests but should be contactable by phone at all times, for this I apologise. Thank you for taking the time to share your feedback and i hope to welcome you back in the future. 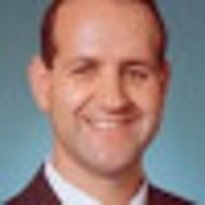 Enjoyed my stay, nice position close to Casino, good bar choices with complimentary drinks, great breakfast! Was a mixed property with some owner occupiers. Didn't get my usual upgrade as wall full capacity I was told which was unusual for a Wednesday night. Didn't receive a welcome gift as a Platinum Member as I usually do which was disappointing but overall will stay again.

Dear Eddie B, Thank you for sharing your feedback. There is clearly some room for improvement for our team to ensure that our valued Loyalty members are recognised accordingly and I apologise that we have dropped the ball on this occasion. I look forward to welcoming you back and showing you that we can do better. Warm regards Kate

Hi NabL1, Thank you for your review and we look forward to seeing you again soon.

Fantastic place to stay, drink and dine, superb breakfast, beds are extremely comfortable. The only problem I found was the lack of signage on the exterior of the building making it very difficult to locate especially in rain like it was when we fianally did find the place.

Dear John K, Thank you for the wonderful review. We are working on installing some additional signage to assist with locating the hotel to make things a little easier for our guests. Hopefully this will be in place by your next stay. We look forward to seeing you again soon.

Loved everything about my stay- service, location, apartment, brekky. Just a shame the Foxtel channels weren’t working, but not a major hassle. Very comfortable and great price. I will be staying here again.

Good Morning Andrea, Thanks so much for the brilliant review, we love being back and open again. We've got some satellite issues with foxtel at the moment but they assure me someone is onto it, so we shoul dhave these options back up and running soon. We have placed all the movies free of charge on the deman service whilst we work through this to alleviate some of the entertainment woes. We definitely look forward to seeing you again soon. Kind Regards 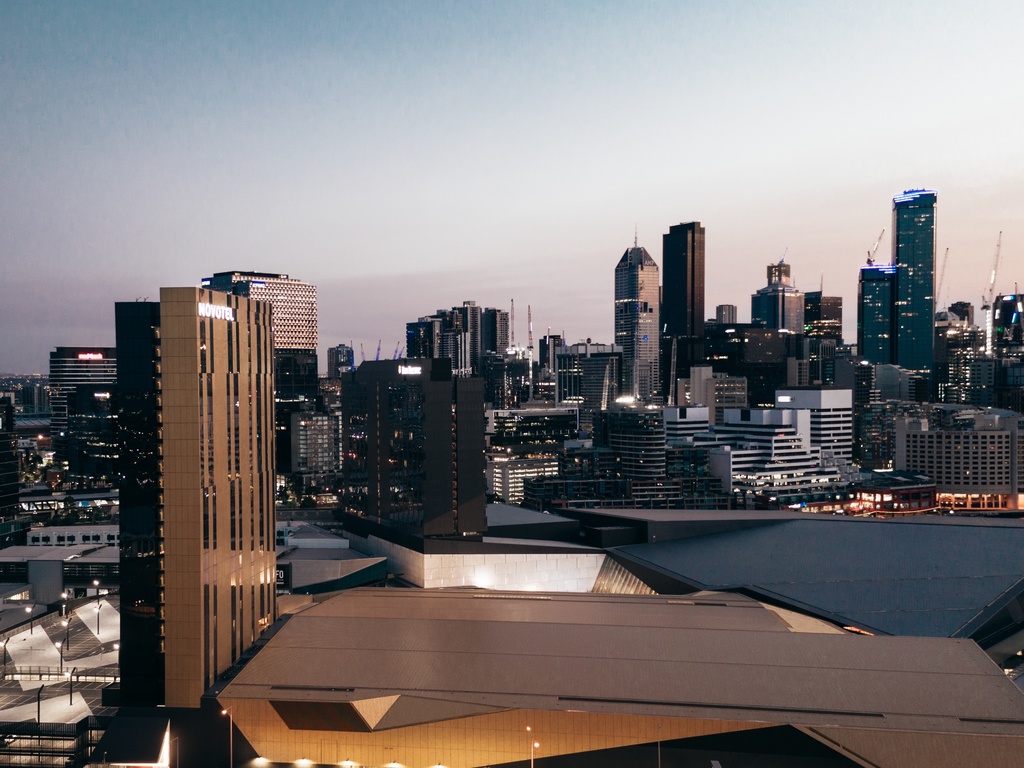 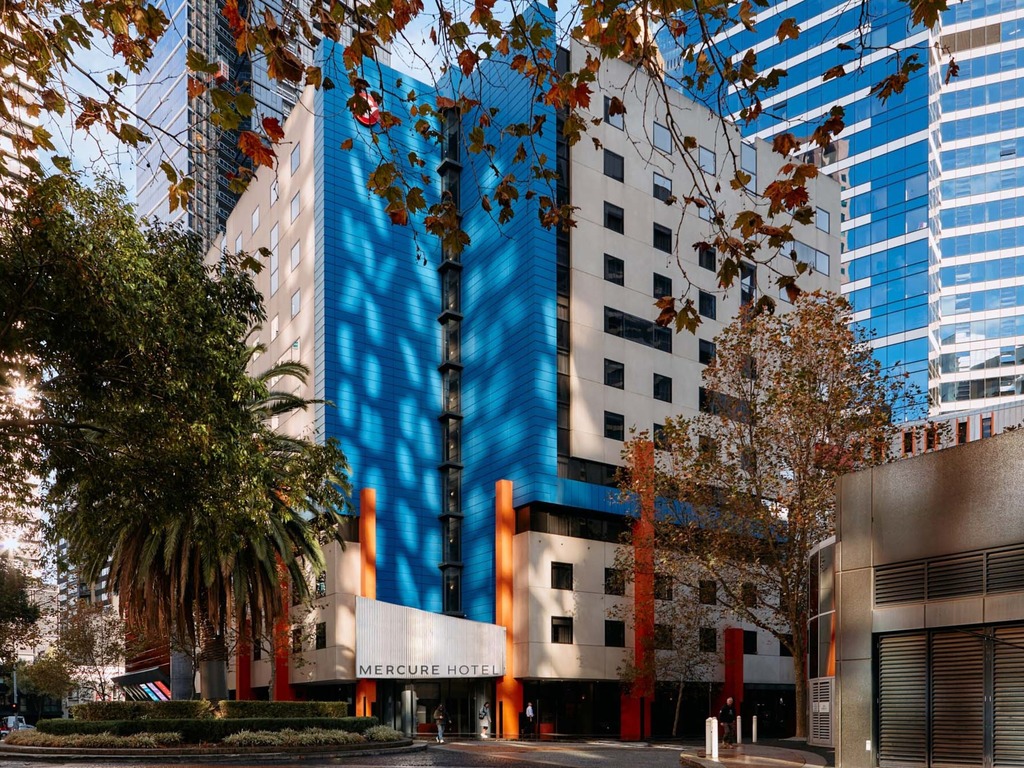 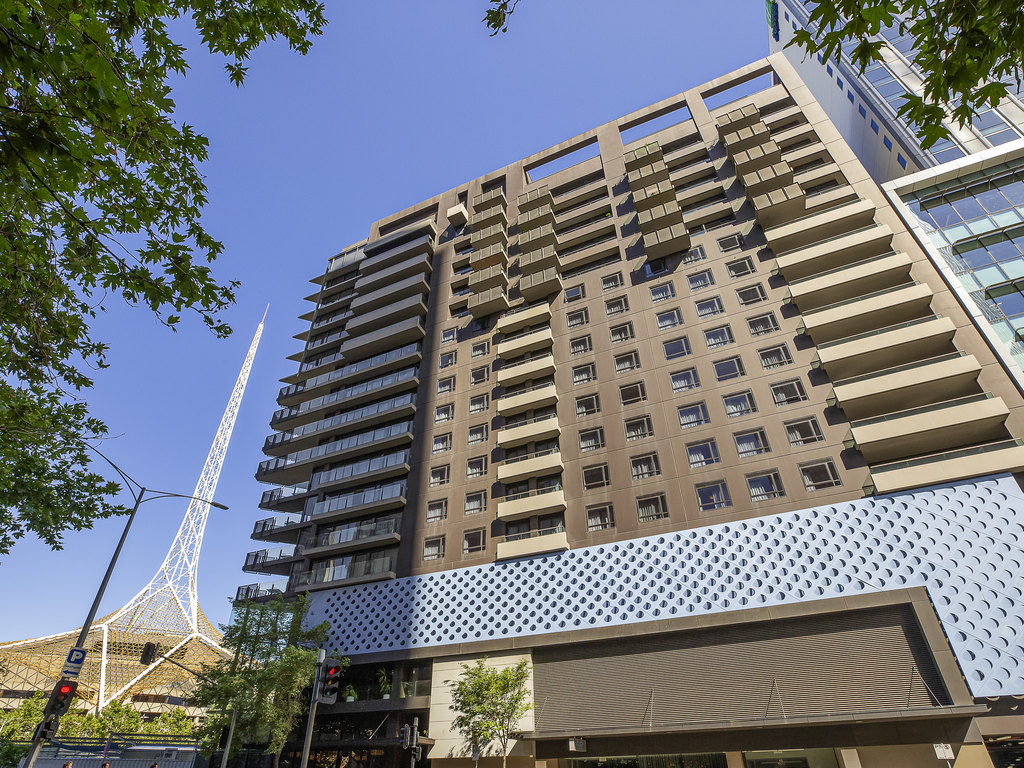 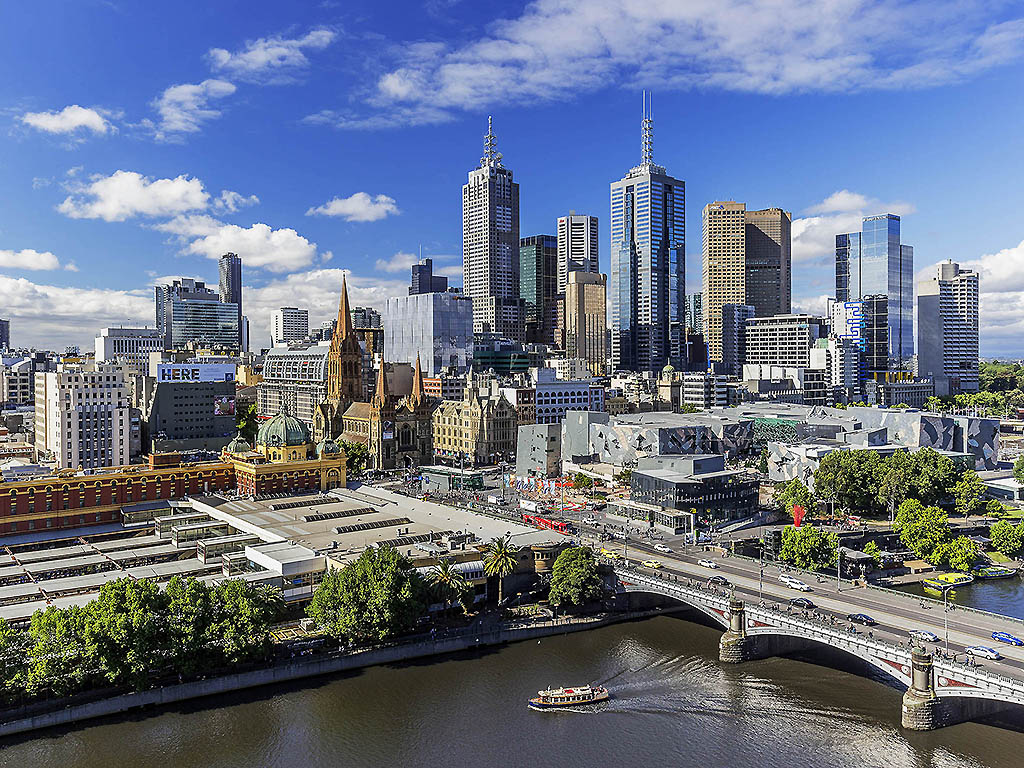