Commencing August 2022, Swissôtel Sydney will be undergoing a multi-million dollar transformation, including extensive upgrades to public areas. Guest rooms will not be directly affected. Please visit www.swissotelsydney.com.au for more information. The safety of our guests and teams is our utmost priority and now we have elevated our protocols even further. The ALLSafe global cleanliness and prevention standards have been developed with and vetted by Bureau Veritas.

From the heart of Sydney, enjoy a fresh world of vitality and inspiration. Swissôtel Sydney gives you a fulfilling sense of place in the city's bustling Central Business District. Just a stone's throw from the historic Queen Victoria Building's superb shopping, this contemporary hotel is also a short walk from Sydney's iconic Opera House and famous Harbour Bridge. And with a direct underground link to busy Town Hall station, Swissôtel Sydney places you where you can make the most of this exciting city.

Experience luxury accommodation in Sydney at one of the best centrally located hotels in the city. All 369 spacious and modern hotel rooms and suites located in the heart of the Sydney CBD. Relax and indulge at Ten Stories Restaurant or Crossroads Bar. Commencing August 2022, Swissôtel Sydney will be undergoing a multi-million dollar transformation, including extensive upgrades of our leisure facilities, hotel lobby, bar and conference rooms.

Whist guest rooms will not be directly affected, guests visiting the hotel during this time will encounter some changes to our dining outlets and public spaces. For more information, please visit www.swissotelsydney.com.au

Ten Stories offers a range of locally sourced and seasonally inspired dishes. The menu is designed to take its diner on a culinary journey of flavour, color and texture with meals cooked from the heart and with the integrity of each ingredient in mind.

A re-introduction to the classic hotel bar where impeccable service unite with modern designs, Crossroads Bar is the perfect dining venue for a post-shopping leisurely high tea, after work drinks or an early dinner before a show at the State Theatre.

Please note that our pool and jacuzzi are currently undergoing refurbishment and will be closed until further notice. We apologise for any inconvenience caused.

Spa & Sport at Swissotel Sydney, is an urban escape in the heart of the city centre. It takes a holistic approach to your well-being, providing a complete sensory approach towards deep relaxation and rejuvenation.

Discover the pleasure of aromatic oils and ingredients grown in the Swiss Alpine region that are used by the professional spa therapists to release tired muscles. Spa & Sport offers four treatment rooms and a range of natural spa products. 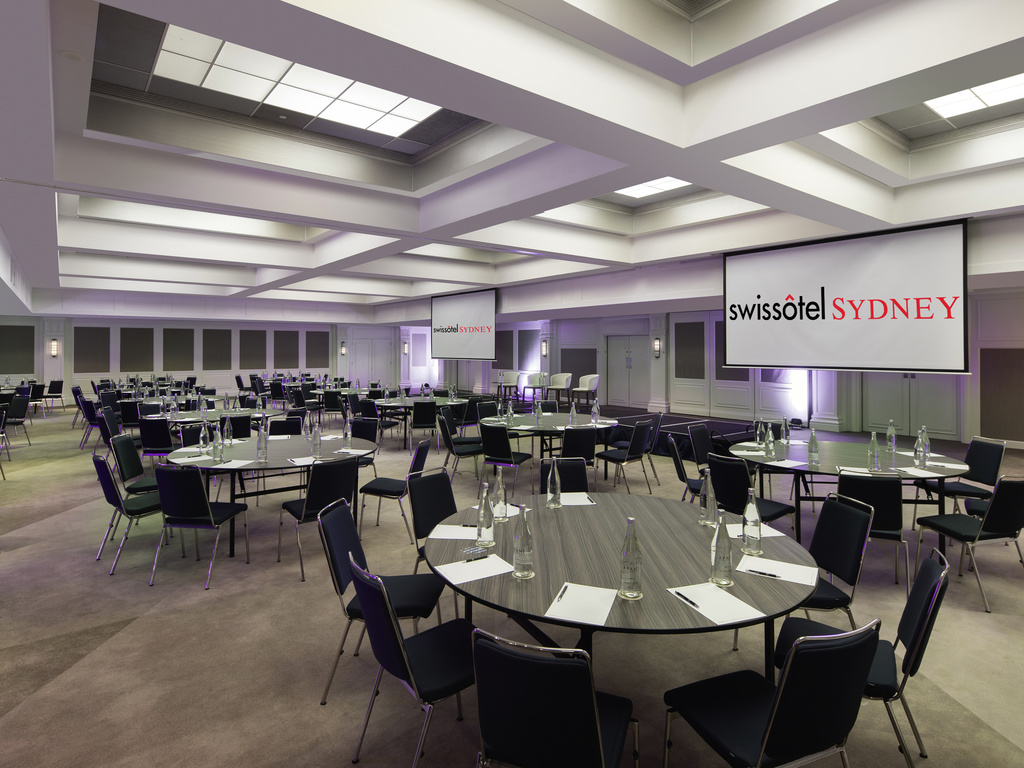 Swissôtel Sydney offers 369 contemporary rooms and suites combining Swissness with a touch of Sydney. Whether you are travelling for business or leisure, these refreshing havens in the city's Central Business District give you comfort and peace of mind. 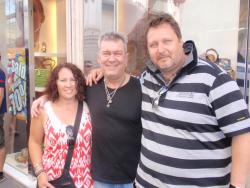 Great service. Nice rooms. Great business lounge. Overall defiantly recommend this hotel. The bar is spacious and the service was outstanding. We will be back to have more time in Sydney. Parking is ok.

The room, location & bar were all incredibly but what stood out was the customer service. We went down to the bar nearly every night of our stay and it was a very luxurious experience, and everyone was really lovely. On the first night I received a birthday cake from the hotel as they must have noticed my date of birth somewhere along the line as myself nor my partner mentioned it was my birthday to anyone at the hotel. It really made us feel welcomed and even though the cake gave me an allergic reaction it was still a lovely experience. The whole hotel has a very luxurious vibe to it and I would absolutely love to come back.

The Swiss Sofitel hotel was amazing. 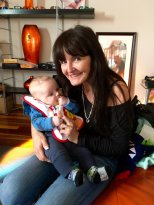 The Swiss Sofitel hotel staff were just completely amazing. My daughter is in a wheelchair and I couldn’t do enough for us, they bent over backwards to accommodate us for early check-in and late checkout. The guys on the front desk as you walk in we’re just all smiles and so helpful with our bags and just so accommodating. I cannot thank them enough it was a wonderful stay. The hotel is situated in amazing space, it is close to everything in the city. It’s a good jumpstart to Chinatown, circular quay, Hyde Park, Darlinghurst, Darling Harbour, with the tram just right at the front on market and George Street Sydney. Would recommend this hotel 100% to anyone and I would definitely go back, our trip was amazing thank you so much 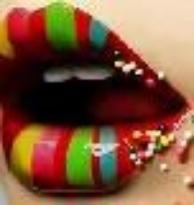 Nice upscale hotel located close to The Rocks, Circular Quay, and the Sydney Opera House. Light rail is just at the corner of the block. Housekeeping cleaned the room without needing to be asked, which is a big deal these days. Room fridge was stocked, which is also rare. Coffee was Nespresso, which is a plus. Shower had good water pressure and bathroom was very clean and well stocked with towels and toiletries. Beds were comfortable with extra pillows in the closet. We would like to have had a bigger room safe that could fit laptops, a microwave for reheating leftovers, and a smart TV for watching streaming services. But overall, a great hotel that we would recommend and stay at next time.

It started with my check-in process which was interesting. The female employee (will remain nameless) told me the pool and exercise room were not available, however, I could go down the street to Hilton and use theirs. I explained that I worked out every morning at around 5 a.m. and was disappointed that the exercise room and pool were not available onsite. I asked about a loyalty program as I had stayed there recently and it appears I would be traveling back to Sydney frequently. She seemed annoyed that I asked, however, said she would sign me up (not sure if she did or not). I went up to my room which was not as nice as the one previously. However, it had fruit in a bowl (previous one did not). The next day I asked the same reception person if she had signed me up and coordinated with Hilton for me to go every morning. She said she had done both, however, the exercise room was working it was only the pool that was not. Upon using the exercise room I discovered that the bike (I use daily, Peloton at home) was broken and the seat adjustment handle had been broken off so the seat could not be locked into position. In my room there were several other issues that included; Shower temperature would cycle from burning to cold, bed was springy (springs could be felt through mattress), grout in shower was missing, sink drain didn't work (did not drain until stopper was fully removed/broken into closed position), the AC unit make a high pitched whining noise (that changed frequency all night) and on some days the service at the bar for breakfast was poor. I reported the issues to the front desk and they 'upgraded' my room. This consisted of the same room on a higher floor with a few very minor improvements (layback chair, extra shampoo, and a extra door on closet). It was, however, appreciated and hence the 7 rating above. Overall, the service has gone down from the last stay and the Otel is becoming dated. Upon check out the Front Desk staff was rude during the conversation but then after reading for 5 minutes and making me stand there he was overly pleasant, was he reading the notes? I am seriously considering other options next time. 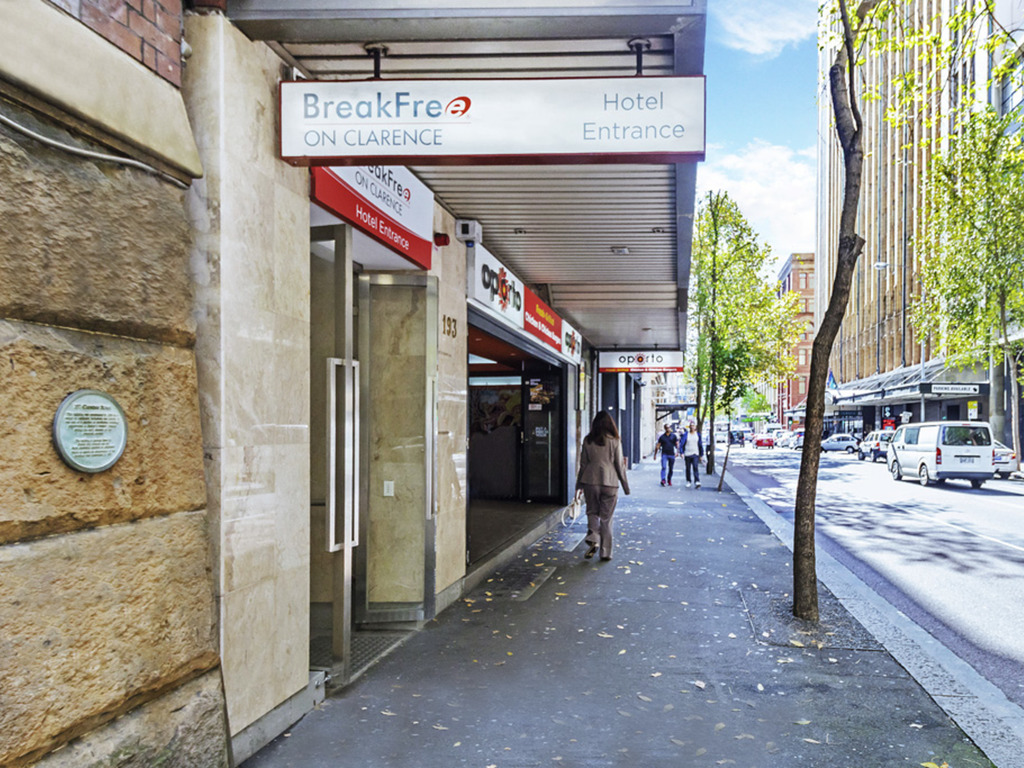 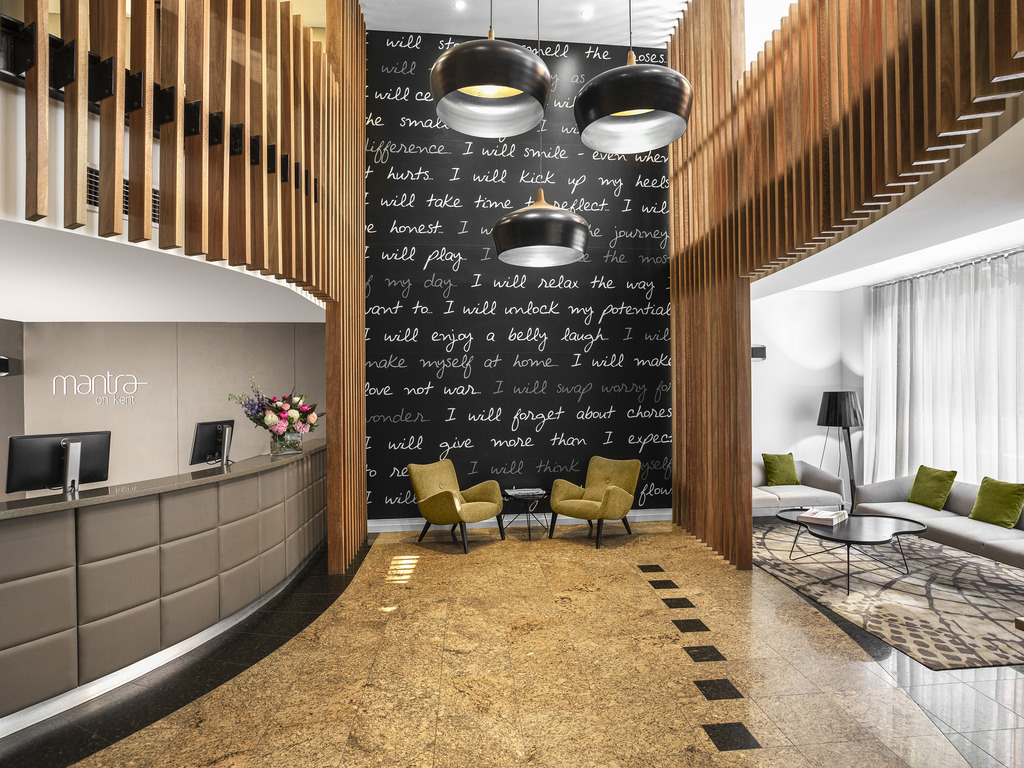 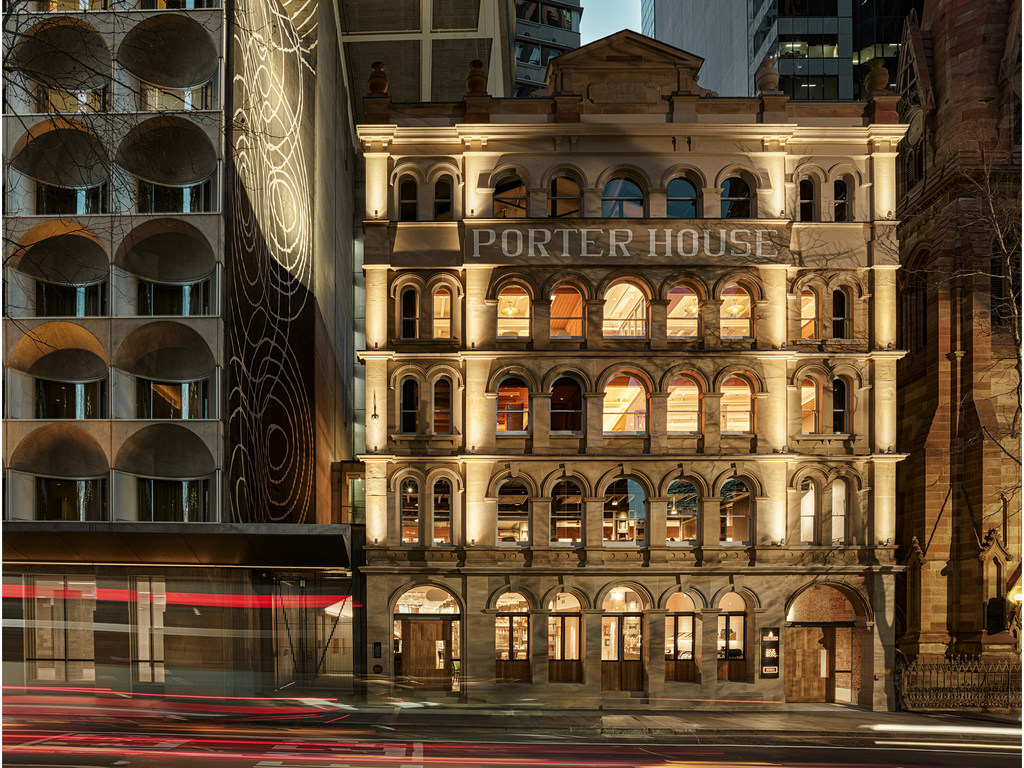 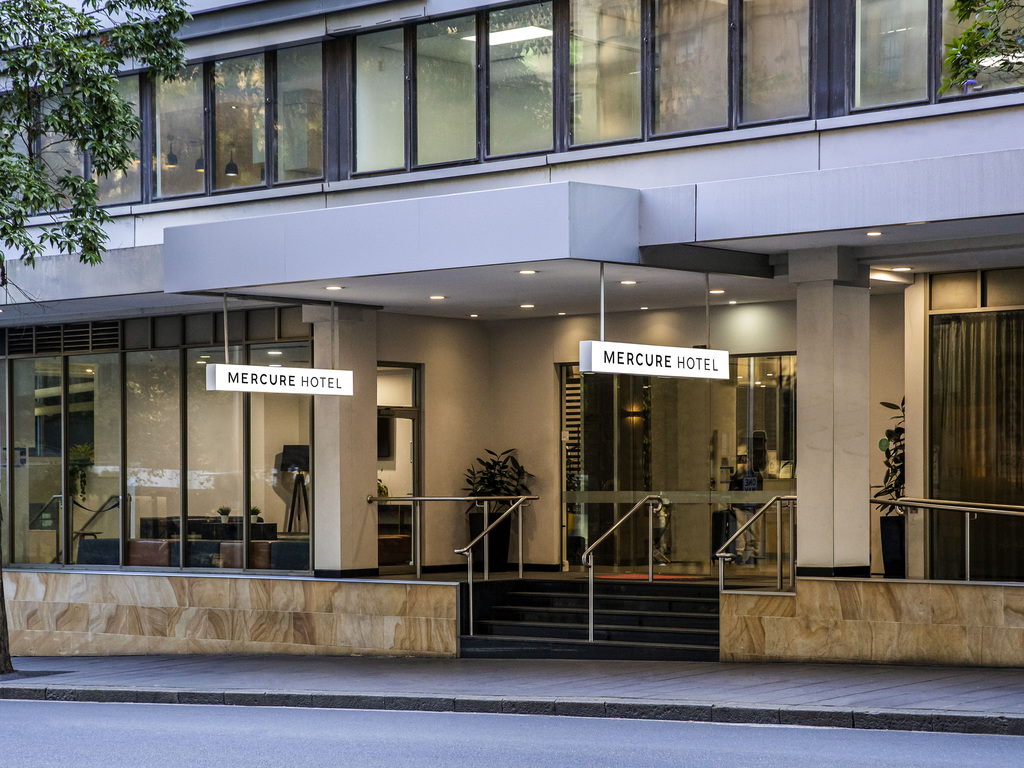