Hotel Paris Bastille Boutet is located in the heart of 11th district of Paris, famous for restaurants and bars, few steps from Faubourg St Antoine and its shops, from Opera Bastille et near Le Marais. Gare de Lyon is just few minutes away, also Accorhotels Arena. The hotel is near city center and provide a direct access with public transports to Opera Garnier and Grands Magasins.

Relax in the minimalist retro setting of the indoor pool, heated to 29°C and open every day from 7am to 10pm. Take advantage of the sauna, steam baths and sensory shower for a purely relaxing moment.

If you’re looking for a romantic hotel in Paris do not book this hotel....location is good but service disappointing

As a couple who planned the trip several months in advance and the purpose was to celebrate my wife's 50th birthday in Paris and decided to go to a spa hotel so that we could enjoy the spa services, we got the opposite of what we wanted. I booked a spa treatment several months in advance for the morning of my wife's birthday. while we are getting ready about 10 minutes before the massage while we are already in robes we geting called from the reception that our massage treatment is being cancel and without giving us any solution when I get to the spa I understand that there are other couples receiving treatment and by chance we ran into one of them the day before they ordered the treatment and they received it, while I, who ordered months in advance and also had to send my credit card details via email in a non-secure manner, were canceled. Shows hotel preferences. Also the attempt to find another time was in their non-rael times. The other problem is noise, the first room we got faced the main street and apparently in this Prium hotel they didn't put on noise-proof windows. We woke up around 5 in the morning from all the noise that came from the street like the cleaning car. When we asked to change the room, the answer we received from the reception is that all the hotels in Paris suffer from noise , which is not true. This is not my first visit to Paris. Only after we insisted they managed to change us to a new one that does not face the street but here we got 1+1 we also got a noisy room this time the noise came from an air conditioner that when it is working on heating (still in December when zero degrees need heating) it sounds like a Congo quarrying hammer. Also, since we got a room above the kitchen, every morning the room suffered from cooking smells. In addition, since I also ordered a bouquet of flowers and chocolate for the room, they elegantly forgot to transfer these things to the new room and charged me twice for chocolate. When I asked to find a solution again there was no reception. In the end they managed to ruin quite a few my wife's birthday celebrations and also charged for service twice thae we did not manage to enjoy (Apparently another couple who got our first room enjoyed the bouquet of flowers and chocolates) and did not apologize... The only thing I can say to the hotel's credit is that it is located a few meters from a metro station and in a very nice neighborhood.

Stayed here for one night with my wife. The room was larger than I was expecting and everything seemed almost brand new. The decor and interior features of the hotel are cool, especially the central staircase. We really liked the Bastille neighbourhood - there are lots of eateries on Rue Paul Bert and Rue de Charonne and lots of bars on Rue du Faubourg Saint-Antoine. Definitely recommend staying here.

A good hotel conveniently located near a metro station. We bought as a package with the Eurostar which was good value. We stayed 5 nights and the service was good, breakfast was nice, room was clean and we really enjoyed the pool and sauna. What more do you need!

Location and Amenities Great, Service for Issues and Room Disappointing 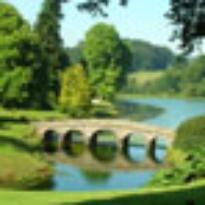 First, the good: the hotel is in a great location which feels more local/less touristy and is close to restaurants and train station. The spa was very nice; I got a great massage from a very pleasant masseuse. The breakfast spread was lovely and worth it if included in your room but I probably wouldn't go out of my way to pay for it if it wasn't included. The service was good for general requests but they don't really go out of their way for you - maybe it's a Paris thing but I'm generally used to higher end service for a place that claims to be 5-stars (e.g., it was both of our 40th birthdays and there was really no acknowledgement). The shower/tub in the room was awesome - newly redone, clean, modern, good design. The disappointing: the room we got was the most basic one and it felt very cramped. I had to work a few days and the desk was barely wide enough to place my laptop and a small portable screen. The wifi was not working in the room but when we told the front desk, they simply said they'd never had issues and suggested we come out of the room to use lobby wifi. I was traveling with my dog and could not find a listed pet policy, all third party sites indicated that there was no charge. Upon check-in, I was told there was a 25 Euro pet fee which I thought reasonable (despite the fact that she is actually a service animal and therefore, charges are usually waived). However, upon checking out, I was very surprised to find that it was 25 Euro/night which for 6 nights, adds up to quite a bit (and honestly, does not seem reasonable especially considering she is VERY clean re: wears shoes and is wiped coming in and we didn't ask to have the room cleaned for the entire stay so we were very low maintenance hotel guests). After some back-and-forth with the hotel and a promise to produce a policy which I searched for and could not find, I have not received any further responses to my inquiry after leaving the hotel which feels like very poor customer service.

We stayed at the hotel for 4 nights and it was the best hotel experience we’ve had. It smells so nice, the staff are really friendly (especially Maxin). After coming from England he made it a lot less stressful of a process, he is a legend. The pool is amazing, the room was incredible, the bed is super comfy and the pillows omg wow. Will likely come back again. Love you Maxin. 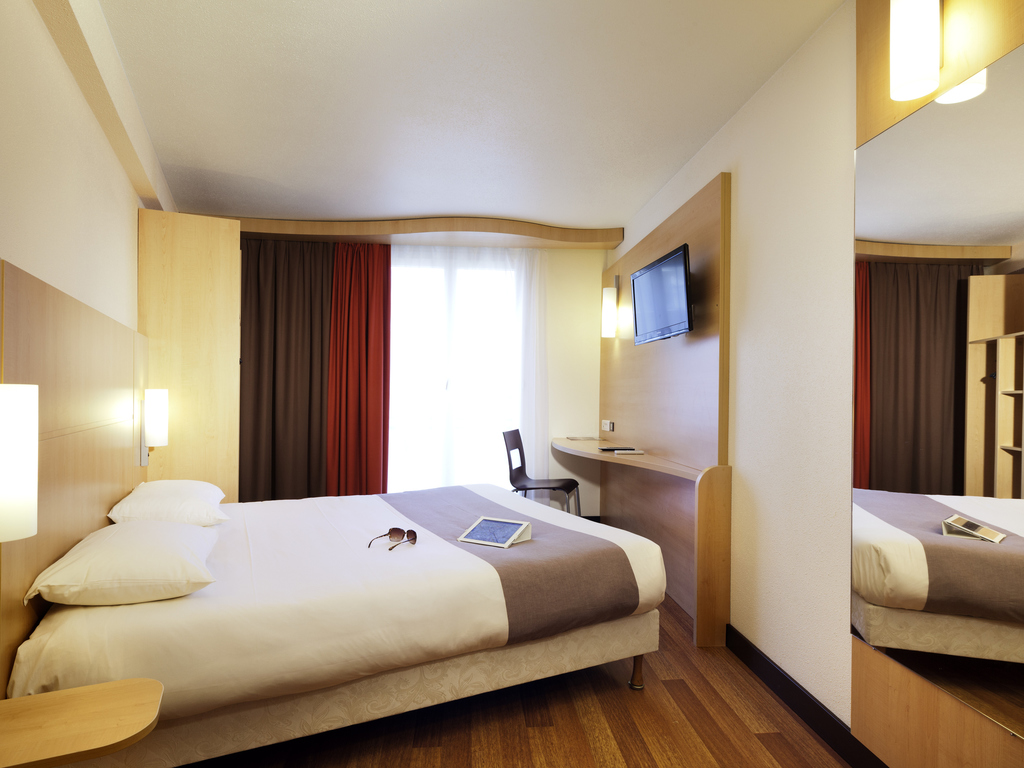 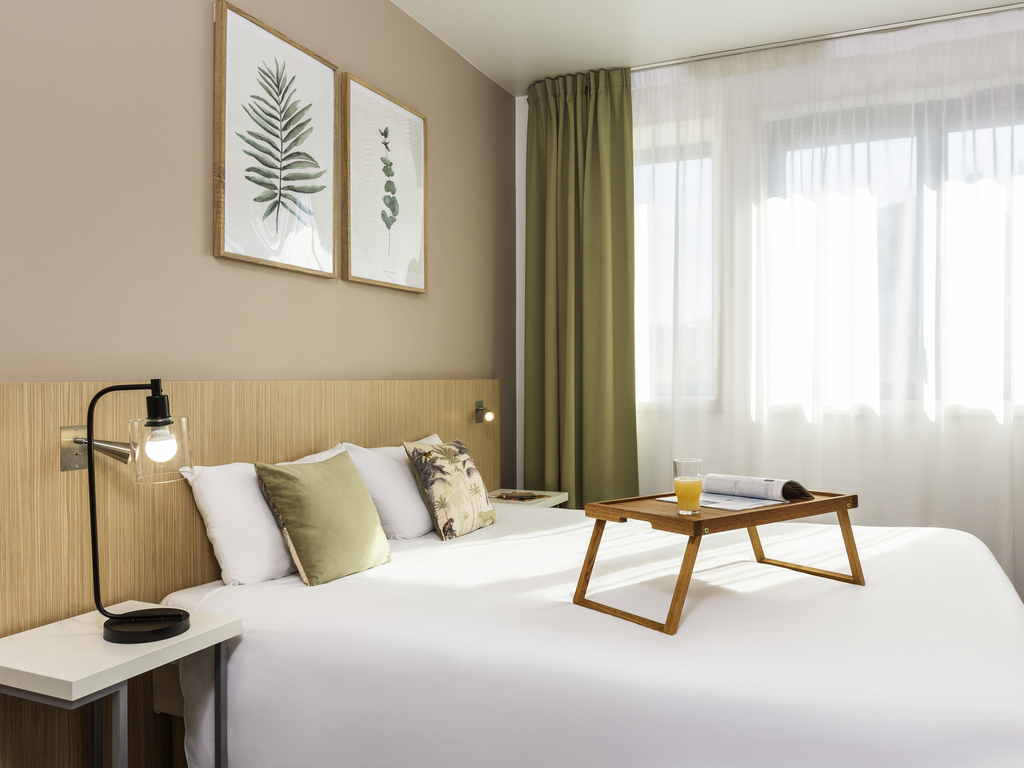 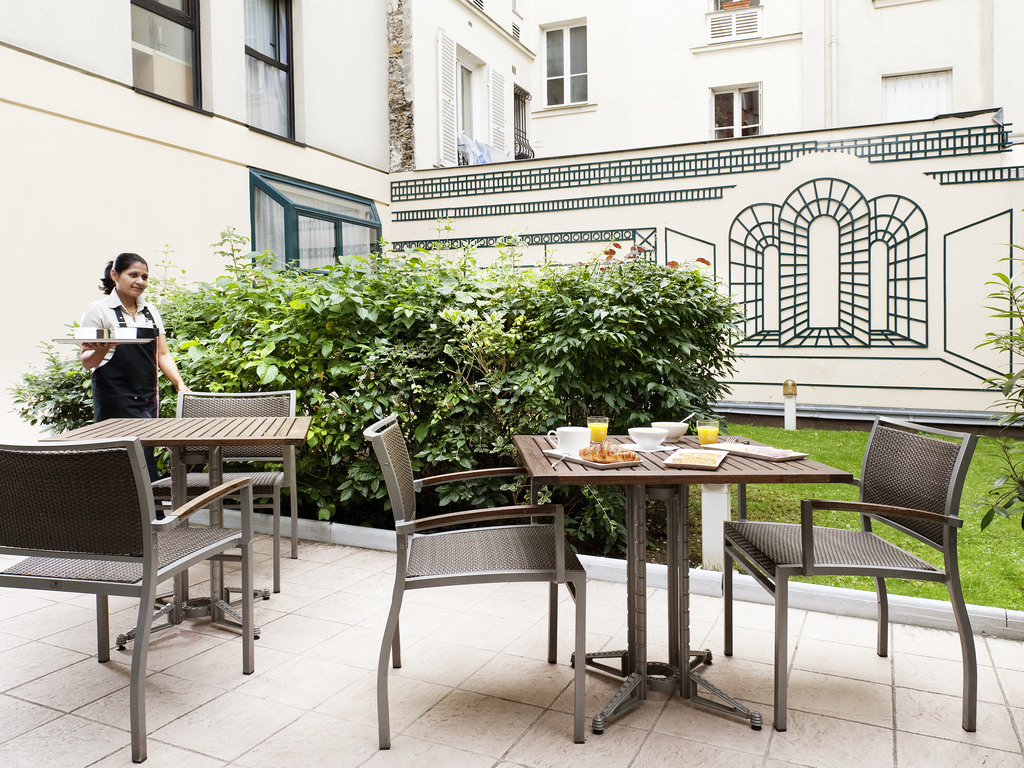 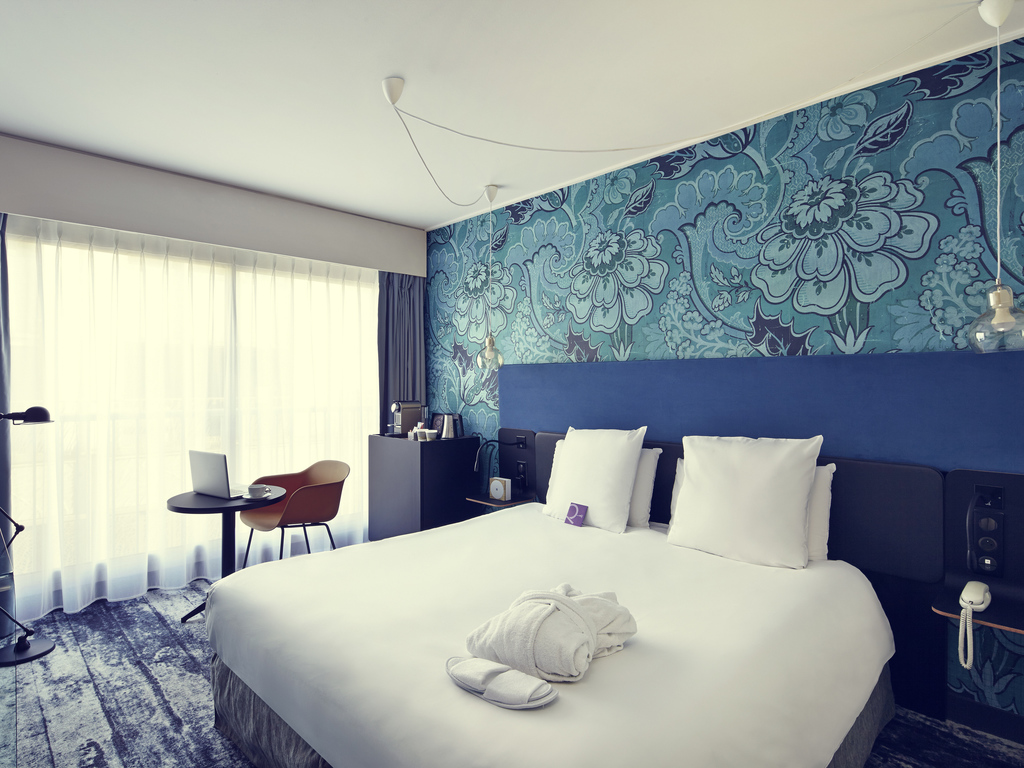