We stayed over New years Eve. Perfect location, walking distance to Everything. Nice breakfast buffet for cheap money. You get what you see with the room. Nice room service. Big showet but in room but toilet separate.

Unfriendly Receptionists: During the online check-in, I selected the option of arriving before midday (12:00hrs). Upon arrival, and checked in, we asked about the breakfast and we were told to go to Ibis hotel to pay for a breakfast if we want one because it is already 10:30hrs and breakfast is only up to 10:00hrs despite the fact that it was indicated breakfast included on the 23rd which we did not understand. Not knowing what to do and frustrated, we wnt to Ibis Hotel and paid for the breakfast. Upon receiving the receipt, it was again indicated breakfast agaisnt the 23rd, for which I wrote to inquire why? The reply received was, I should come to the reception and it will be explained to me, which I di not go. Student's bed (bunk bed): I cannot even remember how many times I had hit my head against the upper bed. The room shown during the booking was completely opposite whith this type of bed. Breakfast: The breakfast in general was ok, though the same choices each day. It should not given the name hotel, but rather bed&breakfast so one knows when selecting, to choose from an Ibis hotel or Ibis bed&breakfast. 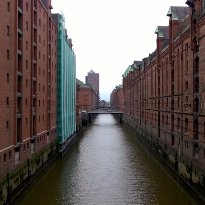 Relatively new hotel close to Hamburg Hauptbanhof. A short walk downhill.Furnished like any Ibis Budget hotel, but with good level of comfort, cleanliness and decor.Very welcoming staff. Nothing too much bother.Now a regular place for me when visiting on business for a basic bed.

We were met at reception by the wonderful Katarina.....who made us feel most welcome and long long lost relatives...thanks to Katarina our stay at Ibis Budget Hotel Hamburg was a most relaxing comfortable time. Nothing was a problem and can I say that all the Staff treated us with the utmost respect and friendliness at all times. We would highly recommend the Hotel at anytime and should we return we will definitely make this our choice for accommodation.

I arrived with extended family, (grandparents included). We have a very good time. The restaurant of the next door ibis is very convenient for a dinner and why not a beer. Also, the parking is very good and no problems at all.

Still waitying for the invoice to declare my visit with my boss.

My stay was ok. Arrival was good and fast. Checked in online and picked up my roomcard very quick. Because of the online checking in I could dropp my roomcard in a box and the invoice would automatically be send to my emailadres. I am still waiting for it. A call to the hotel is almost impossible. One time I managed to get trought but when they picked up the line was disconnected immidiately. So... Terrible to reach the hotel by phone, and as soon as the payment has been done you are history. 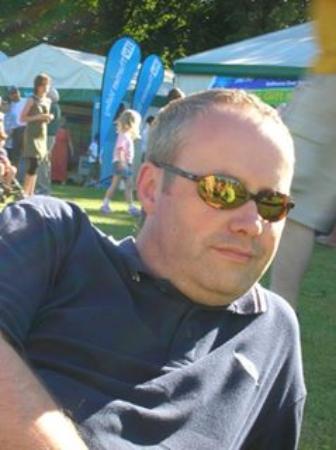 The hotel is just a few minutes walk from the warehouse district and HafenCity. The u-Bahn station is a 5 minute walk and just 2 stops to the Jungfernstieg station in the centre of the shopping district. Public transport in the city is excellent and cheap to use. Hotel room was basis as you'd expect from a budget hotel, but very comfortable and had everything we needed. I would recommend if you want a brand hotel on a budget.

Excellent stay. Will use the hotel next year.. Ideally situated and within easy walking distance of the station. |Very quiet and although next to the railway, excellent sound-proofing. Good selection at breakfast.

Dear Zhouyang H., we would like to thank you for reviewing your stay at the ibis budget Hamburg City. It is always a pleasure to receive positive feedback. I will share your comments with our team. I am sure that this feedback will serve as an encouragement to all of our staff as we strive to continuously improve the quality of our services. Thank you again for sharing your experience, and we hope your next visit will be just as pleasant as this one. Sincerely, Carsten Woll General Manager

It's a very good place. I had a nice room. It is close to town center. The staff was very nice. There is a good choice for breakfast and if you come early, the bread is hot. You have a restaurant in the Ibis next door to this hotel. 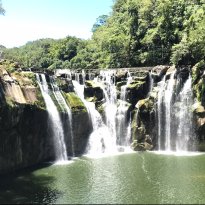 Great hotel located 7-10mins walk from the Central Station. It may not be found on Google Map but it’s location is at shown. Walking distance to the heart of the shopping district and some attractions of Hamburg. One down side is even though I asked for a room away from the train tracks as I’m a light sleeper, and the receptionist assured that it’s away from the tracks. I’m still assigned to a room across the tracks. Could hear the trains late at night, but just have to keep the window shut tightly. (I open windows to air the room).

The hotel is the rigth place, in the center of everything. The room was small but enough. The bed was nice. The breakfast ok..... check-in smooth. P-place under the building.... : This is our new favorite hotel in Hamburg - We will be back !

Modest, clean, busy hotel in a very good spot of the city. Only short walk to the bus and train stations. Close to the main attractions - Haffen city, Rathaus, Deichtorhallen, Art Museum. Possibility to store the luggage for free is very convenient. Slight minus for the lack of the tea and coffee facilities in rooms.

Dear guest of ibis budget Hamburg City, thank you very much for writing a review about your stay with us. We really appreciate your kind words and we hope you will stay with us again. Kind regards, Carsten Woll General Manager 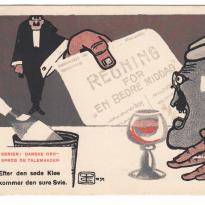 Very friendly and helpful check-in! Quiet, nice and clean basic twin bedroom, with the basic equipment for a short stay. Room temperature too low for us, no upwards adjustment possible, but the helpful receptionist handed out a heating fan. Comfortable beds, and fine early breakfast from 7 on a Sunday, great when you are on early business! Safe indoor parking.

A basic room clean and tidy, not far from the main train station though not much nearby for the evenings and not a fantastic area. Hotel was cleaned daily and staff were helpful. Luggage store good and was free with a deposit scheme.