The rooms are a little rundown. Carpet in floor corridors should be changed asap. We stayed 2 times within few days and we had 2 different rooms (same category though). None of the rooms was completely OK. In room 602 hairdryer was stopping after about 20 seconds; bedsheets were not completely clean (washed and some stains remained). Room 318 closet door was out of its rails. In both room wooden parket floor could need a refresh. In normal times when room rates would have been higher, I would have complained.

Dear Voyageurs58, Thank you for taking the time to leave your comments about your stay at our aparthotel. We are sorry that you were not completely satisfied. We try to locate all our Adagio aparthotels in the centre of major European cities and therefore have to contend with urban constraints outside of our control. We would also like to apologise for the issues you encountered during your stay. Our on-site teams are doing all that is necessary to ensure you have a pleasant and quality stay. We are sorry that you were not able to fully enjoy your stay. We will make every effort to resolve these issues so that your next stay is under better conditions. Sincerely.

I got offered an upgrade after complaining about the bed comfort and the promise was not honored.

I went to this hotel for the first time at the beginning of January. It was very late when I arrived so I went straight to bed and realised when I got on it that it was a retractable bed with a rather thin mattress. The next morning after having had quite a bad night I asked the front desk if I could get a room with a proper bed. It wasn't possible because all rooms were booked. Since I had another trip coming in 2 weeks, I told the front desk that I would cancel it unless they could put me in a room with a proper hotel bed next time I come. The attendant told me it was no problem, keyed a few strokes in the system for my next reservation, then told me it was all arranged. I therefore kept my upcoming reservation. When I arrived for this last trip 2 weeks later, however, I was told it was impossible to honor this upgrade as it was subject to availability. If I had known that, I would have cancelled my reservation and got into a hotel. The room had tons of amenities including a dishwasher, but not a proper bed!

good location but wi-fi is a disastrous 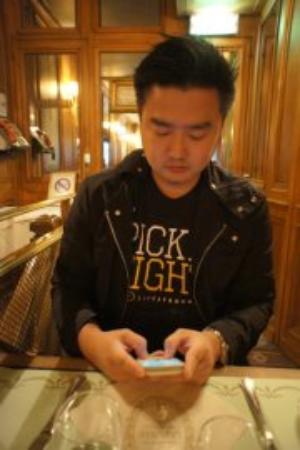 hotel is in a good location, very strategic, located right next to door to shopping paradise. Food and restaurant are also easy to find nearby. This is an apartment-hotel, so the cleaning schedule is only once a week. Wi-fi is 0, so if you're a business people who's always on the go like me, this can be a disastrous place to stay.

Very good place, the neighborhood is very fancy. Very pleasant.. Staying in Adagio Paris Opera Cumartin you are near of everything that Paris offer to you. I recommend this Aparthotel for everybody that want to stay in the heart of Paris. 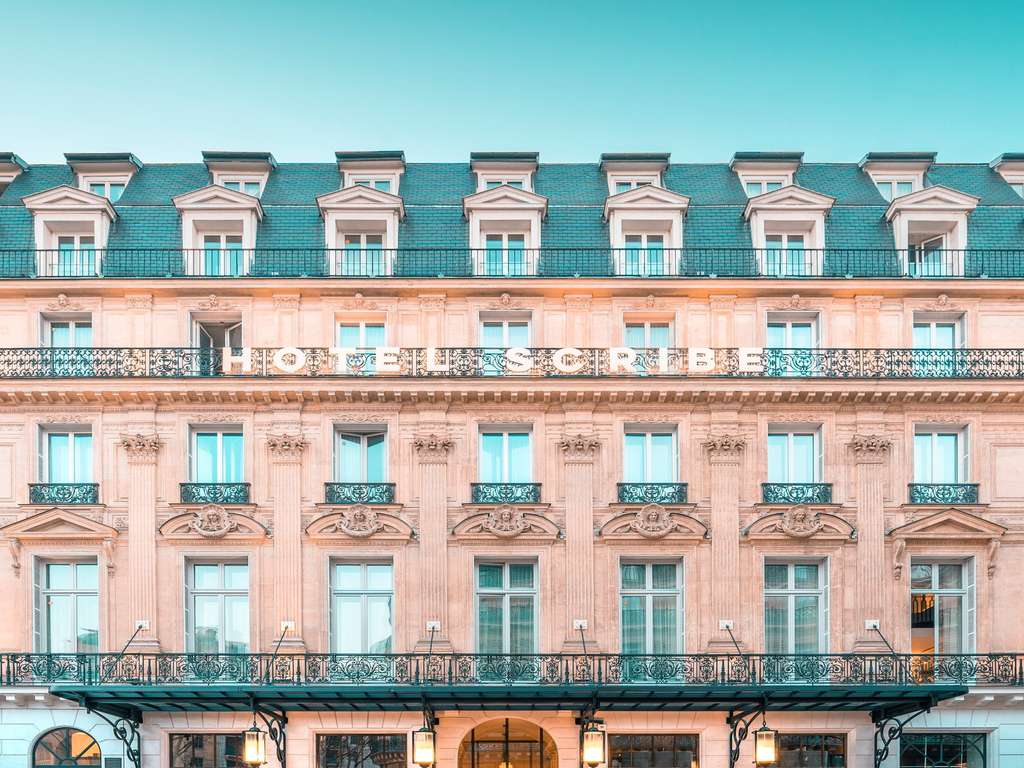 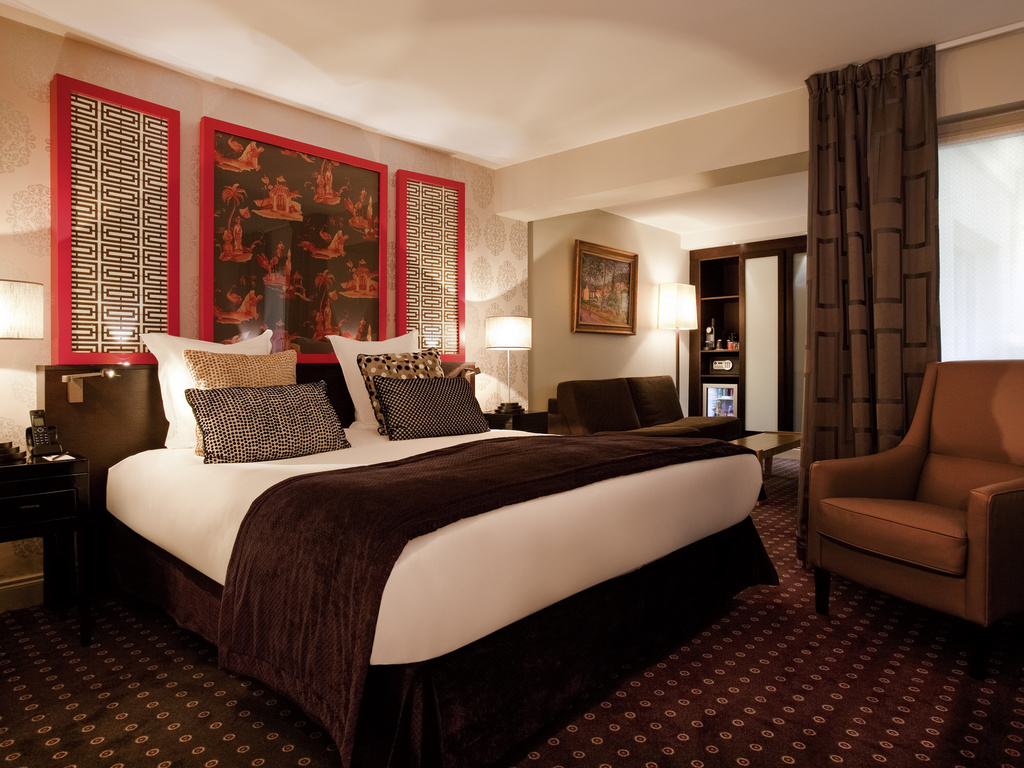 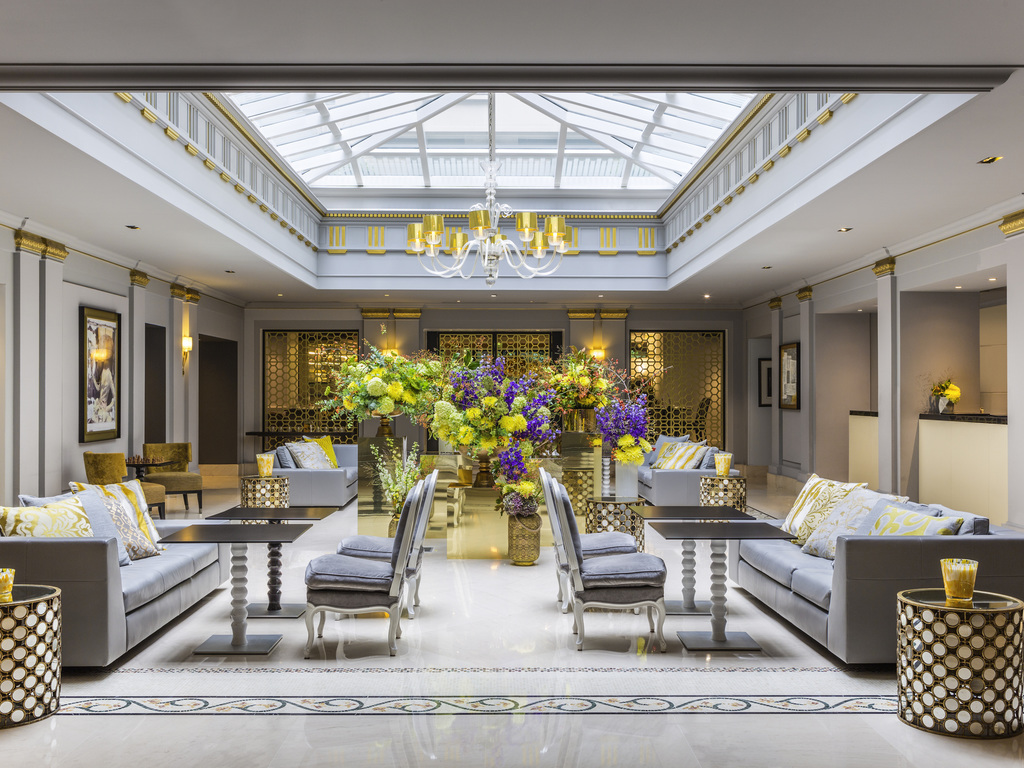