We have introduced intensified hygiene & prevention measures to ensure your safety. The ALLSAFE label represents our new elevated cleanliness protocols and provides assurance that these standards are being met in this hotel

The hotel is just 1.5km from Stratford-upon-Avon train station, and the car park entrance is at 7, Sheep Street CV37 6EF. Those looking to refresh themselves can take afternoon tea or drinks from the huge selection available in The Lounge. The hotel boasts a luxurious and fully-equipped meeting room which can accommodate up to 24 guests, making it the ideal location for a business meeting or small conference. For a break from business, guests are invited to sit by real log fires and unwind. 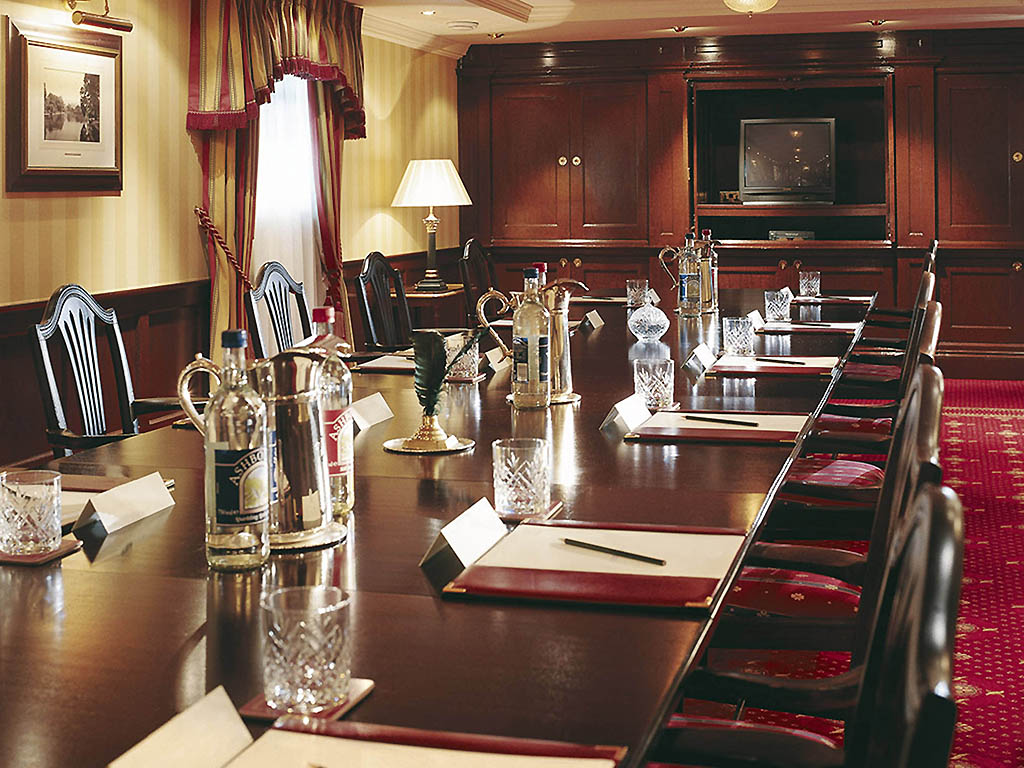 Dissapointed and Over Priced 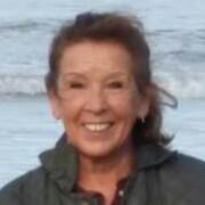 We booked this hotel as it was a 4* hotel and we were celebrating my husbands birthday and wanted something nice. We were very dissapointed. Beautiful old building but very tatty especially our room and disabled toilet. Our room had a mis-match of broken furniture, handles missing, drawer not shutting and mis-matched bedside lights, the fridge had a flickering light, bathroom was showing signs of age and the the liquid soap was empty. Corridors were littered with empty beer glasses on our arrival at about 6pm The staff were very polite but cold with the exception of Adam at reception and a lady at the bar on out 2nd night. these 2 members of staff were the only ones that seemed to make any effort to engage. The public areas were unwelcoming and the walk to the awful bar was like a 'padded cell'. The disbelled toilet was like a public covienience with a large toilet roll placed on the support rail and it had no sanitory bin. Positives were that it was a beautiful biuding, good central position , breakfast was very good and everywhere (except the disablled toilet) was spotless. Very expensive for what we had wish we had booked into the Indigo which was a similar price

Not a quality four star hotel 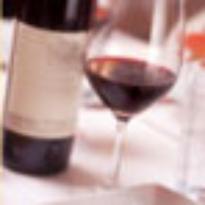 Huge bathroom and comfortable twin beds (205) though no-one offered to take our cases up. An empty fridge (two bottles of water) but no safe. We parked early in the car park but pointed out to the receptionist that cars were not parked neatly including one Mercedes taking up the whole of one corner diagonally, at least two spots. He went out to check, found nothing wrong and said that some cars were staff cars. What?! The notice says 'strictly' guests only. He didn't seem to see anything wrong and we didn't persuade him otherwise. Hotel management (of whom we saw neither sight nor sound) need to sort this out. The hotel was gloomy and unwelcoming. We didn't use the bar or restaurant. We compared it unfavourably to a genuine four star hotel in Chester which we visited recently.

Having spent a night here I would not recommend staying here and we will not be returning. Firstly, we noticed that the TV was not working nor did the mini fridge. I tried calling down to reception about this issue, but after no answer my partner went to speak to a receptionist himself. He was told that someone would come up to our room immediately to take a look. After 15 minutes, nobody showed up, so he decided to go back down to ask and also in the hope to get a drink from the bar. He was told that someone would come straight up - which they did - but he was also told that the BAR DOES NOT OPEN UNTIL 17:30 & IF WE WANTED A DRINK THERE WAS A PUB DOWN THE ROAD!!!! We then spent an hour with different people in and out of our room trying to work out the issue with the TV and mini fridge. The problem was solved with an extension lead in the end as none of the sockets were working on one side of the room. After an hour of fuss, we eventually headed out to a pub to have a drink and some food. We arrived back at the hotel by 20:30. Our room was facing towards the front of the hotel and being heavily pregnant I needed an early night. Little did I know that I would be woken by the sound of pub goers until early hours and not to mention hotel customers too! Our room (105) was located at the top of the stairs where people would constantly be walking past loudly talking. I have never had such a bad sleep in a hotel. I must have been woken up approximately 10 times throughout the night. If you’re a light sleeper or wish for a quiet evening I would strongly suggest that you request a room to the back of the hotel or even stay elsewhere. Breakfast in the morning was lovely and on check out we were refunded £50 by the manager for the troubles. Overall, I think £250 for a hotel that you can’t get a drink in and are told by a member of staff to go to a pub along the road, no sockets working, no tv, a warm fridge and rubbish sleep is unacceptable and to be quite honest a rip off. In our opinion there are much better hotels in Stratford and next time we shall stay elsewhere.

Tired and dirty on the inside

This hotel looks beautiful from the exterior. There is a lack of staff for the bar and restaurant. Breakfast was carnage and the bar in the evening slow. Had a Privilege room in the main building at a healthy cost and it was very tired and dirty. Towels had dirty marks all over them and the bed sheet too. Reception staff were abrupt and not caring. Really hammering home the £15 charge for the car park and just interested in getting your card charged, The room I had must have been above a laundry as could hear the machines through the night. Lots of other options in this incredible area. I would avoid this one.

Lovely Hotel in the Town Centre

My partner and I have stayed at this hotel twice and can’t fault it for its location, quality of service , on site parking and excellent staff. It’s location is perfect as right in the town centre. Would certainly recommend to anyone wishing to stay in Stratford. 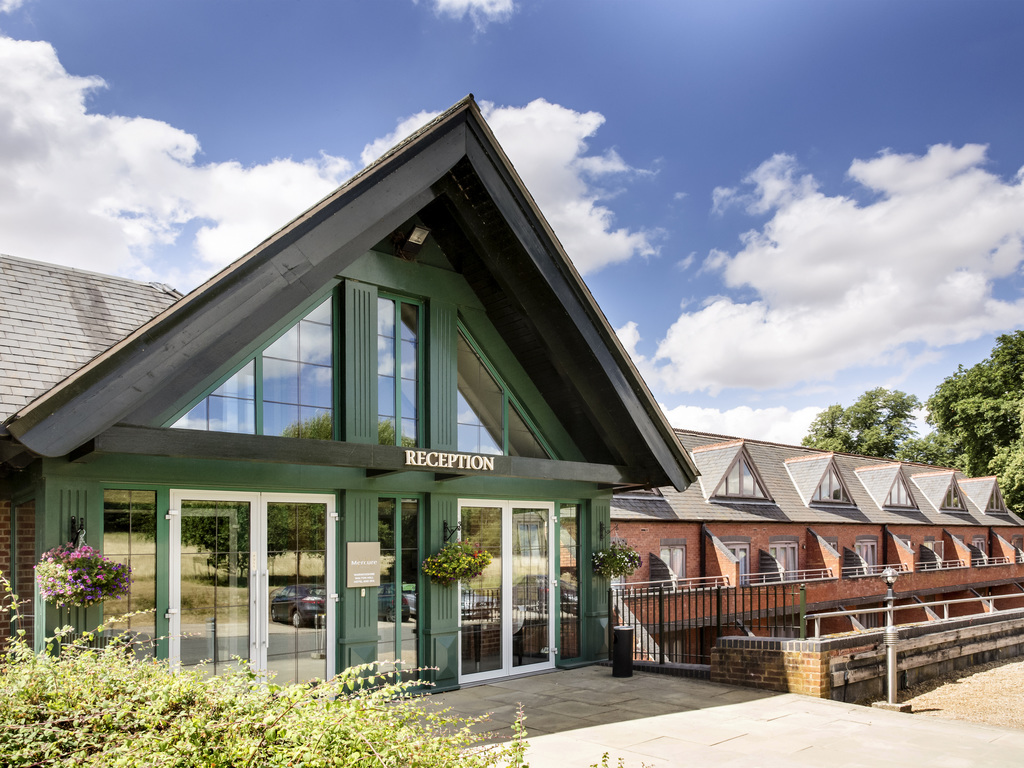 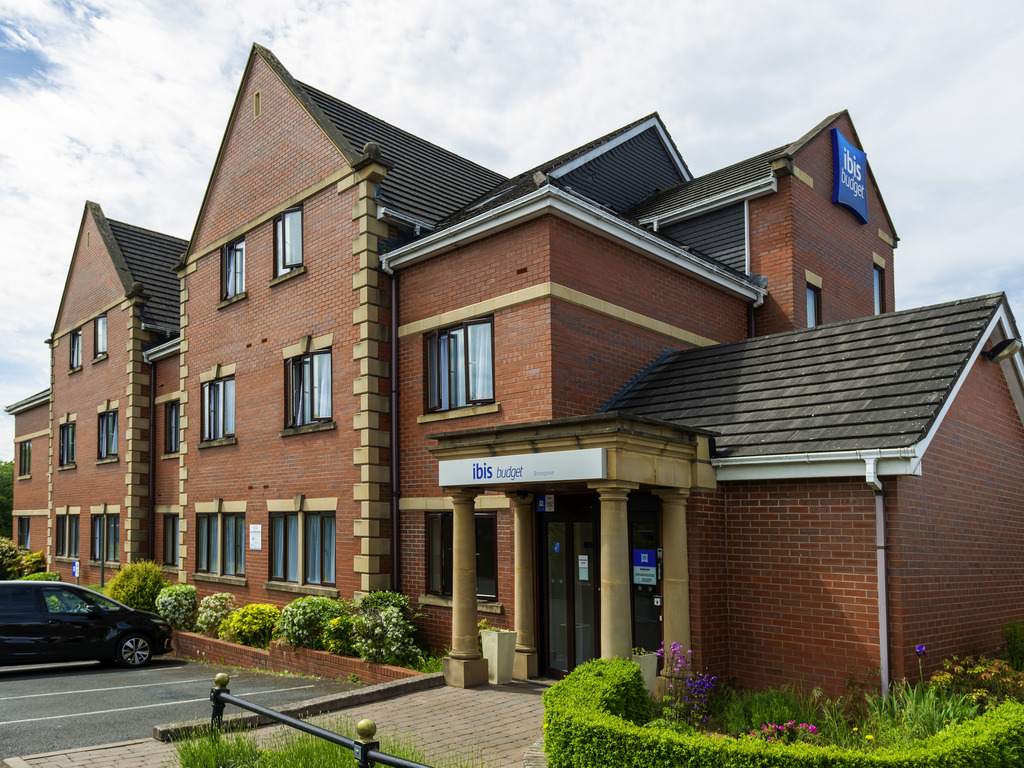