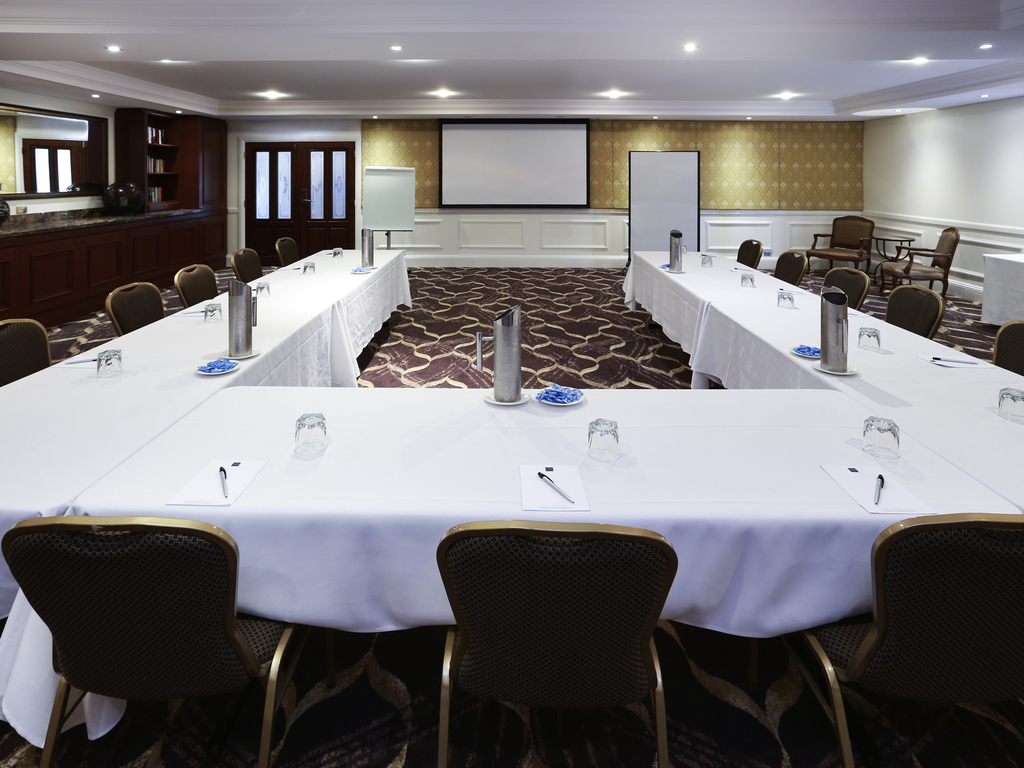 This was a most disappointing event in terms of the food offering. The ham served was cold, salty and almost inedible with two very cold potatoes , salty seeded mustard and cold gravy. The Turkey option was just as bad with dry Turkey, what looked like a roll of dry bread "stuffing" which was hard and inedible along with the same cold gravy. The green vegetables, again cold, didn’t arrive until the mains were finished. Plum pudding option seemed to have come straight from the fridge, complete with a piece of plastic included in one. The pasttry option was the only saving grace. The self serve coffee machine was only working to half capacity, so long wait and no chocolates which were to have been included. A plate of tiny biscuits was handed around after everyone had finished their coffee. At $85 a head we expected a decent meal, but what was offered would have been sent back in a restaurant. There were 59 guests who definitely will not be returning to the Grand Mecure Hills Lodge to dine in the future 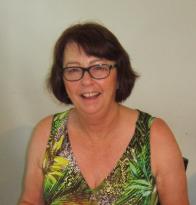 The ambiance of the Hills Lodge is very nice. The function room was nicely decorated and there were plenty of staff to offer drinks and canapes (included in the $85 package). However, it went downhill from there. The main courses of ham or turkey were served alternately. The ham was served in thick wedges, with two roast potatoes, and a tablespoon of French seeded mustard. It looked unappetizing and the ham was very salty. It was served on lukewarm gravy. The turkey meal consisted of 2 or 3 thick slabs of overcooked, dry turkey, sitting on lukewarm gravy. It was served with hard discs of what was supposed to be stuffing. It was inedible. There were no vegetables on the plate but it did have the lukewarm gravy! Some tables had almost finished eating what they could before plates of greens arrived. The best part of the meal! Dessert was somewhat better: plum pudding with custard and icecream (quite nice) or a type of pastry with cream and nectarines (again, quite nice). We then had a long line to make our own tea and coffee. The tea was fine. The coffee was made with a Nespresso machine, one cup at a time. By the time you added milk, it was cold. Nice flavor, but cold. No chocolates were offered with the tea and coffee. When this was queried, the staff quickly came out with little biscuits, too late to have with tea and coffee! All in all, it was a very disappointing experience, and not worth the money.

Stayed at the hotel on the night of 27 November using a booking made through Expedia. Expedia charged me for the stay. However when we checked out on 28 November we were charged $180.97. On discovering of the double payment, I called the front office and the receptionist took my details and promised to make a refund asap. I subsequently sent an email on 6 December enclosing the Expedia payment receipt and the EFTPOS slip for the payment made on 28 November. To-date I have had no response to the above email and I find this to be very unprofessional. At the time of the check-out, the lady at the reception was more interested in eating in the room attached to the reception than serving the customer. I am still waiting for a response and looking forward to getting my refund of $180.97. NOT IMPRESSED!

Friendly but you are entering a accommodation maze without a lift

Our 2nd stay within 8 months. This time however our room had a smell, possible from a smoker? We had an event that night, so no time to complain before we had to head out again. All Staff friendly but this time we were put in a room on the furthest point (room 25) . Instructions on how to get to it were incorrect from check in lady & we were given two breaky vouchers for $30 each (when we paid for bed/breaky)? At checkin we were asked about our day (so far) & commented on our delayed trip using bus, train, metro and Uber to arrive with our luggage-yet when we checked in, no assistance with our luggage so we had to cart bags up/down a staircase maze to find our room whilst feeling like a packhorse. Breakfast was ok, still waiting on our egg order but again, staff were lovely. This room was clean and mainly comfy (except for the pillows which weren’t great - the ones we used to get here were much better). The bathroom was clean and wonderful water pressure which was a real highlight. Housekeeping was good, and our room was serviced each day of our stay with no issues (thank you). We had requested a quiet room. It was reasonably quiet except that it overlooked a gym that appeared to be open 24 hours so there were people driving high powered cars turning up regularly (which meant it wasn’t that quiet all the time particularly early mornings). Breakfast was ok - as long a you are not in hurry. We waited ages (5 minutes or more) at the breakfast check in to be noticed as there seemed to be only one staff member on duty and she was rushed off her feet. We would probably look for a quicker breakfast somewhere next visit. Overall our stay was good and we would return.

Dear Melb22, Thank you for sharing your experience. I'm pleased to hear that overall you enjoyed your stay with us. We have most definitely had some staff shortages in recent months which are hopefully behind us. We hope to see you again soon at The Lodge. We'll be sure to place you in a quieter location. Kind regards, Mitch 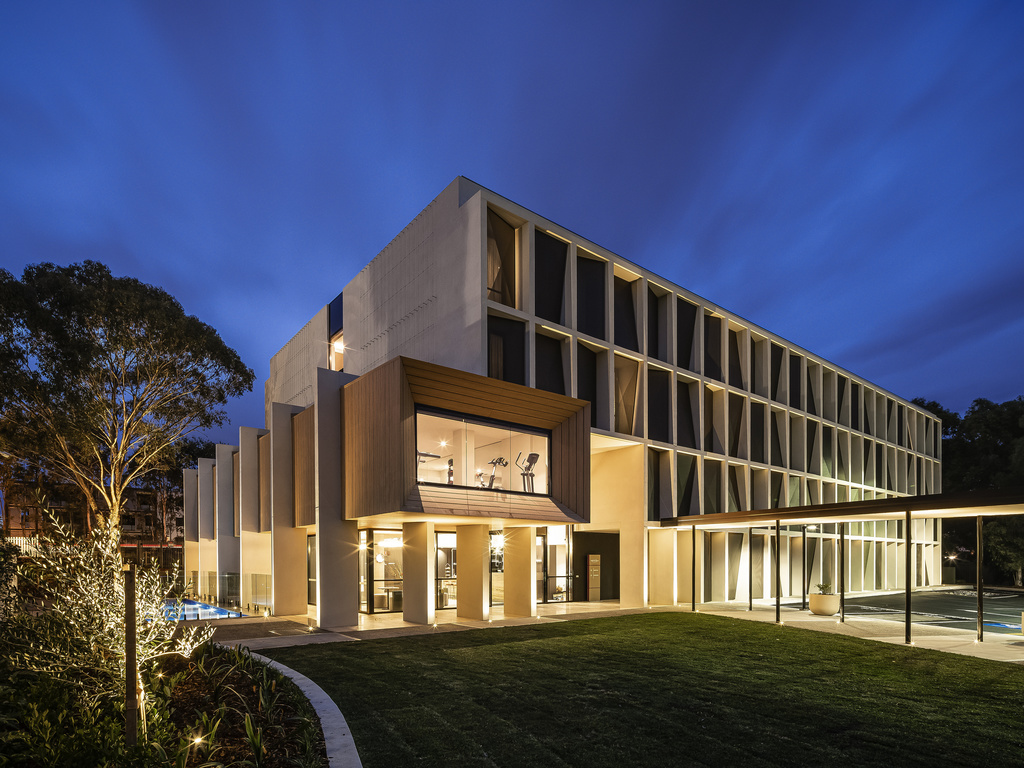 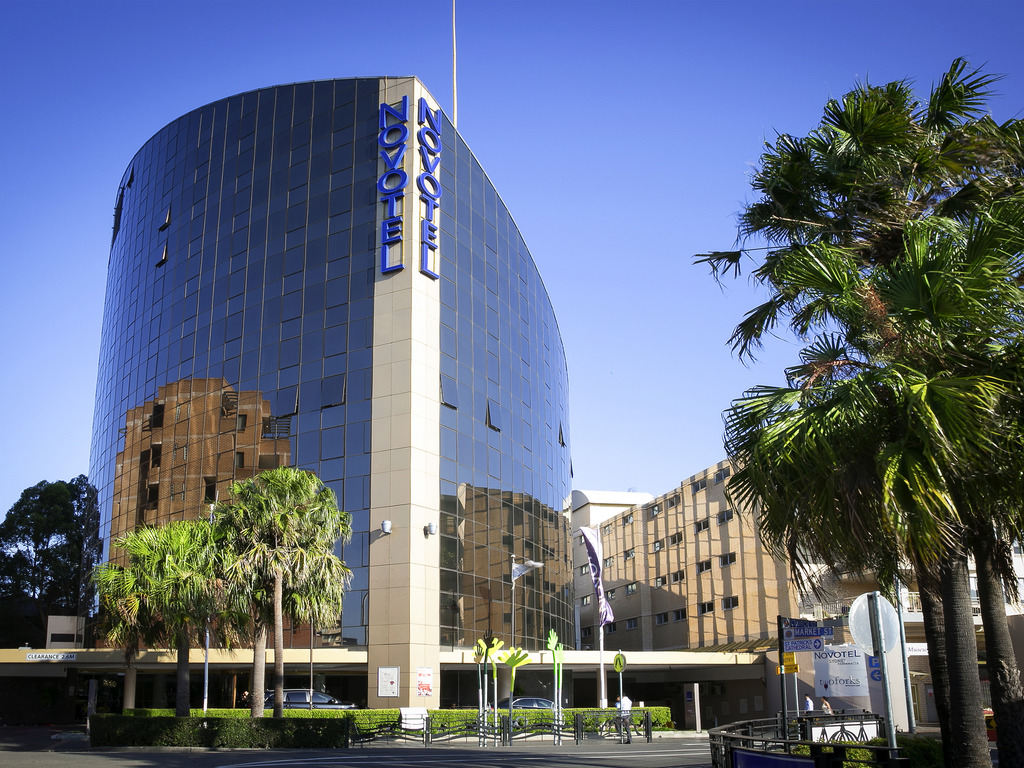 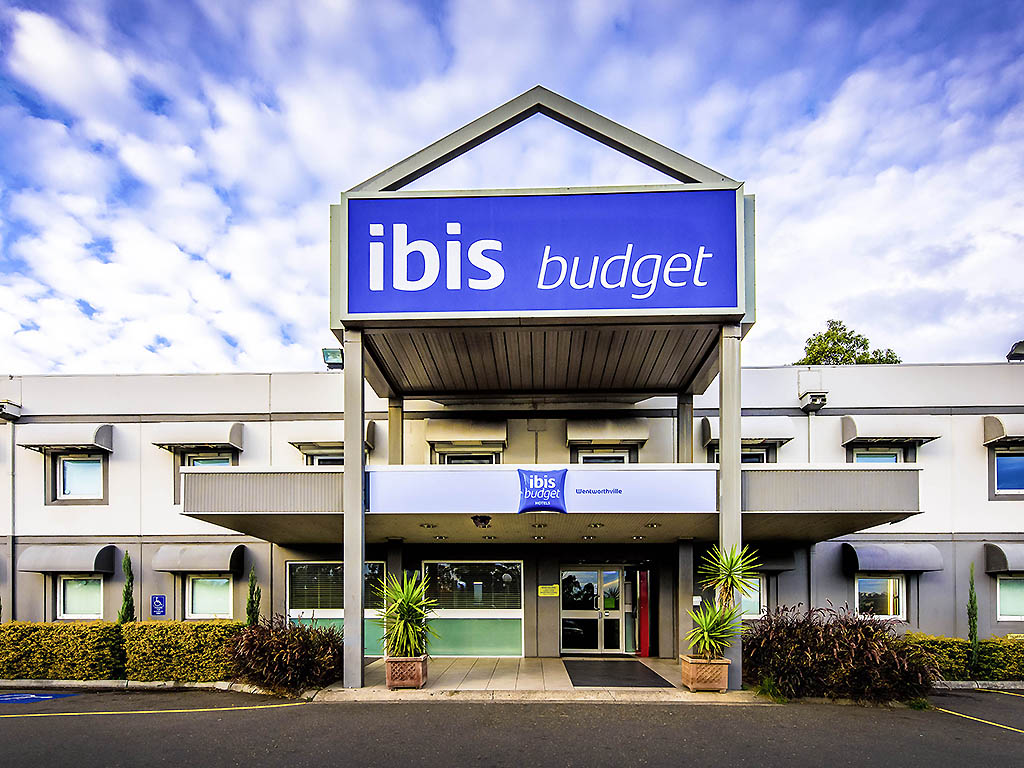 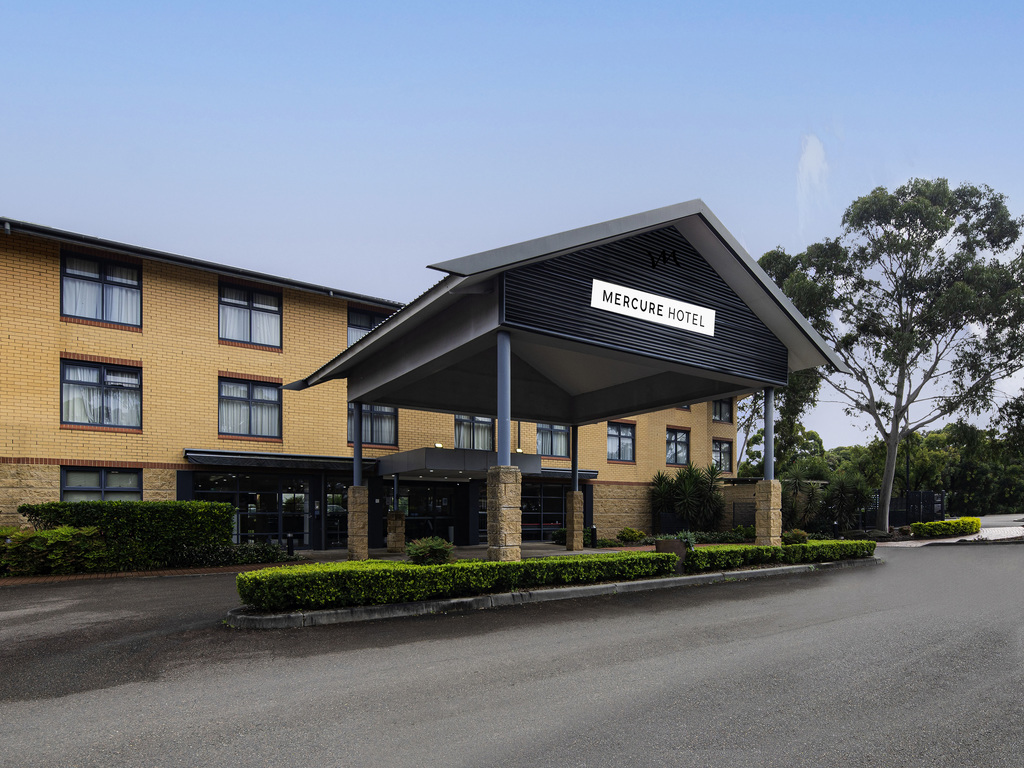