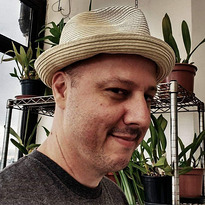 This hotel is not prepared for attend families, even small families. I got a big room for two adults and one kid, but the crew is not prepared to serve children on the breakfast were they charge full price. No extra towels for children, everything I need for the child I had to ask and paid extra. 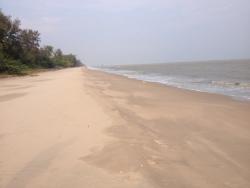 We went here directly from the Ibis in Vitoria which was amazing! Well....that can’t be said for this one. I checked in prior to arriving ‘because it would save time’ I was told on my email...errr, no it won’t, so don’t waste yours. The receptionist didn’t speak English. Well that’s ok because we’re not Brazilian and no other hotel speaks English either and we managed but Ibis states they do, so it’s a bonus. And in Vitoria everyone spoke English and were so helpful. There was someone in the office who came out and said in English we’d have to wait. After 15 mins waiting for the people in front to be sorted, the English speaking person came out and started checking us in. I explained that I’d done this online. Was told it didn’t matter, he still had to do it. Breakfast, that was a fiasco. We’d paid for this so went into the restaurant to be told we needed something. What? Tokens...the receptionist didn’t really believe we weren’t given them at check in. Breakfast: stale bread, stale cake, flies on food. The taxis outside are intimidating and take up all the space outside restricting you getting another lift from elsewhere. On leaving, all the vehicular entrances and exits were obstructed by several coaches unloading children. Would I recommend this one? No! There’s another couple in belo Horizonte to choose from.

Very good location and reasonable clean room (even so we found a preservative on the room) No amenities at all, not even a phone in the room to call the reception. Very expensive and poor food and beverages sold in the lobby.

No minibar in room

At least ice water next to the room should be available for guests. Drinks and ice water can be brought to the room, but with the heat of the environment, both the drinks and the ice water itself, will assimilate to room temperature 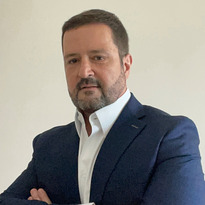 Ibis Budget BH got it wrong when it comes to “budget” standard. Let’s start with the basics: - they offer a third bed, but the apartment cannot accompanied 3 persons at the same time with luggage. Unless, the travellers are not carrying any belongs. The size of the apartment is already small to accommodate two adults with luggage. - the bed linen is tired and smelly - the pillows are tired and thin - almost nothing - they don’t offer hand towels and the shower towels available are overused - cleaning below average standard - check-in process very slow - front desk staff with low energy and not cheerful - the apartments need to be painted and shower room re-done (you can refer to the photos attached) - WiFI is good and the amenities in the ground floor as well. - there is no privacy for a third guest unless it is a child. Worth checking other options in the area. 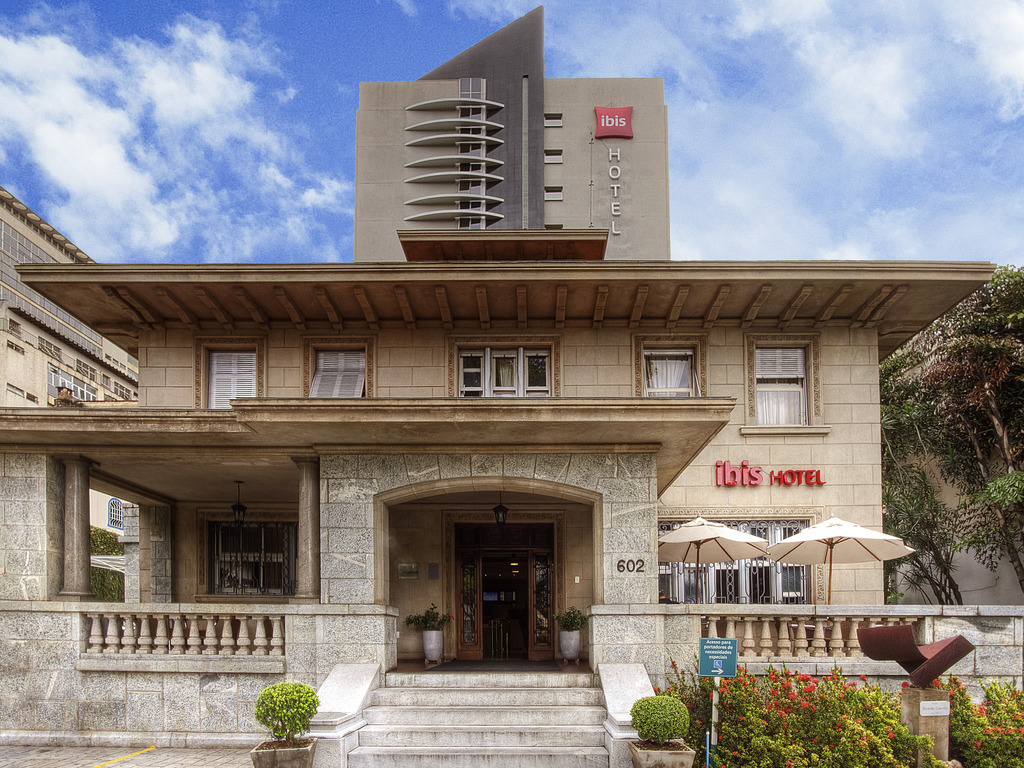 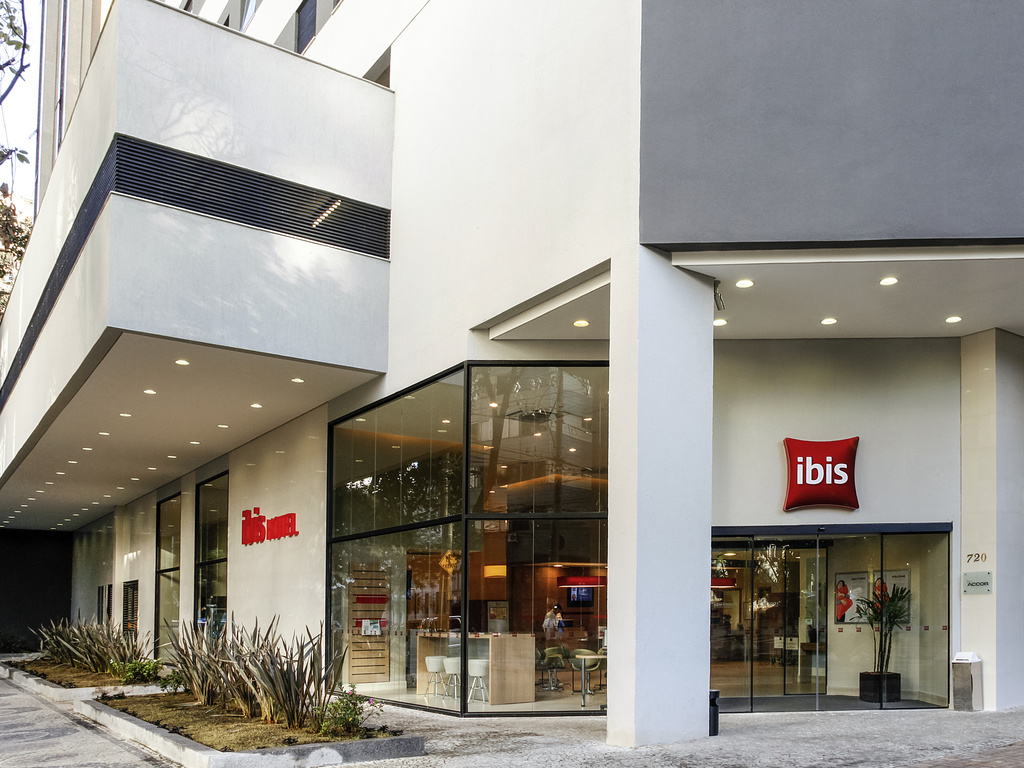 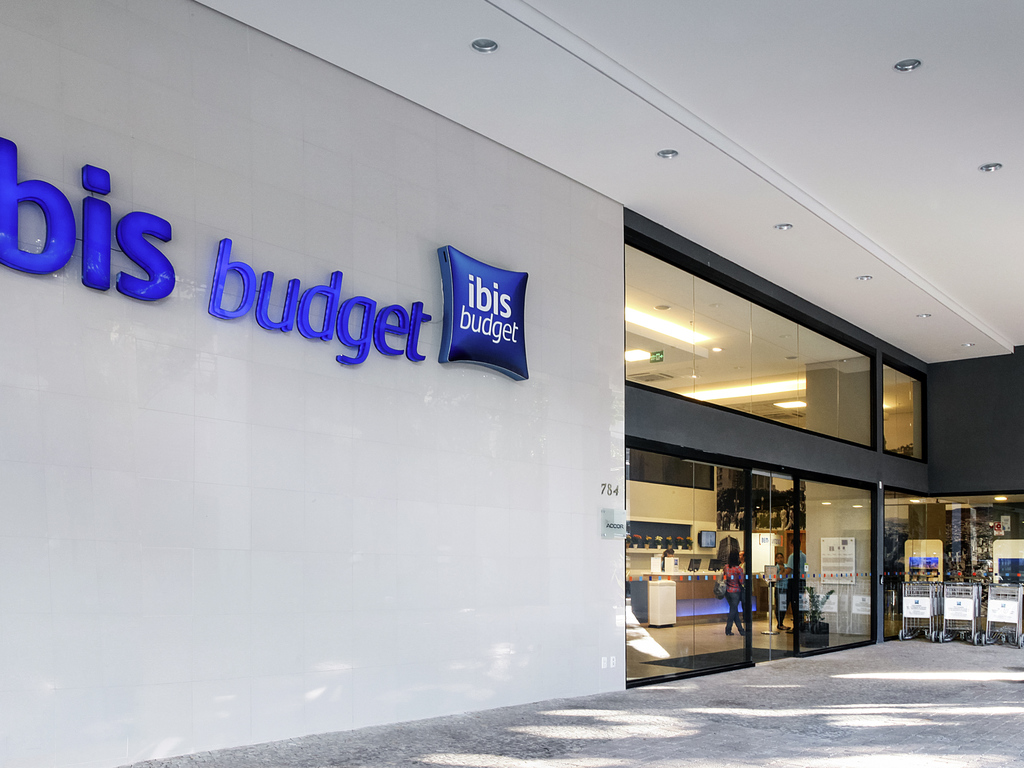