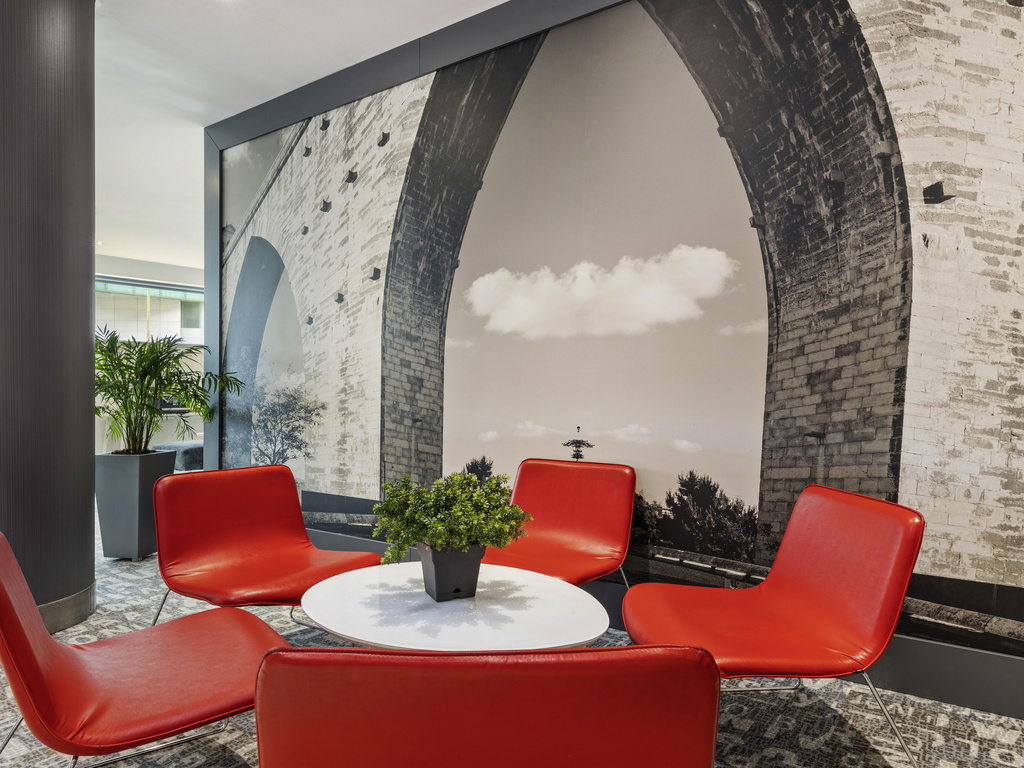 The hotel is very clean and the staff are very courtise. The rooms are quite big and up to date. Bags were taken to my room. Check in was very secure and a pass port was needs to verify myself. Check in was quick! 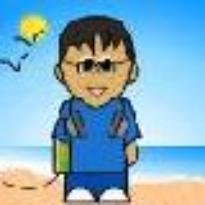 Located north side of the city. Really easily accessible via public transport from the airport. Get the metro from the airport to San Sebastián(last stop on the airport line). Then it’s about 15 min walk. Check in was very efficient. They had my invoice and key already prepared and literally took minutes. They had honoured my ALL club membership and provided with a free drink voucher. All the common areas were clean and modern looking. I had just booked a standard Queen bed room as was only there for two nights and didn’t plan to spend much time in my room. The room was a bit bland but clean. The walls were bare and the room didn’t feel very welcoming. The bed mattress felt lumpy. Bathrooms were clean and had some lovely hand wash and body wash. Rooms had tea coffee facilities and a small fridge. There was a complimentary bottle of water in the room. Unfortunately the second day I did have to request to move rooms, another guest next door was smoking. The smell was coming through the connecting room. I complained to reception who agreed to move my room. Reception advised even though it is a non smoking hotel, some guests ‘ignore’ the rule. As an apology they did upgrade me to a privilege room instead. This room was about the same but had a bathroom/ slippers, coffee maker, and some extra toiletries. This bed actually felt better and had a good quality mattress topper. Things I would definitely would ask is if they could sort out their tv channels. It was annoying as some didn’t work and then you would have a few which did. Also it would be nice to have some plug sockets near the bed side table. Breakfast included some hot and cold food. A fair bit of choice. The hot food was actually quite tasteless! I probably would save the money and go into town for a better breakfast for the price paid. My flight time got changed and again the friendly staff agreed to help and extend my check out so I could come back to my room to freshen up before leaving for the airport. Check out was again really quick and simple. Overall I would stay here again. The staff are really friendly and helpful. The rooms could do with a refurb but overall were fine for a short stay. 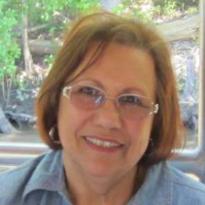 I was on a Globus Tour and we stayed two nights upon arrival in Lisboa 10/31-11/1/2022 and two nights at the end of our tour 11/7-11/8. The hotel is nice, the rooms were very clean as were the other common areas and the public bathrooms . The restaurant was also clean and well organized. The staff was very helpful, friendly and professional and attentive. The Breakfast buffet was VERY good as were the buffet dinners. While the location is a little out of town it is near the Metro. However, the taxi cost was very reasonable and worth the convenience. I would recommend this hotel to anyone. The bed was comfortable and there were plenty of towels, wash cloths extra blanket and the room was a decent size. My only complaint was the height of the tub that I had to climb over to take a shower and the half glass shower door, as an elderly person I found this uncomfortable to use as there were no grab bars. When I booked my tour I did ask for walk in showers in my rooms, but that did not happen, however some of the more able bodied people did get showers and not tubs.

Very noisy rooms with planes flying. Noisy AC and weak shower with no water pressure. Rooms aren’t properly cleaned. Staff didn’t even wait for you to finish breakfast before giving you the bill. I think it’s only 4 stars because it’s got a pool.

Fine if your room has no issues

The location and hotel itself were good. We had two rooms, one was great, the other less so. We were upgraded to a 'Privilege' room as the room we had booked was not available. Privilege was no better than the normal room. The power to the privilege room cut out twice, the first time the staff got it back on quickly and the second time (at about 11.30pm) the staff member did try to fix it but couldn't get it to come back on. He then said he was going to 'sort something out' as the hotel was fully booked and we packed our bags ready to move. He left us for 30mins and when I went down to reception to see what was happening he said he had been 'too busy' to actually do anything useful. At that point we were too tired to wait any longer so we just put up with it. The technician came the next day and told us the aircon was shorting the electrics in the room. We let reception know we were going out while they fixed the problem and when we got back it turned out they had not fixed it and hadn't sorted us a new room either. Their justification was that they had called our room and we hadn't picked up so they couldn't move us (even though they knew we were out). They also tried to blame the issues on us putting the card in to the light switch too hard. They then said they could move us the next morning if our stuff was packed and ready, but as it was our last night and they hadn't helped us up to that point, we didn't bother. The room didn't have any aircon whilst we were there. The other room we had was good and had no issues. The staff were friendly even if they weren't that helpful, and the hotel was in a convenient location to get to the centre. 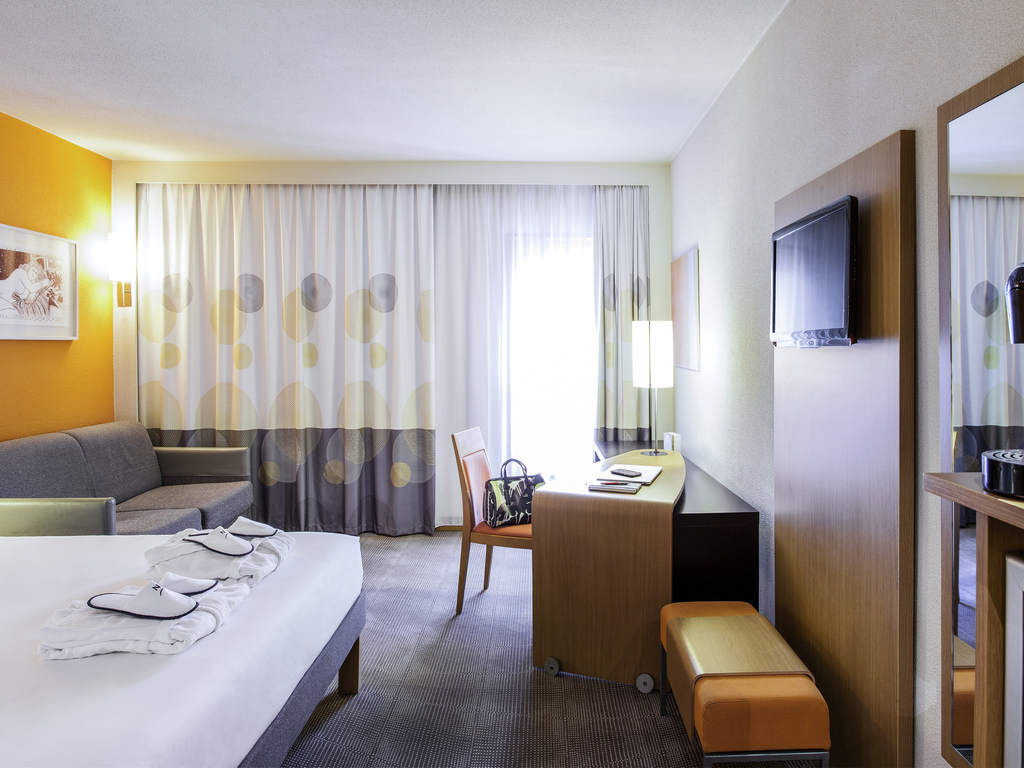 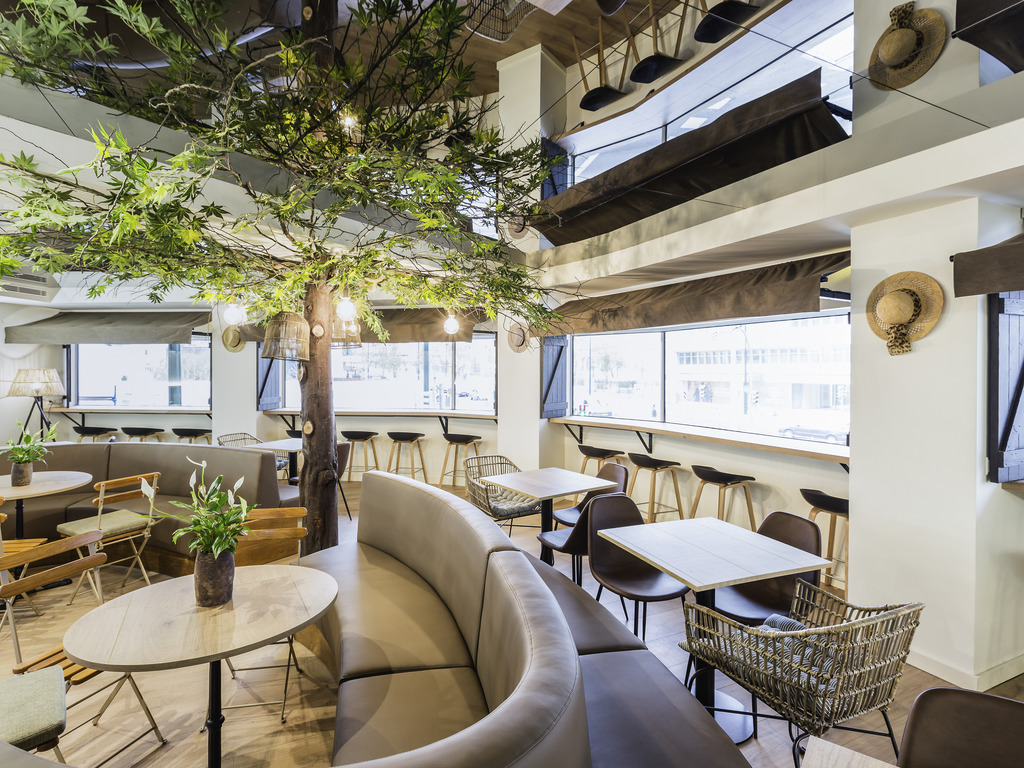 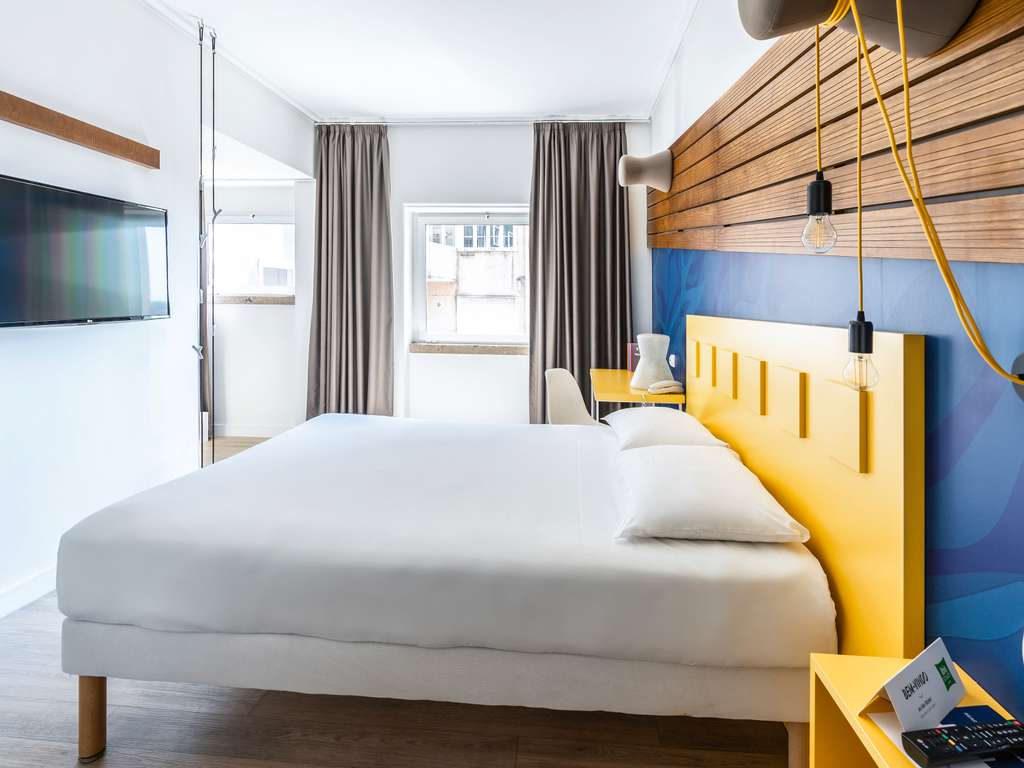