Located in the heart of the Scottish capital, after a day exploring Edinburgh, recuperate in our heated pool & spa, and join us for cocktails and craft beers and contemporary cuisine in the Tap Kitchen & Bar. And when you're ready to relax, discover the meaning of true comfort in our newly upgraded rooms. 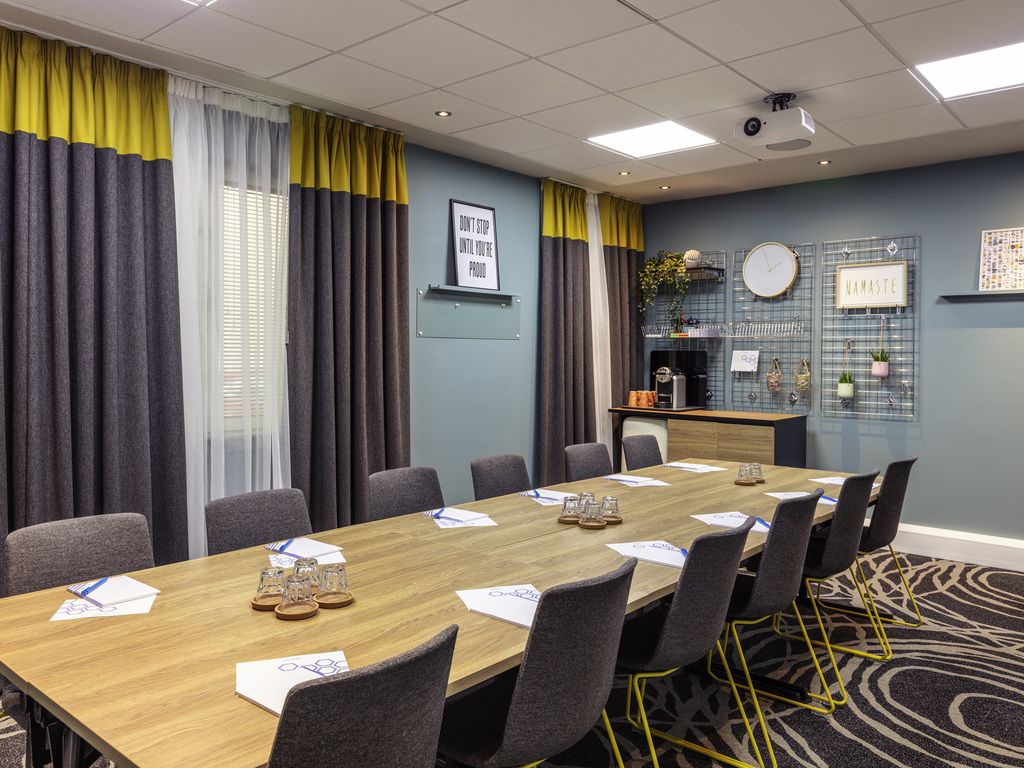 Clean pleasant hotel with comfortable rooms. Great furnished common areas, delicious food, friendly and helpful staff. Very convenient location and the availability of the swimming pool and saunas are certainly a plus.

Dear HENRIQUE SOLON BRANDAO, Thank you for your kind words and feedback about your time with us. I am happy to read that you had a pleasant stay in Edinburgh. Apologies for the inconvenience with the transport however, this sad event was not planed. Kind Regards, Neli Front office manager

Dear Amanda, Thank you for your kind words and feedback about your time with us. I am happy to read that you had a pleasant stay at Novotel ad thank you for the nice words about the staff. Kind Regards, Neli Front office manager

4 star service??? You decide. Judge from the pictures themselves.

During the days of my stay my car was parked in their underground car park. As I was departing there was a screw on the floor by the exit barrier and near the hotel internal staff non customer entrance to the underground area. . It instantly popped my tyre and the car abandoned on the street 1/2 mile from hotel. I walked back (in rain) to see if I could locate the screw, which was not difficult , in fact I found more - after speaking with the team and particularly the GM the next day the best they had was to refer to notices and possessions left at owners risk. The irony of this is I took care of my car and my possessions, but the hotel couldn’t take care of its car park through maintenance and due care clearly. In a world of modern service being king, and a corporate website with values all about people be empowered, this is poor for any resident who would have been affected and it just so happened it was me . The cost of the puncture repair was a mere £48 and £20 of street parking the next day as the repair was awaited. The hotel offered nothing and even the apology was a managed process and in no way sincere. Following this encounter with the GM I went back down and found other screws and I hope future residents are not affected. It’s so easy to hide behind a sign on the wall, but if you in fact empowered you can always be better.

This was a birthday weekend for my husband and I had picked the location due to the closeness to city centre and at a whopping £700 for 2 nights I was expecting the luxury seen on photos. It was one big disappointment from the dismissive staff, to an irate chef and lots of eye rolling. We are quiet people that just wanted to enjoy a weekend away but were left angry and frustrated. The hotel is soulless and the cleanliness is not great but the biggest let down is the staff. This is my first negative review but feel it needs to be said. I would never stay here again and it would put me off booking a Novotel in any other city in the future. 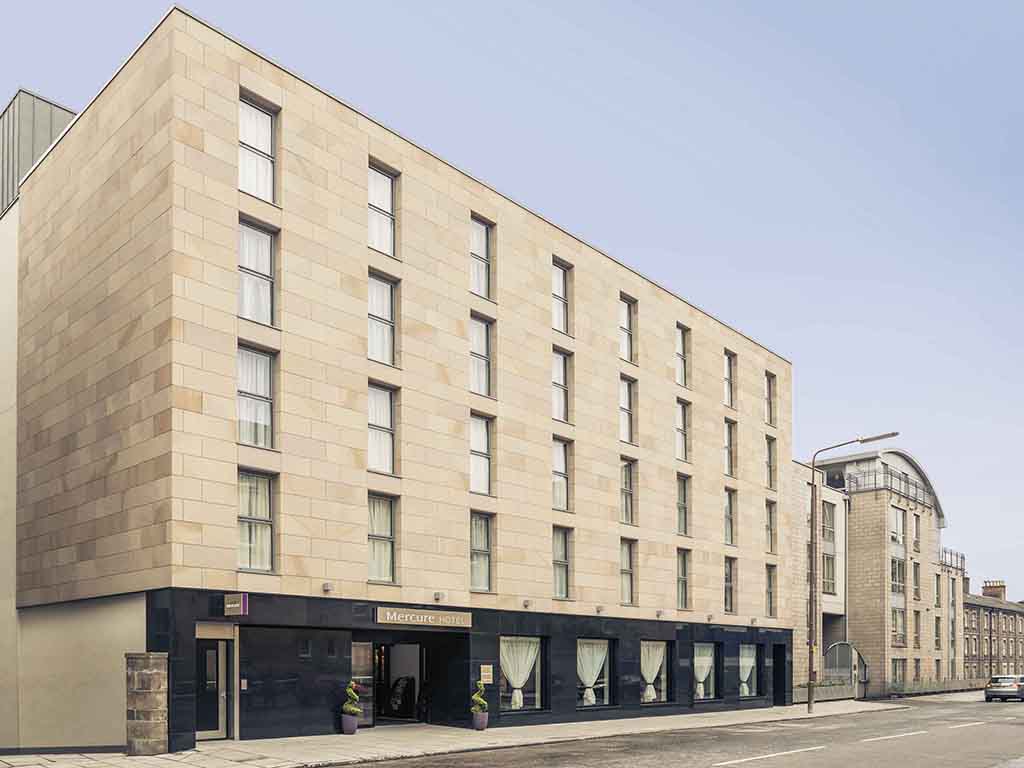 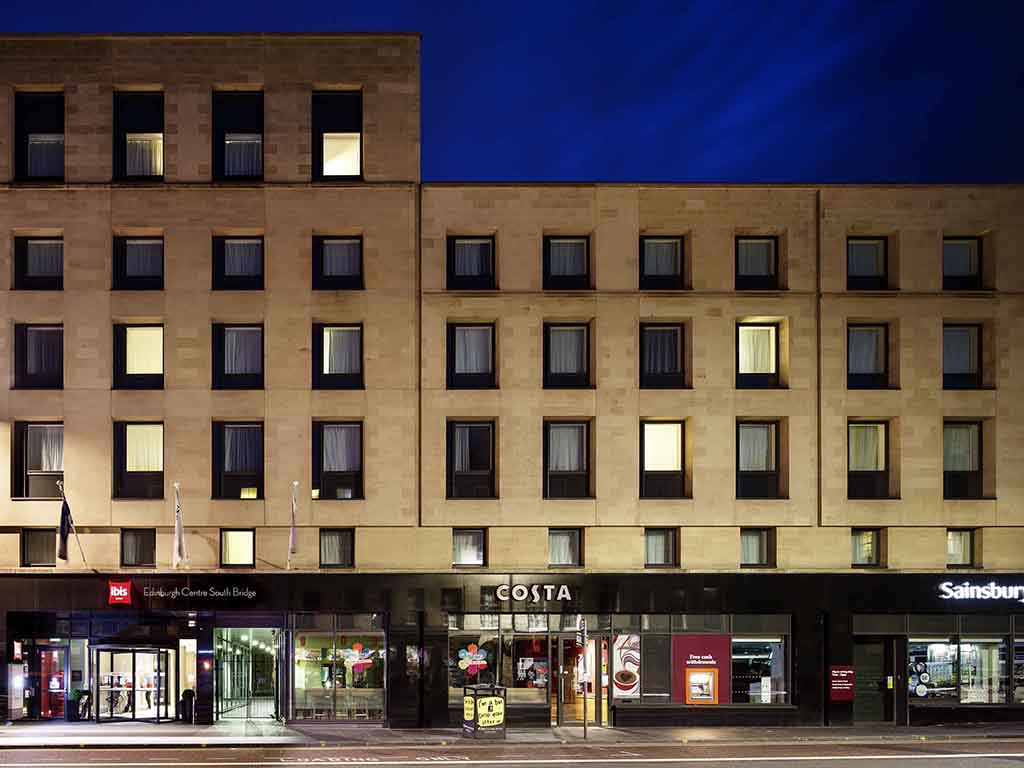