Keeping in Mind that it was a Budget hotel

We have never stayed at Ibis before; this was our firsthand experience with a budget hotel. Keeping in mind that the focus is on saving customers’ money, not providing luxury stay, I would have to say that it was very good for the money. We paid about 70 euro per night, considering that it was Paris, the price was difficult to beat. The staff was very friendly, but since there was usually only one person working at the front desk, if there was a line, you had to wait a while. There was parking available underneath the hotel for 9 euro per night, which is also a good deal. The mattresses were on the hard side, but this aspect is always a matter of preference. The rooms and the bathroom area were clean. The towels were small, but well absorbent. I will just go over pros and cons in my opinion. Pros: Parking on Premises, 9 Euro per night; very fast, reliable Wi-Fi; Good water pressure in the shower, consistent temperature, shower is large given the room dimensions; toilet in a separate space, large enough to use for changing if privacy was needed; location is great – T2 line is 1 min walk, C line is also very close, but we could not use it because it was under construction, a number of very good restaurants are right next to the hotel; despite busy area, it was reasonably quiet with the windows closed, and we did not hear our neighbors, except for the doors shutting, that are heavy and loud when closed. Cons: no lift from the parking to the lobby, one would have to unload luggage at the door before parking the car; no AC in the room, keeping the window open lets in cool air and HUGE number of mosquitos, there were signs of battle on the walls and ceiling when we moved in, we had our own numerous encounters until we bought bug spray in the pharmacy and sprayed around the window during the day and at night, and kept the lights off when the window was open, lesser number of mosquitos, but still they found their way in; very small room, barely space to open the suitcases, no chairs or tables, bed was the only sitting option; lack of sufficient number of outlets… we have a lot of devices to charge between the three of us, and there were only two easily usable outlets in the room, we made it work.

Decent hotel. Great staff that opened the breakfast area at night so we could work! Super friendly. Breakfast was good for the price and rooms while minimalist were very comfortable! Would totally recommend and go back if I had to visit thr same places nearby

I had a horrible experience with this hotel. Unfortunately we didn’t even get to the hotel because of the current pandemic situation. I have contacted the property to explain the whole situation and the response of their receptionist Maximilien was rude and unprofessional. He didn’t even want to understand the situation and the problems that the pandemic can cause like canceled flights and traveling restrictions. I would have accepted any compromise but Maximilien didn’t consider any of them and even refused to reschedule my fully paid reservation. 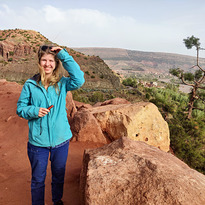 Friendly reception, whom made us feel welcome. Parking garage had 2 floors, spaces a little small but good enough. €9 per night, seems reasonable. The lounge looked very comfortable, with a kicker table, comfortable seats & colorful decoration. Code & hotel Key needed to access lobby, Garage & downstairs bathroom. Breakfast was good for the price of €6.50. I don't know if it's always like this, but most of the produce was packaged e.g jams, cheese & only paper or plastic cups & plates available. The space was large, airy & bright. The room however, we should have known from the price, was tiny. The bathroom & shower is directly in the room. The shower door has a hole, to open it. Water can spray out of this & drips when you open it. It's a little plastic cabinat, which is pretty fine since there is enough space. The toilet however was horrible. There is a gap on the bottom of the door, so everything can be heard. It was also very small & cramped. There was almost no space in the room & it was hard to move in it. The neighborhood was safe and the connection to the city was good. I probably wouldn't stay in this hotel again, unless I travel by myself. The staff was great though!

Hello, we thank you for your comment, as well as for all your compliments. We hope to see you again very soon in our Ibis BUDGET establishment in Issy-les-Moulineaux. Please accept, Madam, Sir, our best regards. Sincerely, Ibis Budget Team

A good affordable hotel with friendly staff. Everything went better as expected. The room was clean and warm. Breakfast was delicious and the food was fresh. The only problem was that the bathroom toilet turns off too fast.

Dear, Thank you for your comments following your stay at ibis budget Issy Les Moulineaux. It is with great pleasure that we receive your compliments. Also, we will not fail to share your appreciations with our entire team. Your satisfaction is the greatest reward for our staff who work day after day to provide you with impeccable service. Best regards, 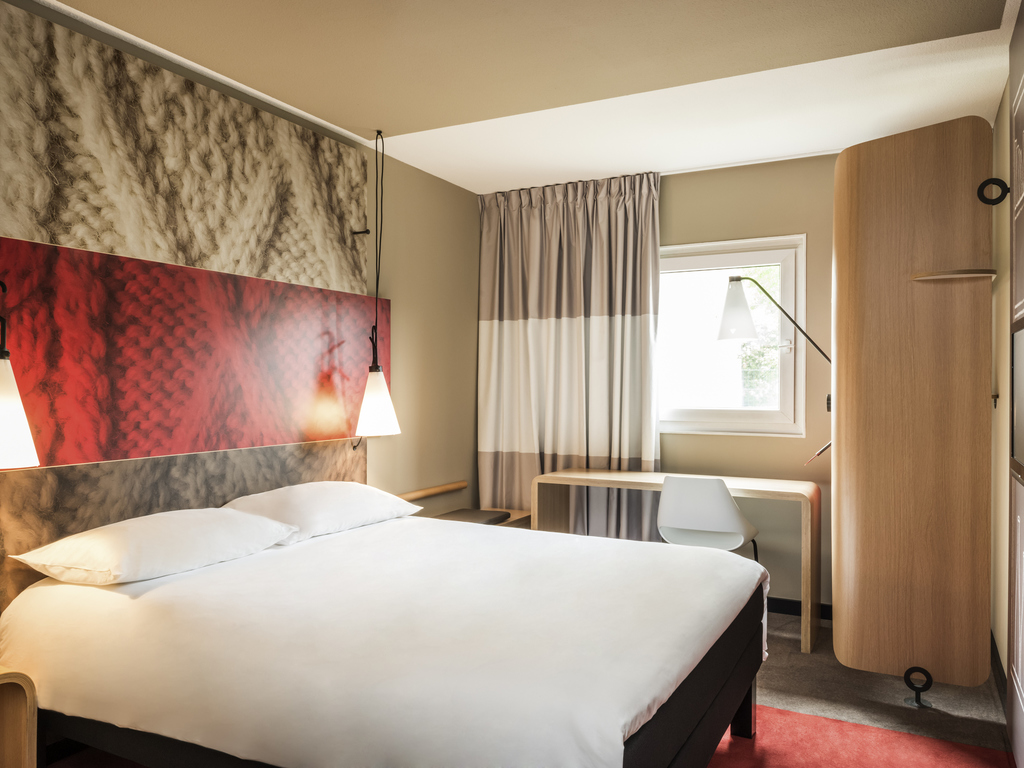 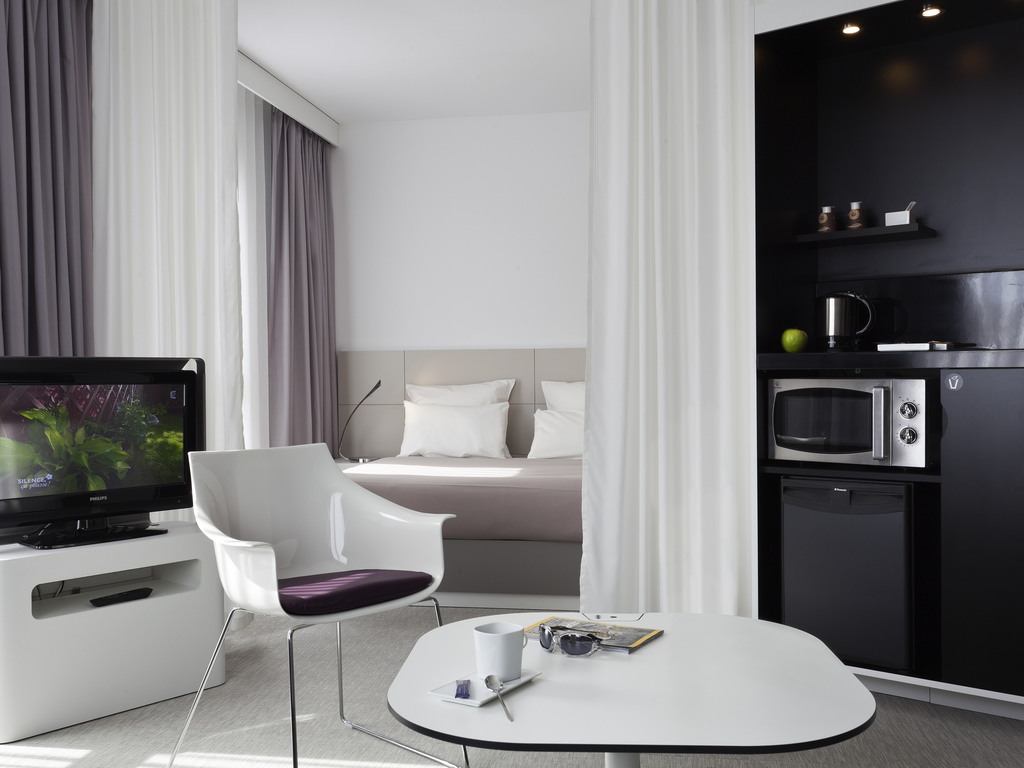 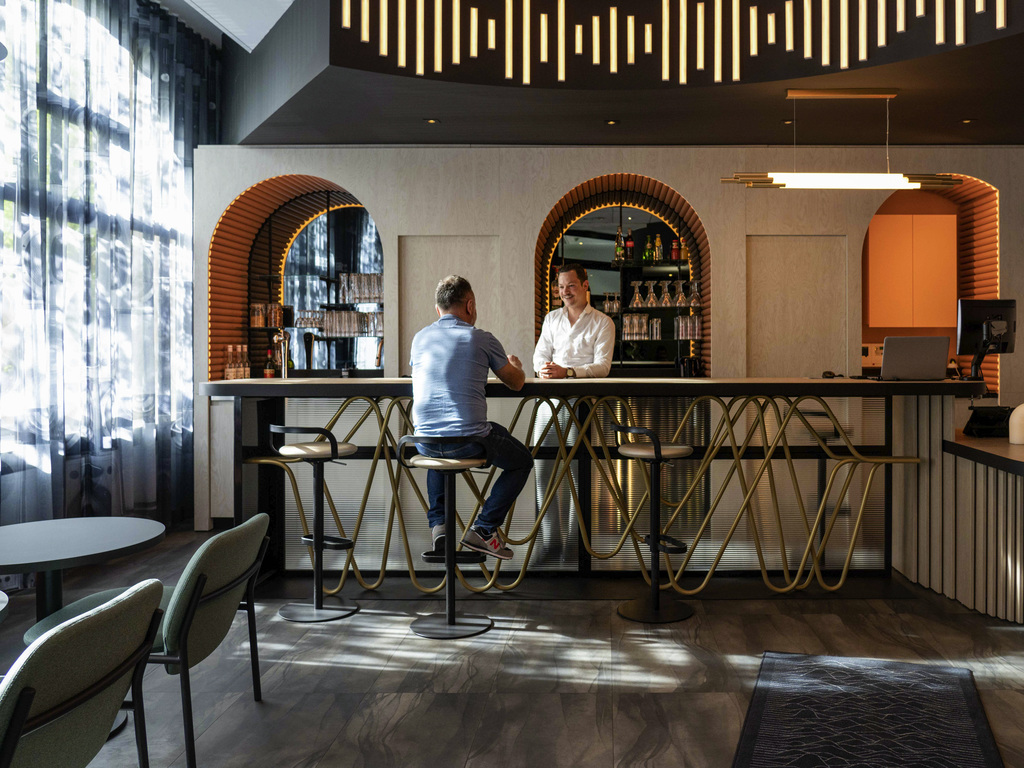 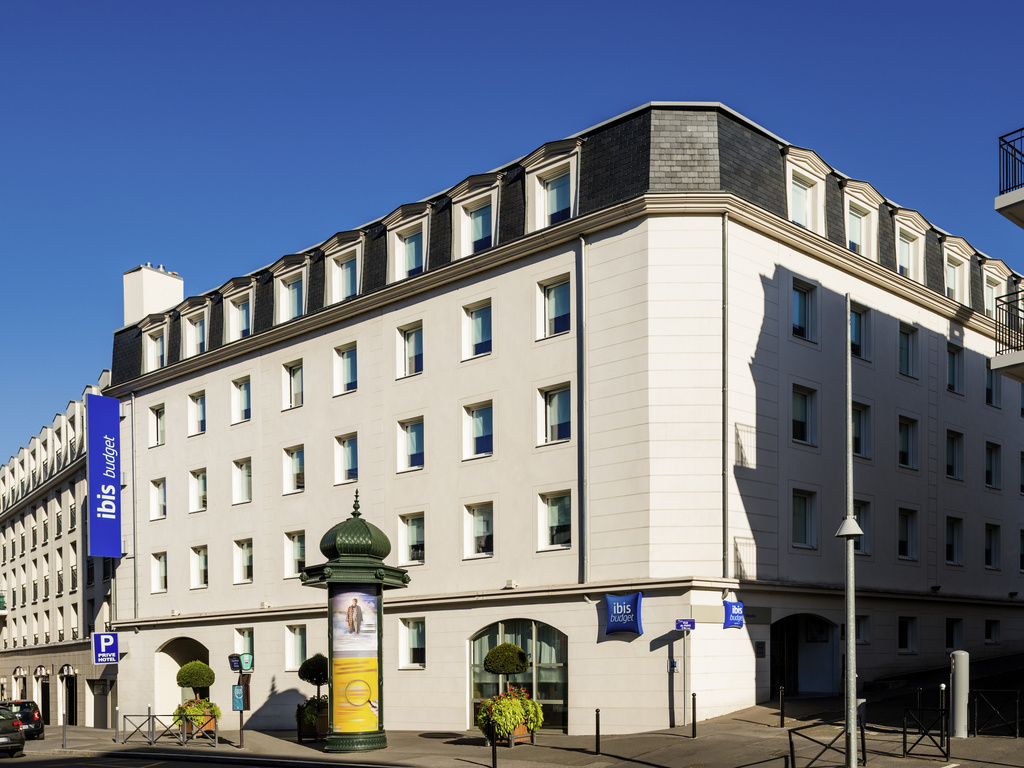