We are certified ALLSAFE by Bureau Veritas to guarantee the implementation of all health measures and to welcome you in the best conditions. We are ready and looking forward to seeing you!

The team at hotelF1 Mulhouse Bâle Airport welcomes you 24 hours a day. Offering new #ontheroad rooms, including the Cabrio Rooms with private shower & WC, our property has enclosed parking and free WiFi. For dining options, there are drink & sandwich dispensers, an all-you-can-eat breakfast buffet & meal delivery service. You can also enjoy our online check-in system and partnership with Onepark parking.

In an ideal location with direct access to Bâle-Mulhouse Airport via a secure walkway. Near the A35 & Swiss and German borders, the hotel is a 15-min drive from Basel and an hour by car from Europa-Park. Hotel F1 Mulhouse Basel Airport is next to the A35 and E25 highway, the main road through Alsace. From Vosges to Strasbourg via Mulhouse, Colmar and Riquewihr, you can easily take in the region!

Combo Room for up to 6 guests Foto não contratual

We arrived at 1am, the receptionist was friendly and welcoming. The hotel is basic and budget but was clean and tidy and perfect for a few hours sleep before continuing our trip. If you're looking for a budget hotel then this one is a good choice

Clean place to stay near the airport 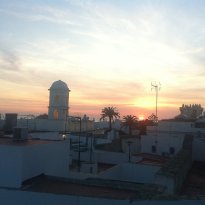 I booked this budget hotel for my early flight to Alicante. I had many doubts because of the bad reviews, but it is not the case. It's clean and the receptionist was very friendly. The bathroom in my room was very small. I'm skinny woman but I barely could turn around in the shower. I brought my earplugs so the noise didn't bother me. I will for sure book a room again. Take the exit next to the europcar office! And read the comment below. It's very helpful!!!

A box for the night 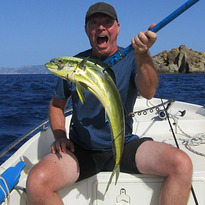 Having needed to check-in at 04.30 for an Easy Jet flight at 06.30 from Basel to Athens on 24th September, it was necessary to get a place to crash for a few hours. Hotels in the city were no good because they were either 3 times the price I paid here at 40 euros and I would still have needed a taxi as the airport bus doesn't run till 5am. I did some recon on foot the week before and used Google maps to find the hotel. I'm glad I did this because in the dark I'd have got lost although the path to St Louise is actually signposted. It takes about 15 minutes on foot from the French airport entrance to the hotel, carting a 23kg sized case and a backpack. Basically, walk along the covered-in walkway, then go through the carpark to your left to the bottom, left-hand corner of it. There are steps up, but if you have luggage walk about another 20 metres and there's a path up. Then turn right and over a wooden bridge. You'll then go through a dodgy-looking tunnel and from here across the road and over the motorway bridge - this is the darkest part, so take a headlamp or use the torch on your phone if it's good enough. Once over the bridge it's first on your right. We arrived to powerful whiffs of ganja smoke outside the entrance, but I couldn't locate it's source, awe! A couple were having difficulty understanding the receptionist's directions for getting to the airport on foot, but when I explained it was a piece of cake, they went happily off to their box having their cases up the stairs as there's no lift. When I say box, this is where the fun starts. The rooms appear to be made from containers. We had double-room 213, which boasts a private shower and toilet. There is little space to move at all, but just enough to practice basic martial arts techniques by the door, or simply have a nice "stand-up" instead of lying on the bed. There is not enough space to open your case on the floor apart from at the door or on the bed. A single window looks out onto the car park. For some people it might be too noisy because it's next to the motorway. The shower is so small that I'd reckon you'd need to be under 100kg or you won't fit in it or be able to turn round. The bed was clean and the mattrass comfortable. There is no towel for the shower, so I used a pillow case in the morning. For the price and location I am not complaining at all. I can't give two stars because the receptionist was a good laugh, despite having only basic English skills. The room was clean and I didn't need anything else because I had to get up so early. If it's raining though, you'll have an unpleasant trudge to the airport.

Leave nothing in the room because it will be stolen 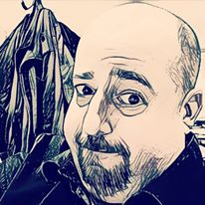 Avoid this place because they steal here. And complaint handling does not exist at the company. You don’t expect much for that much money, but to get your clothes out of the room is rough enough. And I did not receive any response to my letter of complaint to the company. Plus the toilets are pretty disgusting. 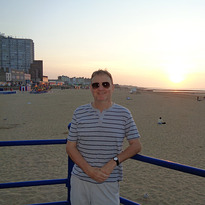 Value price,and walk-able distance from the airport,after that it just got worse. Staff had no English,had to use a code to enter bedrooms,not a more modern card system. My room was noisey,window opened onto car park,no privacy.Also noise of the airplanes was noticeable. No aircon,and it was very hot,so a window open was the only option. Shared showers and toilet. Twice I had to visit at night,and the floor was covered in Urine both times,as was the seat! 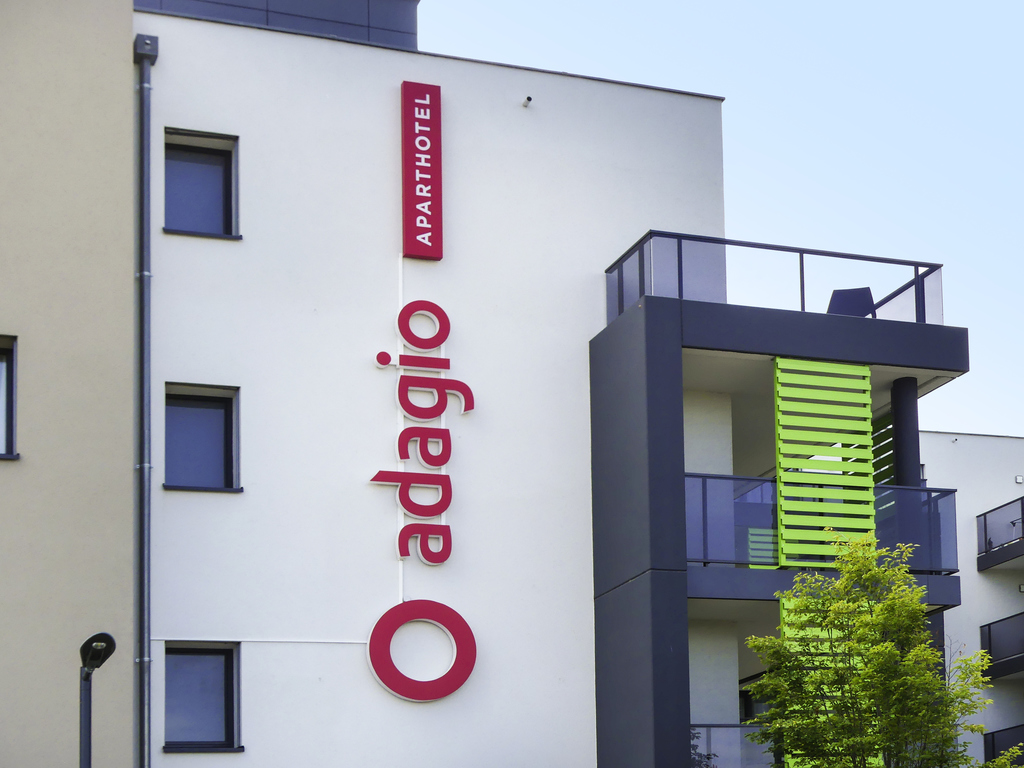 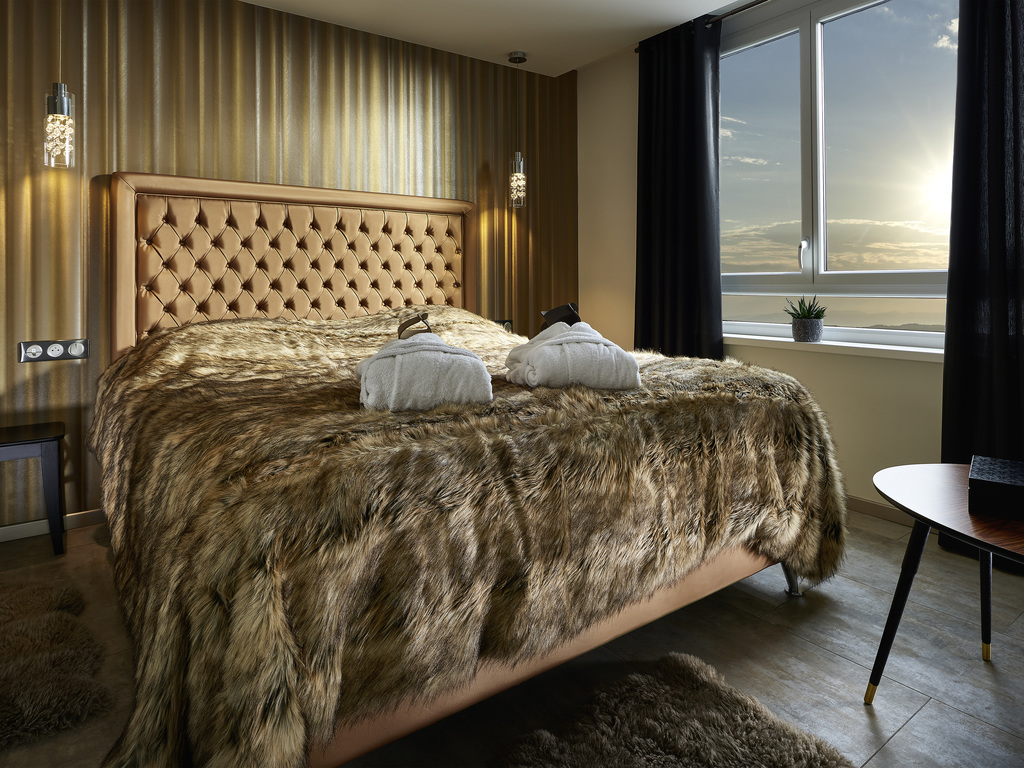 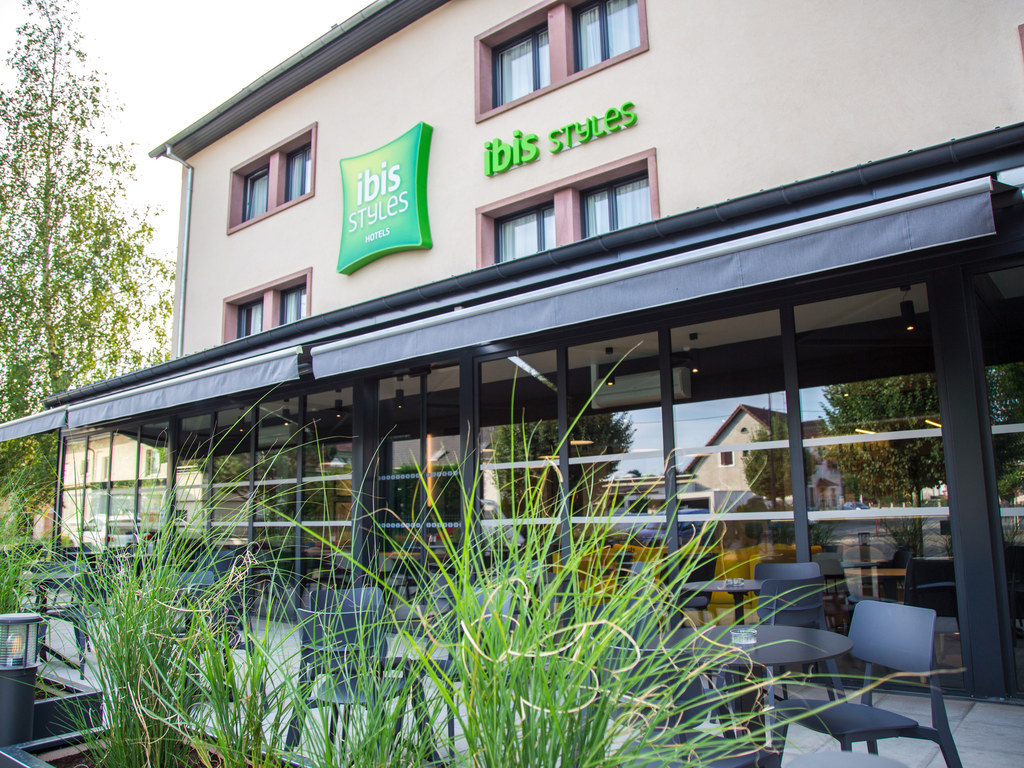 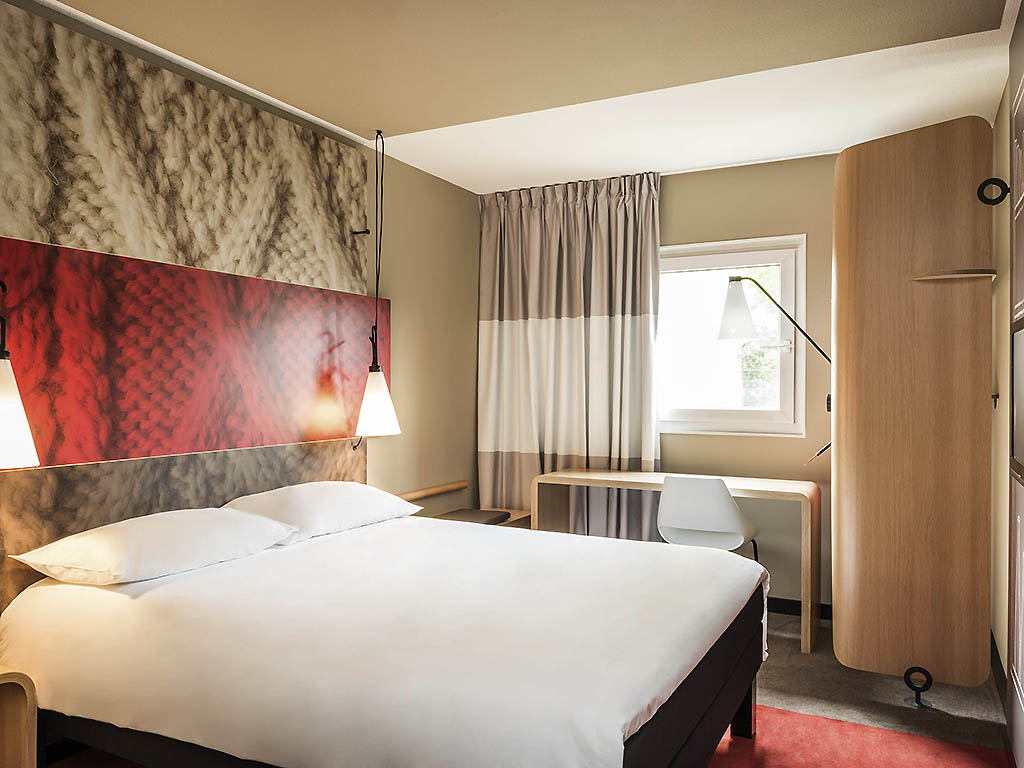