How about a leisure or business stay in the heart of Budapest, in the neighborhood of the historical Castle District ? Welcome to Mercure Budapest Castle Hill Hotel. 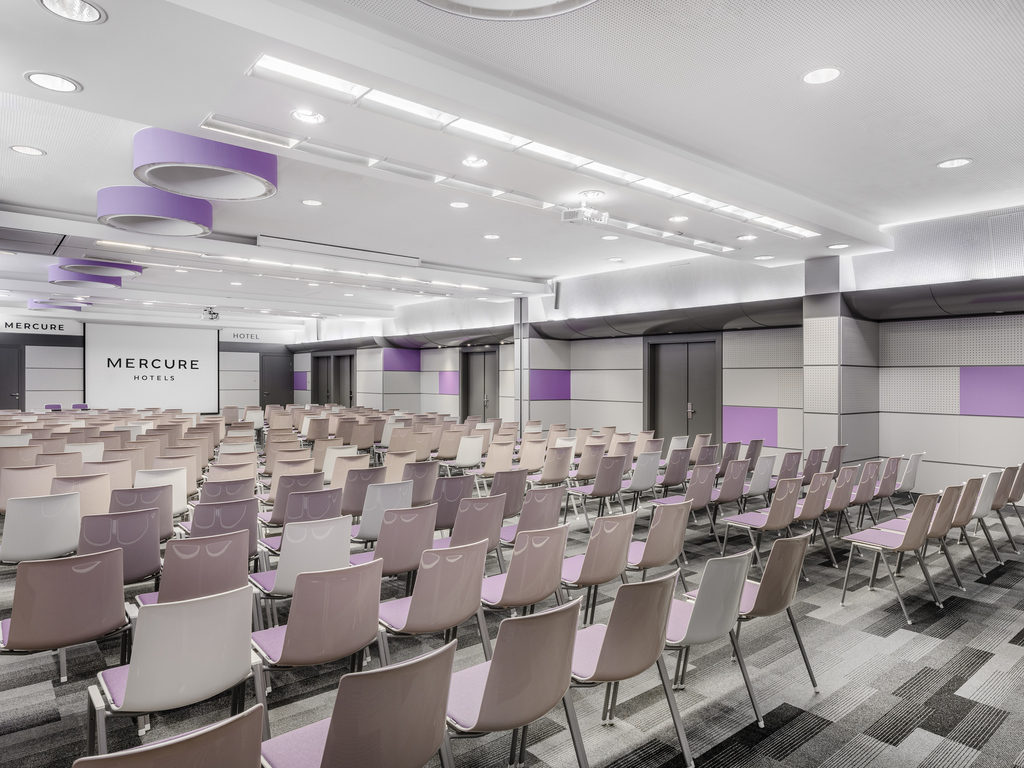 The staff is friendly and eager to help! The check-in process was quick. Our room was very comfy and overall clean. Good location. I highly recommend this hotel for anyone visiting downtown. Thank you so much.

Great Hotel on the Buda side of town 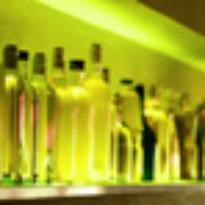 Fantastic place for the price just behind the Buda Castle. Rooms are brand new, cozy, clean and nicely decorated. Breakfast was excellent. There's enough to do in the neighborhood but only slight downturn is the location. Little far from the Pest side but absolutely doable by tram, bus or taxi.

On the whole we enjoyed our stay at this hotel, but was disappointed by one member of staff, We asked this staff memeber to book us a taxi for later in the day, as we were going on a river cruise, which he didn't seem to understand, even though we wrote the details down for him, when we came down to gt the taxi, we found he had not booked the said taxi, had gone off shift and ended up having to book another one, almost being late for the cruise. If it was not possible to book this taxi in advance, just telling us this fact would have avoided this situation and the resulting panic would have been avoided. Small moan maybe, but doesn't reflect well on the hotel. I stayed here for 2 nights earlier this week while travelling around Europe. The hotel is in a very good location - only a short walking distance from Fisherman’s Bastion (through the park opposite). The rooms are nice and comfortable. Not particularly big, but certainly adequate. The room has everything you could need except a face cloth, so bring your own. There is a safe in the room, and it’s easy to use - just choose a code of your own each time you want to open and close it. No need for a key from reception or anything. There is a restaurant available if you want to use it, but if not, there are plenty of restaurants nearby (if you want an amazing chicken paprikash, I highly recommend 21 Hungarian Kitchen, which is a short walk from the hotel, through the park - just down the road from Fisherman’s Bastion). I had a peaceful night’s sleep at this hotel, in a comfortable bed. Service at the bar was rather slow, and the choice of wine wasn’t extensive, but it’s better than nothing. They wouldn’t allow me to charge drinks to my room though, due to the bar being Ibis and the part of the hotel I was staying in being Mercure. Very strange. Still, it saved me money. It was their loss at the end of the day. I’d just had supper and wanted a drink at the bar before going to bed (I was exhausted after a busy day), and I couldn’t be bothered to go all the way back to my room to get money and back down again - I was just too tired. So I just went straight to bed. I ate at the hotel both nights as it was included as part of my coach trip. Had it not been included, I wouldn’t have eaten there - I would have gone to one of the mant restaurants nearby. It was a buffet style meal (not what I wanted or needed after a hectic and tiring holiday travelling around Eastern Europe), and the choice wasn’t great. The last time I went on a coach tour that included Budapest, I stayed at a different hotel, and even though that was also buffet style, there was a far greater choice. I would recommend this hotel as it’s in a good location, and the rooms are comfortable and quiet. I’d stay here again, but unless it was part of a coach trip or something, I wouldn’t eat here (other than breakfast, of course). 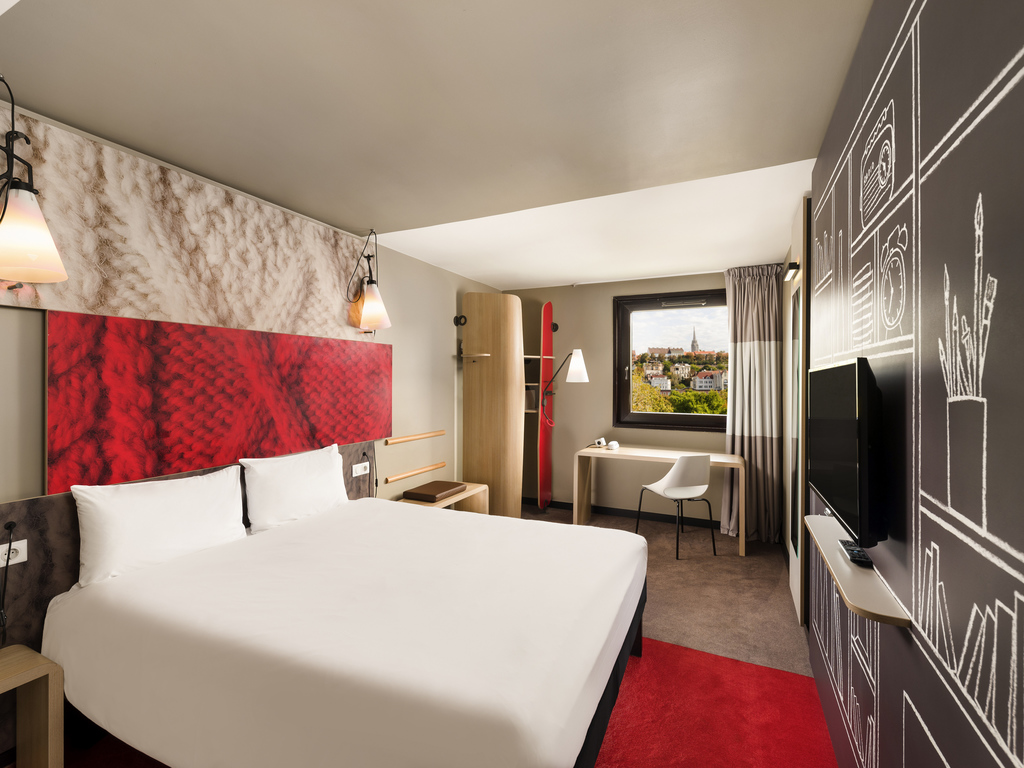 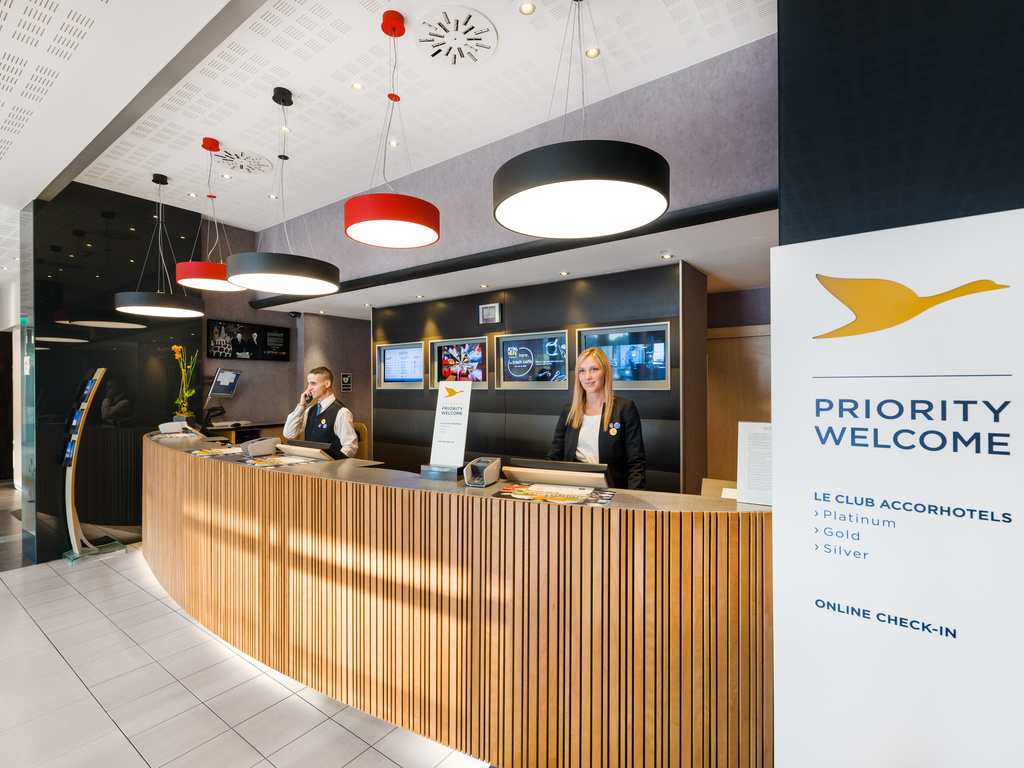 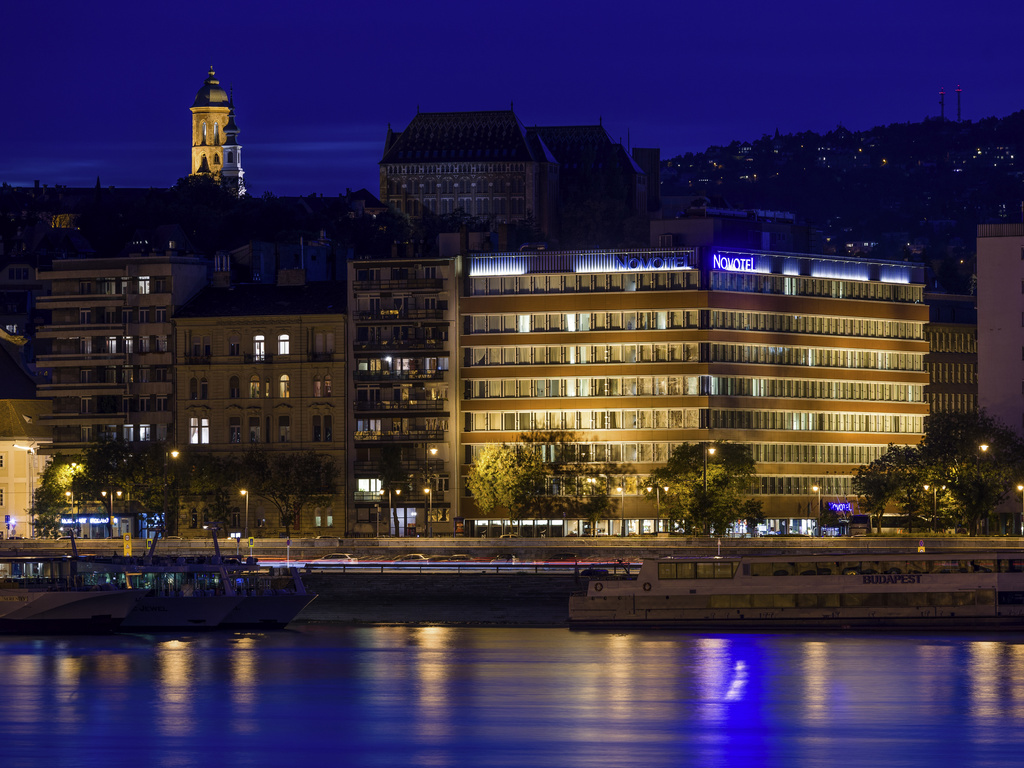 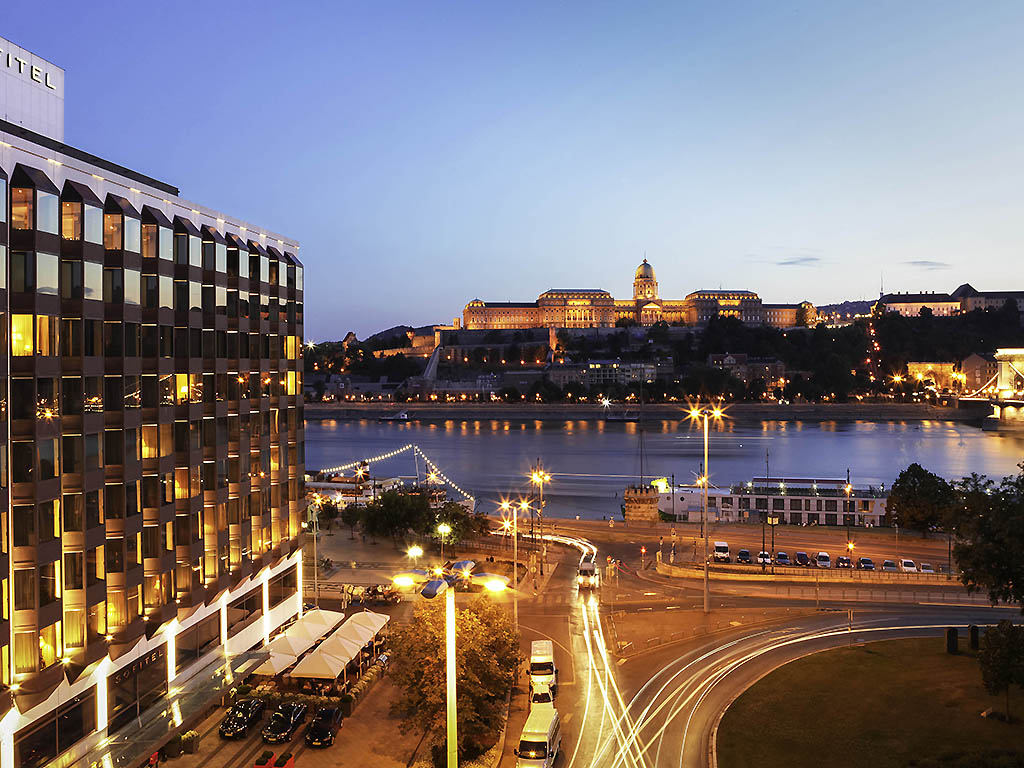