We would not come back here again, it does not merit its three star rating nor its price. 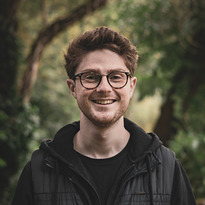 Staff perfectly kind and generally helpful during stay. Didn’t try the breakfast so can’t comment on that. Location is fantastic. Room and hotel were clean. However, the room we were allocated (111) was bizarre and severely lacking in natural light. The window went out onto what was essentially a service vent, which staff passed through and could see into our room unless the curtains were pulled, further depriving us of natural light and reasonable levels of privacy. Lack of privacy was a theme. Cleaning staff ignored signs not to disturbed us on the door. On one occasion they even threw out some of our toiletries—perhaps thinking they were empty, but didn’t pick up other rubbish in the room. Mattress not particularly good, dipping in the middle. Very hot room, AC not particularly effective. Shower was very poor. Not enough water pressure to reach into the bath so you had to stand right by the taps to get a mediocre amount of water. Decor was extremely dated and in poor condition. Door to room was off staircase which felt less than safe. We would not come back here again, it does not merit its three star rating nor its price. Location ISN’T everything! 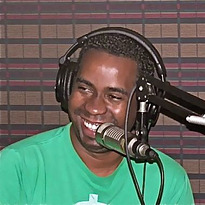 This hotel must be called A Motel. It’s old . The rooms are the minimum level and should not be considered a 3 stars , maybe 2.5 . My wife found some little ants in the Cheese in the breakfast , which is basic but basic! No eggs , no bacon . Just some fruits and some ham and cheese with bread and little croissants . Not for going with kids. The neighborhood , even is relative near the things you want to see in Paris, is not as good as I expected , with a lot homeless people and some junkies. The shower water is weak . No little refrigerator on the rooms so you have to by ice but watch out ! A little Arab store near the hotel, recommended by the desk guy , charged me 6 euros for a little ice of bag and when I told them if the price was too high he answered “Everything is expensive in Paris” . Lie!! I found the in the bigger stores and supermarkets a bigger one cost 2!euros and odds. Try another IBis this give the chain a Bad name!!

The rooms are extra extra small, the shower was almost impossible to get in and out of as the door only opened to about 25-30 degrees. The rug was stained, the AC and the TV didn't work at all. The Wi-Fi was also very spotty and slow. The only redeeming feature was the staff - they were kind and helpful.

I hadn't stayed at an Ibis Styles before. I decided at the last minute to add a few days to a planned business trip and chose to stay in another area. The good--the staff is amazing and very helpful. The hotel is close to transit, has an elevator, serves a nice breakfast in a very cool downstairs location. There's a TV and a phone in the room, if you like or need that. The hotel is clean. On the less good side, the room was quite small as was the bed. The AC had not been turned on for the season and it was quite warm so I had to choose between noise (if I opened the window for a very nice, cool breeze) or heat (not my favorite). I felt that the price was a bit high for what I got, but I enjoyed myself nonetheless.

Not worth the name “styles” and money. 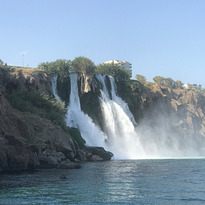 Far too expensive for a 3* hotel and nothing that I could see to worth the name “styles”. The hotel is outdated and need ground renovations. The floor in the room was not even, the air conditioning controller was broken and I was afraid to try to operate it to not get electrocuted. Under the sink they placed a plastic mask which make very uncomfortable the use of the toilet. Luckily that the housekeeping was working and we got the bed changed on Sunday (the only positive feedback I can give). We been asked to pay our stay at the check-in (very first time for me to be asked to pay in Accor hotel being diamond member). The entrance door in the hotel can be opened only from inside but there is only one staff working at the reception and if this is gone fixing issues in the guests room (like it happened to us), you have to wait outside on the street (pray that is not cold or raining). Bottom line: not worth the money even with such a good location. 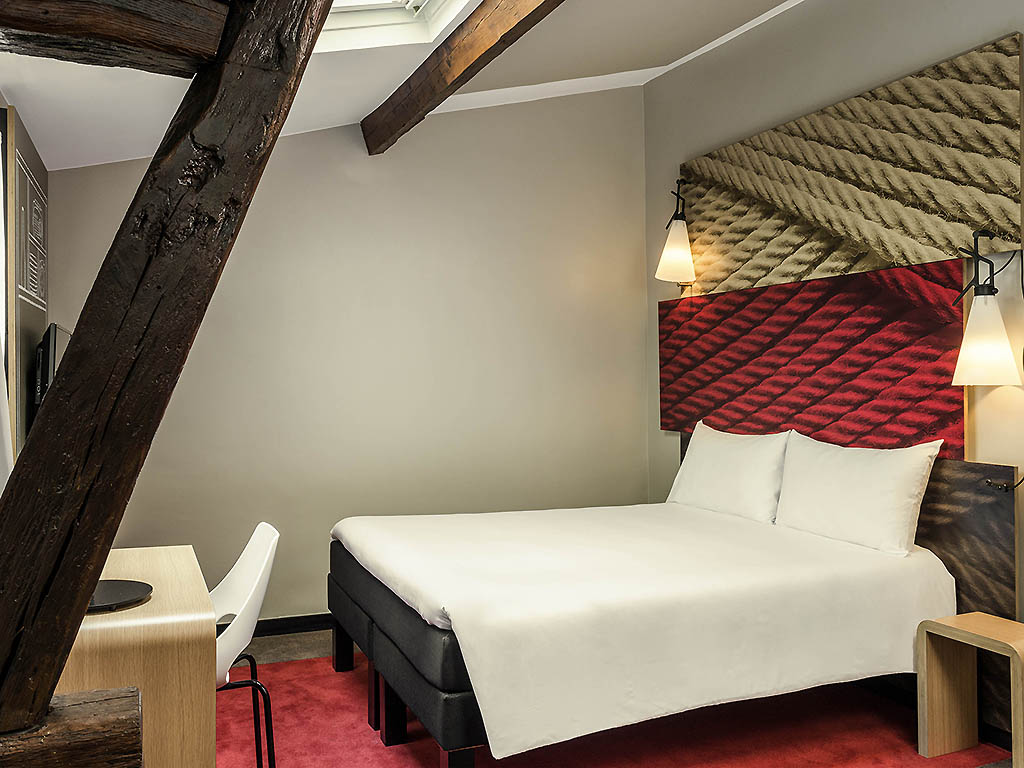 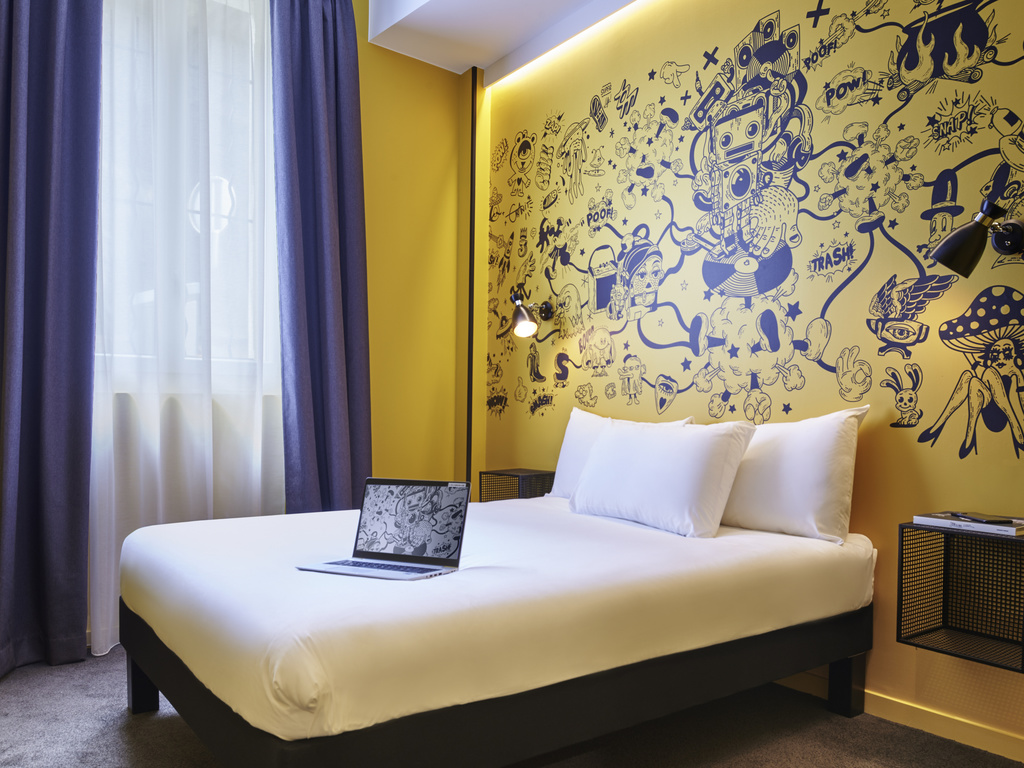 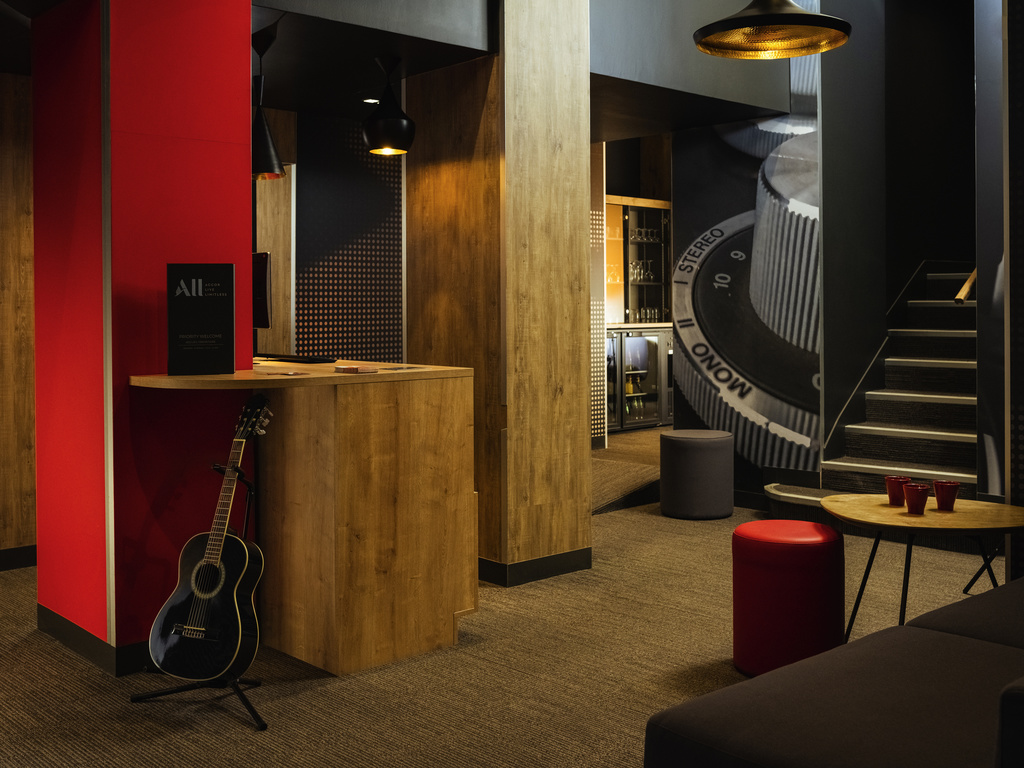 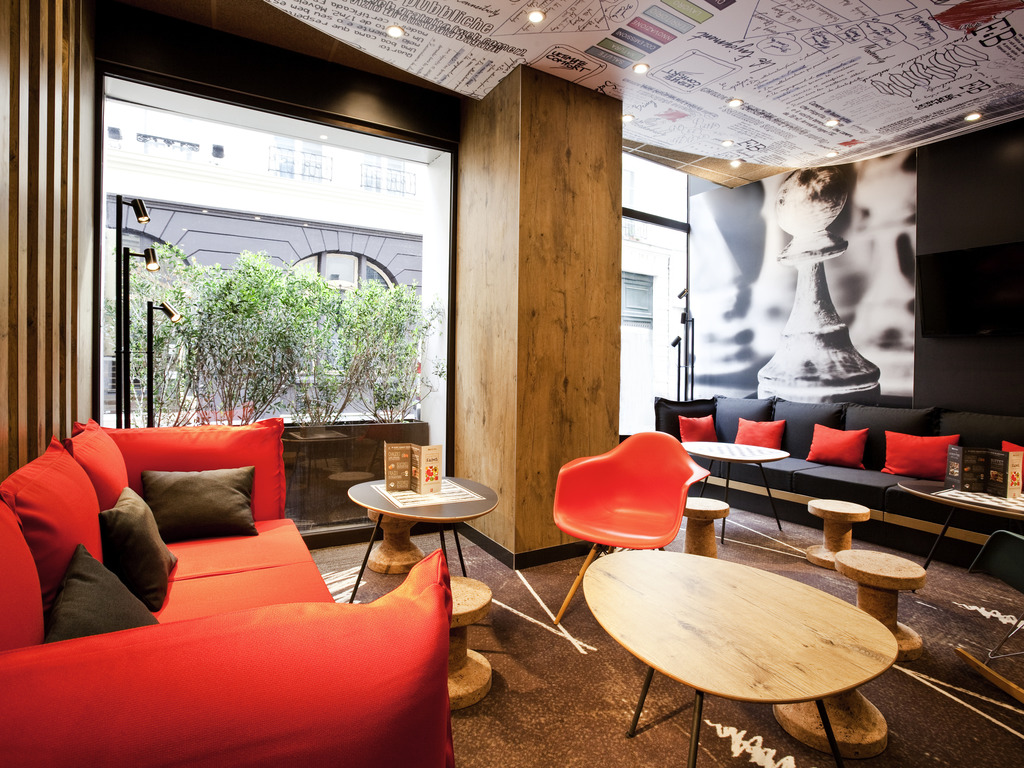