Welcome to Novotel! Come and make the most of our location few minutes away from Cairo international airport and catch your flight without a hitch. Our team will do its utmost to ensure your comfort.

Novotel Cairo Airport location few minutes away from Cairo international airport and catch your flight without a hitch. 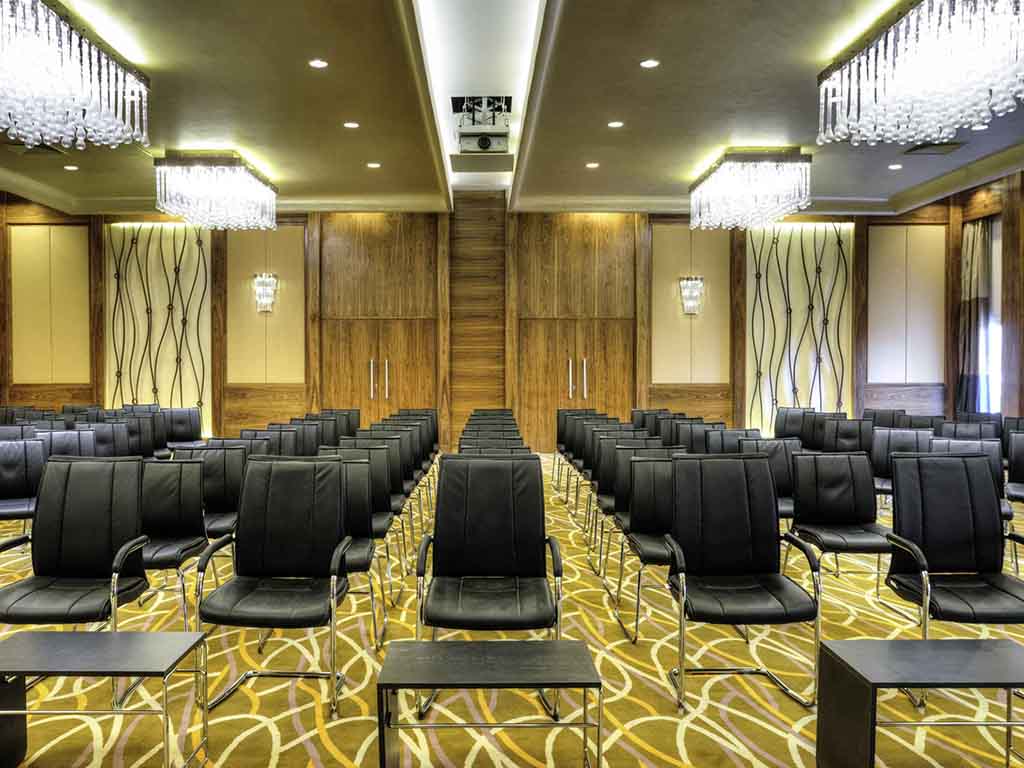 Thinking about taking a new life step, a wedding experience is just around the corner, whether indoor in our ballroom & foyer or our outdoor lush gardens surrounding the pool area

Customer Service at its worst

The review is written based on experiences at the souvenir shop inside the hotel in connection with the porter. I bought some stamps to send a postcard. Overcharging for stamps is common in Egypt - so if a stamp has a face value of 4 LE (i.e. EGP) they do charge 5 EGP which makes sense as they have to get them first to the hotel. I got charged 50 (I mean it's still only 2€ or so so I didn't really care that early in the morning but that is overcharging 12.5 times the original price. But it gets even better from there when planning to send the postcard from the reception I was asked to pay another 100 EGP - they said that would be common in Egypt (and no it is not, at least it wasn't 8 weeks ago.). So if this is how they live customer service, I would prefer not to stay here again. Fortunately the hotel rooms are alright

The only good thing about the hotel was the close proximity to the airport. Otherwise it was nothing to write home about. The room we had had a dead wasp. There was mold in the shower rack. The room we had was so far we had to go outside and into another building. The check-in was awful too. We were early and even offered to pay extra for early check-in, but they didn’t allow it until 9am when we arrived at 6am. We were also had our luggage searched because it seems the guy doing the check can’t tell how a shaver power cord looks like. The hotel lobby was filled with cigarette smoke too. Check-out was also painful when we requested for a bellboy to help us transport our luggage. No one picked up the guest service line. The meals downstairs were also bland and not really good. Although I can give them credit that I did not get sick, which was why I stuck to their buffet offerings instead of eating out and risk getting sick before a long 12 hour flight. I’ll never recommend this hotel even if you need to be close to the airport. Truly terrible all around experience here and in Egypt.

Several of us were put in this hotel because a delayed flight meant we missed our onward connection. Check-in wasn't great, as commented by other reviews. Worse was the room which smelt like an ashtray - if there were non-smoking rooms we were not asked if we would want these; the room was disgustingly filthy, especially the bath and shower curtain; there was a half eaten muffin on the desk in the bedroom. We only had a 4 hour stay but it was awful, the smoking smell was s strong that I couldn't sleep even though very tired.. Other travellers on my flight who had also been placed in this hotel said their rooms were equally bad (but they didn't have half eaten muffins) and they also didn't sleep. If you are a non-smoker and are forced to go in this hotel by your airline, ask if they have non-smoker rooms.

Decent option if looking for hotel near airport

Modern hotel near the airport with shuttle - a bit soulless but neat and clean - with nice pool and pretty decent restaurant. Only issue - which is common in Egypt - is staff expecting you to have exact money. They try to collect city tax in cash but have no change available and get angsty when you have no change either. Novotel - you are the one running a business - how hard is it to keep a drawer of change on hand.

No stars - No option but to give 1 star

Hi . Check in experience was horrible right from shuttle at the airport to the front desk. . When at the hotel the front desk did not have the courtesy to look after my reservation and they were busy with Egypt airline cancellation bookings – they were totally unorganized and ignorant looking after people who came after me. . The agent in front desk did not brief anything about our room had to get information from the bell boy. That was pathetic and I was served as though its free accommodation given. . Did complained with the duty manager by the name Amir and he was apologetic on the experience and he assured by on my check out he would have a breakfast box ready since we had to check out time at 4:00 am and I was not surprised even this was not obliged as well. Overall pathetic experience I would not recommend anyone to this property. 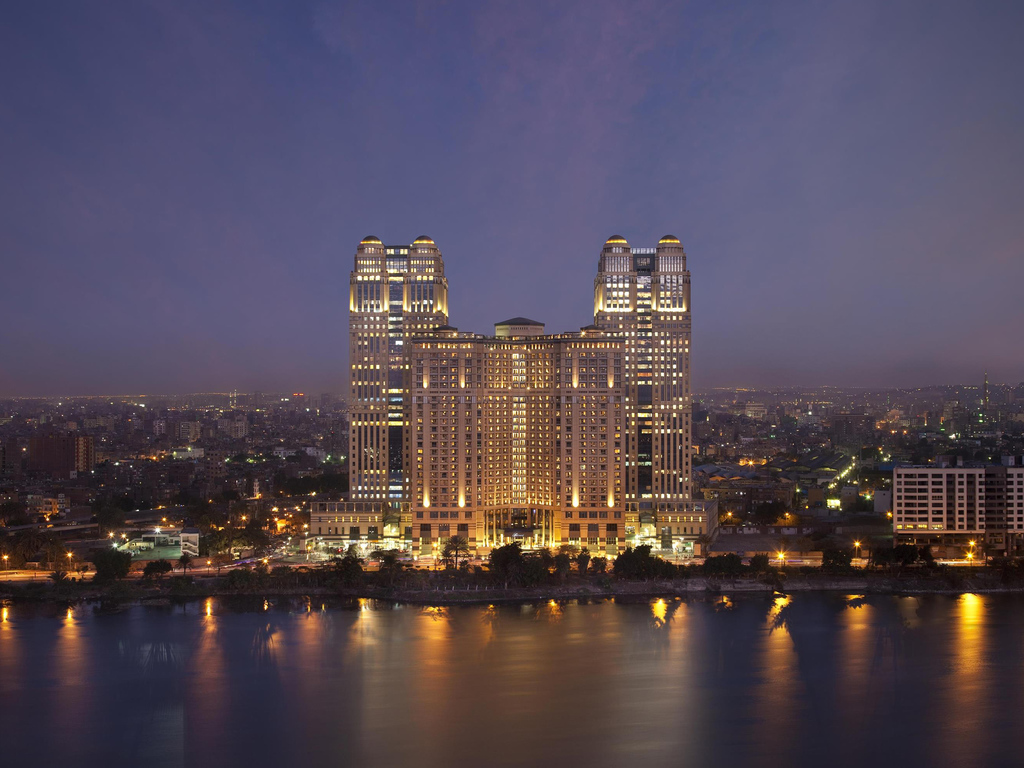 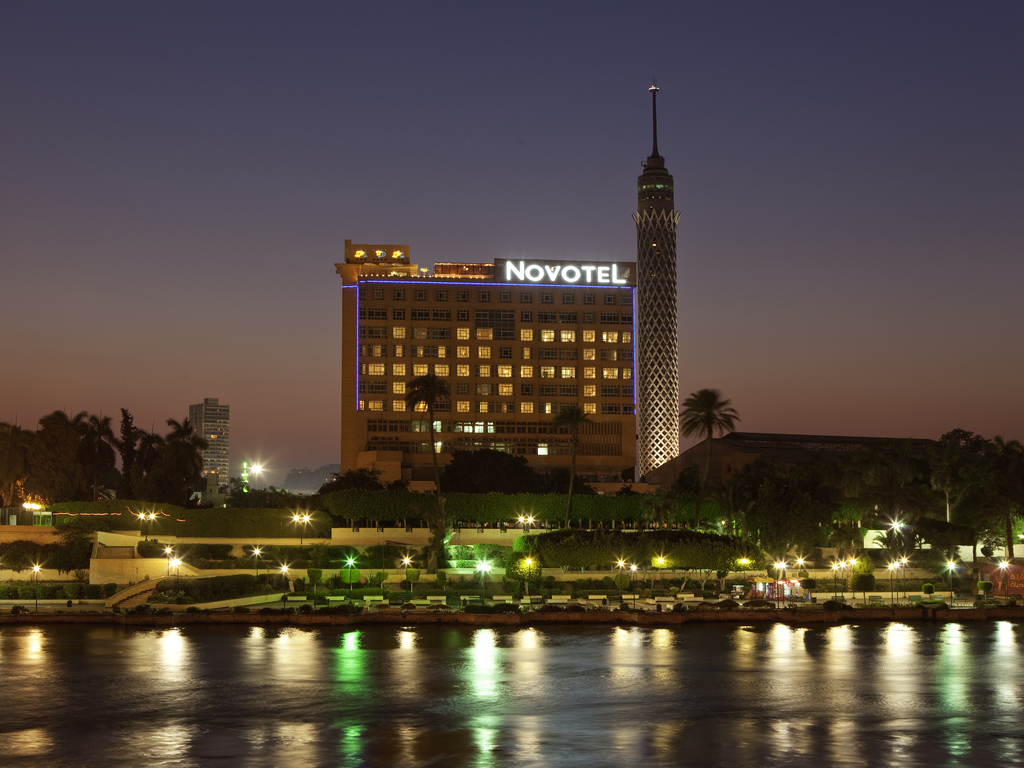 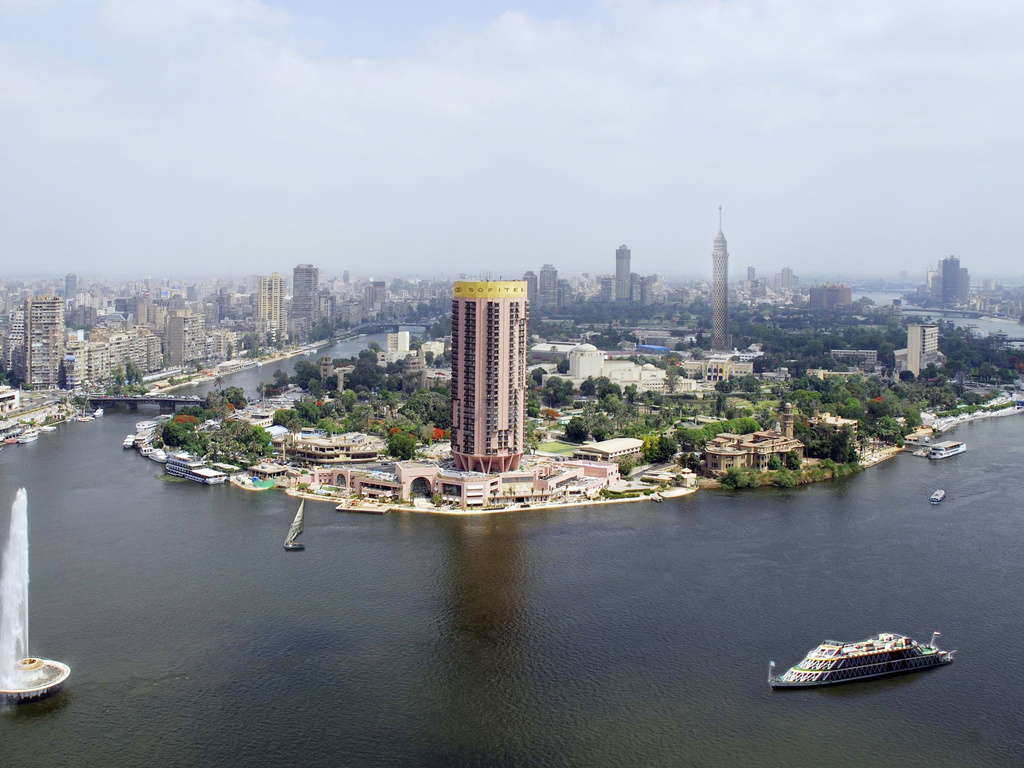 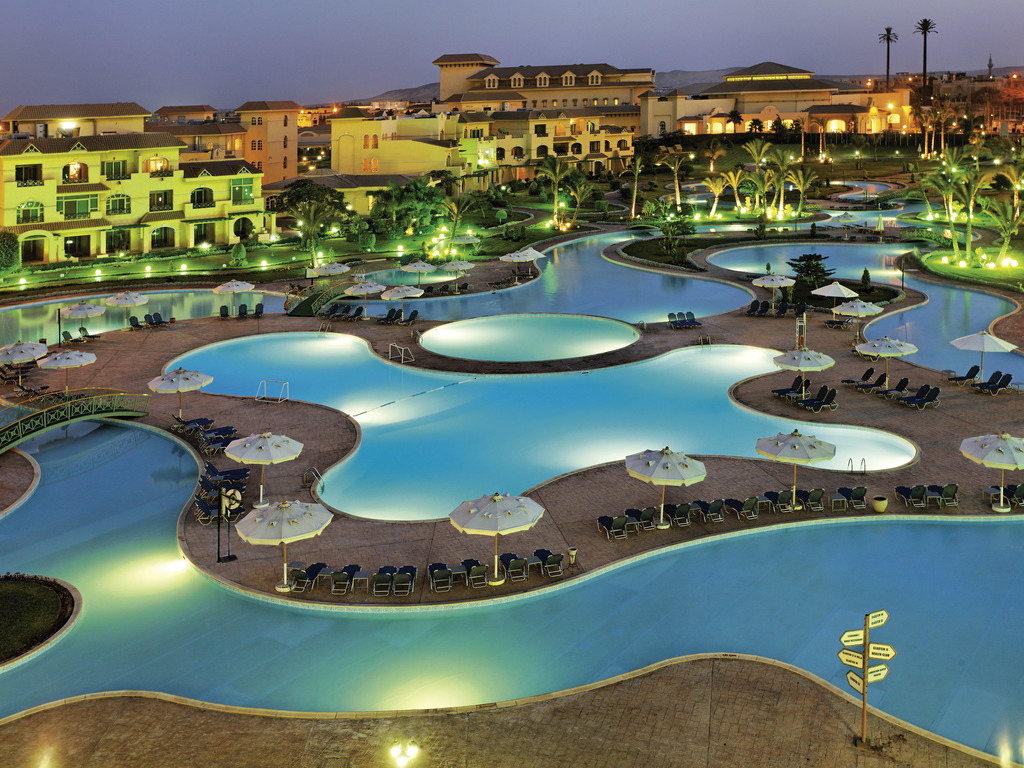