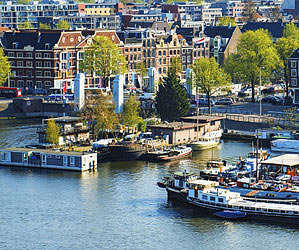 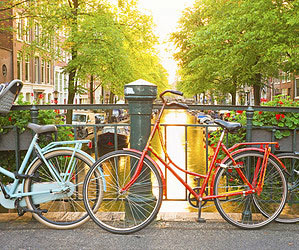 Escape from the common place and meet awesome places in Brazil