Music lovers won't be disappointed this autumn. With a wide range of concerts, festivals and tours on offer, there's something to suit all musical tastes: Beirut in New York or Florence + the Machina in London... the heavyweights of Rock in Rio including Metallica... jazz in Paris's La Villette and symphonies in Vienna. The choice is yours.

Florence + the Machina in London, 21 to 25 September

The lights of London below catch your eye as you head to Alexandra Palace. You're visiting a venue that hosted legendary bands in the 60s, like Pink Floyd or The Velvet Underground.But tonight, it's the electro-pop sounds of Florence + the Machina that will have you up and dancing under the stunning glass roof. Following a long world tour, Florence Welch is set to perform tracks from her third album - the perfect excuse to visit London. 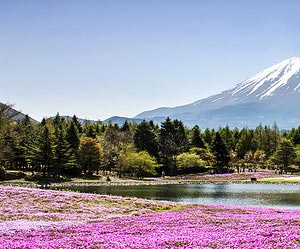 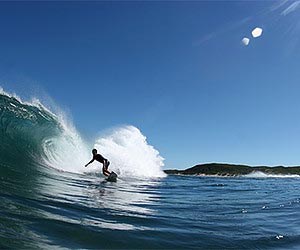