Dear guest, our hotel remains open and welcomes you every day in a warm atmosphere and complete safety, ALLSAFE certification.

The entire team at the ibis Styles is delighted to welcome you among the volcanoes of the Auvergne. Located close to the highways and the city center, you will be able to easily discover our natural, cultural, sporting and gastronomic heritage.

For business or leisure, the ibis Styles hotel welcomes you with 81 completely non-smoking, comfortable and air conditioned rooms with WIFI and breakfast included in the price. It also offers two private meeting rooms and a restaurant that will delight yo ur taste buds.

Regent Bistro, the restaurant. Come and discover our on-site cuisine, made only with fresh produce, in a friendly and relaxed atmosphere. 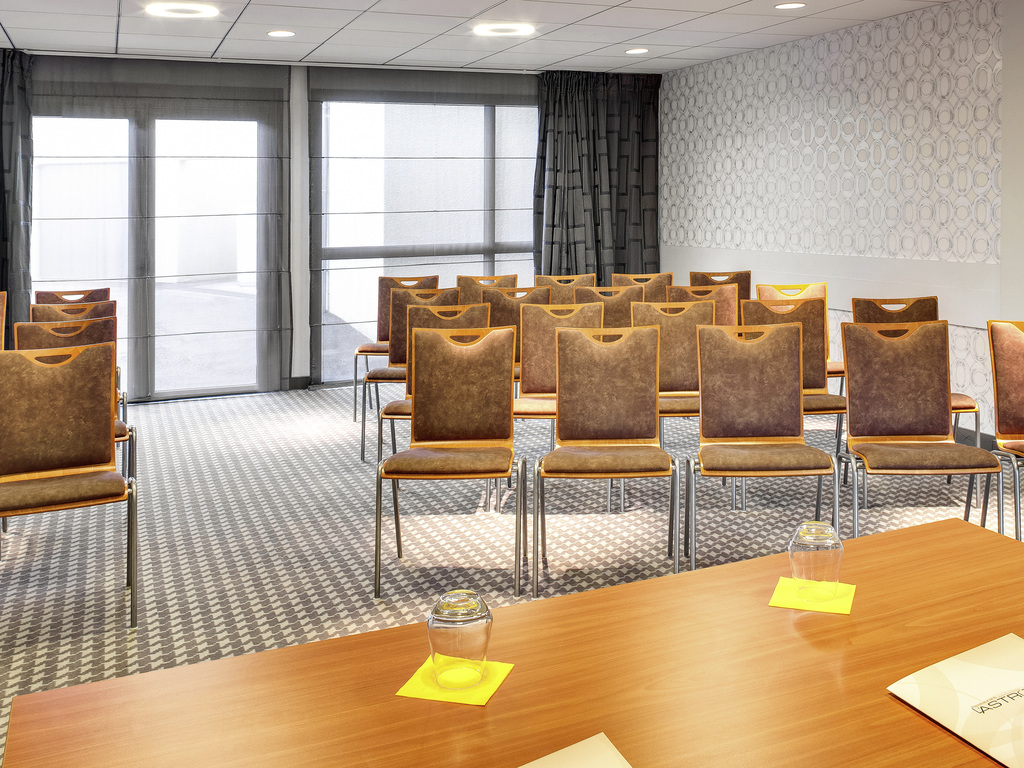 Just a usual Ibis with added paint and higher price.

We always use Ibis. Mistakenly thought flashy paint and higher price would be good. Wrong. Just a typical Ibis. Tatty room and bathroom - Room 11. Staff hardly smiled. Hugely disappointing at the price. Will use Mercure down the road next time. There was nothing we enjoyed about being there.

As very regular users of Accor hotels we found this hotel to be up to the high standard that you would expect from the Accor group. Clean, well organised and totally satisfactory. However, unusually, the restaurant attached to this hotel is totally unacceptably poor. Admittedly it is not expensive but my “pièce de boeuf” was totally inedible and with so much sinew that even a steak knife couldn't cut it and my wife's piece of duck was equally horrible. The waiter kindly agreed to change the duck for salmon tartare, which, disappointingly, proved to be totally tasteless. An Ibis Styles Hotel should have a restaurant of a far higher standard attached to it. We will not be returning as being on the edge of the town it seems unlikely that there will be a better independent restaurant in the immediate vicinity of the hotel. A great disappointment.

Stayed here one night Friendly staff Clean hotel Room was larger than most Ibis styles I've used. Restaurant (evening meal) hadn't a great selection and wines were a little overpriced. Breakfast the usual continental. Hotel easy to find off of the motorway. Wifi good strenght. Overall Good value and will use again

Kind welcome and professional staff. Hotel well located along motorway. Rooms refurbished and well equiped. Cleanless could be better especially in bathroom, particularly in shower. Upper stage room with climate system not working, then it was unbelievably hot. Breakfast was good. Almost 200E for 2 bedrooms and 5 breakfasts, bit expensive compared to hotel level and service

Dear Traveller8071, Thank you for your review regarding your stay at Ibis Styles Clermont Ferrand Le Brezet. Each room have his own air conditionning system that can be adjust directly inside the room. We hope to welcome you back on your return trip. Regards,

I stayed at this Ibis Styles on April 7 and found it to be clean and decent. Limited parking on-site which can be problematic if you arrive late (as I did), but otherwise has all major amenities expected for an Ibis hotel. Easy highway access and breakfast is included (standard French fare / American continental). Services available for Anglo’s and complimentary Evian bottles are in your room. Price point is a bit steep for an Ibis - ranging at about 90 euro a night, which I would not suggest is worth the value of this property. I would stay again if I was in the area, but would not go out of my way to do so. 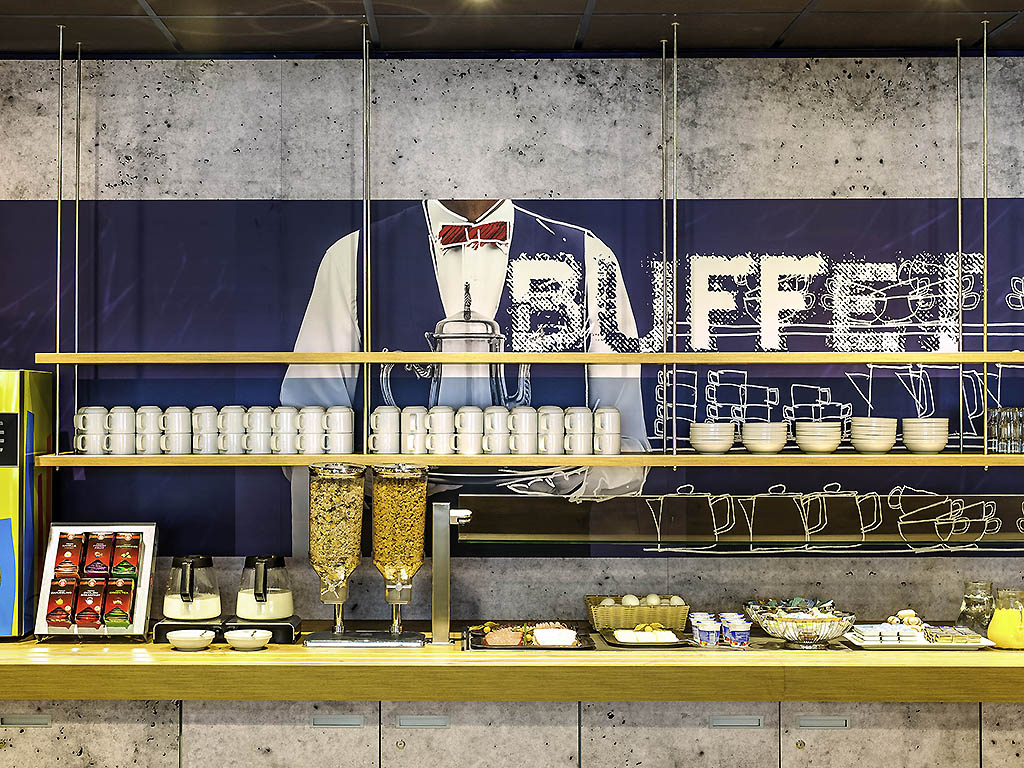 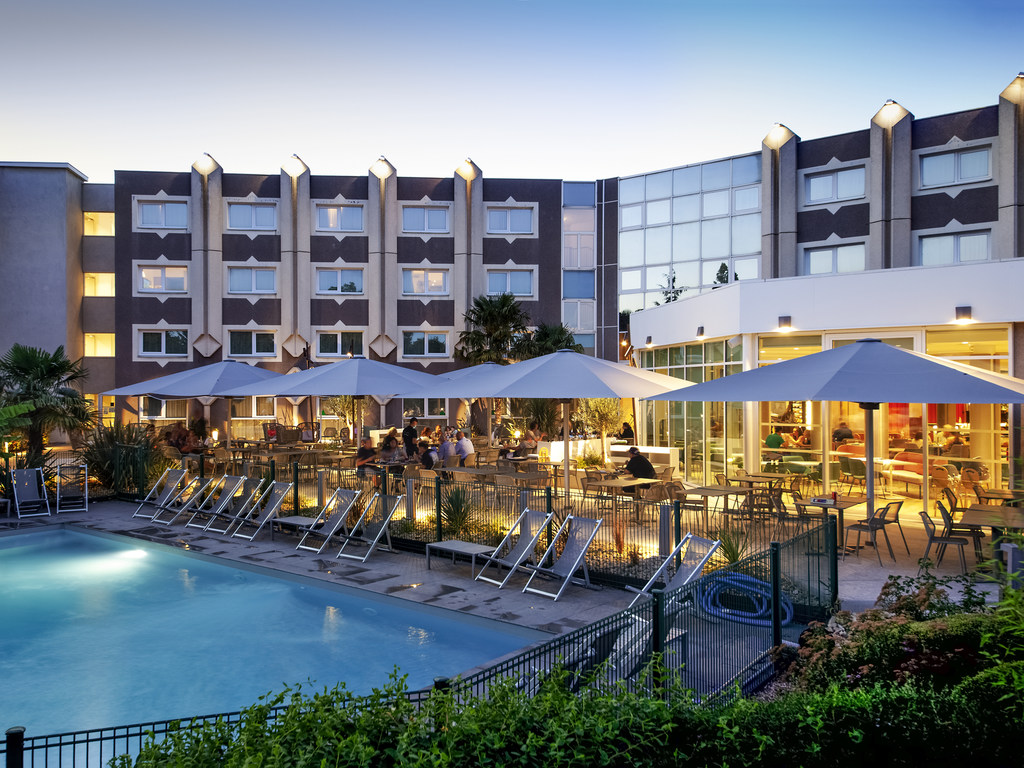 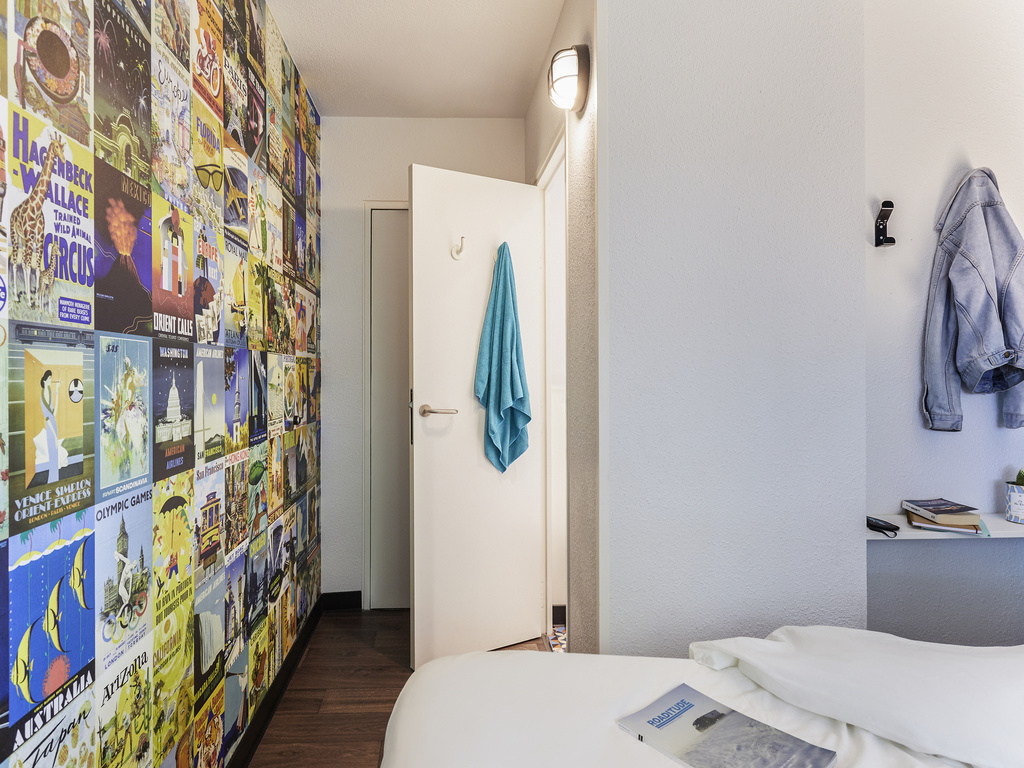