Dear Guest, we are open and have preventive measures in place to ensure your safety. Our restaurant Comptoir Courtepaille will welcome you for lunch & dinner, in the dining room or the terrace. Our property is certified ALLSAFE. This ensures that our hygiene and prevention measures meet the highest standards developed and verified by Bureau Veritas. See you soon! The ibis Clermont-Ferrand Montferrand team

Welcome, make yourself at home! Whether you're on business or a family stay, passing through or here to explore our beautiful Auvergne capital, our team are at your service. We look forward to seeing you!

The ibis Clermont-Ferrand Montferrand hotel is ideally located for your business or leisure trips. We offer comfortable, quiet and practical rooms; fully equipped, air-conditioned meeting rooms; free fiber WIFI, and 2 parking lots. Our quality breakfast buffet is a treat every morning. Enjoy French cuisine in our Courtepaille Comptoir restaurant or on the terrace, or relax in our Bar Lounge.

If you crave delicious grills the team at your Courtepaille Comptoir will take care of you 7 days a week in this warm, friendly restaurant, and will cater to your every need to guarantee satisfaction.

Check out our Bar Lounge. Try our cold-cut platters with a house cocktail. A friendly and relaxing place, indoors and on the terrace, great for chats among friends, family or colleagues. 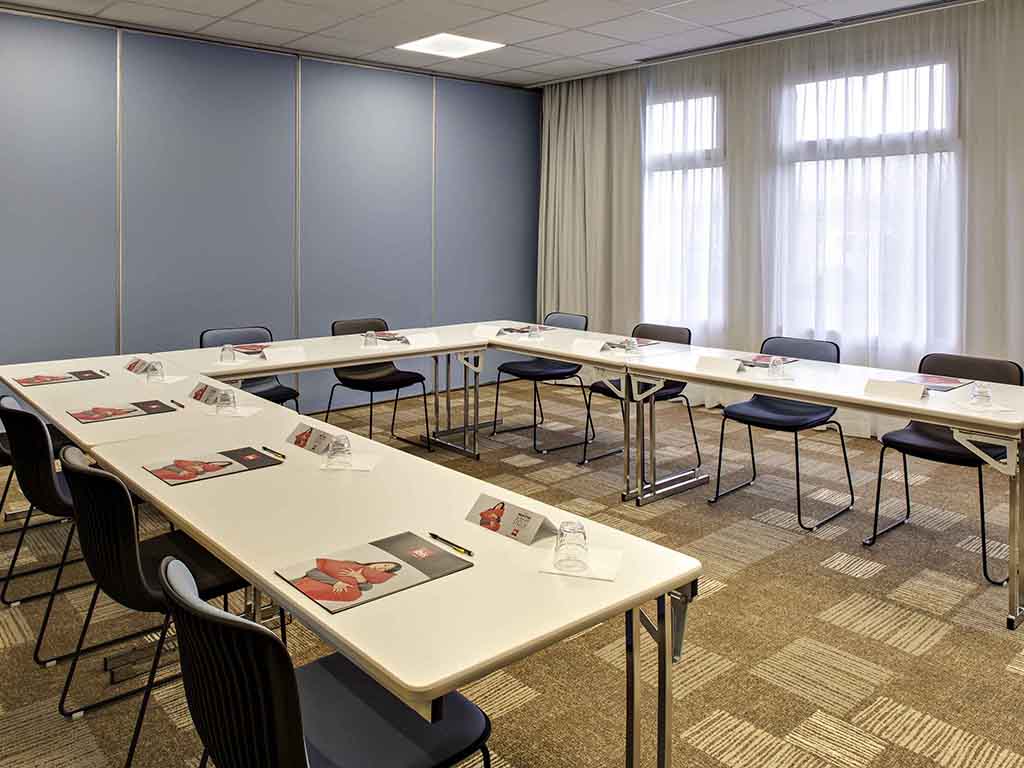 Hotel OK but not the restaurant

When I arrived at this hotel, I noticed that it had a Courtpaille restaurant attached to it. I was very pleased to see this, because all my past experiences with Courtpaille have been positive. Prices are modest, the food is good and service is normally very fast. Courtpaille restaurants are also normally very clean. Unfortunately this Courtpaille was a bad exception. This response facillity does not allow me enough characters to describe this disaster of a restaurant but I will summarise:- They are slow to clean up soiled tables vacated by a previous customer. The Head Waiter (or restaurant manager) was stupid, slow and lazy The waitresses (all coloured girls) seemed to be behaving like robots with no initiative of their own Quite possibly they may be demoralised by the fact that they have to listen to customer complaints caused by the laziness and stupidity of the Head Waiter or restaurant manager. I had to ask 4 times for my wine before it was served. When I got my wine, another couple raised hell, because of a long wait before their main course arrived. The hotel was exactly what you would expect from a red Ibis. If you were travelling as a couple and you have a lot of luggage, a red Ibis standard room is cramped.. The hotel has a free car park, which can get quite full. However, there is more parking round the back, plus questionable parking spaces which you can probably use without being penalised. If the hotel is very full then wi-fi connectivity deteriorates, especially at night, because hotel guests tend to leave their phones on at night and each phone takes up bandwidth. However, the hotel has multiple networks. When I comlained about signal strength at front desk, the girl gave me the password for their conferene network. I had complained about the poor restaurant service, on the first day. When I checked out, the hotel I found that they had cancelled my restaurant bill, so I got a complimentary meal, although I had to fight for virtually everything I ordered. Hopefully, Accor have taken remedial action by now, so this review may not be a reason to avoid the restaurant.

As usual a good clean comfortable hotel at a reasonable price. Good breakfast available and helpful staff. Location neat the tram stop ideal for getting into town. Several excellent restaurant in the near vicinity.

More than expected of a 2*

I was really positively surprised with this hotel. It is pretty basic, yes. But the room I was given was rather spacious and very clean. It was also quiet, and I enjoyed a good night's sleep. The breakfast had a broad selection, for a French hotel - I've been in some 4* that offered less choice. No scrambled eggs though. But most of all, and what made my stay deserving a 5 rating, was its staff. From the hotel receptionists to the cleaning personnel - all very kind and welcoming. Definitely will stay here again when travelling to Clermont-Ferrand.

the bed was dreadful - very uncomfortable and hot. Neither of us slept. The blinds were very tatty: one was ripped and the curtain was not properly attached to the wall. The bathroom needed serious updating - the wall behind the loo seat was stained and the shower stall was a mess 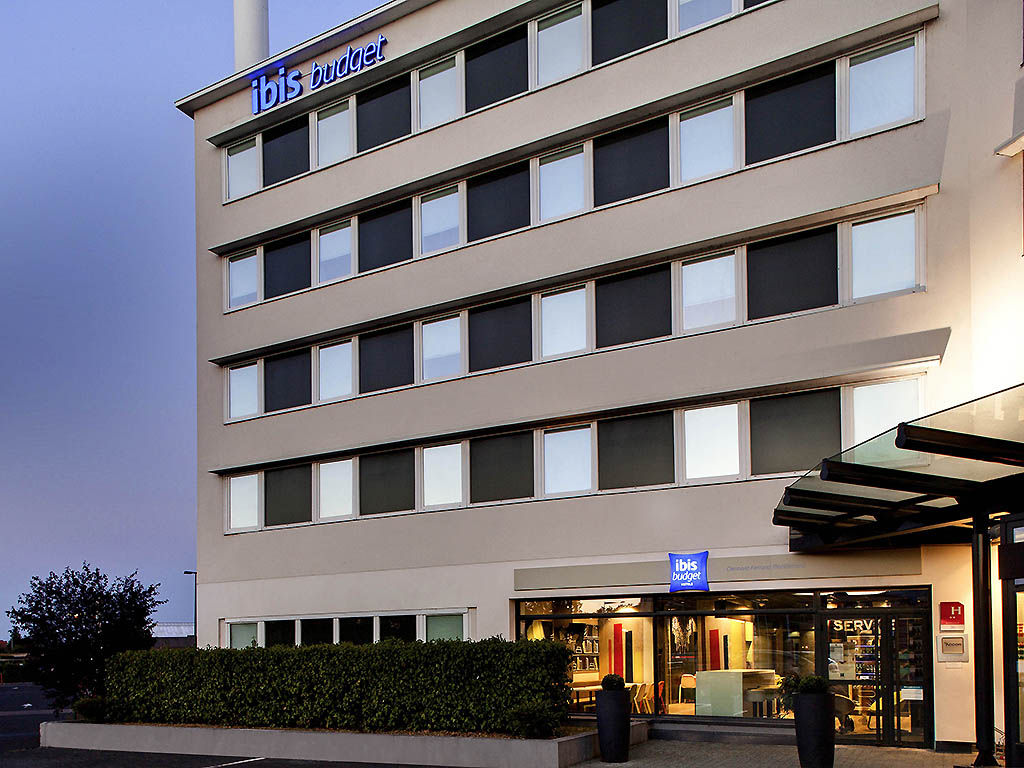 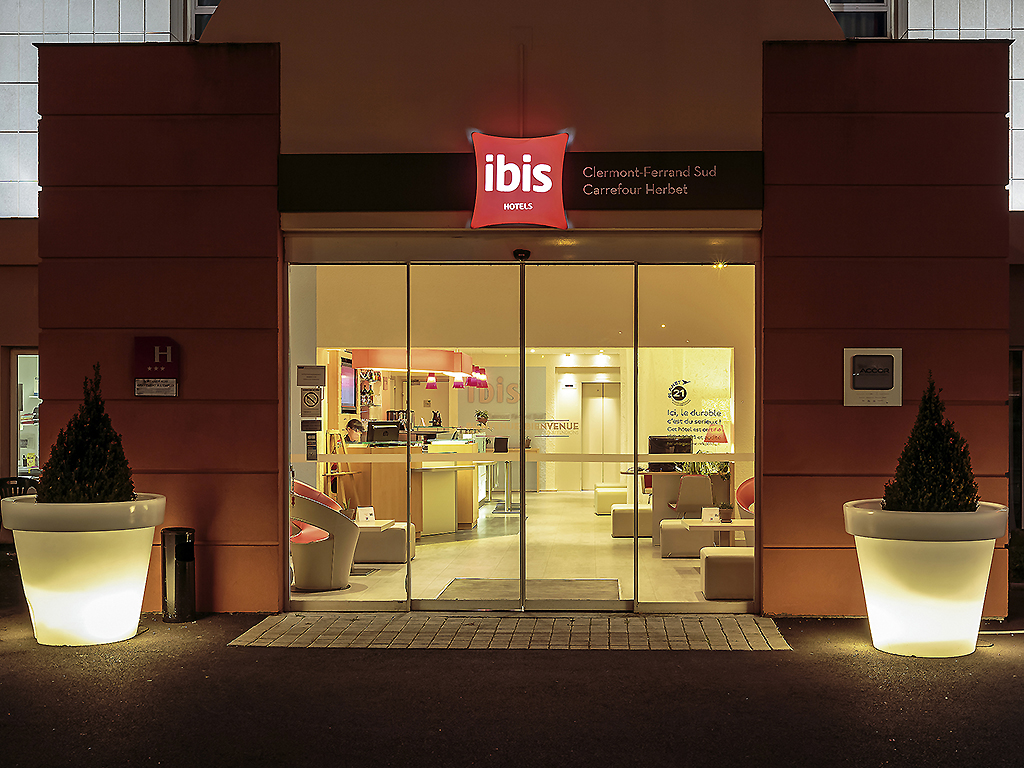 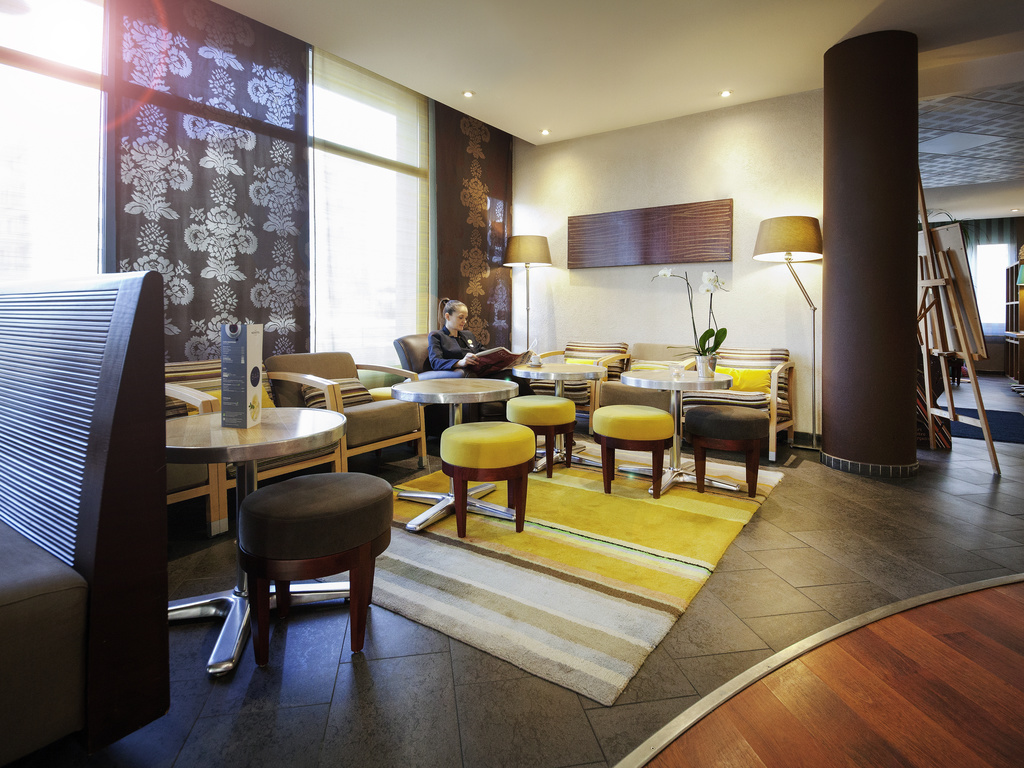