The modern interpretation of a traditional Malaysian Village. A buffet selection serving the best of Malaysian cuisine surrounded by large windows and stunning views. It offers a variety of famous Malaysian and International cuisine.

Enjoy freshly baked pastries and coffee throughout the day!

Escape the daily grind with stunning city view and a beer in your hand!

Relax and rejuvenate at out Asia Spa. 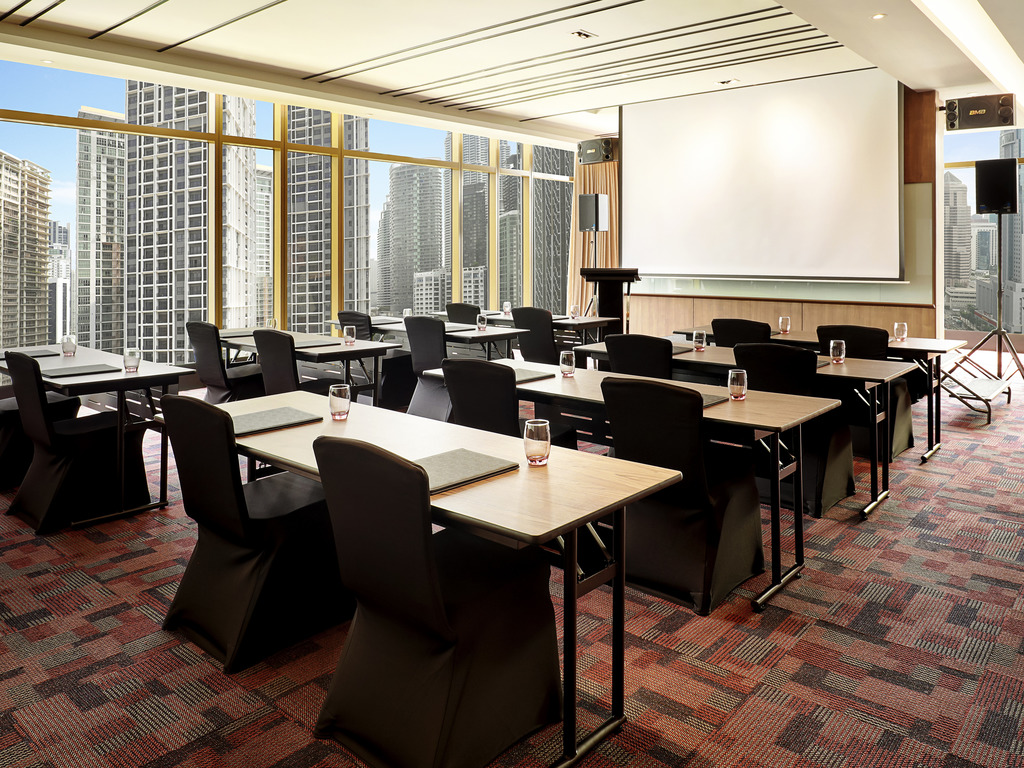 cheap hotel for the masses 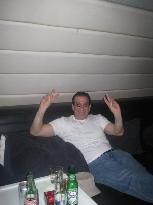 I've never been a fan of Ibis and this one night staying in Ibis KL confirmed it. This was a tiny room with an uncomfortable bed. But what secured the deal for me was the absolute horrific breakfast buffet. I feel sick to my stomach as I write this review. Never Again! 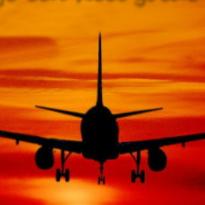 The rooms in this Ibis hotel are slightly bigger than in an average Ibis. The first room we had was on the 29th floor facing other high-rises close to the window, which made it a bit dark. I suppose that used to be the view of the twin towers, before they started building another, higher building in the way of that view. Because of a sewer smell in that room they moved us to the other side of the building, which had a much better view, not obstructed by other high rises, which made the room brighter. We didn't try the restaurant, because they don't do a la carte, only buffet's. There is a nice coffee place on the ground floor. At the moment it is a bit of a challenge to walk to KLCC because of the construction work next door, and around KLCC, but I suppose once all this is finished, it will be much easier. There is a breadtalk and a toastbox between the Ibis and KLCC, which we used for breakfast.

The staff was inept and had a negative attitude. 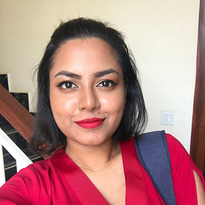 The most unresponsive and rude staff I've ever encountered. When I specifically stated the arrival time, they kept us waiting for 30 minutes at 1 a.m. The FO staff was chit-chatting and laughing like there was no tomorrow. The staff finally let us into the room after much effort. When we stepped into the elevator on the 30th floor, it smelled so bad that I had to spray perfume in the room. The room smelled like toilet has overflown. When I emailed them the room plan well in advance, the staff was constantly asking for information such as room details. This occurred throughout my stay. The staff was inept and had a negative attitude. I'm not sure if that was racist behavior or not. Breakfast was mediocre, and there were no knives in the cutlery set. One person was actually dragging the tables while we were still eating breakfast. In the middle of the restaurant, someone was ironing their hair. RIGHT IN THE HEART OF THE RESTAURANT!

Upon check in, the other guest keep jumping queue but the front office staff ignore it at all. Payment supposed to be charged immediately but it delayed, which caused me can't get the rebates from my credit card. No prior notice of charging given to guest. Poor security on payment gateway as well as it do not need the OTP to verify my payment. Room door very tight and unable to open easily seems like it stuck and need to push hard to open the door, and the toilet door broken.

A Happy and Pleasant Stay

The front office are very helpful and polite. I appreciate the friendly n helpful staff n it made my stay a really nice one. They are always smiling eve when they are busy. When my tv was not tuned n I informed them they sent maintenance right away. The room was comfortable enough altoough housekeeping comes rather late to make the rooms. It didn't affect my stay though. 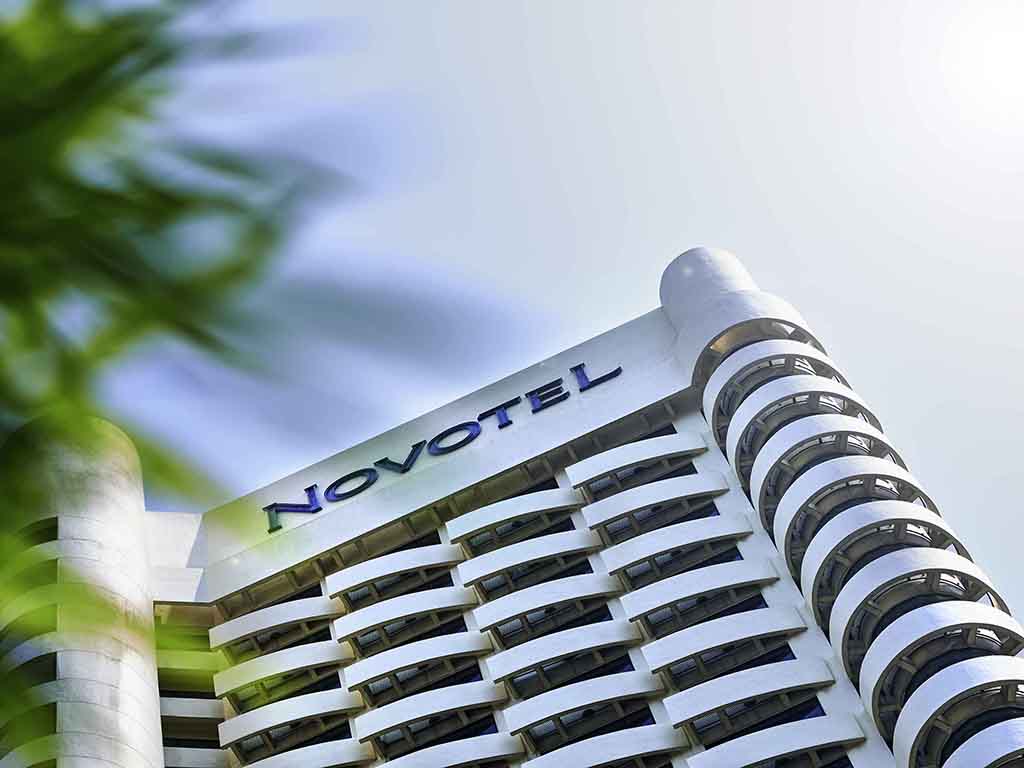 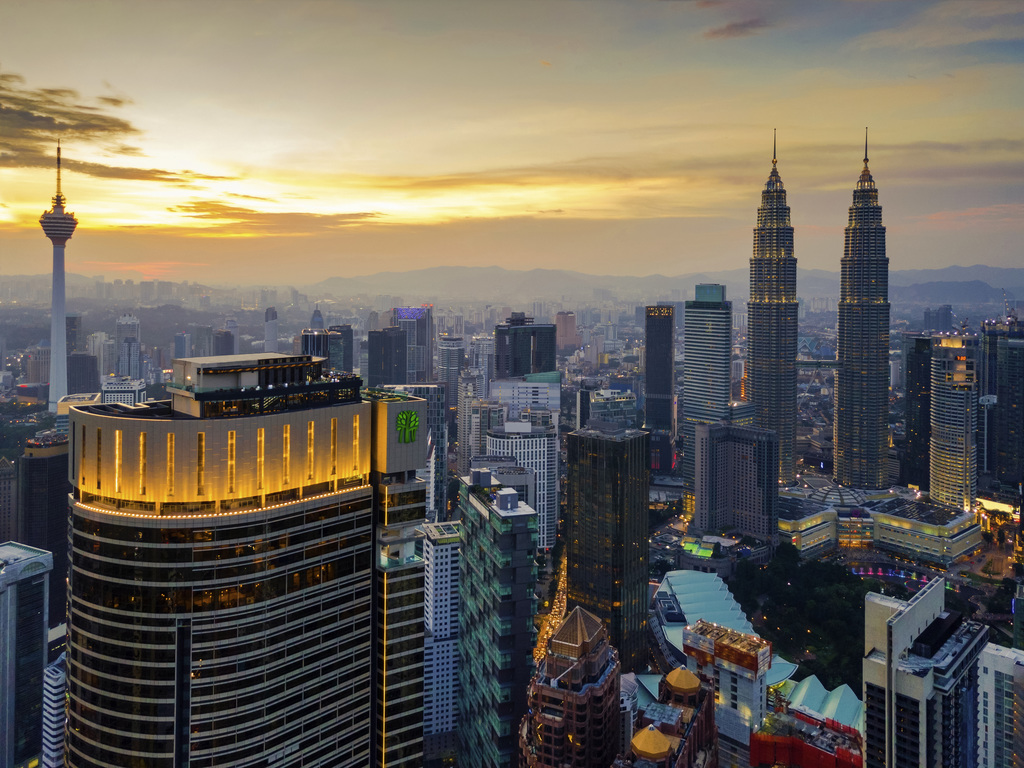 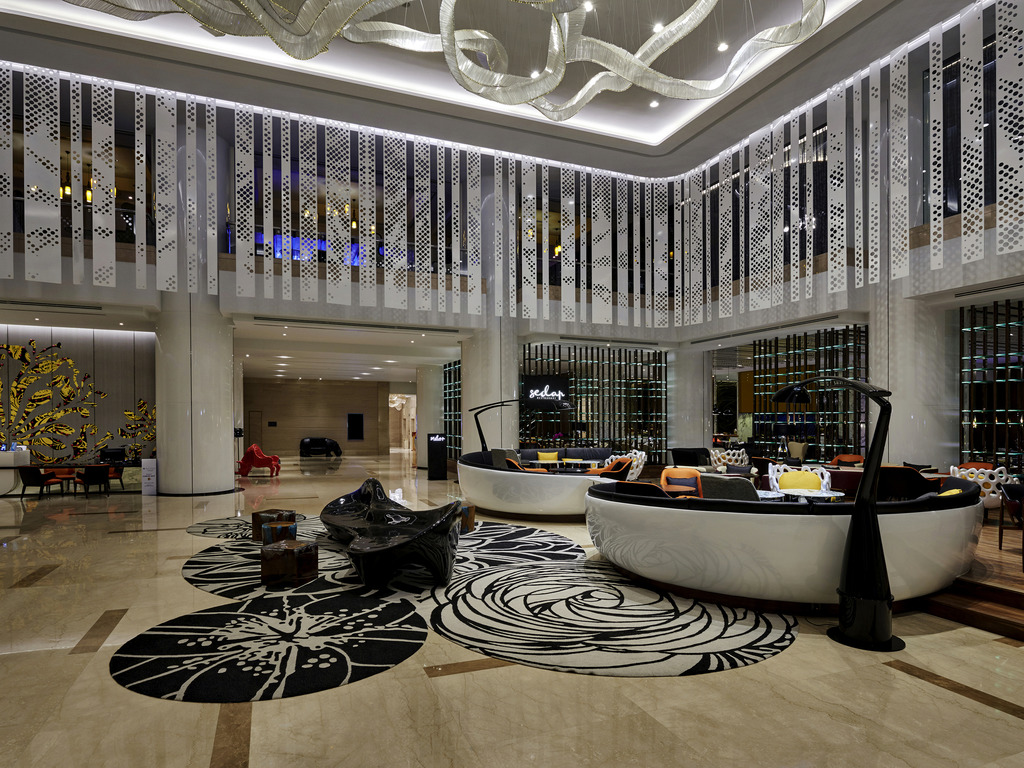 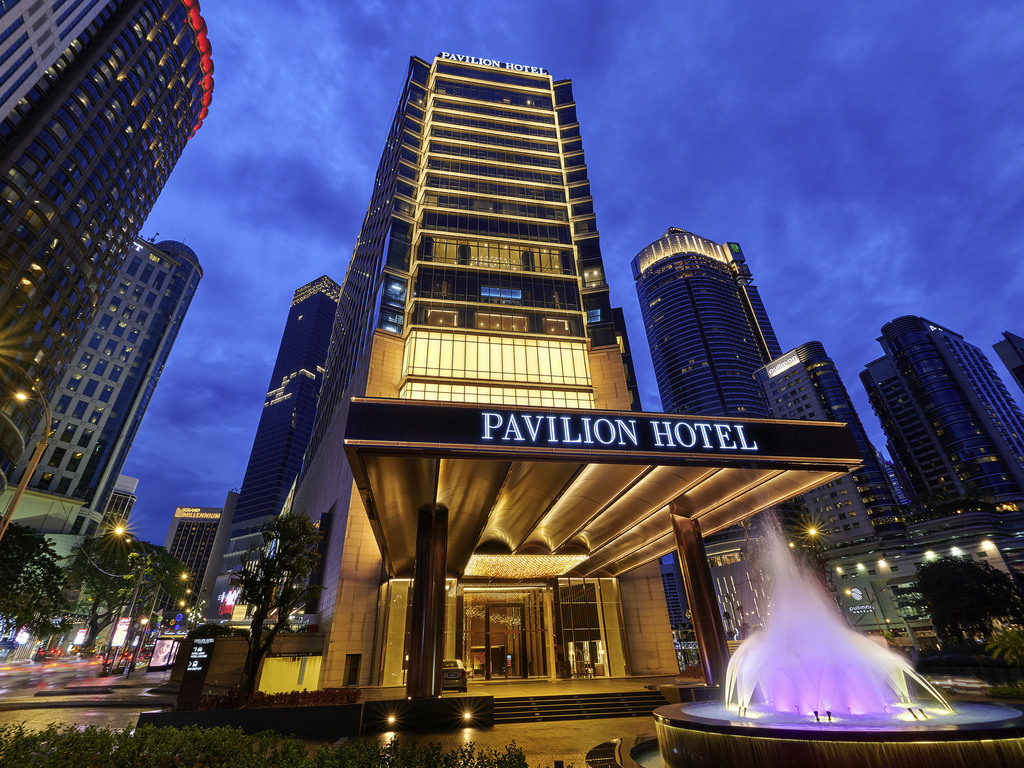