very central virtually opp the station and less than 100mtrs from the airport shuttle and all intersecting trams for the whole city. Very quiet although busy, super friendly staff and genuinely pleased to help day or night. felt very safe and got a very good nights sleep and b/fast before an early train to Caen 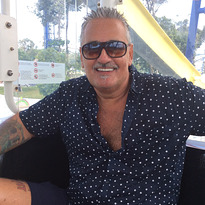 Great location, excellent staff very helpful, We were on the front of the building unfortunately a lot of road noise. Would stay there again. Only 2 minutes walk to the tram, five minutes into the city.

I have never used this type of apartment before. As i save the points with this group.,i thought i would give it a try. They are for more longer stays but nothing wrong with them at all. No english speaking tv channels but not a big problem. 10 minutes to centre of nantes. The tram line c takes you straight to the hotel from the airport. First you take bus 48 to a park and ride 5 minutes, onto the tram all for 2 euros and it took me 35 minutes.

This iwas our second stay here. A slightly out-of-town location, in a largely residential area, with tram stop, Carrefour City and numerous boulangeries literally round the corner. The slightly whacky Ile de Versailles and the excellant Talensac covered marker are also an easy walk away. Apartment itselt was relatively spacious compared to some similar ones we've stayed in, impeccably clean, quiet, and everything worked apart from slightly flaky aircon. Staff were professional but friendly.. We'd happily stay there again.

Dear F, thanks a lot and see you later ! Adagio Access Viarme Team

Very cold stay with a lot of problems..

I want to complain for my horrible stay in hotel Adagio Nantes Viarme. So, after reach the hotel we came into a room. Heating was not working, inside room was around 10 Celsius degree less than in lobby or hall. It was reported and we changed room to another. In another room flush in the toilet didn't work. It was reported in 5 minutes. So they decided to move us to another room, where the flush was working and was quite warm - but to be honest ventilation didn't worked properly as well. In THIRD ROOM after 1 hour we noticed another problem - after one person had shower, when she finish I wanted to have one, ane after 20 seconds it started to running cold water!! I report it to reception, lady came to us and said: water container with hot water is separate for each room and it is very small... So she said something something what made me totally angy: 'Maybe tommorow you will take the shower?' I didn't agree so I received a key to another empty room, to took the shower there, and I ned to gave the key back (after shower) back to the reception back! What the hell is that???? It is ridiculous! I opaid for room and I ned to change my room 2 times, and took a shower in another room!!! Staff is completely unproffesional and rude. Only one male receptionist during check in was billingual. Ladies don't speak english language. 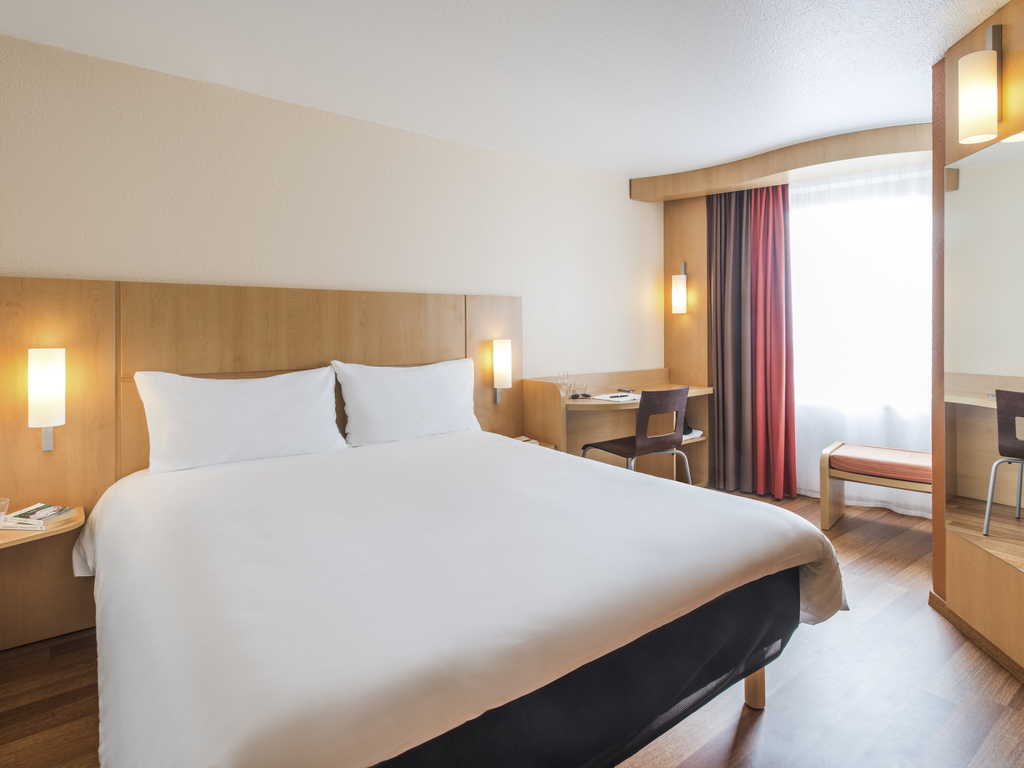 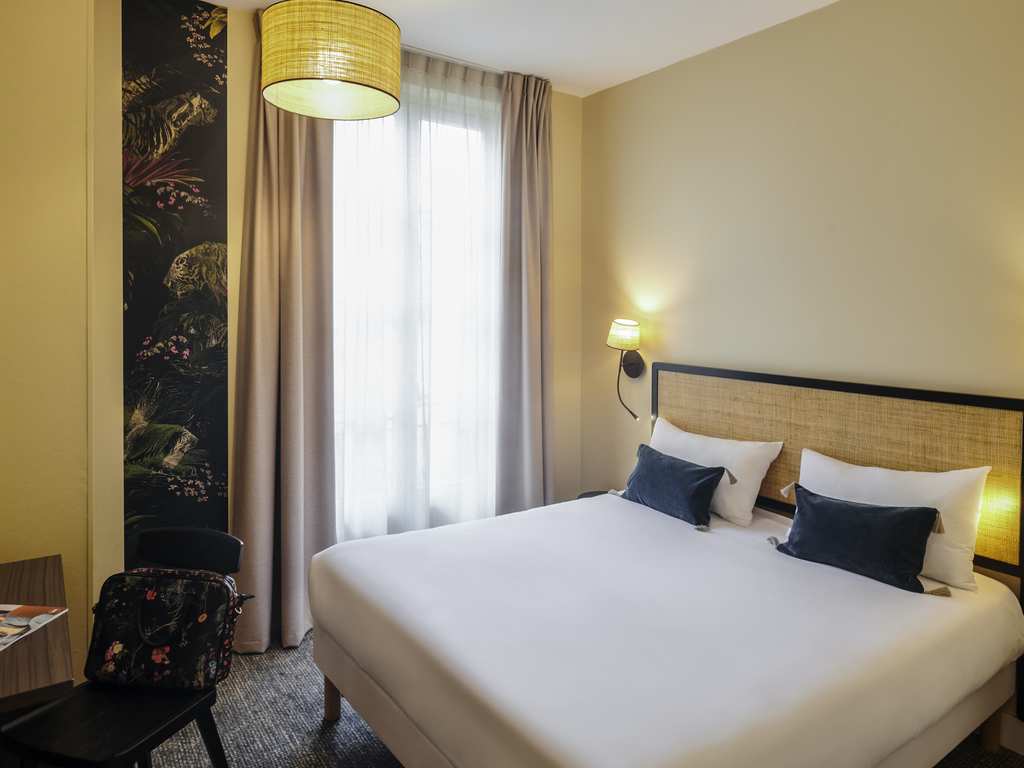 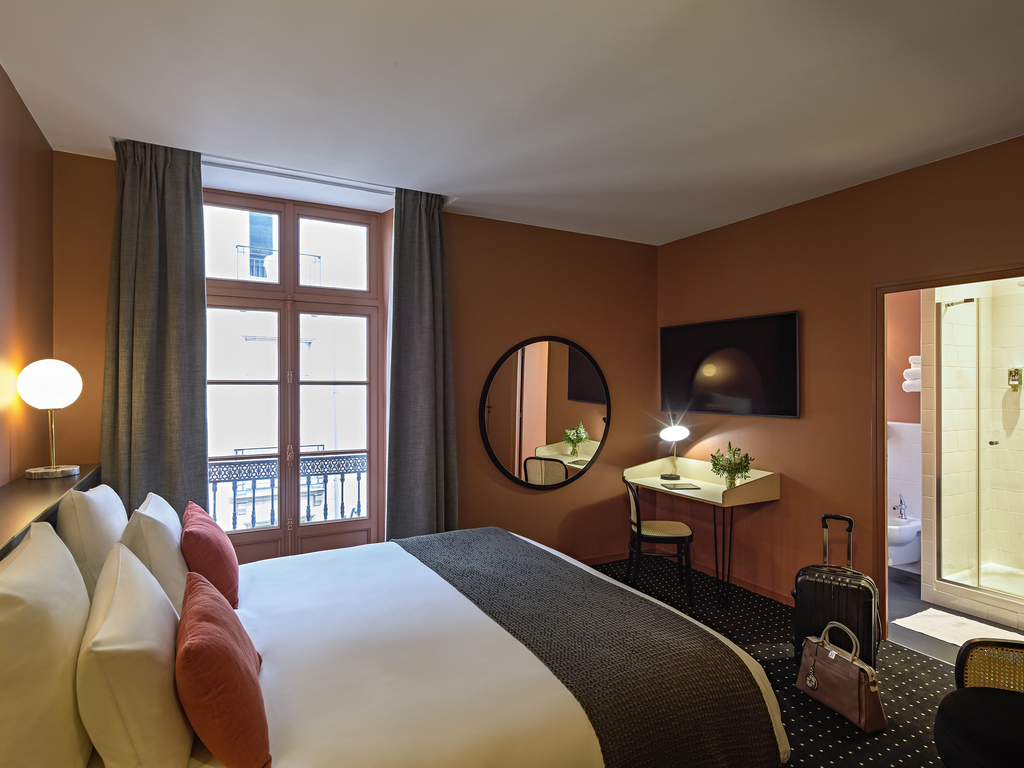 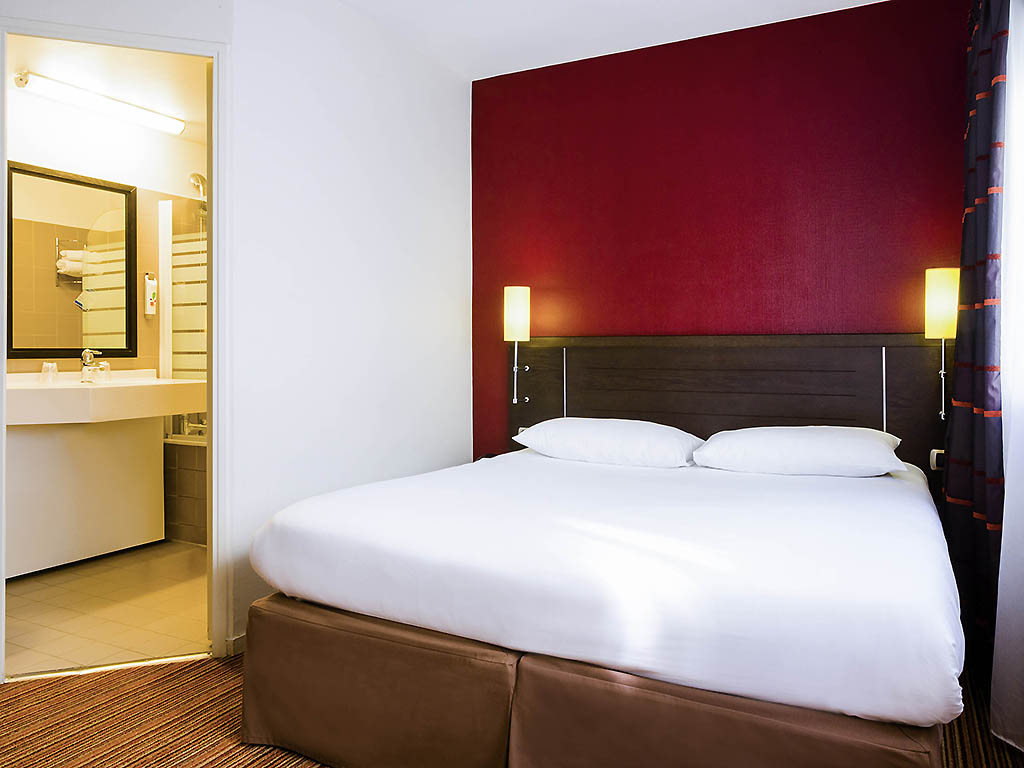