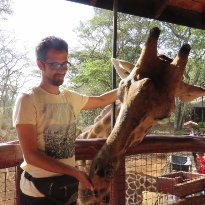 The price and facilities are good. The staff is so nice. if you travel to Brazil, especially Rio, you know exactly what is say about price and staff. The location is also good, and you can access everywhere easily in Manaus.

My husband and I stayed at Ibis Budget Manaus for one night in January 2020 after an Amazon cruise. We arrived very early in the morning after disembarkation. Knowing that check-in wasn't until hours later, we'd decided to add an extra night (i.e. from the night before) to our booking so as to gain immediate access to our room. At check-in, however, the receptionist waived the fee for the full night and instead told us they'd only be charging a much smaller early check-in fee. We were very impressed by their thoughtfulness and lack of greed. The room, albeit small, was functional and contained everything we needed for a 20 hour stay. This was, in fact, not only the cheapest, but also, by far, the cleanest hotel room we stayed in while holidaying in Brazil. The complimentary wifi was excellent and streaming Netflix worked well through the wifi. We ordered dinner through Uber Eats and got cutlery from the on-site restaurant (this necessitated the use of google translate since restaurant staff did not know what "knives and forks" meant in English.) We also stayed at another budget hotel in Manaus (Intercity Manaus), but felt that we had a better experience at Ibis. Overall, an excellent budget stay for a short duration in a fresh, modern and, above all, clean hotel. 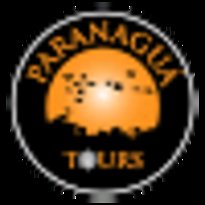 Well located, budget hotel perfect for those how come for business, tourisme or laisure traveller. Rooms are modern and practical and have a grat veiw from the city or the Itiberê river. It offers a cosy place and bar i the loby and a couple of restaurantes near by the hotel.

Dear Luiz We very much appreciate your comments regarding your stay at the ibis budget Manaus. It is always a pleasure to receive positive feedback. I will share your comments with our team. I am sure that this feedback will serve as an encouragement to all of our staff as we strive to continuously improve the quality of our services. Thank you again for sharing your experience, and we hope your next visit will be as pleasant as the previous one. Sincerely, Atenciosamente, Fátima Andrade Gerente Geral 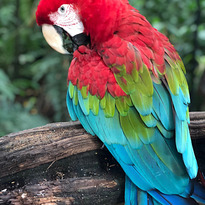 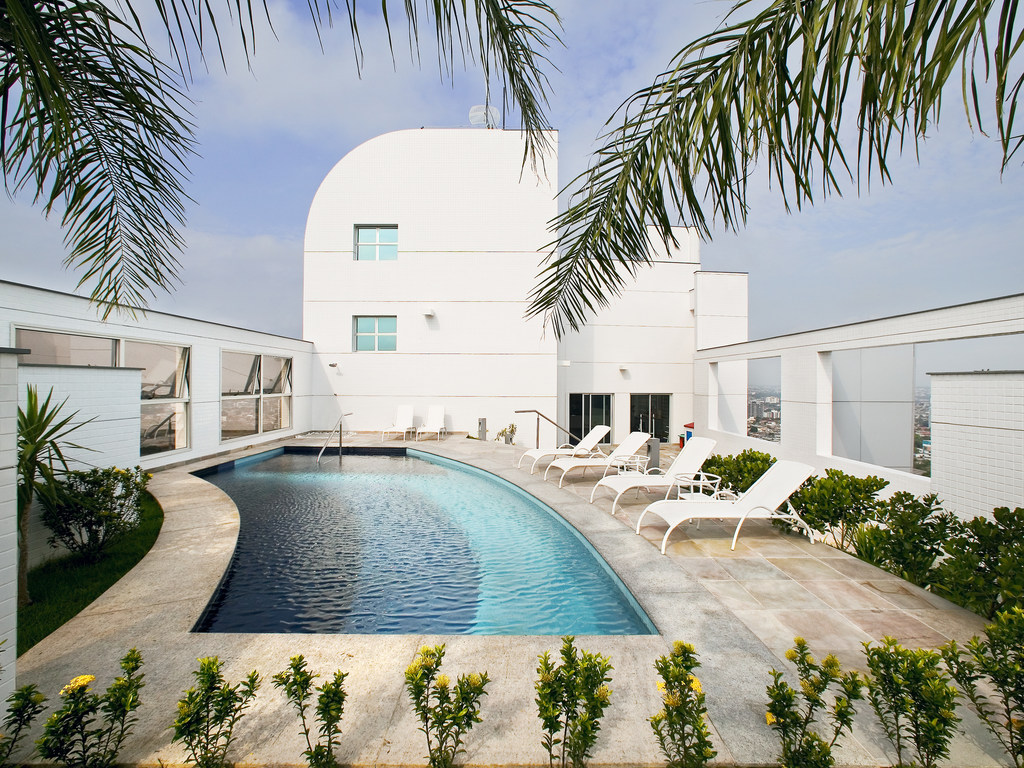 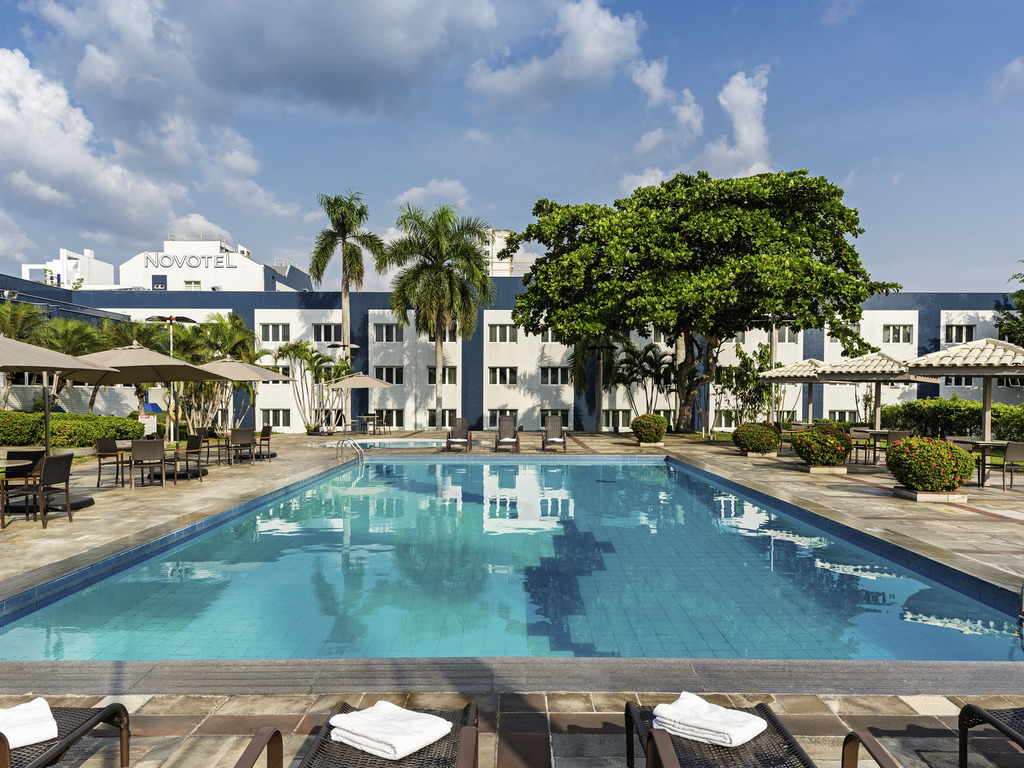 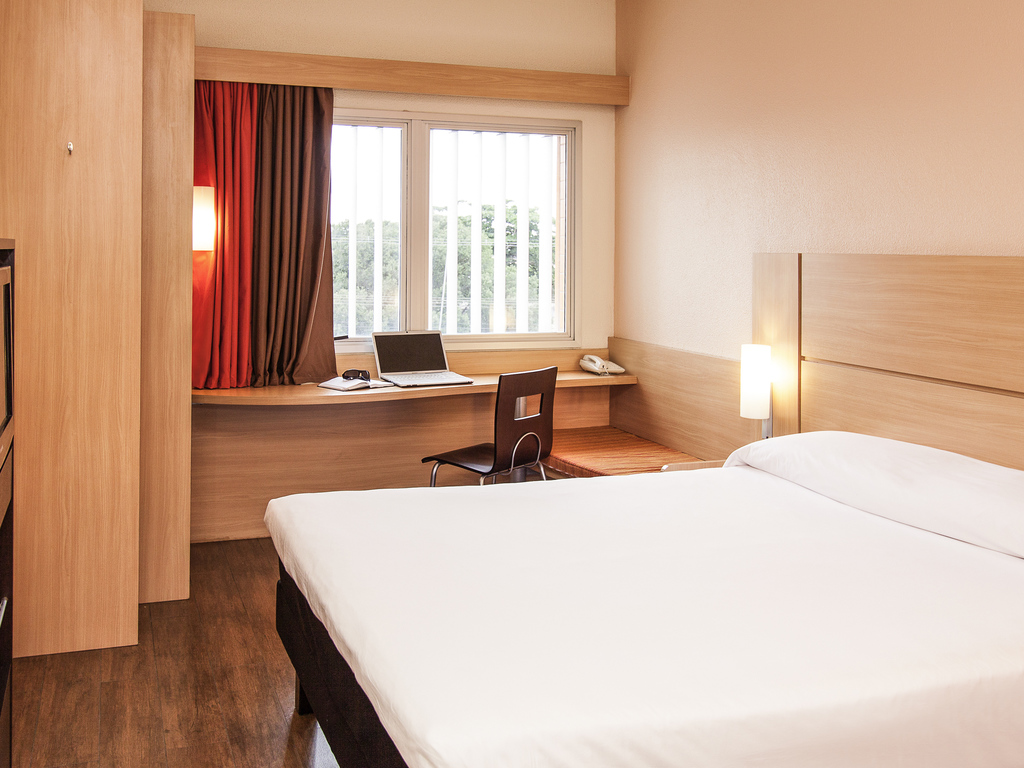 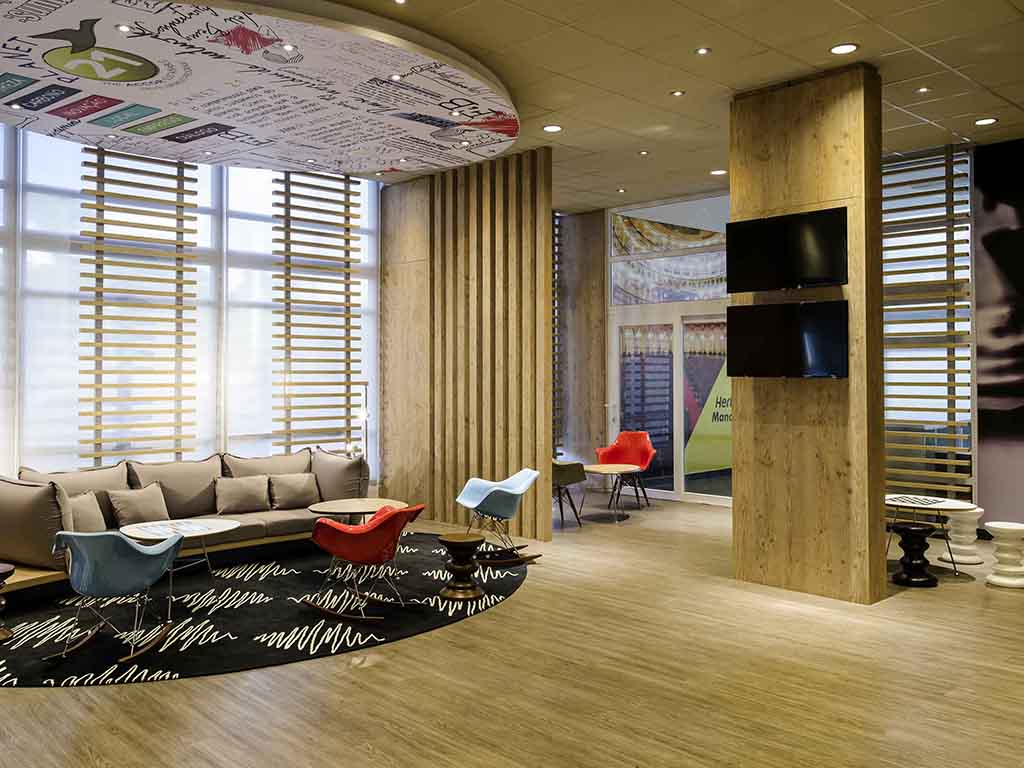