On behalf of the team, we would like to welcome you to the hotel were you will be made to feel at home, if I do not meet you in person, I wish you a great stay, Michael Wood, General Manager

The hotel boasts an onsite restaurant and bar, Buttermilk & Maple. A popular brunch hotspot for locals, you can indulge in quality food from sunrise to sunset alongside a selection of craft beers and creative cocktails. The hotel is perfectly located with river views and within walking distance of central Bristol. Check our tourist information page for what's going on in the city. Bristol Temple Meads is 1.6 km from the hotel, while Bristol Airport is 12 km away

Our hotel is conveniently located in the old part of the City Centre, and only a 5 minute walk from the train station

Buttermilk and Maple restaurant offers a warm and relax atmosphere for a casual but tasty dining experience . Our dishes have a Australian and New York twist and made with product sourced locally . 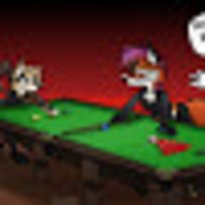 Booked this hotel well in advance for the weekend of bristol harbour festival on the 15/17 of July 2022 and my booking was accepted but now my booking has been cancelled and the reason given is that the hotel will not be operating because of covid restrictions, well as you all know covid restrictions are all but a few have most have been lifted so I queried this and now they say that the government have taken over the hotel for what ever reason and unable to honour my booking . I've been offered no alternative hotel by booking.com and the real reason my booking cancelled is that they were not sure when they took my booking whether the festival was going ahead and now they do have confirmation the price has gone up considerably and that is the real reason they haven't offered me a alternative. Please book with a company that cares and I can assure you booking.com Don't .

Twice now this hotel over the last year has cancelled my booking only a few days before resulting in me having to book another hotel last minute at a much greater cost. When i complain they just say sorry we got a more lucrative deal so cancelled your booking and everyone else's.... terrible customer service and shouldn't be part of the Accor brand...

Thank you for taking the time to comment, (despite not staying at the hotel). As discussed with you on many occasions, the hotel entered a contract in August with the government for a period of four to six months. We did communicate with you and extended an offer to arrange alternative accommodation, it is disappointing that despite our efforts to assist, you feel the need to communicate through TripAdvisor. Kind regards, Michael Wood, General Manager

Don’t book this hotel What a complete disappointment 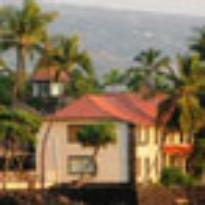 The disruption below was the room I booked and paid for to stay with my wife for a kid free night on our wedding anniversary..(..Luxurious executive room on the top floors, overlooking the tree lined boulevard of Welsh Back .Extras including a Nespresso coffee machine, bathrobes and slippers, free bottled water and a selection of soft drinks in the minibar….). We’ll where to start turned up to hotel after checking in getting keys we get the first problem get to lifts to find only one working and as we were on top floor we needed to use it after 20 minutes we get in lift finally get to our room.Lovely room go to step out on balcony to find there wasn’t one only to find I sliding window that opens about 6’’inches (so not the room I paid for!!! ) then find no mini bar no coffee machine no bathrobe no slippers I head to reception ask why I’m not in the room I paid for to be told there’s nothing we can do sorry hotel is fully booked so cannot move rooms ok so then return to the room. Then decide to get ready for our evening meal our room has no water so no showered/bath how are we supposed to get ready without water calls reception manager comes to room calls fitter but still no rooms for us to shower. We get ready any way go for dinner on our return the manager says they can’t get water in the room so she has got us another room on 1st floor we take our cases move to the smallest darkest room in the hotel (not what I paid for ) and the manager gave us a few drinks vouchers for the issues this being 21:00 hrs and the bar shutting at 22:00 me and my wife go to the bar only to be told vouchers were soft drinks or house wine no good then as my wife drinks gin so vouchers useless other than 4 lemonades so we head back to the room go to sleep only to be awoken by someone entering our room at 6:00 with a key I shout who’s there only for them to shut door quickly and exit down the stairs…. We go to Reception to check out there the manager apologised for such a rubbish night and refunded me the stay (thank you manager) it’s keen 41 days since that stay I still have not received my refund the hotel are blaming booking .com and booking .com blaming the hotel don’t look like I’m receiving my refund so please please please don’t waste your time or money booking this hotel Mercure hotel have been no help whatsoever this room was not expensive for one night at £250 but it’s the principle that I did not receive what I payed for avoid this hotel and find one that respects its customers Many thanks D Good 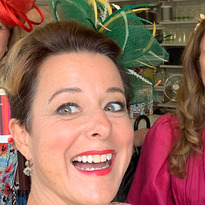 We were transferred from the Brigstow. Lovely manager called us and explained the situation which was fine - especially as the Grand has a pool and spa (or so the website claims). It seems that these facilities have been closed for years (even pre-covid). The first time we called the hotel to confirm our booking, the hotel didn't yet have the details of it transferred over and didn't say the spa was closed (even when we asked about it). It was only when we were on route to the hotel that this was clarified on the phone. Structurally the hotel is fine (though corridors can be noisy especially if your room is near a partition door which residents seem to allow to slam all night long). Rooms were hot, requiring permanent use of air con. The location is great, and the street vibrant. It's the dirtiness that put us off ... the stairs up to the rooms looked as if they hadn't been hoovered in an age. Our bed didn't even have a mattress protector on it, and the bathroom had black bits all over! The whole place seemed to run on minimal staff, which we'd have sympathy for in the current conditions, if the hotel were clear and honest about it. There wasn't a daily room service. Again, we'd understand this, but don't understand why this wasn't communicated at check in - we had to chase for clean mugs and toilet paper which our rooms kept running out of. Sad to say we won't be back.

A Mercure in name, but nearer to a Travelodge in standard, but without the poached eggs... The hotel has definitely gone downhill since we last stayed. The air conditioning was broken, so it was too hot at night, even with the fan provided. Only one lift worked. The mattress had had it and was very saggy in the middle, AND the chef had run out of vinegar, and apparently couldn’t cook a poached egg without it! My wife offered to show him how, but the poor young man waiting was a bit scared of the chef to pass on my wife’s offer. Also, the bar shut by 10pm on a Friday and Saturday night. Bizarre. Despite checking our reservation on the phone the day before we arrived, when we checked in, the somewhat harassed receptionist told us that we would only be staying there for 2 nights instead of 3, as the hotel had been requisitioned at less than 24 hours notice as a quarantine hotel. We were transferred to The Grand for our final night. Yes, we were offered an upgrade and half our money back, but it just went to highlight the gulf in class between the two hotels. The Grand was great, and what we would expect from a Mercure! Air Conditioning worked, great breakfast, bar open, firm mattress, less harrassed staff. Will definitely stay there next time we stay in Bristol, and sadly not at the Mercure Bristol Brigstow Hotel. 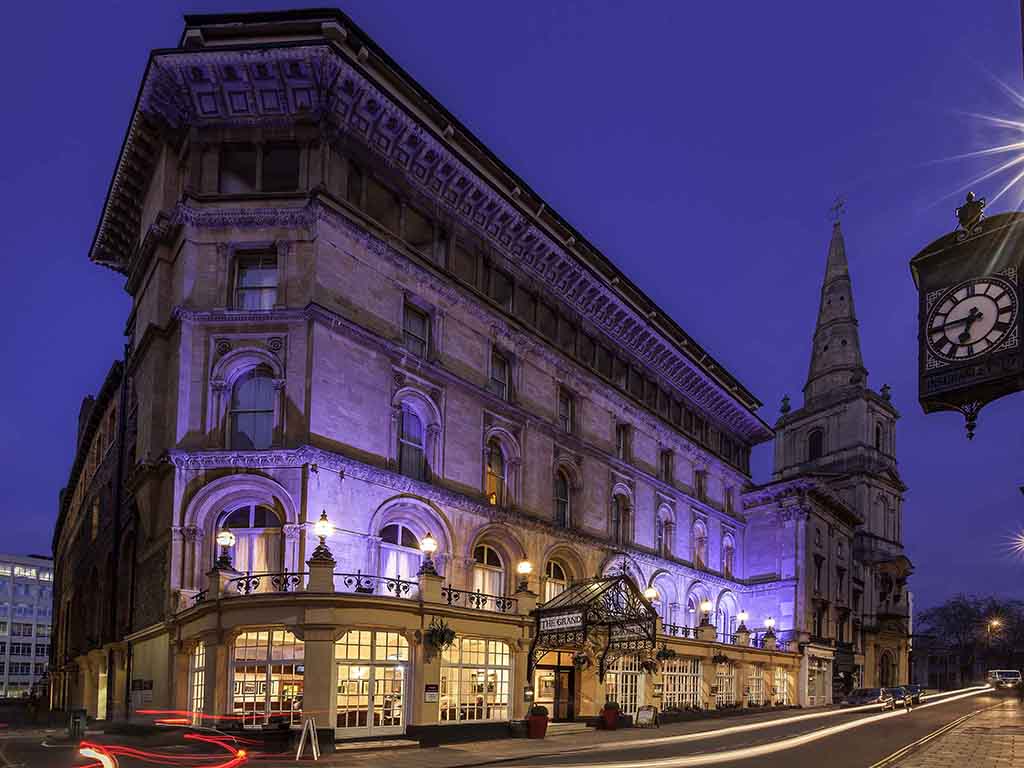 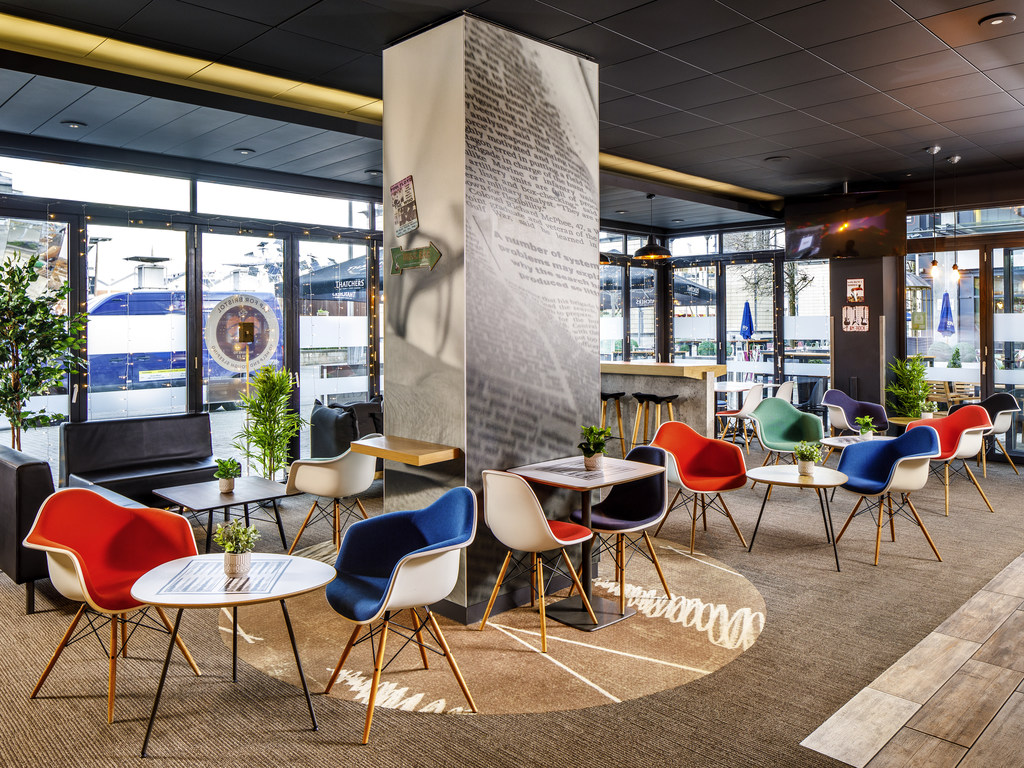