Bistro Manly, offers an all day casual hotel dining and drinking experience which draws on an eclectic chic French coastal feel. With a playful interior and modern twist to French cuisine, our menu features the bistro classics and fresh seasonal produce. 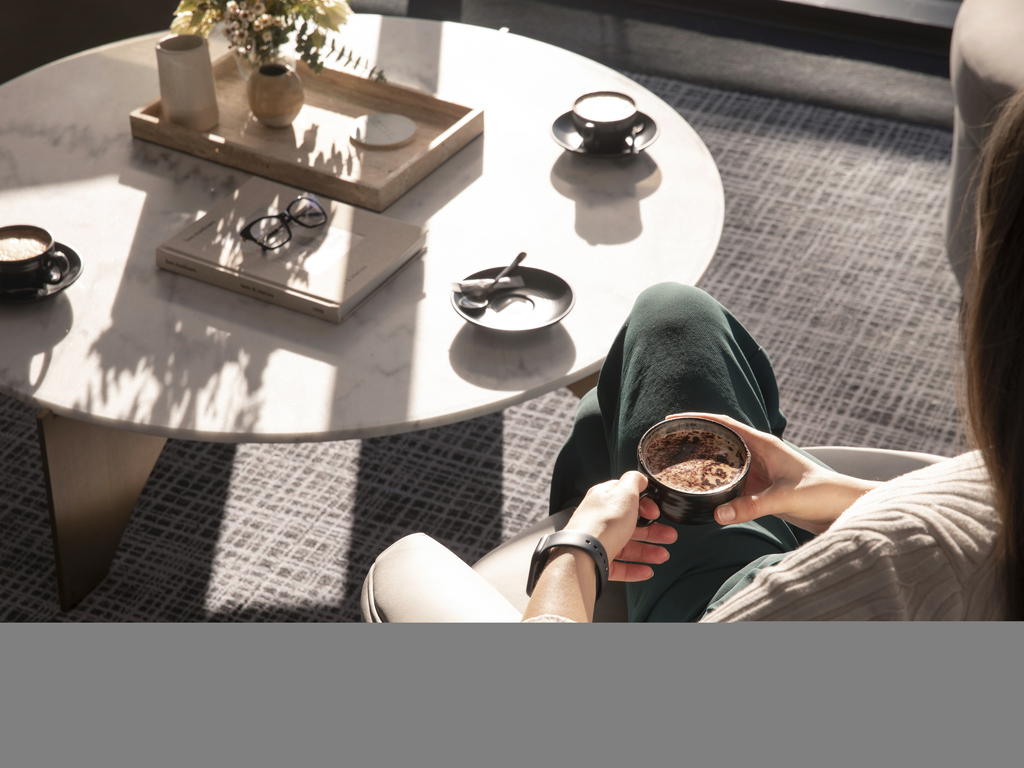 The hotel proved the ideal choice for my family birthday party. I booked seven rooms - some with twin beds - and we all found them excellent. Service was great and we were even provided with a wheelchair to use. The pool area up top is great for kids. The breakfast at the Bistro was excellent, with made to order omelettes an extra luxury. We had our banquet dinner party at the Bistro and the lovely staff couldn't do enough for us. Very happy with the hotel and the staff..

Good Points: Great location right on Manly beach, front desk staff outwardly very pleasant and helpful. Bad Points: Returned to our room on the evening of 27th December to find one bed with linens changed but second bed was not changed, just the new sheets left in the room without actually fitting on to the bed. Also noticed one of my 7 year old daughters stuffed animals was missing from the room. Not a big deal to most but very distressing to my 7 year old. Informed the front desk of lost item, was promised the hotel would talk to housekeeping the next day. 28th December - returned to front desk to enquire about lost property, was informed nothing was logged on the system the previous evening, was promised they would check with housekeeping. 29th December - returned to front desk, was informed nothing was logged on the system, was promised a lost property report would be raised and apologies issued. 30th December morning - Checked with front desk, lost property report had been logged but no sign of lost property, promised that they would check again with housekeeping. 30th December morning - On entering the bathroom in our room, my wife complained something sharp had pierced her foot when walking into the bathroom, checked the carpet and found 3 sharp objects protruding from the carpet tack strip used to fix the carpet to the entrance to the bathroom. Informed front desk, who visited our room and confirmed the presence of of sharp objects. Was informed this would be fixed whilst we were out for the day, I asked if we there was any possibility we could have another (upgraded) room, was told they would check availability. 30th December afternoon - returned to hotel, was informed at front desk that the protruding objects had been fixed. Entered the room, and confirmed that protruding objects had been fixed, noticed that one of our two hotel provided cups was missing. Hotel staff delivered a new small cuddly toy as way of apology for lost stuffed toy, well received by my daughter. 30th December afternoon - daughter complained of something sharp on the floor she had stood on. Checked the floor and found 3 small fragments of broken pottery lodged in the carpet, collected the fragments and took them to front desk asking to speak to the duty manager. Duty manager did not appear but front desk person stated they took this very seriously and offered a free breakfast for 1 day of our stay.... I asked that the carpet be thoroughly vacuumed whilst we visited the hotel pool ( pool was out of action for the first two days of our stay and the sauna was never in action). Returned to the room but could not definitely say the room had been vacuumed and broken cup was not replaced. 1st January - had to visit the hospital as daughter complained her foot was hurting, after 4 hour wait doctor found small sliver of pottery lodged in my daughters right heel. 3rd January - enquired at front desk whether the free breakfast was still available, front desk stated nothing was logged on the system, seems to be typical of this hotel, promises made but nothing followed through. Front desk stated free breakfast would be made available for the last 2 days of our stay. 4th January, surprised to find breakfast was logged as available and took up the offer. General comments - house keeping seemed very rushed on most days, coffee capsules were not replaced on 4 occasions during our 13 night stay and cups were not properly cleaned. Bathroom cleaning was shoddy at best, a hair remained on the wall of the bathroom for at least 5 days, indicating a general lack of care when cleaning the rooms. Checked out of the hotel on 5th January - received an email from housekeeping on 8th January stating lost property had not been found and they would check with the laundry company to see if the toys had been accidentally discarded with the laundry....... a bit late I think.

A most excellent seaside stay

We had an extremely pleasant stay at the Manly Pacific. They don’t stint on the service staff so there is always someone friendly to help you with whatever you need. The location is superb and the breakfast at the bistro is excellent. The Ink and Water toiletries were sublime and the rooms were fresh and beautifully decorated. All in all a thoroughly enjoyable five star experience.

Wish I had checked the reviews...

This stay was so hyped up for my friends and I. We've been talking about travelling to Manly Pacific since lockdown ended only to be super disappointed once we got there! It definitely is in a fantastic location and is stunning in Reception...but that's sort of it. The hotel doesn't advise you that every facility is closed off due to renovation. No pool, gym, anything...disappointing. The floors are all covered in construction tape and plastic covering as they are still renovating rooms/floors as well... We had drinks at Bistro Manly after dinner in the main strip and all work for Accor and tried to use our Heartist cards only to be turned down (they don't take staff discount - a first for me after years of working for the brand and staying all over Australia). We brushed it off, but I was curious and asked Reception at check out why they didn't take our discounts. We were told that we didn't order beverages and only drinks and therefore it didn't count. Weirdest explanation ever but we ran with it. Since when were multiple cocktails each not beverages!? We asked to store our luggage with Bell Desk to do some more shopping before leaving and they took our bags which was great. However when we came back at 4pm, no one was at Concierge and so we waited at the desk. Reception watched us and three different staff walked past us into the bag room without asking if they could help. It took walking up to Reception who acted as if they hadn't seen us across the lobby in an empty hotel to get our bags back. Honestly, the staff were nice, but not genuine and didn't really seem to want to be there. it was all really odd. Anyway, I'd go back once the renovations are done, but until then? Try the other Accor properties in town. 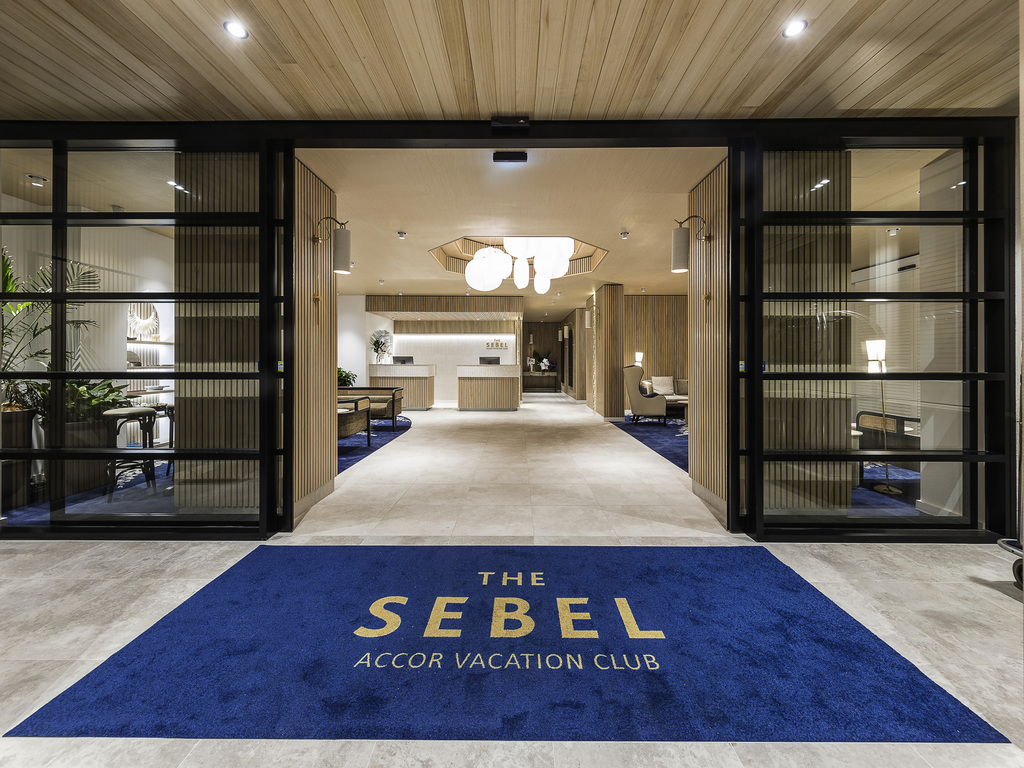 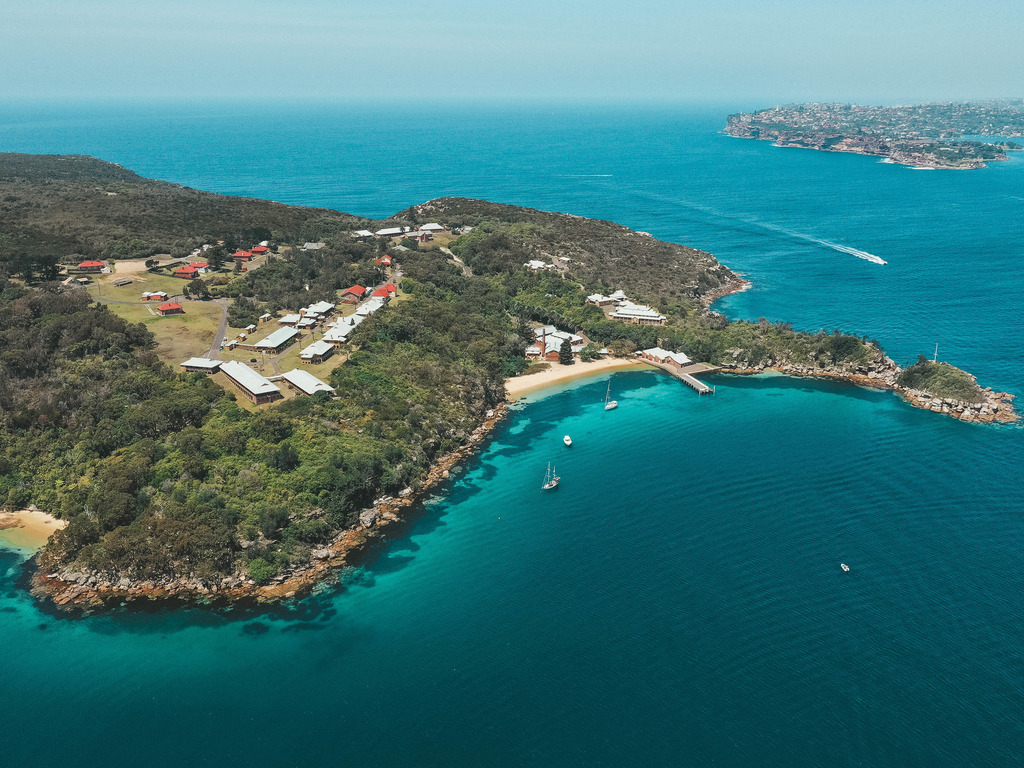 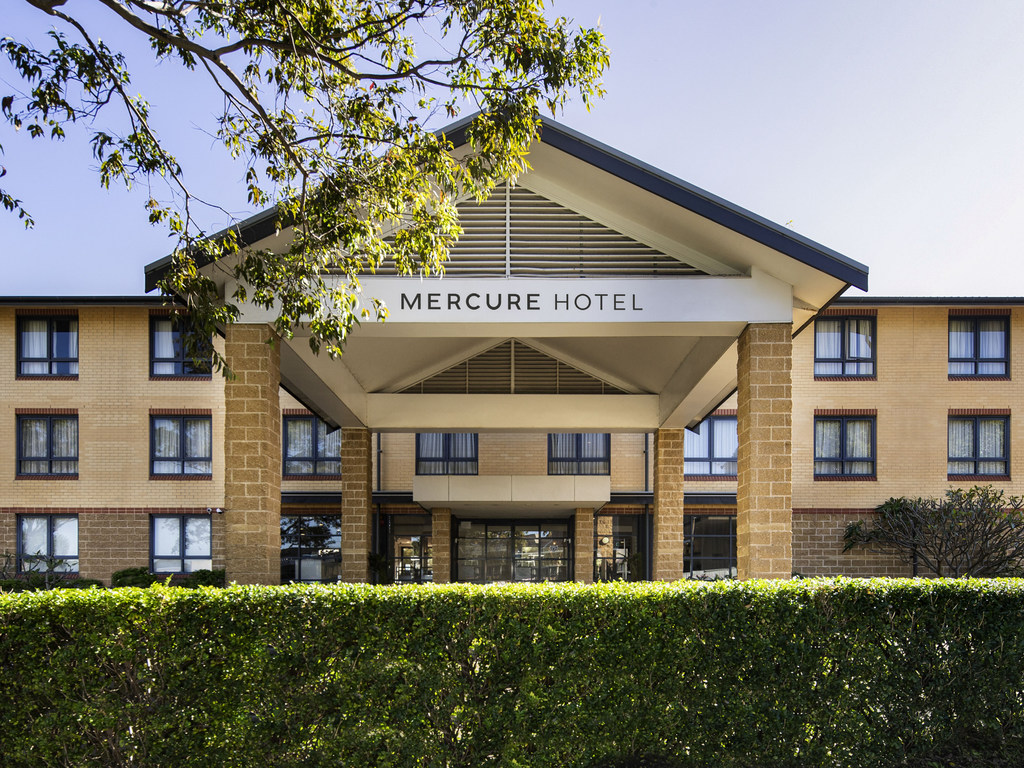 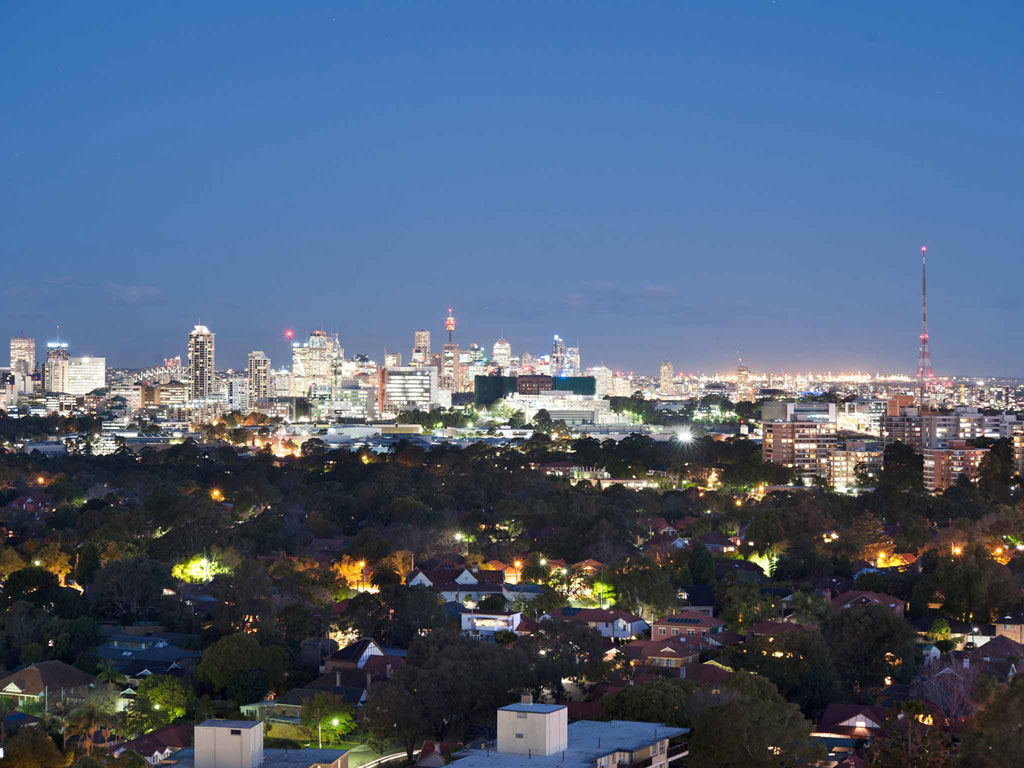