Discover "Le 15" restaurant (opposite ibis hotel). The restaurant offers dining options with starter and dessert buffets for lunch and in the evenings, Mondays to Fridays. The restaurant has air-conditioning and features a terrace and garden.

Clean and comfortable but service awful 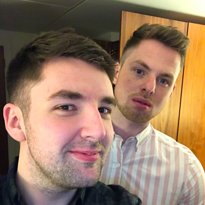 Myself and my partner stayed here for a two night stay in Jun 2018. We wanted somewhere cheap and clean with good service. We have stayed in a number of ibis budget hotels and they are, generally, exactly what we need them for. I’m going to start with the positives; the rooms are clean and perfect for one or two nights. The beds are comfortable, the shower has good pressure and maintains hot water. Overall, it would have been a good two nights stay... However, our problems began at checkin. When we arrived, the receptionist asked if we had booked already and took our details to check us in. After standing for approximately 30 minutes, the receptionist said their was a problem with his computer and he couldn’t check us in. I asked how long this was going to take as we had been travelling for five hours and just wanted to lie down and get some rest. Unfortunately the receptionist didn’t speak very good English, but showed us to a room on the ground floor. We asked about the code to get back in to the room, at which stage he stated he couldn’t give us a code and asked us to come to reception in fifteen minutes?? Fifteen minutes passed and he started the checkin process, asking for our names etc and booking details. He stated we hadn’t paid (we had), and then asked if we were happy with the room we had been placed in. We said yes... then, he told us we would have to move to the second floor as the room he put us in was already booked. After almost two hours, we finally got checked in, told where our room was and were given the code to get in and out. At this stage I was extremely unhappy, and asked to speak with a manager. The receptionist didn’t understand what I was asking, instead just kept saying ‘no, I’m a receptionist’. I think this was due to a language barrier but he definitely knew that we weren’t happy and I feel he could have tried harder to offer a resolution. All in all, we were both very angry, annoyed and disappointed at the lack of service and how complicated a simple checkout had become. The hotel is nice, clean and tidy but service really isn’t good enough.

Dear Sir, Madam, Thank you for the comment you left on the website TRIPADVISOR about our hotel, Ibis Budget Lyon Est Chaponnay. We confirm that we are near the A46 highway, ideally located for a stop before your holiday in the south of France and near the Groupama Stadium. It would be a pleasure to welcome you soon. Best Regards Florian HUGONET General Manager Ibis Budget Lyon Est Chaponna

Budget Hotel that meets the needs

Once again stayed at the Ibis Budget Lyon Est Chaponnay on the way to Provence & on the way home. A good price for a very clean room. only a few points to mention, 1. the exterior of the hotel is at present being re-painted, so scaffolding is in place. 2. There is no air conditioning in the rooms. 3. There are no tea or coffee making facilities in the rooms. (Points 1 & 2 are standard items in the UK Ibis budget hotels). 3. The 3 English chanels on the tv are overdubed in French! not much good if you're not fully conversant in French & rather defeats the object of having them! 4. Breakfast is somewhat over priced for what it is, when compared to UK Ibis budget hotels. Finally, the staff are BRILLIANT, they go out of their way to welcome you & make you feel at ease & nothing, but nothing is too much trouble for them, for instance, The guy on reception opened the

Dear Sir, Madam, Thank you for the comment you left on the website TRIPADVISOR about our hotel, Ibis Budget Lyon Est Chaponnay. We confirm that we are near the A46 highway, ideally located for a stop before your holiday in the south of France and near the Groupama Stadium. It would be a pleasure to welcome you soon. Best Regards Florian HUGONET General Manager Ibis Budget Lyon Est Chaponnay

We stayed one night on our way to Disneyland. The room is small but you don't need more for a short stay. I had the best sleep ever thanks to their soundproof windows and very good blinds. Even if it’s located next to the highway and you can hear the noise with the window open, once it’s closed it’s perfect silence. I didn’t see the air conditioning, but if there is none then it would be a problem during summer nights. The price is lower during weekends and increases during the week, which I didn’t understand. Therefore on our way back we went to a different hotel chain and I regretted my choice. Still, I think there should be a better price during weekdays as paying 60% more is a clear downside.

Dear Sir, Madam, Thank you for the comment you left on the website TRIPADVISOR about our hotel, Ibis Budget Lyon Est Chaponnay. We confirm that we are near the A46 highway, ideally located for a stop before your holiday in the south of France and near the Groupama Stadium. It would be a pleasure to welcome you soon. Best Regards Florian HUGONET General Manager Ibis Budget Lyon Est Chaponnay

No WiFi was a big problem for us 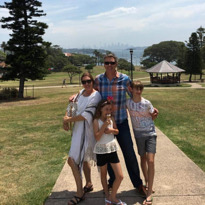 We booked 2 nights and were impressed with layout of room. It's nice to have toilet separate from shower and hand basin separate as well. You have to make the top bed yourself, which was odd or just budget. We found out the WiFi was not working so we had to go to nearby Ibis. I had a really good breakfast there as well. It was a Sunday and there was not much to do as everything is closed and this Ibis is in an industrial no men's land and we found it annoying to go back and forth between the hotels for internet so we decided to move on. It was 15.00 by now so we asked the lady at reception if possible to cancel our 2 nd night but instead she offered a stay in the other (better)with internet Ibis which was nice but we just had booked another accommodation and moved on. I would stay at an Ibis budget again as it is way better than Premier classe hotel if you really want to stay on a budget.

Dear Sir, Madam, Thank you for the comment you left on the website TRIPADVISOR about our hotel, Ibis Budget Lyon Est Chaponnay. We confirm that we are near the A46 highway, ideally located for a stop before your holiday in the south of France and near the Groupama Stadium. This week-end we had a problem on Wifi, because of the operator, and after the week-end all was ok It would be a pleasure to welcome you soon. Best Regards Florian HUGONET General Manager Ibis Budget Lyon Est Chaponnay 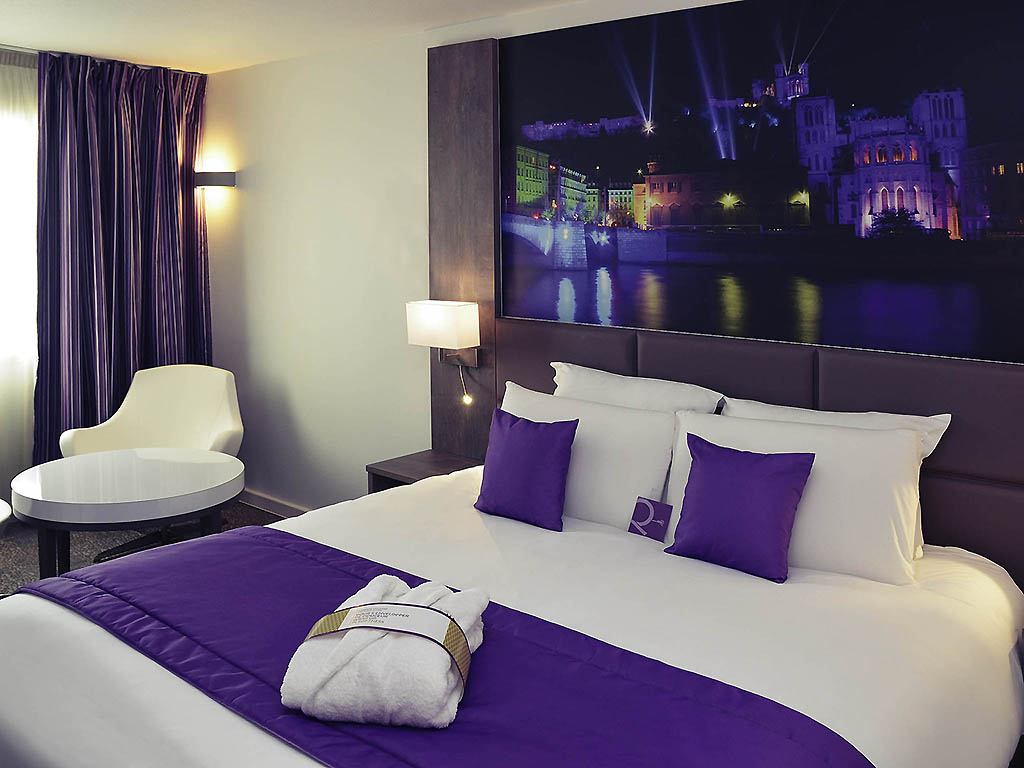 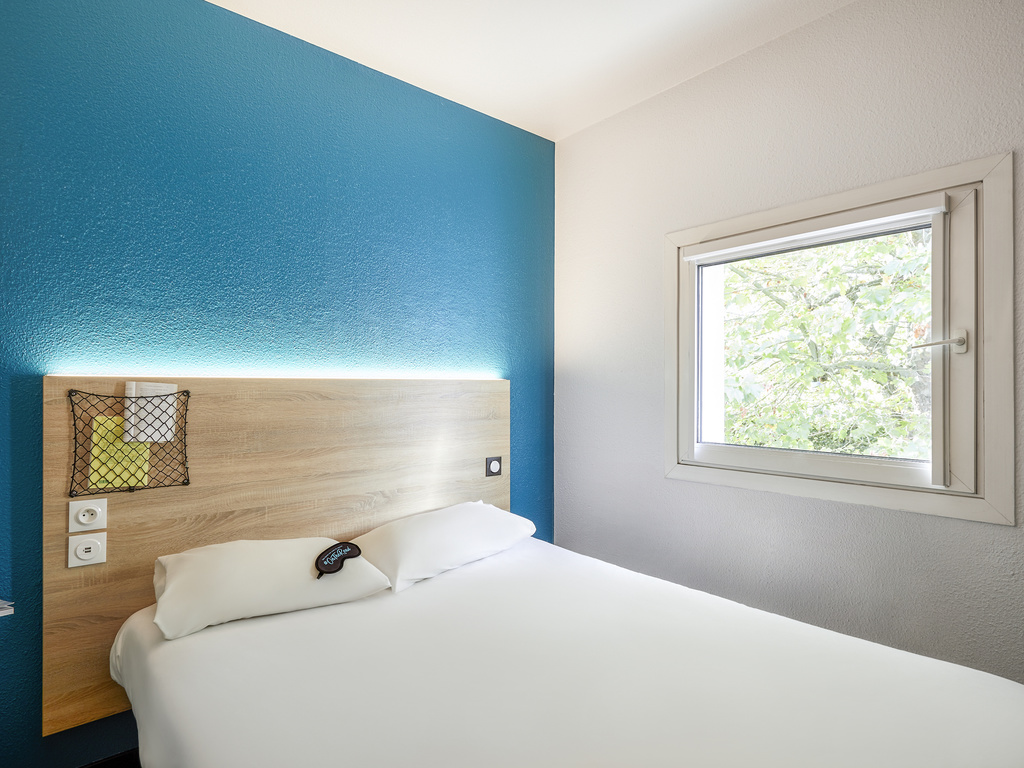 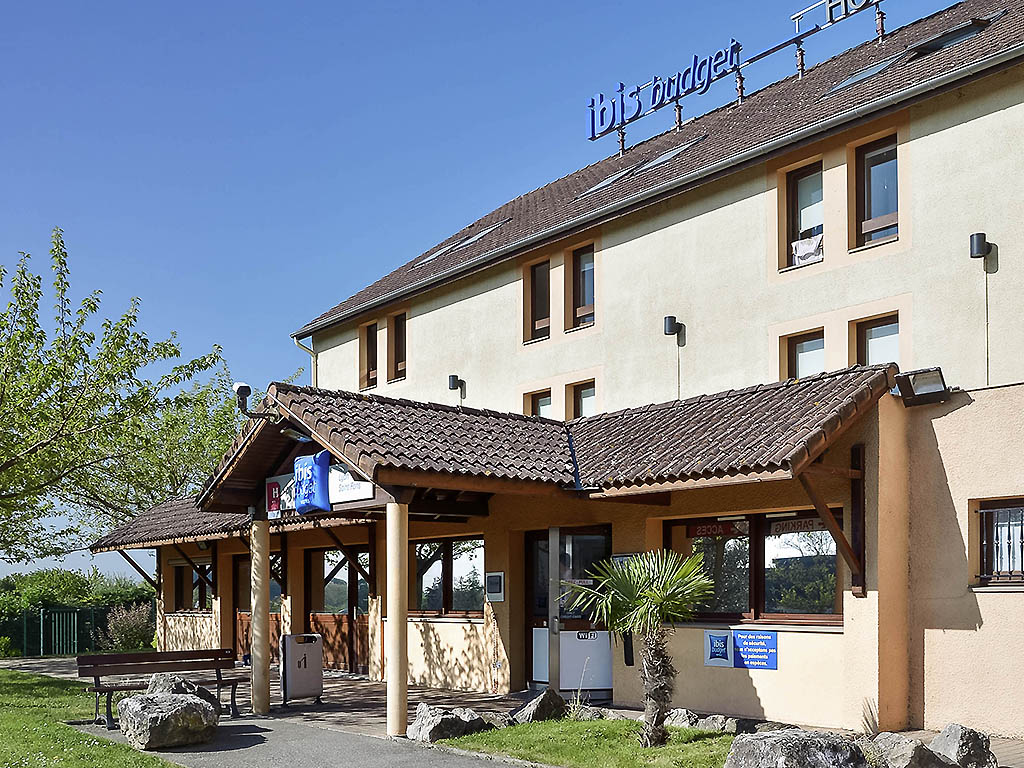