The room was nice and comfortable and the breakfast was good. The reception staff were very friendly and spoke multiple languages. There is a tram stop right outside the hotel which provides easy access to the city centre. The Welcome Bern card which can be got at the hotel provides free use of public transport for guests. I can definitely recommend this hotel to anyone who wants to stay at a budget hotel.

1) The room was very hot 2) The breakfast was very limited at Budget hotel. Sunday breakfast at neighbor hotel was very good. 3) The door to the toilet makes a lot of noise (slamming shut). But in general, stay was OK!.

We enjoyed our time in Ibis budget hotel. It was a small room, but a good price/quality ratio. The people from the reception were really thoughtful and kind. Because of the coronavirus we had the possibility to cancel before check-in. This was very nice!

A good and comfortable hotel to stay in Bern

I am very satisfied with the hotel, which is clean, comfortable and quite close to the city center. The staff was polite and helpful. Moreover, they gave a pass ticket to use for the transportation in the city during my stay. Bern is also a very beautiful and historical city that is worth visiting. All in all, I am happy with my trip to Switzerland.

We were mighty displeased with the place.. The 3.5 stars is for the absolutely amazing staff and the location .. Not for the property per se.. I initially wanted to give a 4 star and mention 3.5 but after staying in Ibis Budget Lucerne, cudnt do that.. As it's much better when compared to the one in Bern and would paint an unfair picture.. We generally prefer Accor group wherever we go and have stayed at multiple properties (mostly Ibis and Mercure) across Europe and Asia with minimal or no research as they are pretty good everywhere and maintain basic standards.. However this was the first time in budget and probably the last.. Or at least will do a better research before I book budget next time.. The trip was pretty much last moment and was planned within 20 days before our arrival in Europe.. So we knew that hotels would be expensive.. I don know if you would call 110 Francs for a night average or steal .. But looking back I wudnt mind paying 50 extra for a better room with better ventillation.. Probably Novotel which is housed in the same building.. As I said dint so much of a research and look at other places after I saw Ibis and the price.. Also, if you are just two people, do not take the room with bunk bed.. it makes it feel much smaller because of the additional steps in the side.. Positives...... Right from people at the front desk to the housekeeping staff.. Real charming and helpful folks.. Never had any problems with any requests be it hot water, getting around the city, places to eat, keeping the baggage on the last day etc.. Helped always with a smile on their face. Secondly the excellent location.. It's a very convenient location with Tram 9 from station stopping right at the door step in Guisanplatz Expo station.. Takes you to the city centre in like 8 minutes and runs every 10 minutes on normal hrs and guess 6 mins during peak hours.. Hotel provides the city pass that allows you to travel on all public transports for free.. The Wankdorf centre that's like less than 500 metres from the hotel has some pretty good restaurants and cafes.. Tried only in one of them as we checked it out only on the last day.. A good Italian place walkable from the hotel.. So over all was convenient to go around from and in Bern.. Thirdly, we enjoyed the breakfast.. 16 Francs for the spread they have is not bad at all.. Ok for overnight sleep or when you want to spend most of your time outside.. Coming to the negatives.. Well there is a whole big list.. 1. Damn hot !!! I got a doubt now if I had actually booked a Non AC room.. I had read multiple comments in the forum regarding the AC problem wherein the hotel has actually claimed that based on the ambient temperature the apt room temperature is decided.. However, I failed to notice any vents in the room.. Realized this only after checking into Lucerne Ibis again a budget hotel.. But then this one actually had a vent.. So not to sure if i actually booked non AC room if something like that exists.. Even in the night it was becoming hard to sleep as it was quite hot.. Dint bother to complain as we had read about multiple complaints without any resolutions.. 2. Very small.. It actually wasn't a very big problem for us as we weren't in the room most of the time.. But after keeping a big suitcase and two bags there wasn't much place left.. But as I said we were totally fine with that coz we had no plans of spending more time in the room.. 3. The quality of the towels were very bad.. I am not comparing the above to any other hotel with more stars.. I am comparing it to the Ibis Budget property at Lucerne where we are currently staying.. It's much better quality and the overall feel is better.. Also has a Vent and the room is nice and chill.. You can also play around the AC controls in the room not sure if it makes a difference or not in controlling the AC Temp but psychologically it felt good after the one in Bern.. 4. Bathroom with transparent door (Translucent stickers at the right places) and no latch.. Again not an issue for us but not sure when friends or family with grown up kids travel.. Might be a tad inconvenient.. 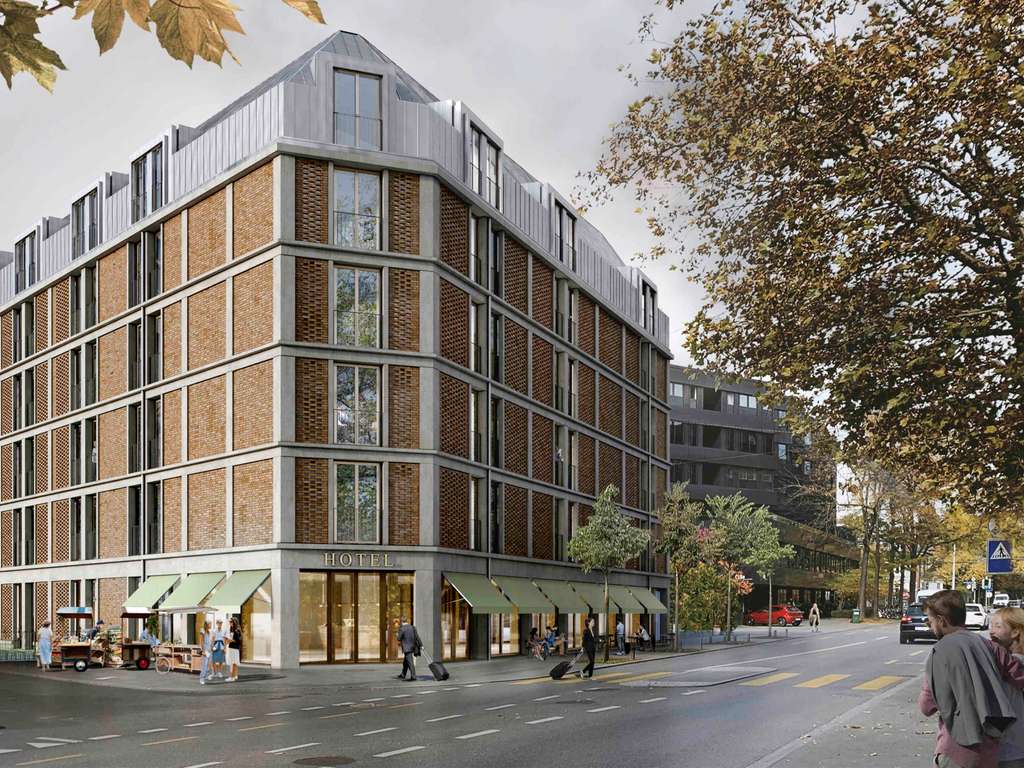