The hotel offers a very pleasant stay and the room was a little higher quality than the standard Ibis room. The staff were very obliging and helpful and the Internet connectivity good and easy to use. Hotel accessible easily from the train station via bus #1. Nice stay.

Dear PeNor Thank you very much for your kind review, We are glad you enjoyed your stay. Kind regards Team ibis Fribourg

I generally have no problems with cleanliness in Ibis hotels, but this time there was an oversight. When closing the third bed, which we were not going to use, we found that the floor had not been cleaned. It was very unpleasant to find hair and papers on the floor (We took pictures). Another point is that one of the mattresses on the bed shifts to the point of almost falling off the bed. It is very rare for this to happen so I imagine the people at Ibis will correct this error in the future. Another negative point is that the reception did not take into account our request the day before about our problems with lactose and gluten. At breakfast the person in charge had to fetch bread outside the hotel. A positive point, we forgot the phone charger and the reception had kept it when we returned to look for it. 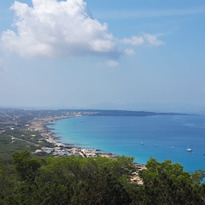 This basic hotel is located at a roundabout just outside of fribourg. There is a small parking where you can leave your car(not for free). The room is basic but convenient. Not too small and with a comfortable bathroom. Breakfast is pretty basic but ok. My room was located on the 5th floor, this is the top floor and I could not sleep all night because of the noice on the roof. Kling, kling, kling. It was pretty windy but that is no excuse.

Perfect, as usual with Ibis : confort, calm, delicious beakfast... Really, really nice staff : I had forgotten to announce I would have breakfast earlier and the staff prepared everything just for me in 2 minutes at 6 a.m.

Dear guest, Thank you very much for your review, it is always a pleasure to receive feedback like yours. We are glad you enjoyed your stay at ibis Fribourg and hope to see you again soon! Kind regards Aurore Schulz Team ibis Fribourg 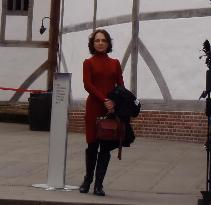 The room was super tiny, they created a 3-people room from the double room by folding down the table and placing a temporary bed there. Unfortunately, the rooms are so small that we could barely move around, with no space at all for luggage. This was definitely the smallest Ibis hotel I ever stayed at, at the highest rate. Smaller than a standard Ibis budget room. The parking is extra 6 franks. Still, at about 125 euro, it was the cheapest option in the area. The breakfast was included, which was really helpful given the prices in Switzerland. I don't think that they need to be selling a bottle of water for 8 franks, the mark-up on things like that is ridiculous, they are not that much more expensive in the store. The beds were a strange set-up, they seemed to move around and the mattresses were sliding off the supports. Overall comfortable, though, except for the extra bed, which was hard. The staff was helpful.

Dear Gabriela, I am sorry to hear that you were disappointed with your stay and especially with the size of the rooms. Unfortunately we cannot change this. Luckily there is so much to see and do in walking distance of the hotel, so you don't need to spend a lot of time in the room. Although you find our rooms a bit small, we do hope you will visit us again. Kind regards, Jenny Kuller (Front Office)& team ibis Fribourg 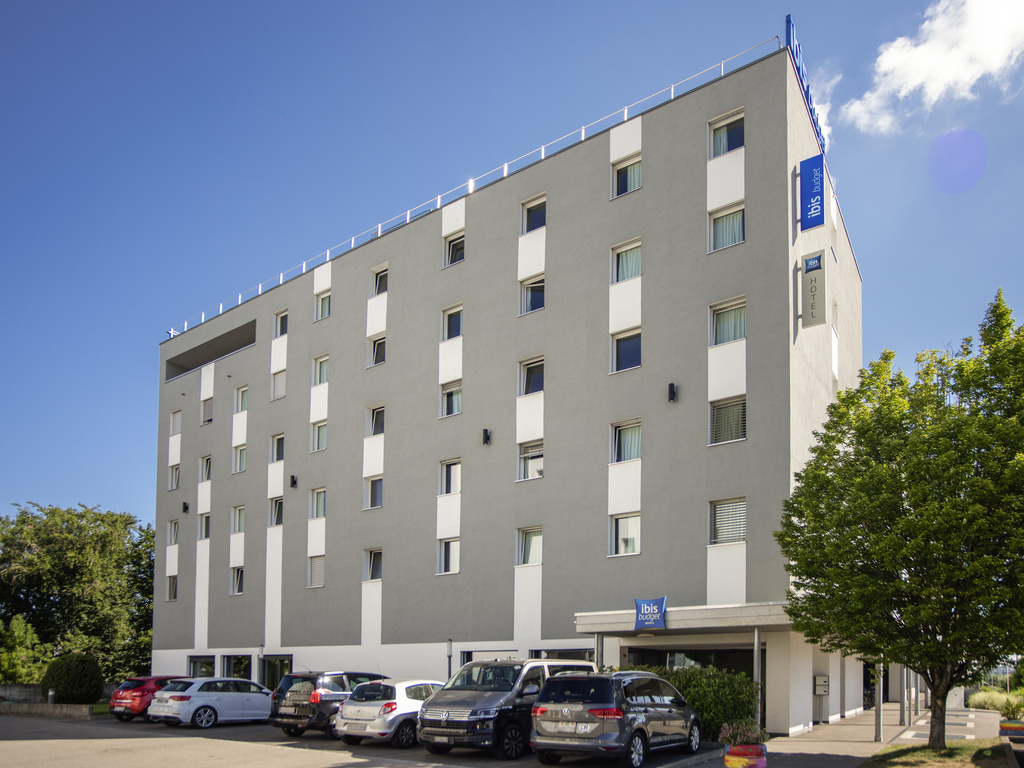 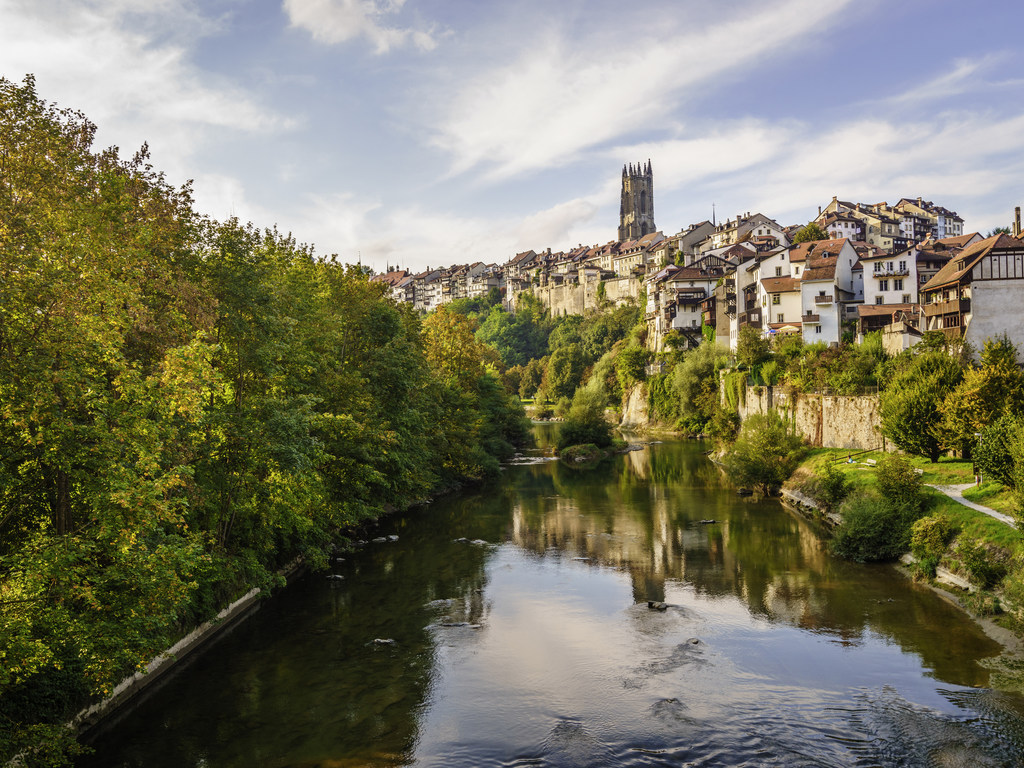 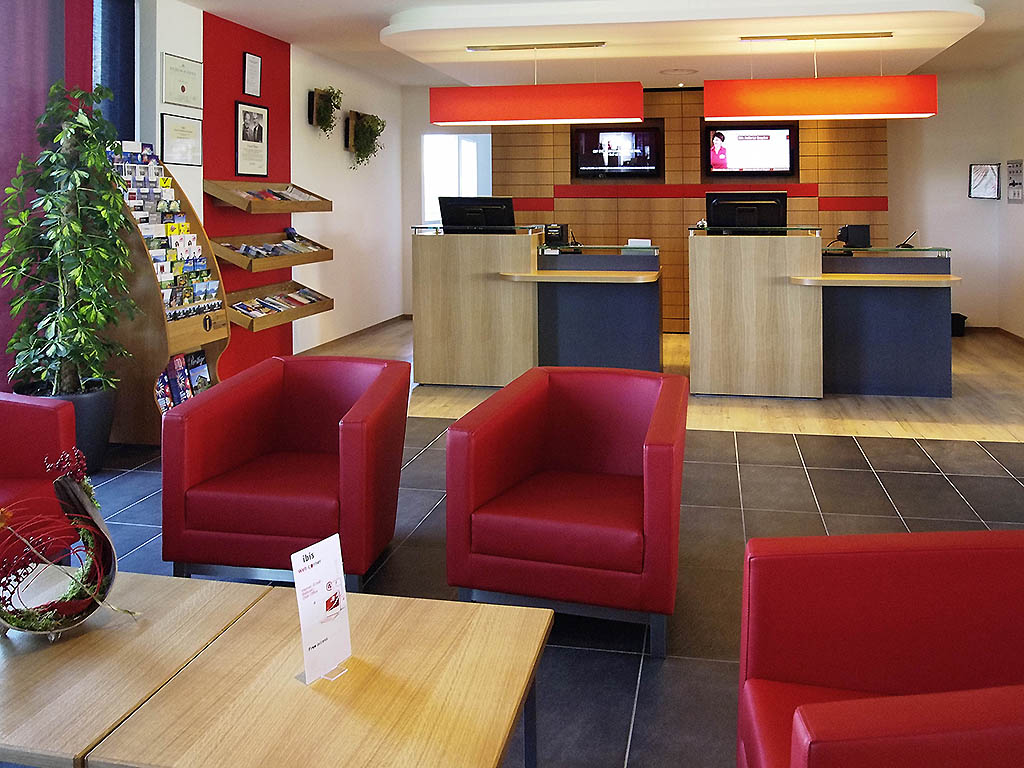 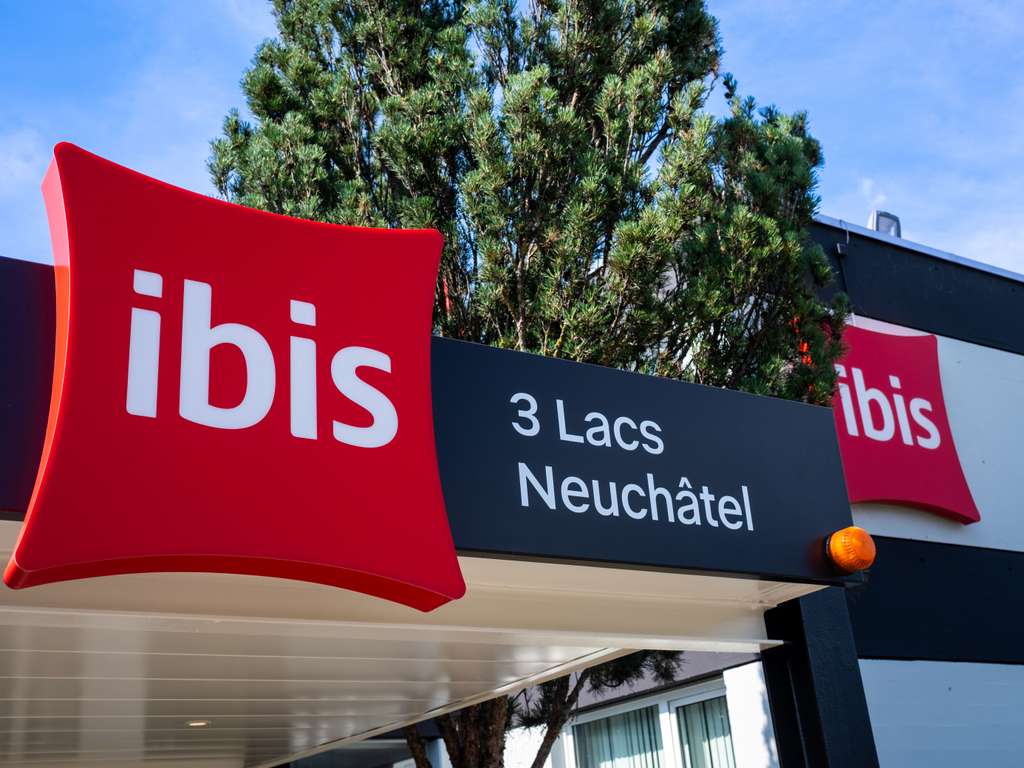