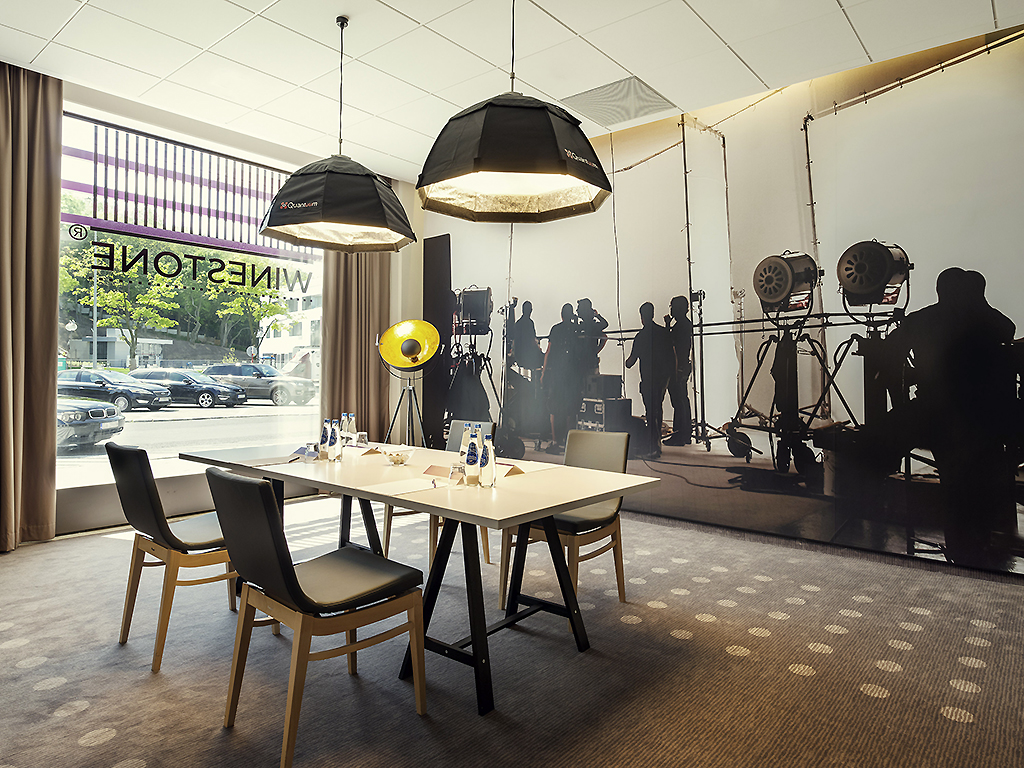 Average experience for this price point. 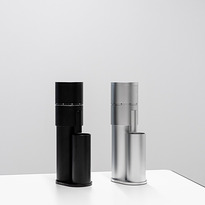 We stayed here for a week. Our first interaction was rather unpleasant - the lady in the reception was not polite to us and spoke very quietly (given that there was also plastic anti-covid thing it was quite difficult to understand what she was saying). The room was very clean but it's technical state was a bit underwhelming (scratched doors, dirty walls etc.). Room service was superb, breakfasts were decent. The price that you are paying is mostly for this hotel's great location (very close to the beach, you can get to train station quick too). It's worth to note that if loud kids bother you - this place might not be for you. This hotel is child-friendly which is cool, but not for people like us who just want to chill during summer and not have to listen to screaming kids in the main hall (there was a little play zone for kids literally in the main hall...). The rating is 3/5 - I have subtracted one star for impolite first impressions with reception and the other for "blackmailing" visitors with paying for parking. I don't really care that this is a standard for this hotel brand to charge extra for a parking space, but in this case you are left in the city where the entire center zone has payed parking lots. They charge 50 PLN for one night which is really insane, considering that you might end up paying 20-30% of the sum you payed in total for entire visit. So - either you pay us this ridiculous price per night or have fun finding a free spot you can park in :). The least they could do is put a fair price with a reasonable discount for actual guests.

I highly recommend stay at this hotel which is close to some prominent tourist locations. Service and staff was very nice with delicious breakfast options. Swimming pool and Spa were add-ons which you can also enjoy while your stay.

This hotel has three classes of rooms it seems, standard, executive and privilege. I booked privilege and if this room is anything to go by I can only imagine how grim the other lower room classes are. Couldn’t swing a cat in it, bed jammed in a space between bathroom wall and window and only just enough to walk down the side of the bed. On one side all the light switches etc and the lamp are actually in the bed. I’m Assuming this was previously a single room and Mercure are attempting to pass it off as a normal room. Effectively the stair well takes up a chunk of the rooms on the corners but I’d recommend checking the room numbers as from the attached floor plan you can see how many rooms on this 10th floor are tiny and I feel I’ve been missold. This was room 1007. It looks nothing like any pictures on their website and I’d call it basic and would recommend you don’t waste your money paying for higher spec as you won’t get much for your money. Tiny tv that only has two English speaking channels which are euro news and cnn on loop. Mini bar with three free cans of soft drinks (whoopee), free safe, nespresso machine. But no ironing board which is pretty poor but hey even if they had one there would be nowhere to put it in this small room. Bathroom looks ok but is an accident waiting to happen, bath with no bathmat, a few times I felt myself slip as there is no grip on the bottom of the bath. I expected a walk in shower like the pictures but again this hotel doesn’t deliver what the pictures show. The manner of the staff is blunt to say the least and still using covid as excuses for things is pretty bad - no cleaning unless you request it from reception by 10am is so bad now and I’ve no doubt it’s too allow them to employ less people rather than to worry about covid Then there is the issue of the noise from outside - along the marina and beach there are a lot of bars and to say they are noisy is an understatement, first night it was still going on at 3am as it was getting light outside and makes it impossible to keep a window open, even with them shut I’m still very aware of the noise ten floors up and it’s worse than any Spanish holiday resort I’ve ever stayed in. So please request a room that doesn’t have a sea view as you might have a chance of a decent nights sleep. In the summer this hotel would be unbearable I’d imagine from the combination of heat meaning need windows open and noise meaning you want them closed. This noise alone would stop me staying in this hotel again or recommending it to anyone else Location wise it’s in between two stations that both link to the airport - 15 min walk to both but if you have a lot of luggage you will probably need a taxi There isn’t a lot to do in the city during the day but it’s close enough to much nicer places like Sopot so you can see plenty of other places rather than being stuck here. The main shops are 25 mins walk out of the centre which might be an issue for some

Pay a little more and make sure you book the privilege room with the sea view and you won't be disappointed. This hotel is remarkable for its panoramic sea views with the most spectacular and glorious sunrise, truly special experience.The Hotel offers testfully decorated accommodation with modern amenities free Wi-Fi and swimming pool. They serve the best breakfast ever and their Winestone restaurant has impressive menu with yummy dishes. I was also impressed with cleanliness and excellent service. I had a 5* stay here and will definitely be going back again 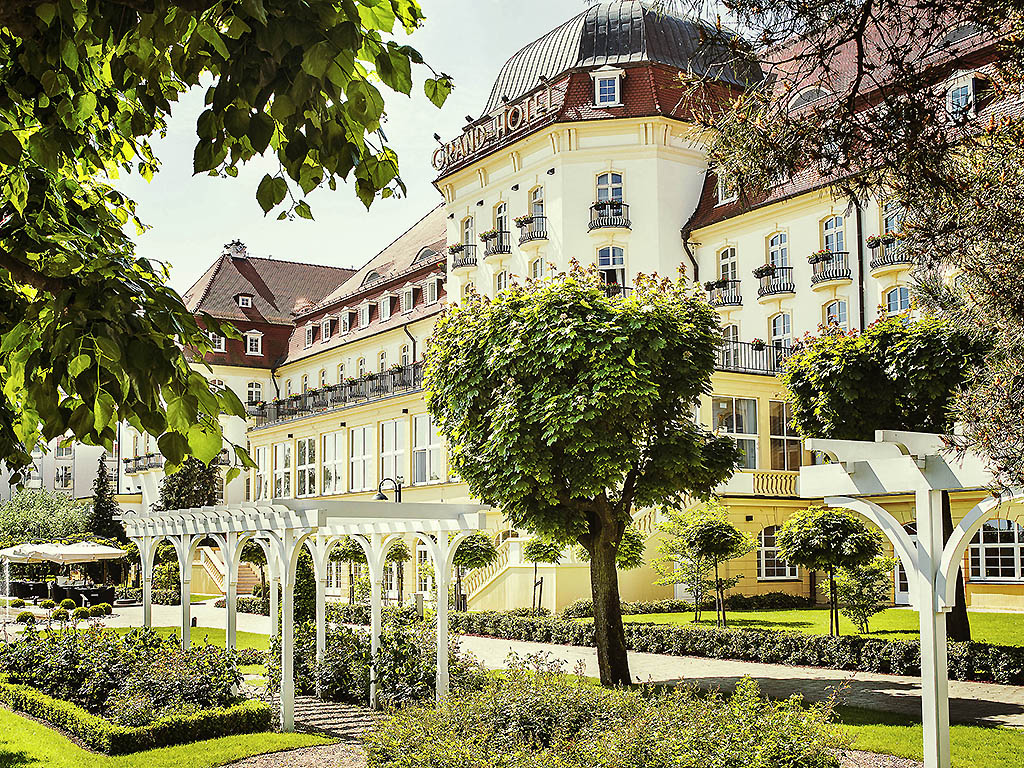 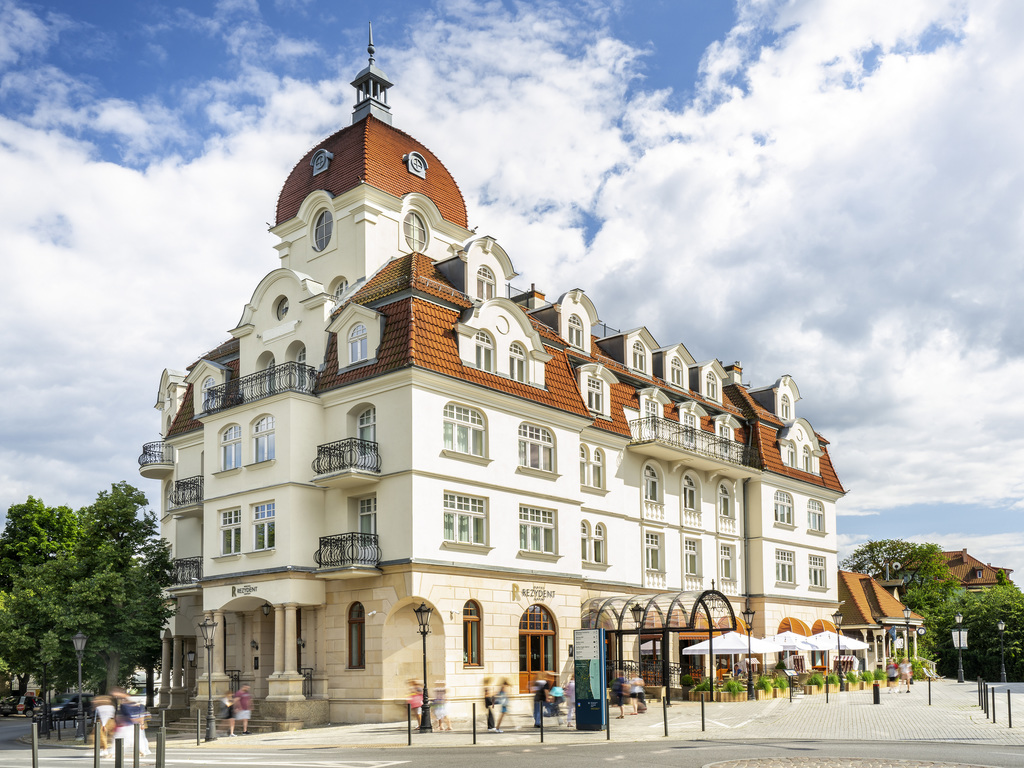 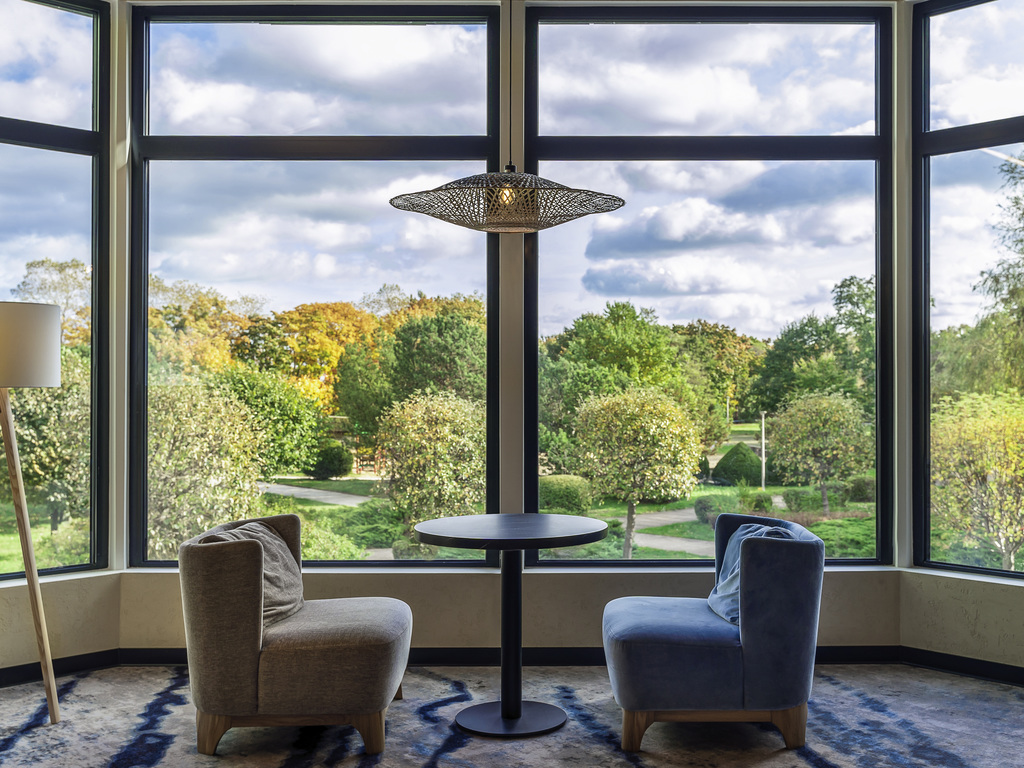 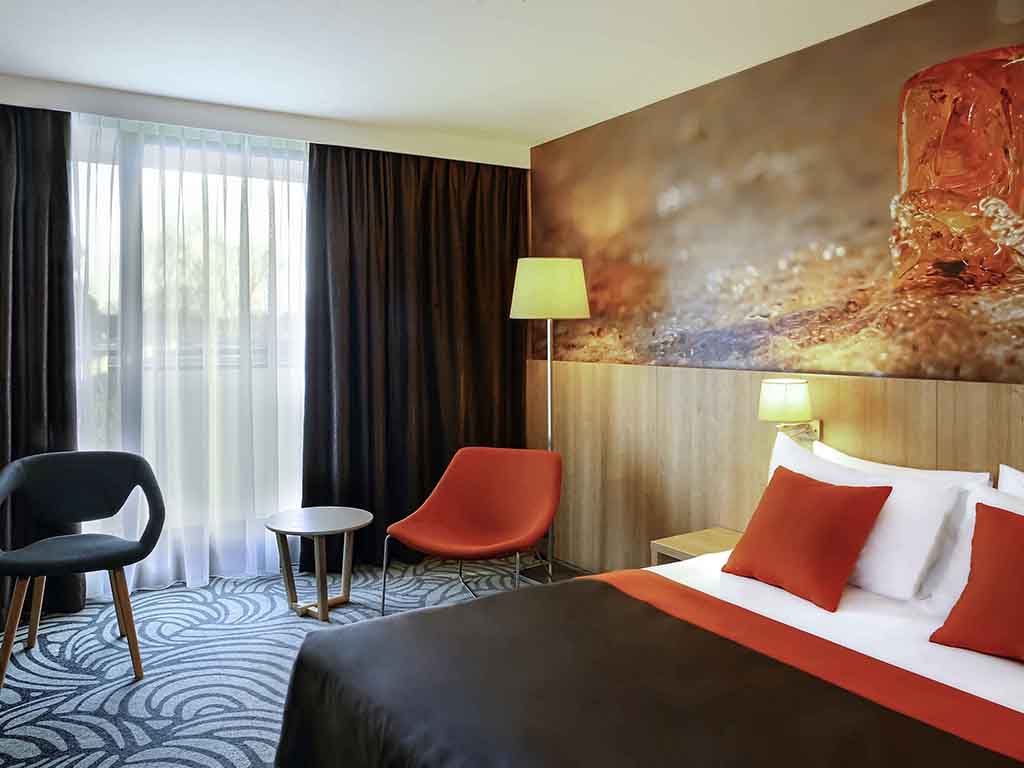