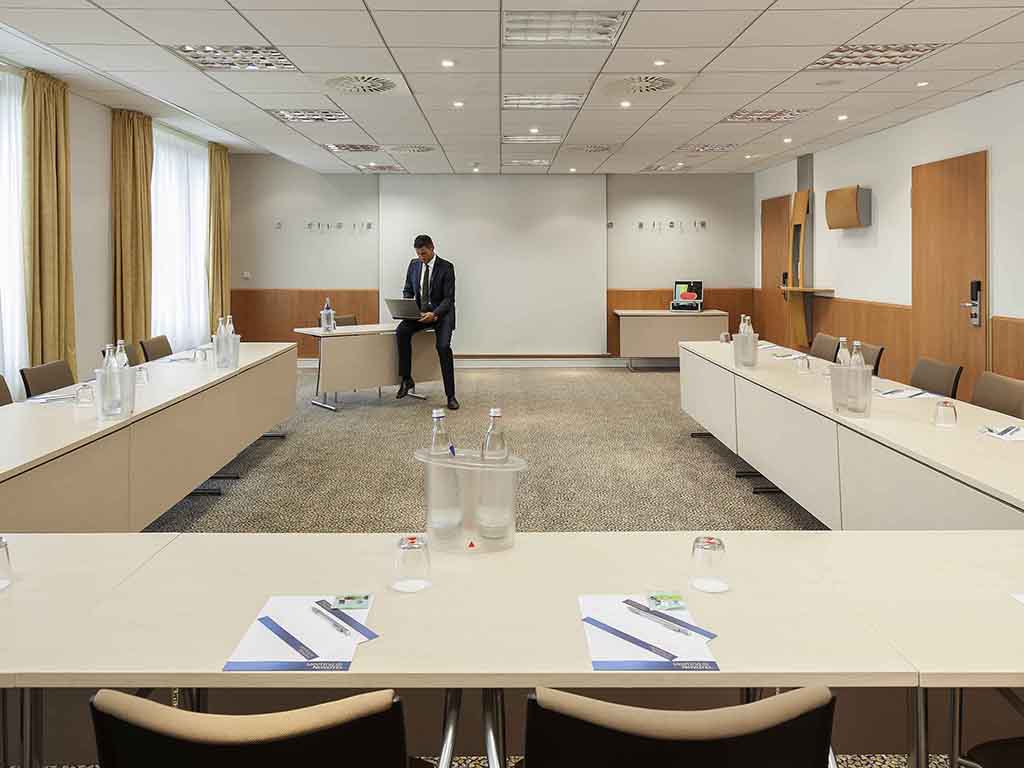 I booked my stay in 2023 instead of 2022. They discoverded this the moment I arrived. They arranged my stay and I got my money back for 2023!! They arranged this quickly and friendly and communicated very well with me.

We stayed in this hotel for three nights in October. This is a big, city centre hotel. It is a modern block over seven floors with 238 rooms. It is on a main road, conveniently located for Museum Island. We reached it by train and taxi, and a taxi from Berlin Hbf costs about €15. It is walkable from several Sbahn or Ubahn stations. There is charged parking. The reception hall is large and airy, it has a childs play area in one corner and access to meeting rooms in another. This arrangement caused some congestion when we arrived, but check-in was reasonably efficient. There did seem to be a problem when the meetings were ending with attendees migrating to the bar and/or the restaurant and/or milling in reception. That said the hotel did not appear to take tour groups. Access is also gained to the bar and to the restaurant through reception. The bar is functional, with some soft seating but little atmosphere. The restaurant serves also as the breakfast room, we only ever took breakfast which was very good and generous. We ate early and there was never a crush. At later hours when we left the hotel between 08:30 and 09:00 the restaurant was again coping. The bar does snacks but neither it nor the restaurant favoured vegetarians. There are however a number of acceptable restaurants whithin a short walking distance and we took advantage of that. We believe that guests with mobility problems would have no difficulties. Our room was on the sixth floor. It overlooked a courtyard and there was no external noise heard in the room., but noise might be a problem with rooms overlooking the main road. Ours was a standard Novotel room, purported to be an upgrade but only offering an unpleasant smell in addition to what we normally receive. The room was tired and the hotel generally could do with some TLC. It was clean and housekeeping did all that was necessary. Aircon worked fine. There was no corridor or inter-room noise. The bathroom had a walk in shower and ordinary toiletries. Our towels had seen better days. Wifi was acceptable. But of concern was the notice in the room underlining the use of the safe. Other reviewers have commented upon theft in the hotel but we did not experience any problem - we did lock up all our valuables. Any guest needs to be aware that this is matter to be taken seriously. Anyone can enter the hotel from the street and gain access to the upper floors, there is no security presence in reception. The hotel was anonymous and bland, we did not feel expecially welcomed but we were not mistreated - it is just the nature of the hotel. We would go back if we could get a reasonable rate (and a better, odour free-room) because it is not cheap. 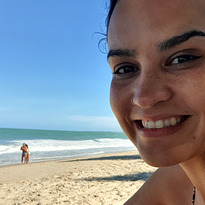 One of my pair of pants (jeans) went missing. i reported to the hotel and they didnt do anything about it. I was really upset, and couldnt be trusting the hotel. Also, one morning had no disturb in my door and the person got inside anyway. Very upset with this experience

Exactly what one need's for a Berlin vacation 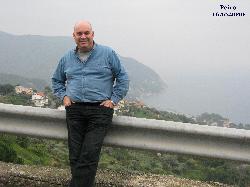 Breakfast was excellent. Nice rooms, but the carpet in one room we stayed in was very dirty and smelled bad in the room. I would like to mention Mr. Khalin from the reception who was pleasant, attentive, and in fact mainly thanks to him we stayed three nights in the hotel and not one night as planned. 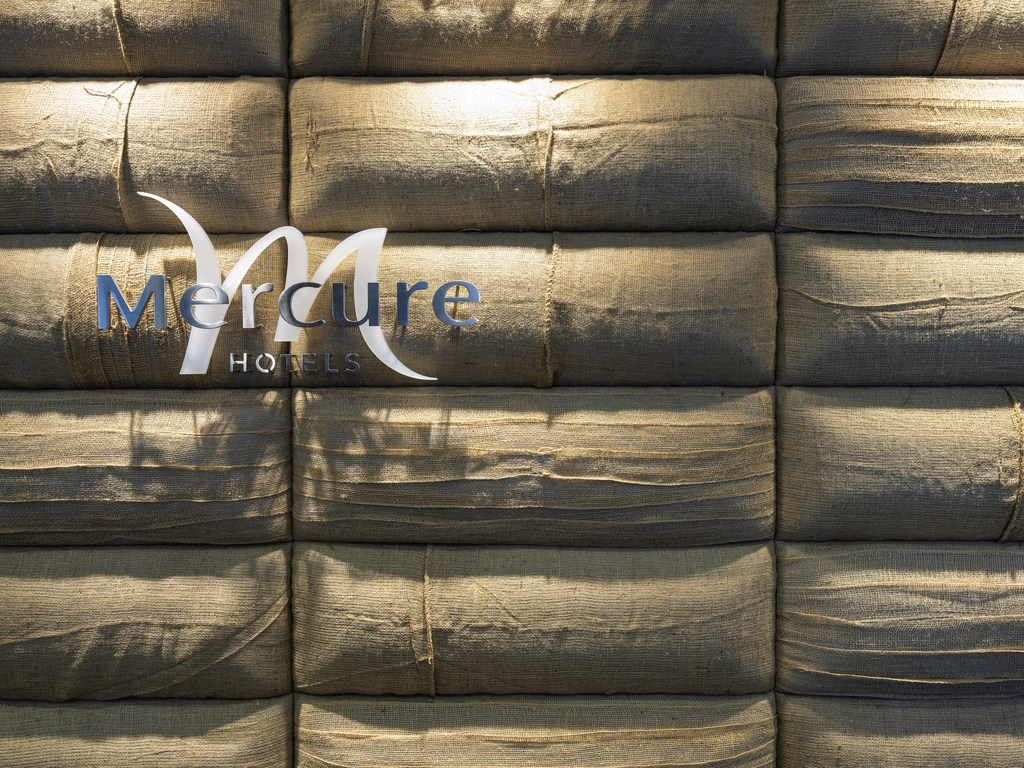 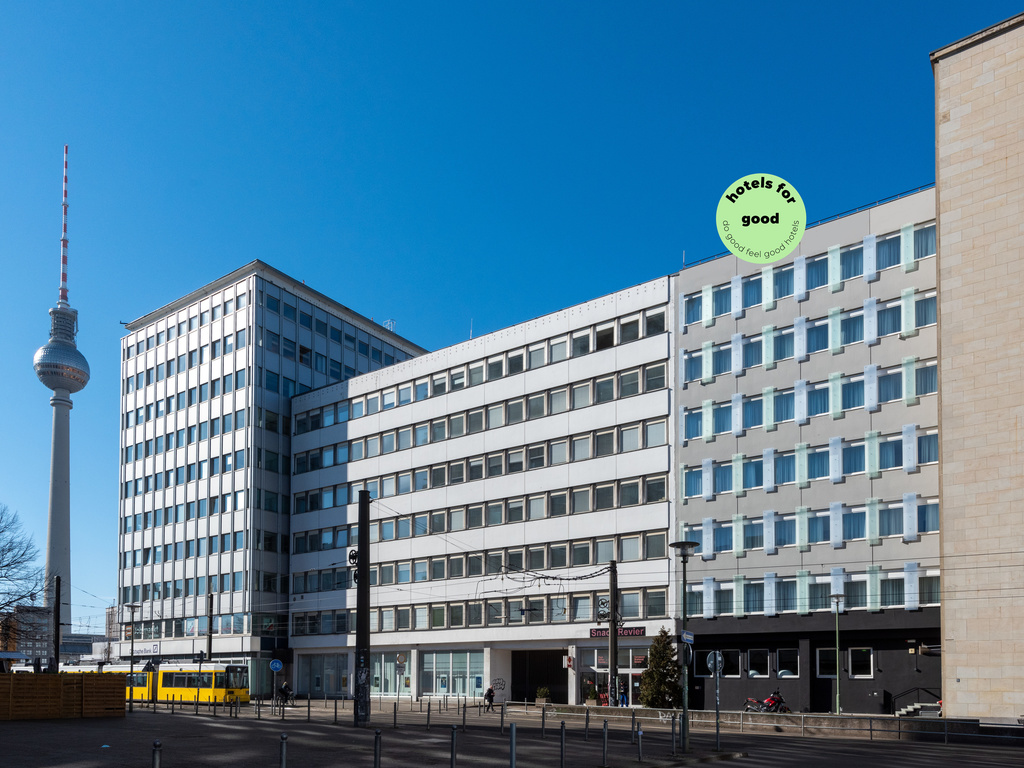 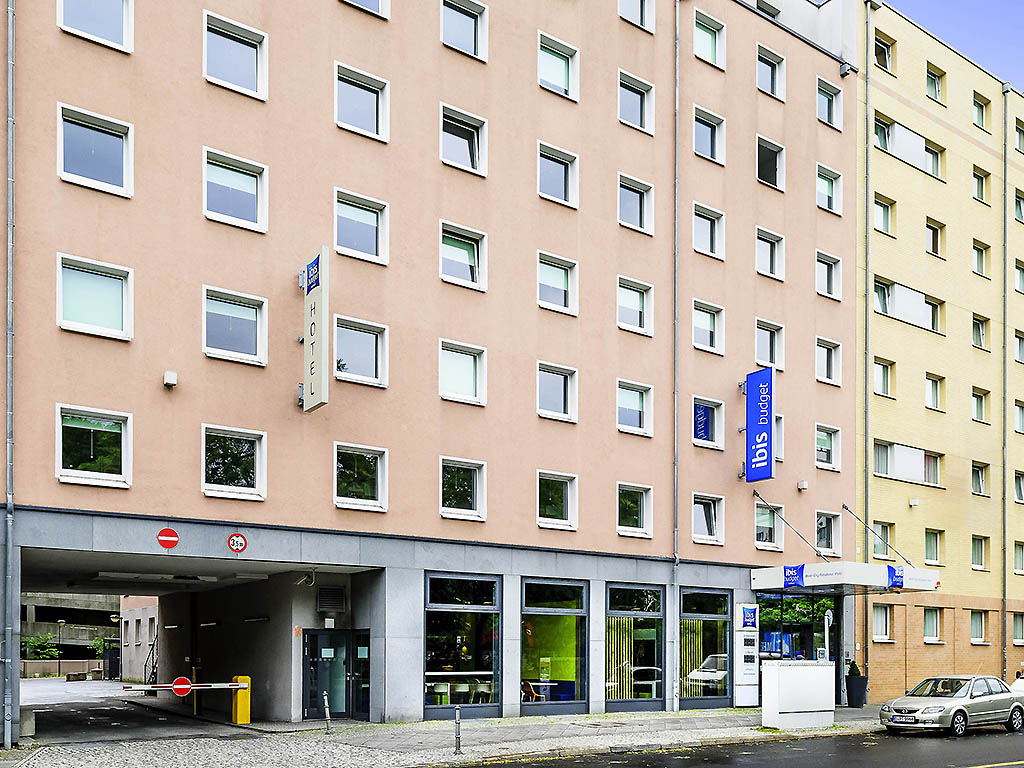 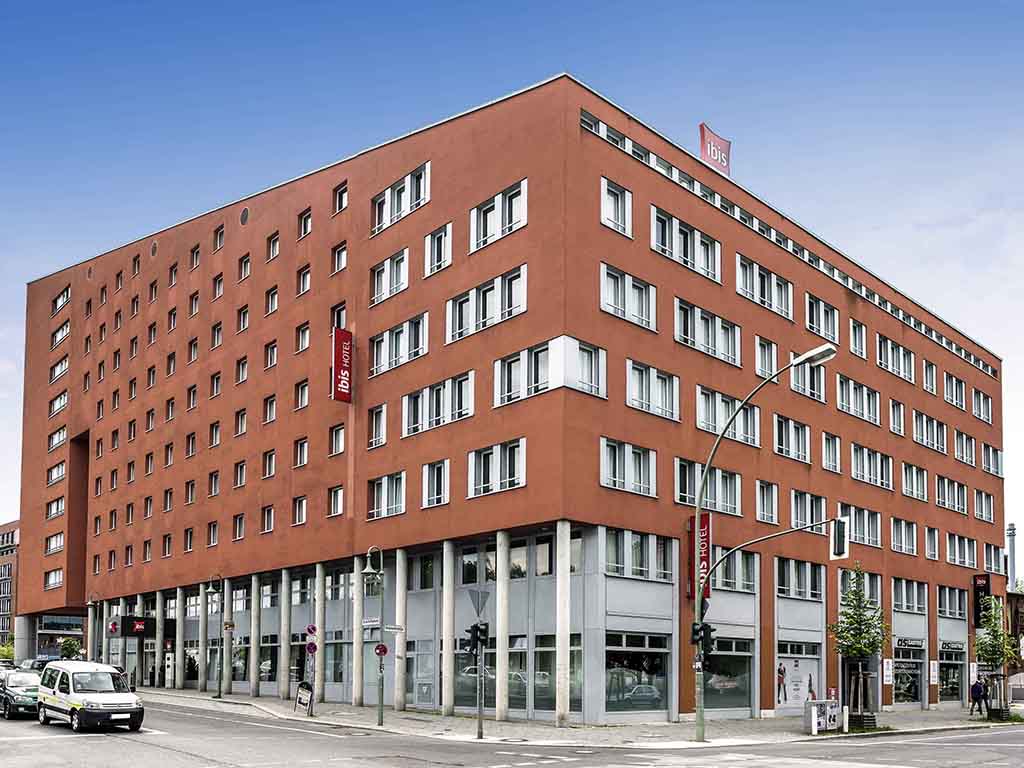