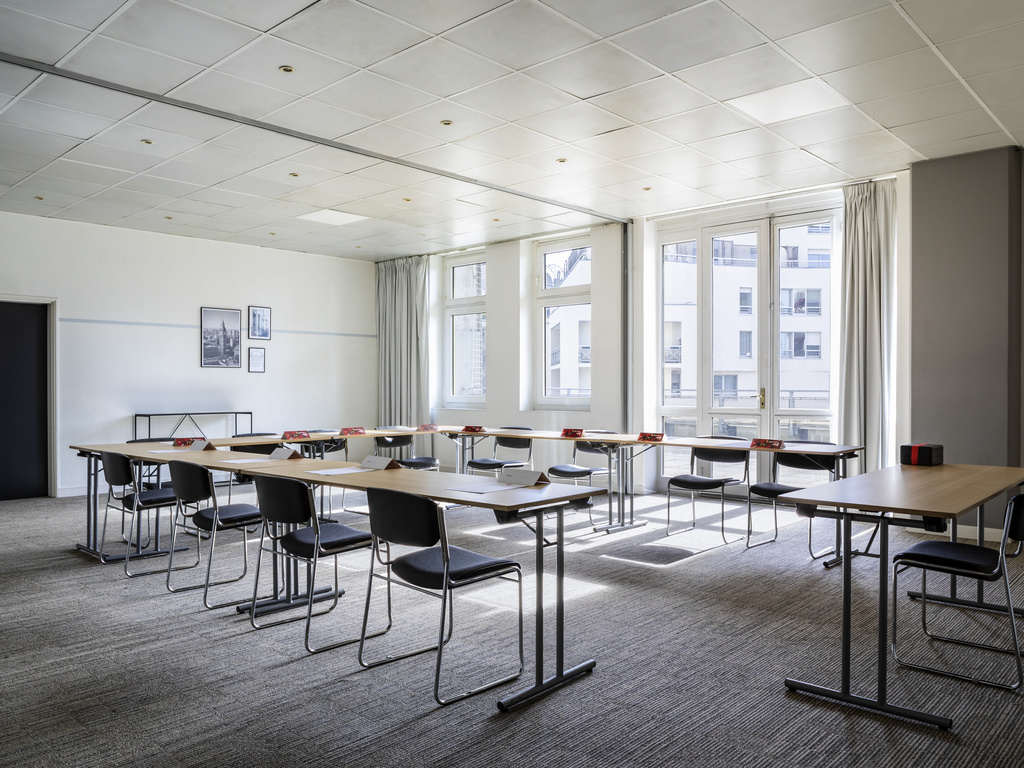 Good and sufficient for a short trip 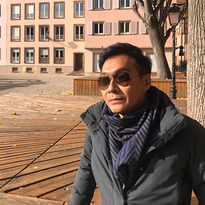 Stayed overnight with friends. Room quite small but Bed quality was good. Cleanliness of bathroom and overall area was satisfied. Breakfast choices were plenty. Not too far from the Eiffel tower and other attractions but the traffic can be an issue. So plan in advance.

Dear Pickitupone, I would like to thank you so much for choosing our hotel, and for taking the time to share your valuable feedback. It is always a pleasure to get good reviews from our guests and to know that they enjoyed their stay with us. We look forward to welcoming you again soon at the hotel. Best wishes, Manager

Shower broken, restaurant chaotic for dinner, WiFi kept dropping out and breakfast below par. Not up to the usual standard. I choose Ibis because the offer is reliable but this occasion was a disappointment

Dear Big Don5, First of all I would like to thank you for taking the time to share a valuable comment of your stay. Please accept our kindest apologies regarding the inconvenience you faced with your room, be sure that your remarks have been considered by the Management team and that we highly value you feedback. I truly hope that we will soon have the opportunity to welcoming you again and have the pleasure to reach your expectations. Yours sincerely, Manager

We were attracted to this hotel by its low price, and I think that is important to remember throughout this review. For £50 a night you aren’t going to get much! The hotel is well located near to a small shopping center with shops and a bakery. There is also a bus stop outside the hotel which takes you in to the center of Paris in around 10 minutes, and free parking at the front of the hotel. The staff were very welcoming. We arrived at approximately 2030 on our first night. There was no problem checking in and we were relieved to know that there was a bar and restaurant on site as we had my friends daughter with us. However, the staff informed us that the restaurant was closed due to a private party. Essentially, 5 or more coaches of what seemed to be a religious group had arrived and had hired out the entire restaurant. This was not ideal with a child and a diabetic! There are no restaurants within walking distance and we therefore had to muddle our way through ordering a dominos pizza in French online! It would have been good if the hotel had told us that the restaurant would be closed as we would have brought food with us. The numerous coaches also took up most of the parking spaces, which would have made moving the van difficult. We therefore used public transport. On our second night the lifts broke. There was a door to some stairs but the staff informed us that we weren’t allowed to use the stairs. We waited around for about an hour for the lifts to be fixed. Again, this was not ideal with a child after a long day sight seeing!

Excellent hotel for a short stay.

Purpose to have yet another quick visit to Paris. Naturally a hotel required to have a good stay. Ibis Bercy perfectly suited our wishes and demands. Already look forward to have one more stay. Suitable personell, parking for our car, perfectly close to public transport to go to the city. Very good bed and also nice that it neigbours a very good mall, where one can effortlessly spend some hours. So: thank you, Ibis Bercy.

Dear Romalapai, What a nice review! Thank you very much for your trust; we are thrilled to have you as one of our loyal guests. I will personally share your praises with the rest of the team and they will be so proud to hear them. We truly hope to have the chance of welcoming you again very soon. Best wishes, Direction

Very good for a couple/Friends 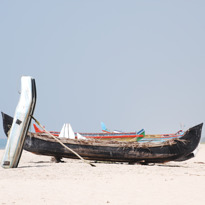 I have been there with my wife for two nights. Found it very affordable. Room was having two single beds which occupied almost 80% of space but it was clean. bathroom and room were cleaned after first day of use. We did not try food there. AC/Heater not available. If you have large bags then you will not get enough space for them. If you are there only for 2-3 days then this hotel is a good choice. I think first two floors of the hotel are for budget ibis hotel, one floor is for restaurant and remaining are for this hotel. One problem is the transportation. Stop for bus number 24 is just in front of the hotel which will take you to major metro/RER stations. I did not find a walk-able road to nearest metro station. So only option is either 24 bus or taxi. They charged me 140 euros for two nights. 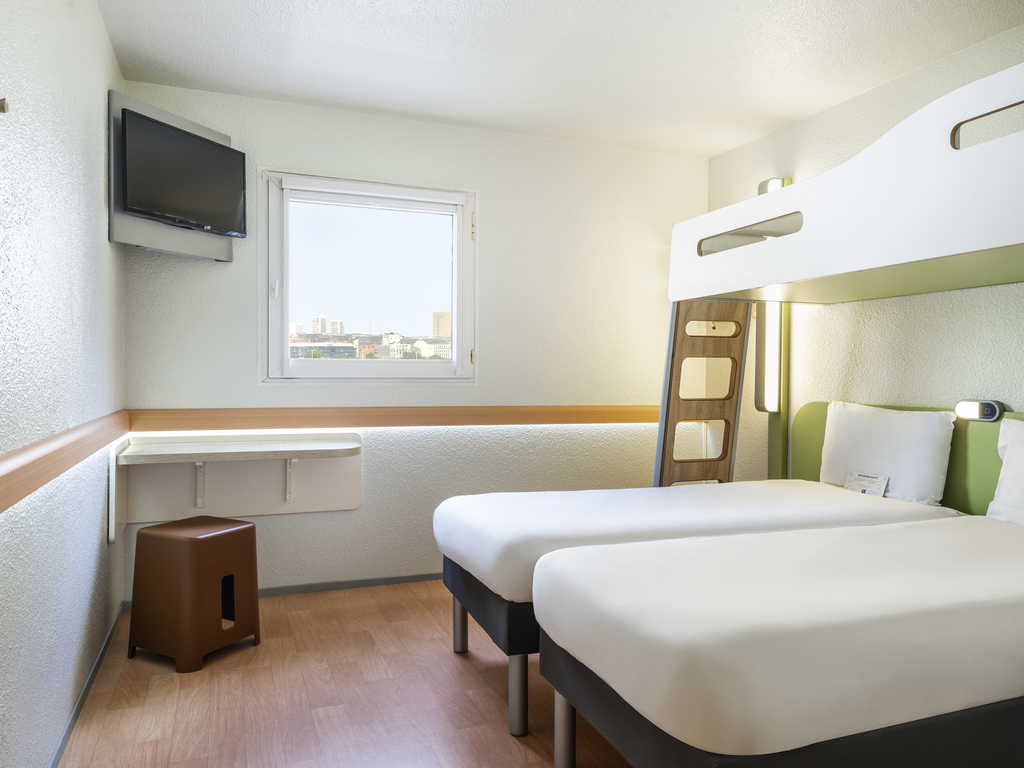 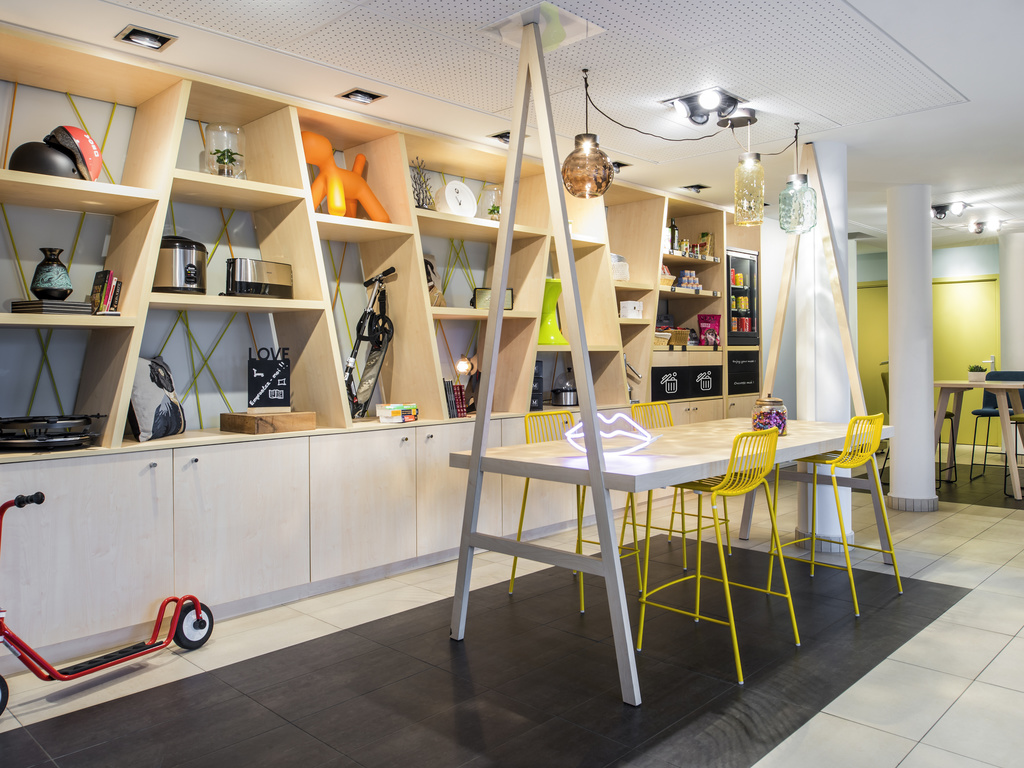 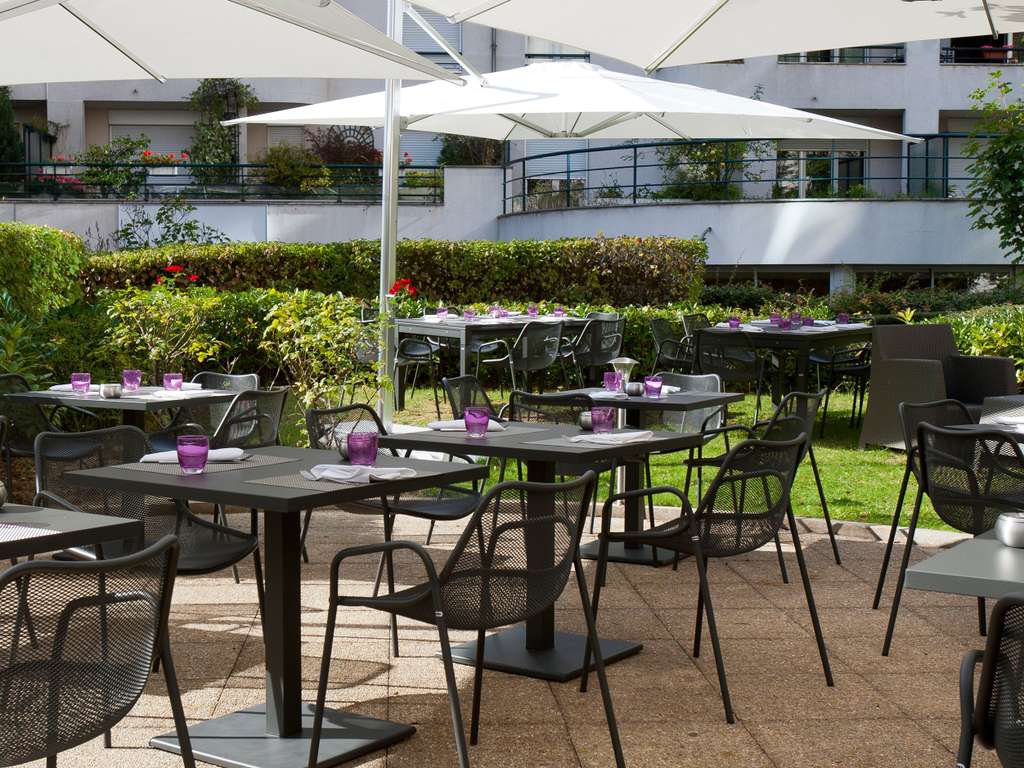 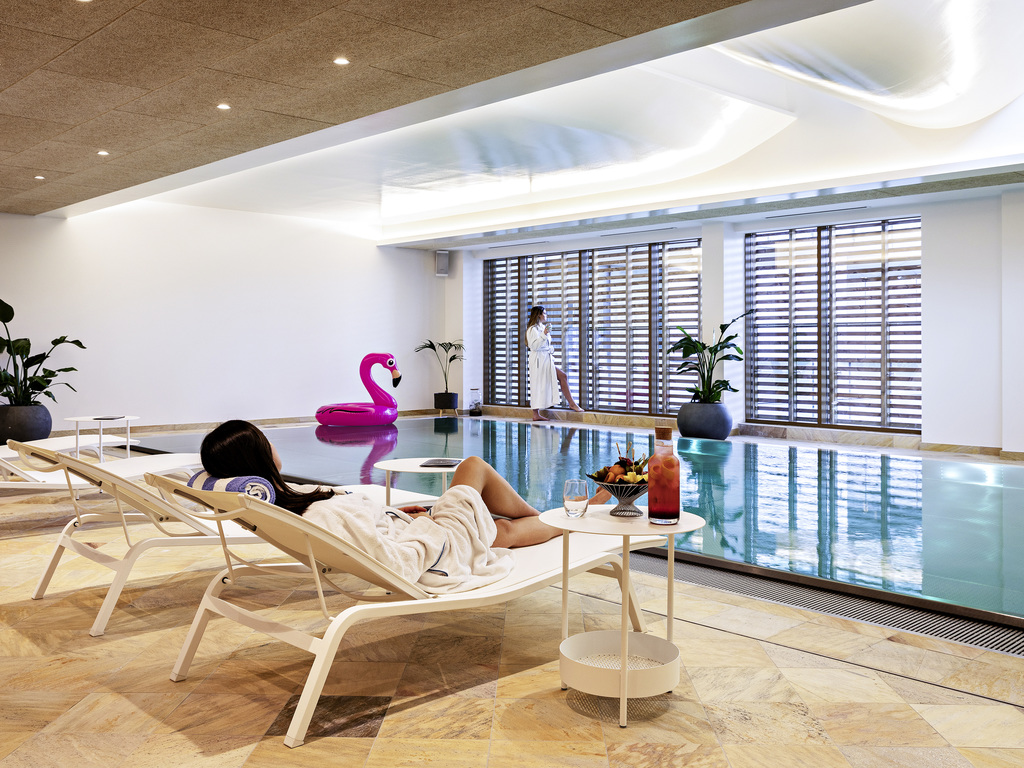