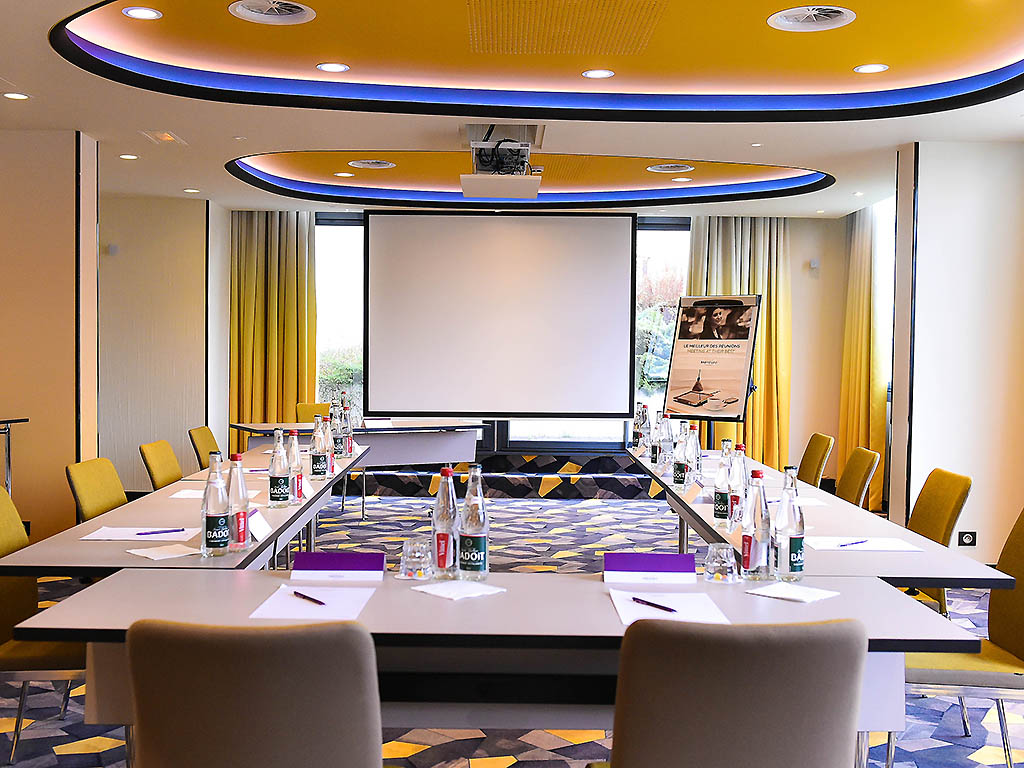 We were driving all day and needed a place in the town centre for one night. We were pleasantly surprised by the nice deco, the super clean room and the secure underground parking with electric charging facilities. The staff was friendly. I would absolutely recommend this place.

I thought that by booking directly with Accor, and being a Silver member; we would get a reasonably decent room however we received a room that was tired; smelly (like a public toilet!) and next to a generator room so the constant rumbling was horrendous. When we complained we were told that they’d received other complaints too but no apology. We had to ask to change rooms at 10pm after a long day driving. Had to pack up all our things and move. The second room was better - it didn’t smell at least! But it had a toilet that continually flushed. The location of the hotel is less than desirable and the staff were rather abrupt and not helpful, apart from the barmaid who was lovely, I asked to speak to the manager and was told he wasn’t on site and wouldn’t be answering his phone. Very disappointing for a Mecure. One we won’t be staying at again.

Good access by car yet still close enough to town 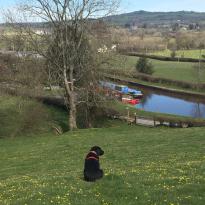 Great hotel with a modern feel which was easy to find and ideally placed to walk into town which was 10 minutes away. Parking in site was ideal, and the Death Star decoration in the underground car park was a nice novel touch. Clean comfortable rooms, nice bar area (and restaurant which we didnt use but looked excellent) and a good selection of wines to choose from.

Super service, amazing staff who went their furthest to help the guests - who all seemed as happy and relaxed as us could do with better pillows but otherwise 11 out of 10 for a great place to stay in the region. Will be back again (again) 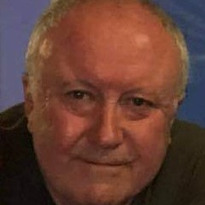 Hotel was excellent and the restaurant food was eventually very good. But somehow our reservation made when we checked in was mislaid. Consequently, we had to force a table as the restaurant was fully occupied. The maître di did recover the situation to his credit . 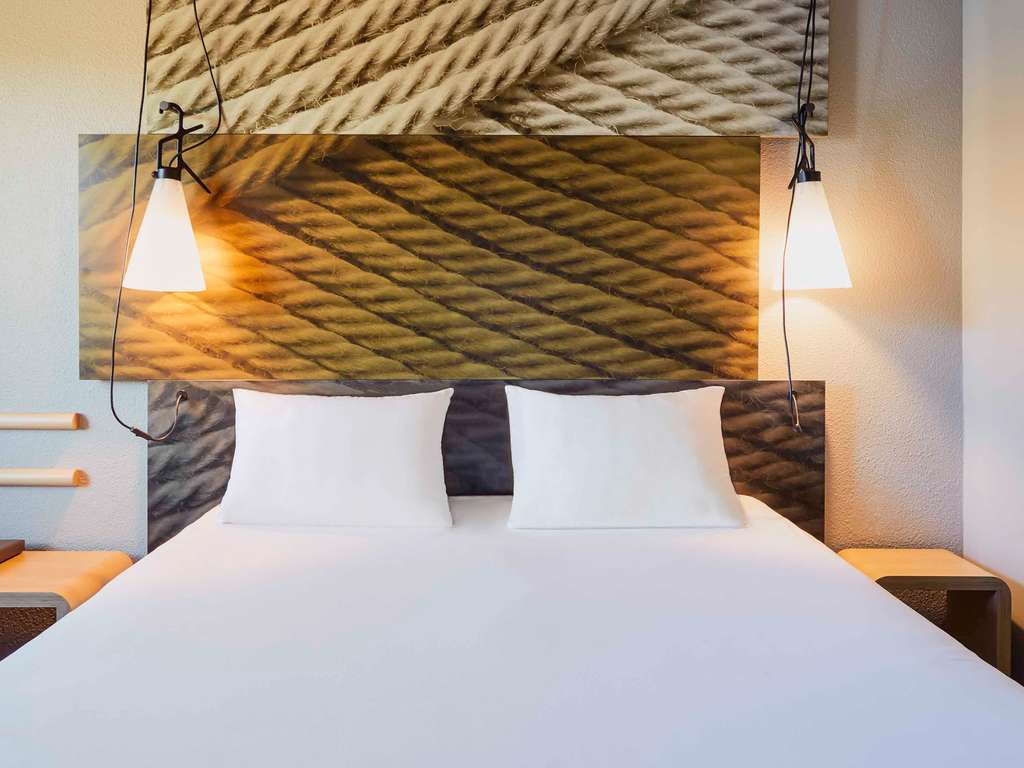 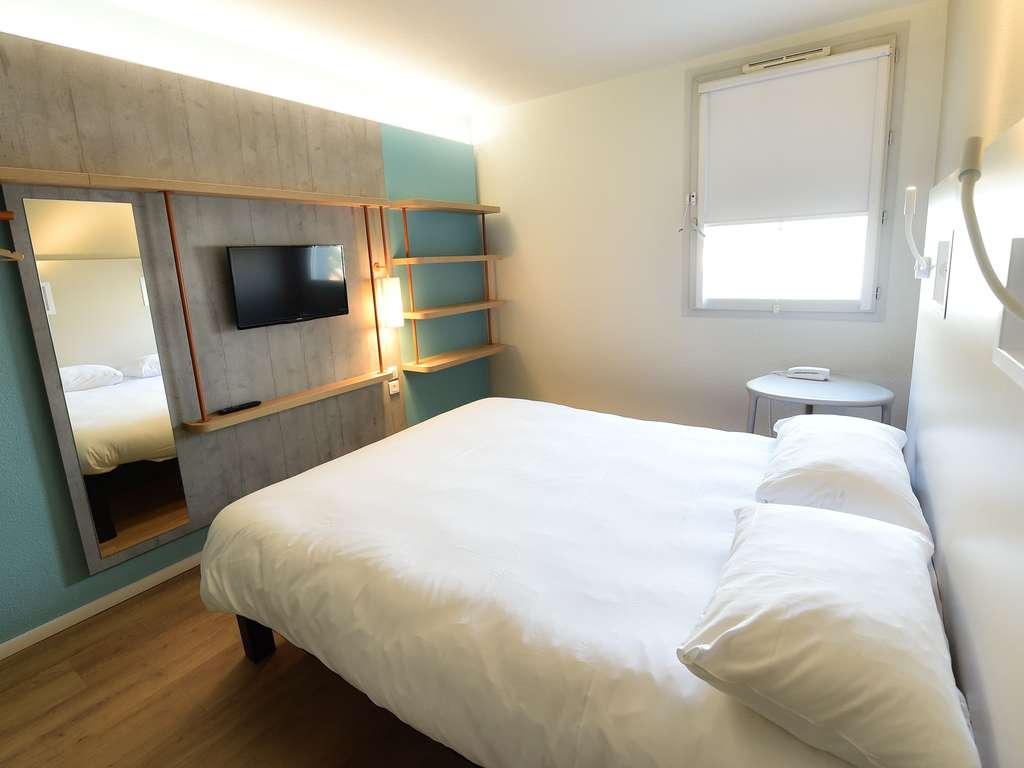 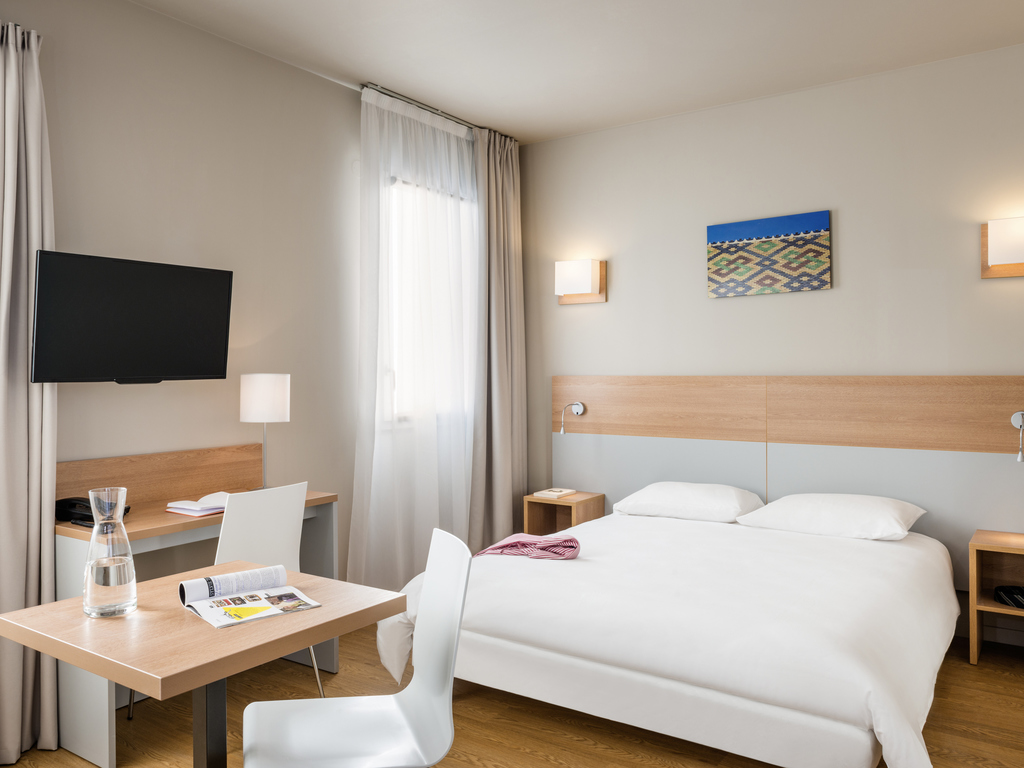 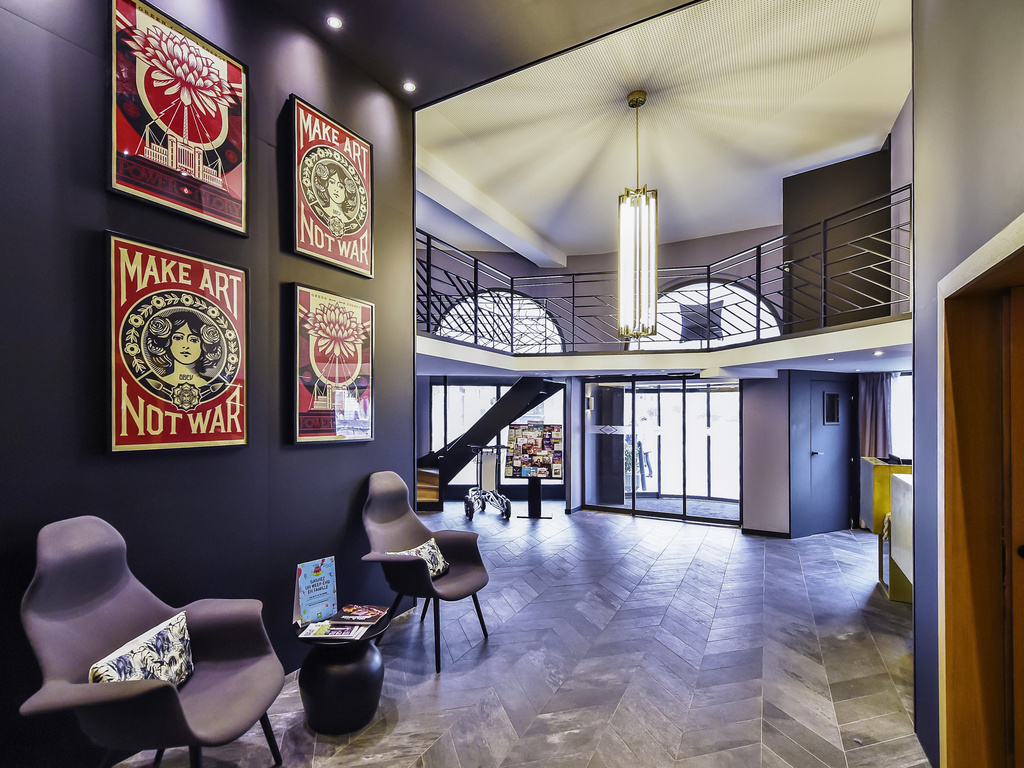