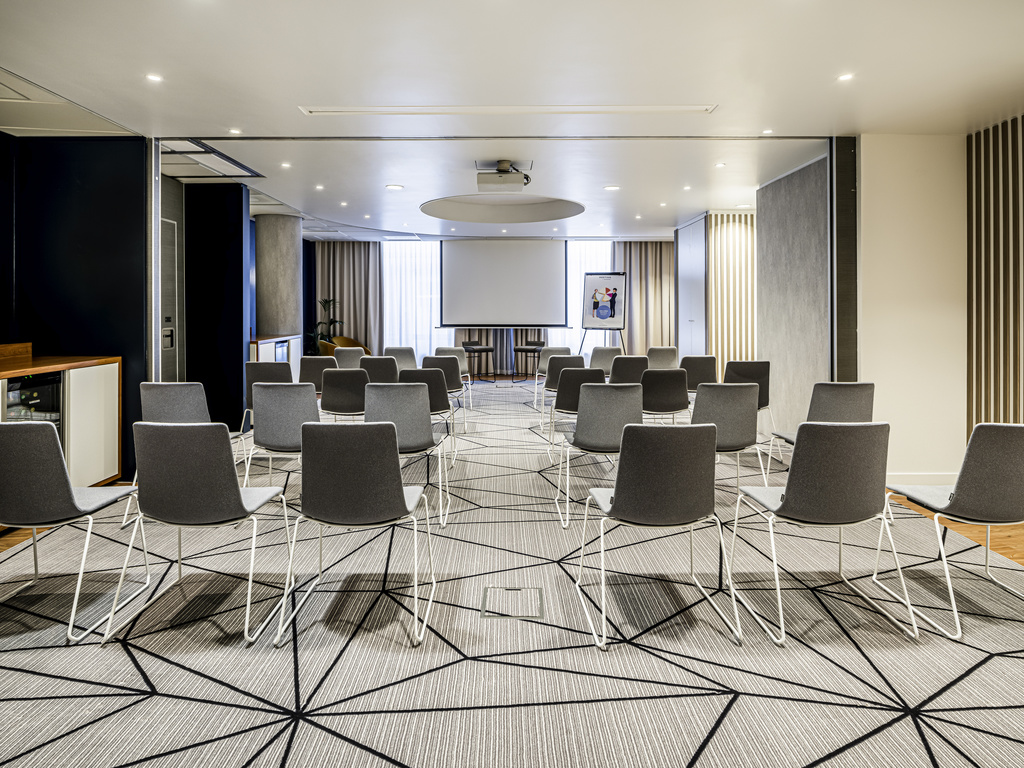 Staff was very very friendly and efficient. Clean and quiet rooms in the heart of busy Amsterdam. About 300 m from the Mauritshuis. The hotel safely and securely stored our bikes overnight. Don’t want to leave those out on the streets of Amsterdam overnight!

Friendly stay but not really for families

Was a nice stay in Den Haag Novotel with very good sized rooms. Unfortunately nowhere in Europe caters for families of 5 so we had to split into two but without adjoining rooms. This became a bit bothersome as the week went on. The hotel is well furnished and the staff were great but we really struggled with the fact that even though we were spending well over €1400 for the trip, that breakfast for the kids wasn’t included without us paying an additional €22 per adult per night. Also note for those wanting to use the car park it is €32 a night. All of these “small” add-on’s have put me off using this hotel again if I were to travel with family. When it came to the restaurant, we tried to get a meal one of the nights but were told that the chef said no, even thought the place was empty so we had to go elsewhere. I found this very poor. I’m sure this is a great hotel for those travelling for work or as a single/couple or even with older children but for young families with more than 4 people you should look elsewhere.

Very nice hotel in the central of Den Haag city centre. Perfect location, very easy to find supermarket and restaurants, very close to the Chinatown area and very close to the tram station (Spui Tram station). The hotel had a nice & modern room also, it was all very satisfying

We simply loved it. The staff was very friendly and helpful, the location is very central but the room was quiet. The room Lay-out with the Japanese bathroom doors was gorgeous. They even have a bicycle storage room.

Thankyou for your beautiful review. Great that you had such a good time! Hopefully we will see you again in our hotel. Kind regards, Acacia Novotel City Centre

times in the hotel in July. Excellent stay but... Suggestion: remove the sticker on the mini fridge that says: we offer you complementary bottle of water because neither during my first stay nor during my second stay there was a both of water in the fridge. 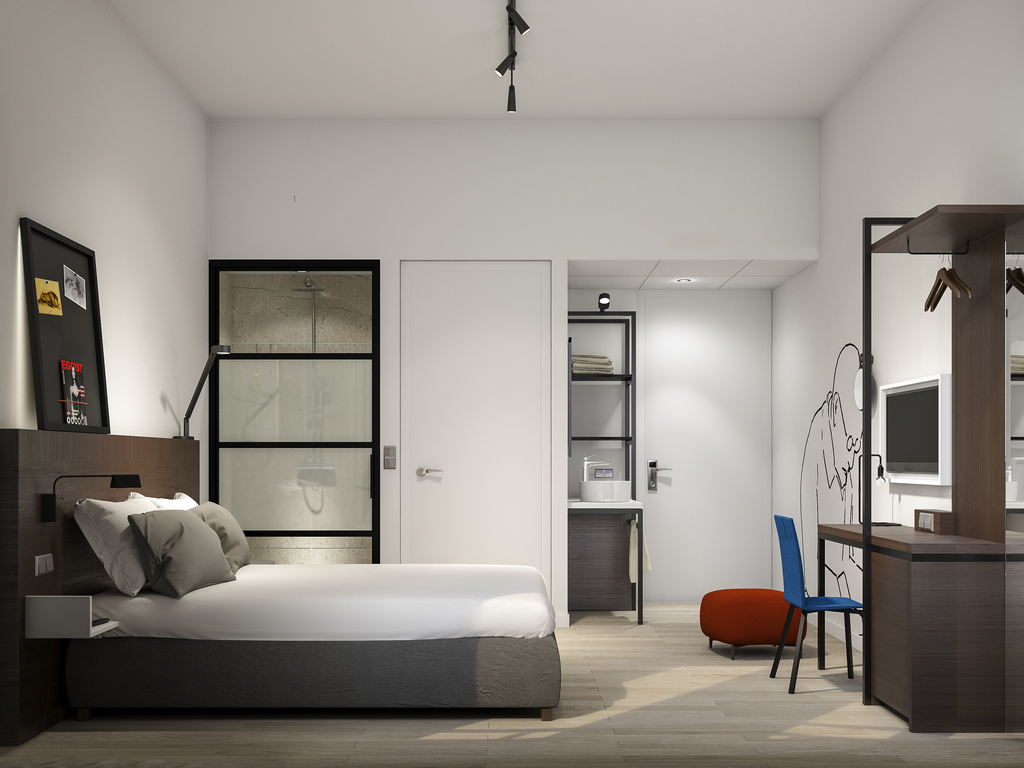