Simple, tasty, healthy and balanced cuisine. Catering that provides whatever takes your fancy at any time of day or night. Enjoy a moment of escape in the restaurant, at the bar, on the terrace or in your room. 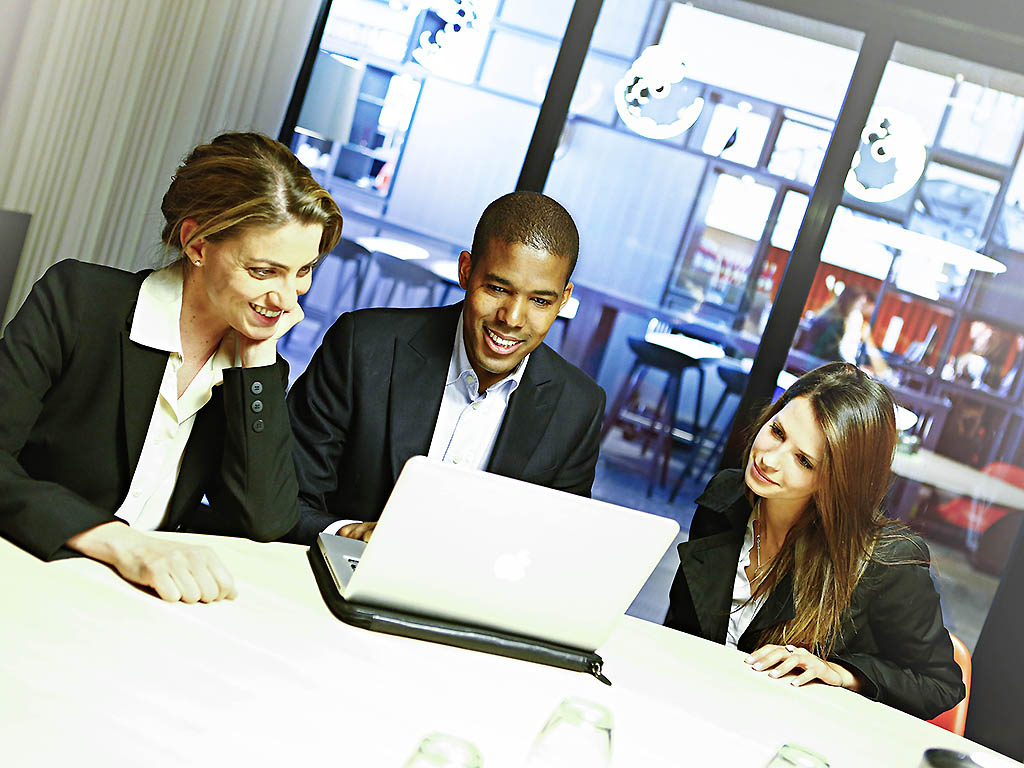 DO NOT RELY ON THE SHUTTLE!!! 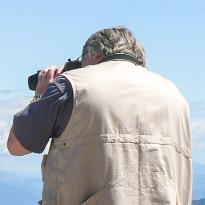 I phoned the hotel to enquire about the shuttle before our flight departed from Munich. After having confirmed my reservation at the Hotel I told the man I was speaking to that our flight was due at 1800, the hotel receptionist then said he would check the shuttle timetable, and confirmed that it ran every 30 minutes. We were instructed to wait at Exit 4, and duly made our way there, exiting at 1820 with our luggage. By 1850, and feeling quite cold by now, no shuttle had arrived so we telephoned the hotel and were told that the shuttle would be there at 1900. Still no shuttle by 1915, and we called again, and after a long wait, we were told that the shuttle would arrive 'in 10 minutes'. It finally arrived at 1930. Bizarrely, at door 4 (Departures) one cannot re-enter the airport, and the taxis refuse to accept you, insisting that you go down to the Arrivals floor. Since we were unsure as to availability of taxis, and because we had been told that the shuttle would be with arriving, we waited, at first patiently, but later anxiously, and finally angrily. We stood in the cold for 70 minutes! When we arrived at the hotel, we were told that the shuttle gad arrived at 1800, and is not allowed to wait more than a few minutes. Since this is, after all, an airport hotel (the word airport is included in the name) I think it reasonable to assume that they would know that teleportation is not yet possible, and that it takes time to walk through the airport from the gate, and that baggage reclaim is rarely, if ever instantaneous. When I phoned from Munich I emphasised that our flight was due at 1800, and even offered to give the flight number. Why would anyone with ounce of intelligence send a shuttle at 1800 for a flight that is not due until 1800? When we asked why the shuttle that was supposed to arrive at 1900 had not materialised we were repeatedly told that the shuttle is not allowed to wait for more than a few minutes.The receptionists were unable to grasp the fact that the shuttle did not arrive at 1900 - we were freezing at door 4 continuously - and therefore did not wait! There is no 30-minute service. DO NOT RELY ON THE SERVICE - TAKE A TAXI. We have stayed in this hotel previously, and gave it good review, but this time standards have dropped. Our room was stifling, and air con is off during the sinter months. Opening the window introduces too much noise. There was only bath towel, and a request for a second was misunderstood, resulting in an extra bathrobe. There was no shampoo or shower gel in the bathroom, which we discovered too late. The bathroom door squeaked loudly, meaning that one of us woke the of the other with every nocturnal visit.

Was given a room right next to the elevators, even though it was obvious that the hotel was nowhere near full. So a noisy stay, right from the start. The WiFi was really slow; the shower head was so calcified that only half of the jets flowed and the toilet roll holder was almost falling off the wall. €9 for room service (i.e. tray) delivery from the restaurant, excluding tip. Really expensive drinks at the bar (€25 for a double shot of whisky!). It was the breakfasts that were most sad, in my opinion, though... Overcooked scrambled eggs, undercooked bacon and sausages (inedible) and hard pastries. The fruit salad looked days past being fresh and the cheese that had been laid out on a plate (i.e. slices layered on top of each other), was so discolored that you would guess that it had been put out, time and time again. So sad!

Comfortable stay however basic and middle of nowhere 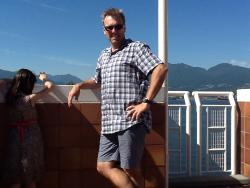 Close to airport however expensive to transfer. Breakfast was a good selection and loved the coffee machines. Small but functional gym, pool however not heated and outside. Room was clean and neat - good size bathroom however small shower cubicle, beds small but comfortable. Was a pity a range of things out of order. Bags scales, Xbox teens area and only washing machine in laundry all didn’t work. Staff seemed quite unsure how to get into Milan and what to do (we had a whole day) was an expensive exercise however we got into central Milan and that was fabulous.

After reading all the mixed reviews, I won't lie, I was not sure what to expect. The images on the site looked great so I stayed optimistic. We landed at Bergamo and got a coach transfer to Milan Centrale which was around €60. We had 2 large suitcases so got a private taxi to the hotel which was roughly €20. Be prepared to do lots of walking!! We checked in at 2pm and paid the local tax, and the staff were lovely, all bar one who was always a bit grumpy !! The staff were more than accommodating and welcomed us so well and one of the ladies gave my children a little Minions activity pack each which they loved. Breakfast was included in our package which I didn't realise- brilliant! The selection was good and I was impressed by how many alternative milks they had as well catering to those with intolerances/allergens ie a gluten free diet. (I would however recommend that the gluten free items be placed further away from the pastries and cakes to prevent cross contamination, as well as a separate toaster) Fresh juice was available everyday as well as a good selection of fruit salad, cakes, pastries and different kinds of teas. I would suggest a few more options for those that do not eat meat. Nonetheless the breakfast was great- especially the marble cake!! We had use of the pool and gym included. My children would stay in the pool all day if they could but it was great to cool down in as it is incredibly hot!! The gentleman at the desk suggested taking the 27 tram into the city centre, and this is just a short walk away from the hotel. It takes roughly 20 mins max to get to the centre and runs every 10 mins which is great. We purchased a travel card (3 day and 2 day separately) for €12 and €8 which covered bus, train, tram and metro. (These can be purchased at convenience stores or the metro station). Children also travel free on public transport as far as I know. The rooms were big enough for us and were tidy on arrival. We didn't need housekeeping everyday but the ladies who did come in did a fabulous job and didn't disrupt any of our items. These ladies were lovely and always smiled when we greeted them. We had air conditioning which was a god send as it was very hot during our visit- nearly 40°C!! WiFi is included but you have to get daily codes which was a bit annoying but the gentleman at the desk gave us enough to cover the last few days of our trip. The hotel was clean and tidy as well as smelling nice- I need to know what fragrance is used in the lobby!! The staff were great and I cannot thank them enough for all their help during our staff, they are a credit to the Novotel chain. I'm really sorry I didn't catch any names during our stay, but can gladly recommend this hotel to my friends and family! Arrivederci!!

Dear W. We very much appreciate your comments regarding your stay at the Novotel Milano Linate Aeroporto. It is always a pleasure to receive positive feedback. I will share your comments with our team. I am sure that this feedback will serve as an encouragement to all of our staff as we strive to continuously improve the quality of our services. Thank you again for sharing your experience, and we hope your next visit will be as pleasant as the previous one. Sincerely, Customer Relations 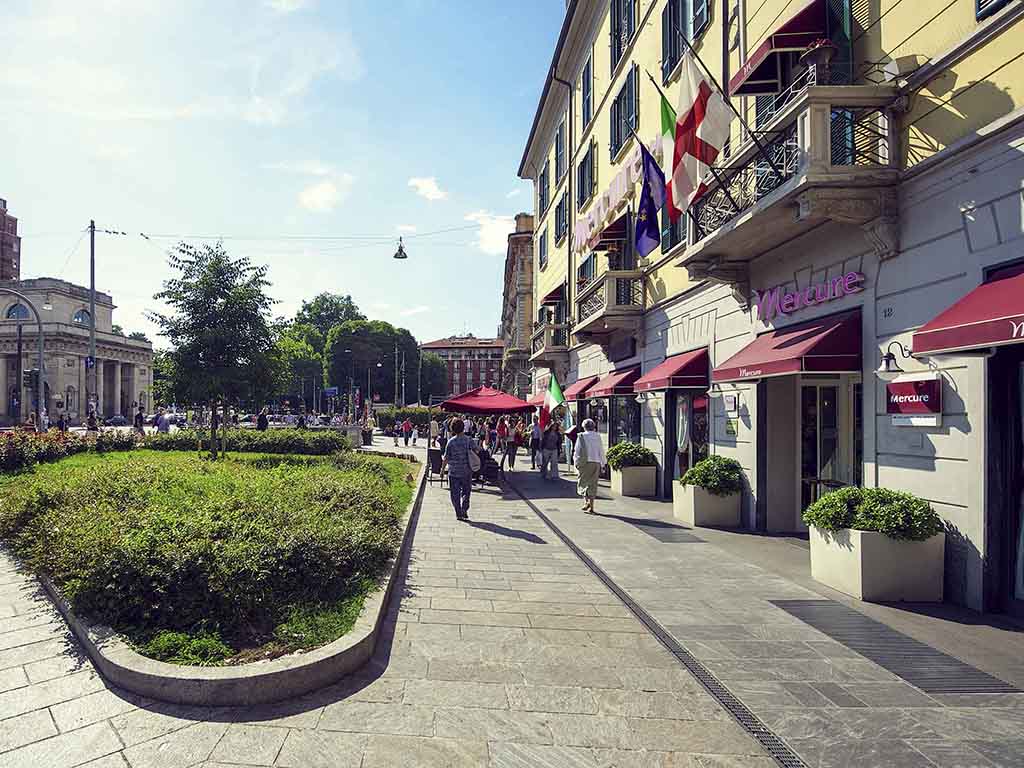 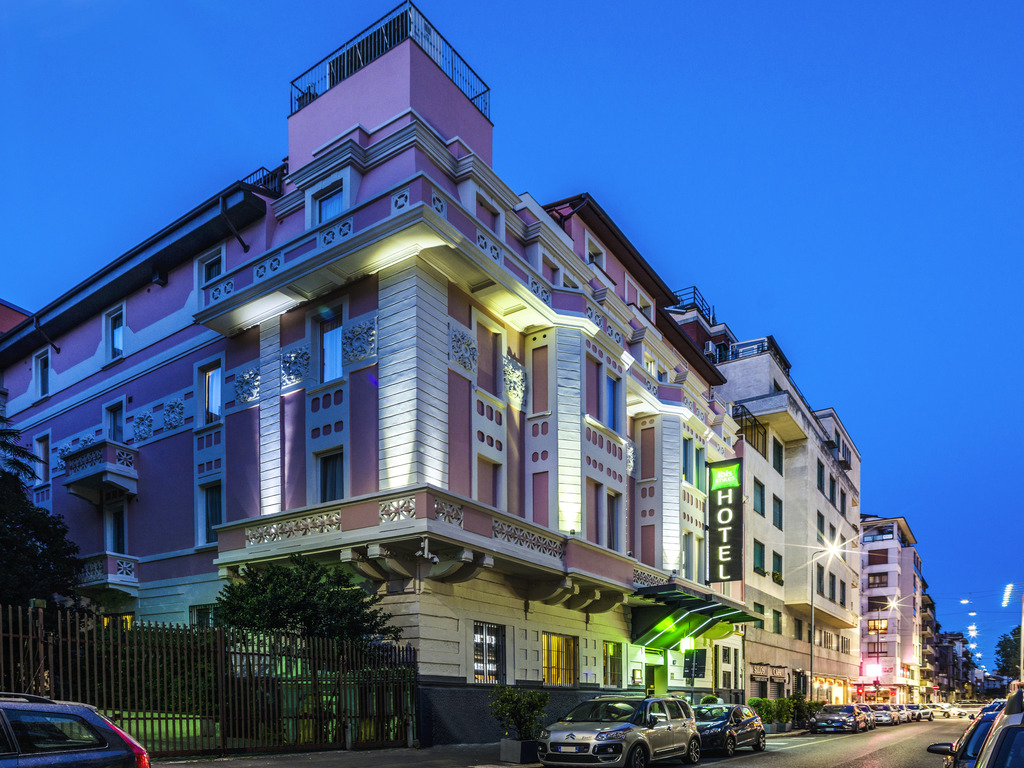 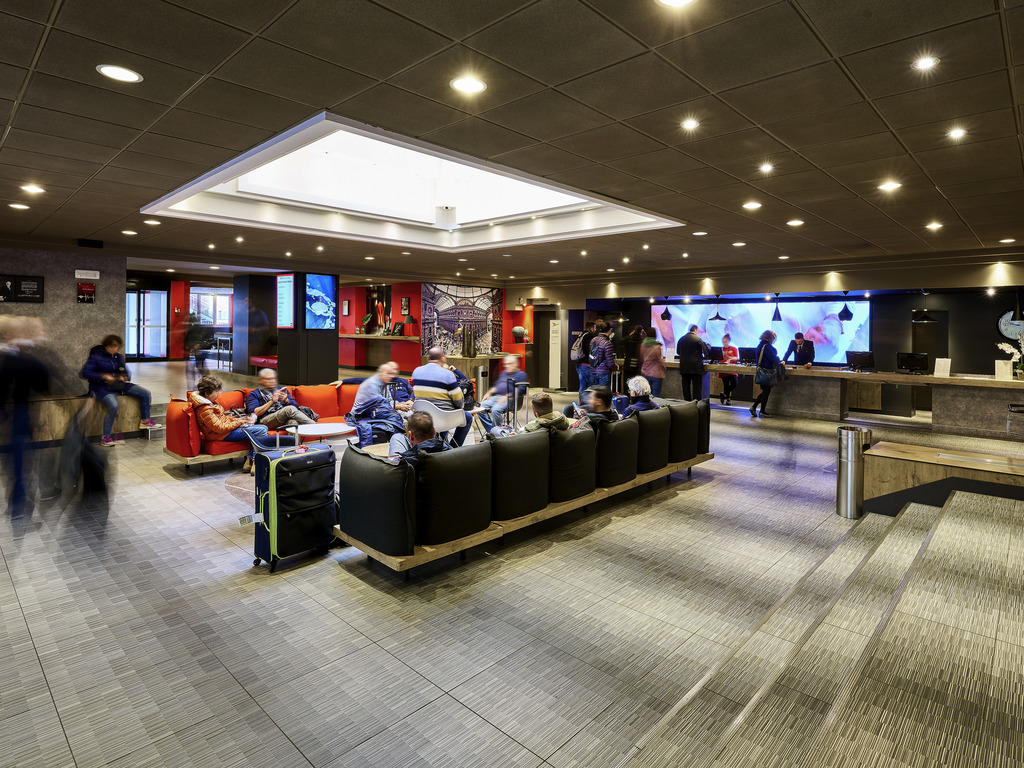 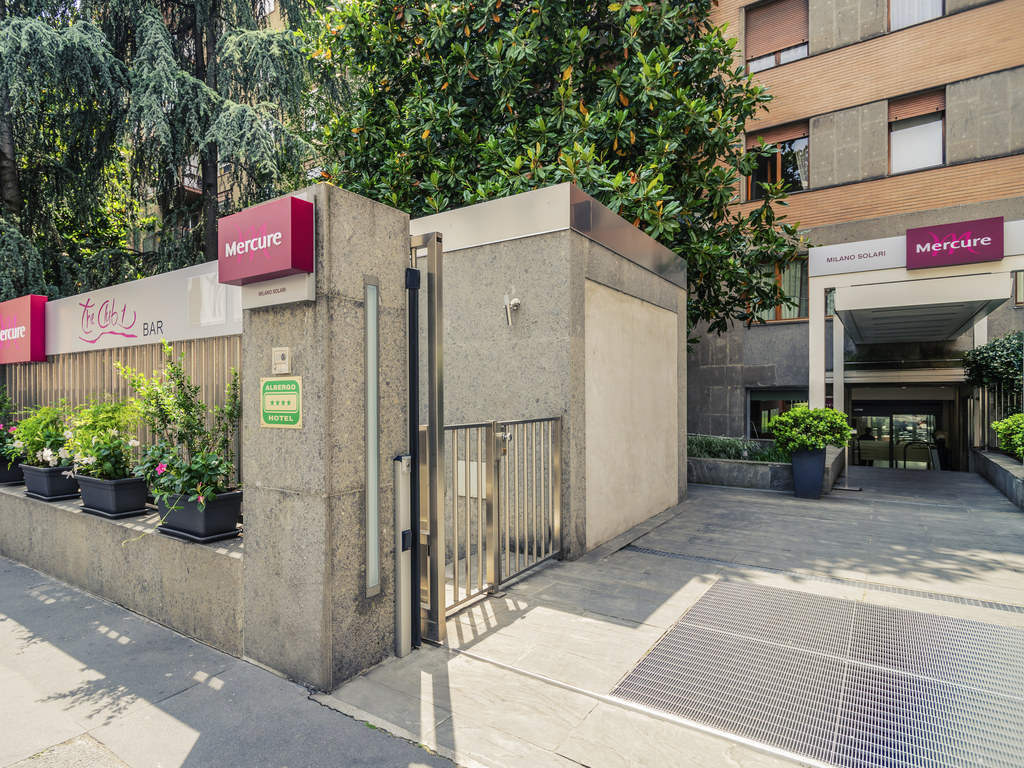