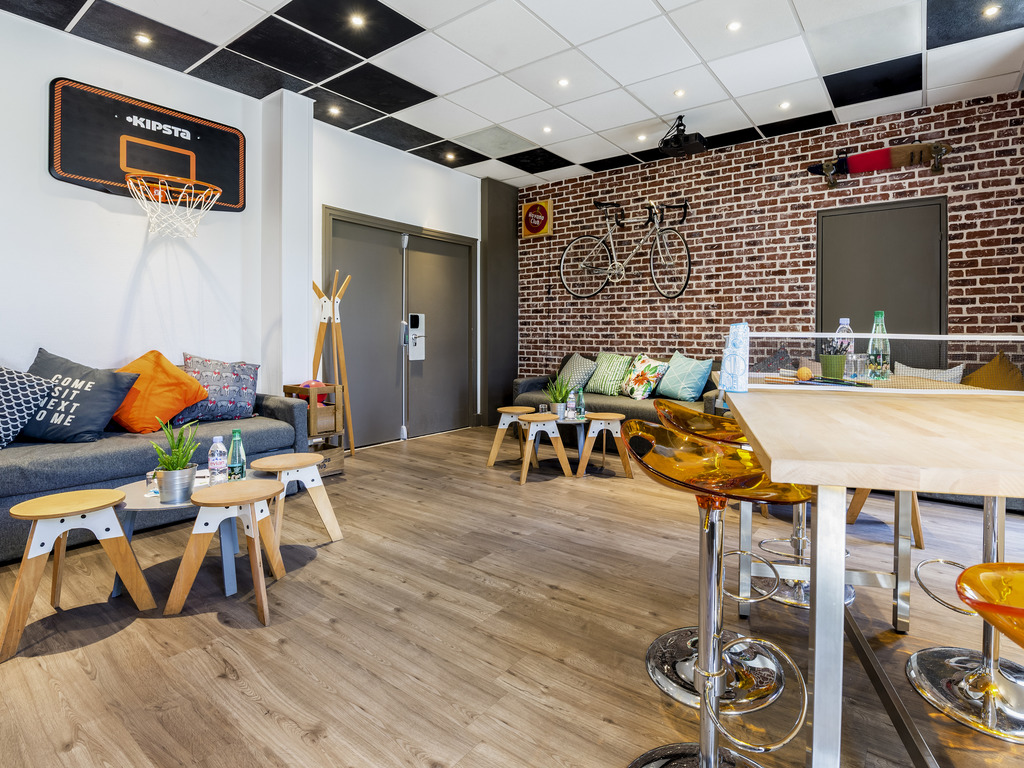 The hotel is well positioned between the Metro and the RER station. Also close to a supermarket. The reception staff were friendly and helpful. The hotel was extremely busy when we arrived with what I believe to be a large group of students. It was very crowded, and very noisy at night. The breakfast was good, but again very busy with long queues.I would stay at this hotel again, but perhaps out of season when it was not so full 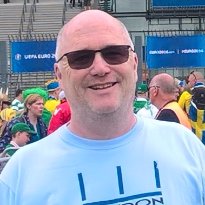 This is a well located, comfortable hotel. Beds and rooms are good and it’s a good base from which to explore Paris, with Bercy Metro station, buses, and Gare de Lyon all nearby. Many people where staying to attend the Queen gig in the Accor Arena next door. It’s next to a park, and near the relatively new Bercy Village shopping centre. In the lobby there is a constant supply of chilled water from a dispenser, a real boon in the hot weather. Breakfast was limited and could get crowded. But the outside terrace bar can be used , and that means that there is plenty of seating. What wasn’t so good was the event one night with a DJ playing really loud music for a gathering of about 25-30 people. It was either a private party for someone with not many friends or a spectacularly badly marketed public event. The volume was out of all proportion to the numbers present. As a hotel, surely your core business is providing rooms for people to rest in, not putting on events which disturb the entire hotel?

Scam and not refund with my money

Did the job but not enjoyable

The location is good in that it's v close to the Bercy metro station. The styling of the hotel is 'street art' so there's various graffiti 'murals' up around the place. Breakfast is basic. The room was tiny with only minimum space to hang clothes. The room bathroom was clean and surprisingly the bed was extremely comfortable.

Stayed here for a conference (not my choice). The only reason that I've given it a second star is because the front desk staff were exceptionally nice. The room was very very small (and yes, I'm used to hotels in New York, London and Paris). I was thankfully by myself and with only a small suitcase. Air conditioning did not work and Paris was in the midst of several days in a row of 80 degree weather so the room was sweltering. They did provide a fan but it did not help. Sheets were terrible quality as were the bath towels. The price during our stay was $180, but the quality of this hotel is closer to $80. 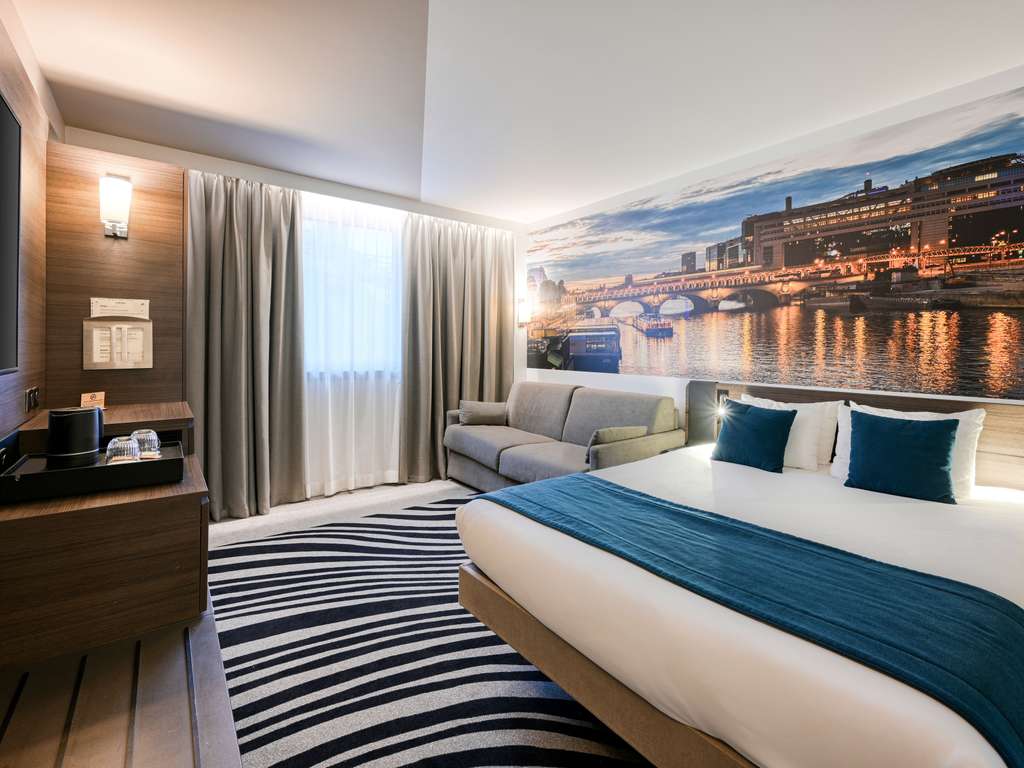 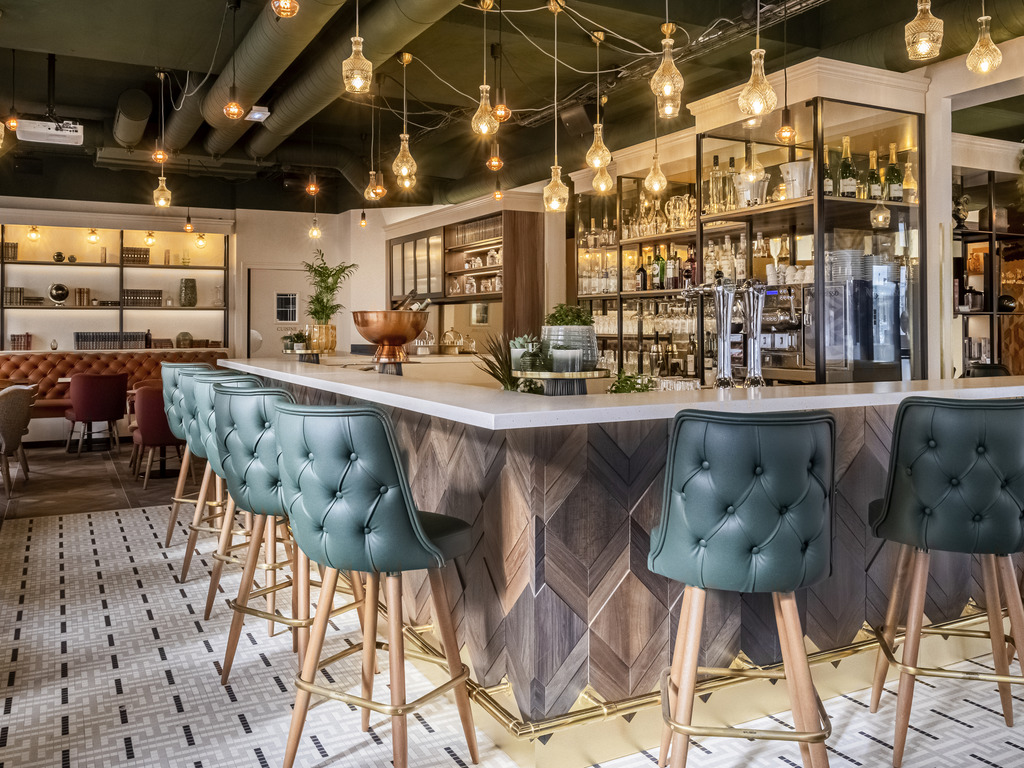 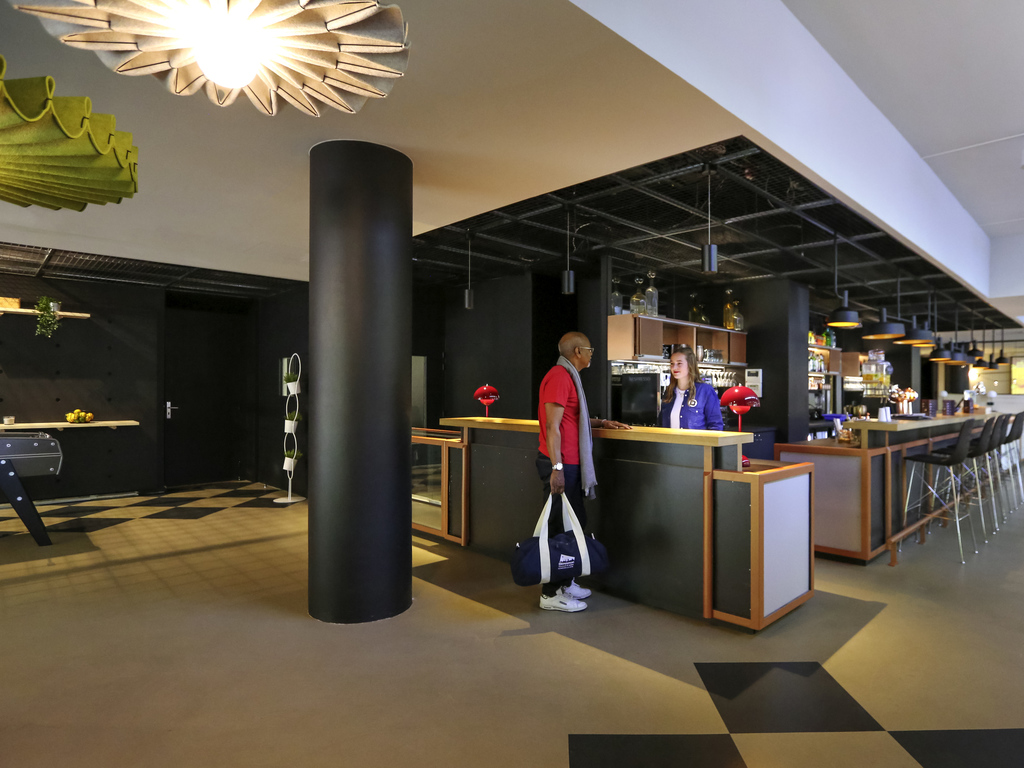 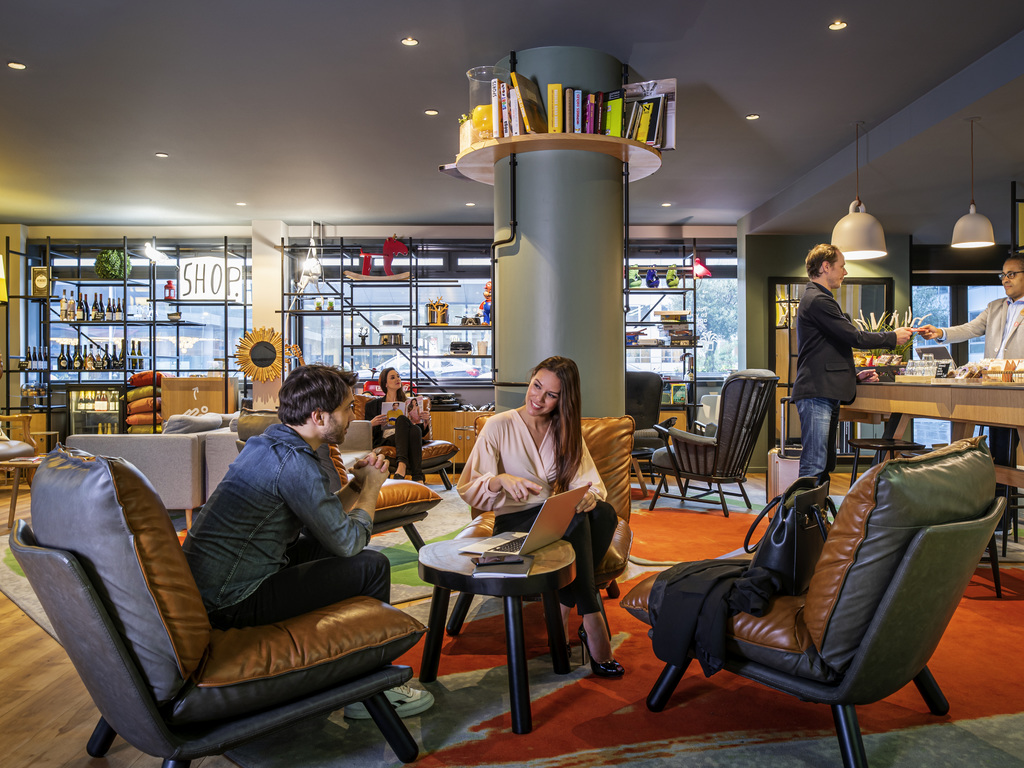