Catch of the Day

Try our various types of fitness equipment and while working out enjoy the view of the lagoon. 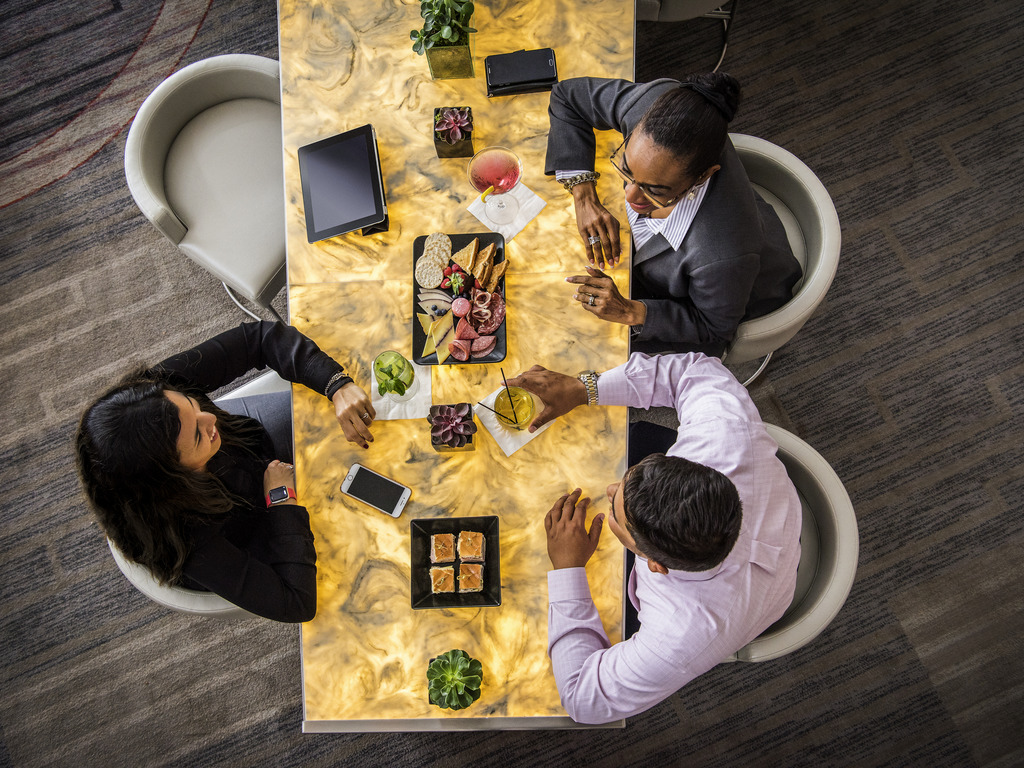 My wife and I have been staying at the hotel every January for the past 25 years, and for good reasons. Most importantly, Winnie Tseng-Leon and her team ensure that the rooms are beautifully maintained and the hotel service standards couldn’t be better. Simply ask and you shall receive, be it extra coat hangers or a bath robe. The Pullman is ideally located on the Lagoon with easy access to MIA via the complimentary minibus service or to South Florida’s road network to other points of interest. It is not merely an “airport “ hotel, but a place to relax, enjoy the sunsets by the pool, hang your hat and stay awhile.

Dear George, What a great review! We cannot thank you and your wife enough for your loyalty for 25 years and counting. It's so good to know that you consistently enjoy our excellent service, central location, and wonderful amenities. Welcoming you back is always a treat, so we look forward to your return. Until next time, we wish you happy and safe travels. Yours in hospitality, Dan McDermott General Manager

We reserved and fully paid 6 weeks prior to our arrival. We arrived early and asked if they would store our bags until our room was ready so we could enjoy a day in Miami. We were advised that the hotel was overbooked and they no longer had a room for us. We were given a form to take to another hotel and they shuttled us there. The alternative hotel was the Hilton and it was nice but the process by Pullman was definitely frustrating. Just a warning to people looking to book this hotel. The reception staff at both hotels were friendly but the overbooking was unprofessional on the part of Pullman hotel.

We know you're busy, so thank you for taking a moment to share your thoughts. Please know that we understand your frustrations and offer our sincerest apologies for the inconvenience it caused you. Rest assured, your concerns will be shared with the respective teams, as we constantly work hard to enhance our guest experience. In the future, we hope you consider returning and getting the full experience of staying with us. Best Regards, Dan McDermott General Manager

a 1 night stay post cruise , busy hotel, great reception staff , yes rooms were a little tired, but bed comfy and clean , nice pool area , only 1 gripe , couldnt always get a drink from the bar (unattended) , but we couldnt fault the location and great shuttle service to he airport & to be frank we would use again for the convenience & location

Feedback from our guests is valued, and we appreciate you sharing yours with us. We are pleased to see you enjoyed your stay. The aspects that were not up to your expectations will be addressed with our team to see where improvements can be made. Thank you for the compliments on our prime location and comfortable accommodations. It would be a delight to have you join us in the future, and we hope to see you again soon. Yours in hospitality, Dan McDermott General Manager

Does the job - just about

Typical airport hotel - rooms perfectly adequate but rather tired. Terrible shower! However the food from the bar menu was excellent along with a wonderful barman. The restaurant was closed. Location good and good bus service to and from airport

It's wonderful our prime location was convenient for you and that you enjoyed our lively bar. That said, your feedback about areas where we can improve is greatly appreciated and will be discussed with our team. While your stay wasn't perfect, we hope you'll come back and see us for a better overall experience. Best Regards, Dan McDermott General Manager

There is nothing contemporary about this hotel. This hotel is not worth the money that you pay. I had a King room on the 14th floor with a water/city view. The room costs $232 plus $23 for parking. I was really looking forward to the hotel stay based on some of the reviews and pictures I've seen online. I was disappointed and uncomfortable. This hotel is very old and needs updating. When I opened the door to the guest room, it smelled like ben gay. The carpet is old and worn and needs to be replaced. The walls. doors, hallways, everything is old and has been painted and repainted. The guest room appeared to be large. But I noticed that there may have one time been a sofa in the room and now there is just a little round table sitting in that space. Most of the TV channels did not work. The bathroom was very dated. It had an older tub/shower combo. There were only enough towels for one person, one face towel, one bath towel, one hand towel. There was no snack bar or vending machine. The only place to eat was the restaurant and once they closed, we were told to order door dash or uber eats. Check-out is at 12pm. but housekeeping knocked on our door at 9am asking what time we were checking out. The bed was clean and okay to sleep in. There are a lot of more modern hotels in the area, and I would say to choose one of those. The most I would pay for a room at this hotel is $120 including tax. It's not worth a penny more. Also, they charged $100 dollar deposit and still have not returned the deposit. They have all the monetary business practices that you would expect to see at a 4-star hotel, but they do not deliver 4-star quality and service.

Dear Shay, While you enjoyed our clean, relaxing beds, it appears we may have fallen short of expectations. Please know our team will investigate your comments to ensure our accommodations are in top-notch condition and reflective of the high standards we have in place. If you believe there has been a problem with billing, do not hesitate to reach out. We hope to provide you with a better experience in the future. Best Regards, Dan McDermott General Manager 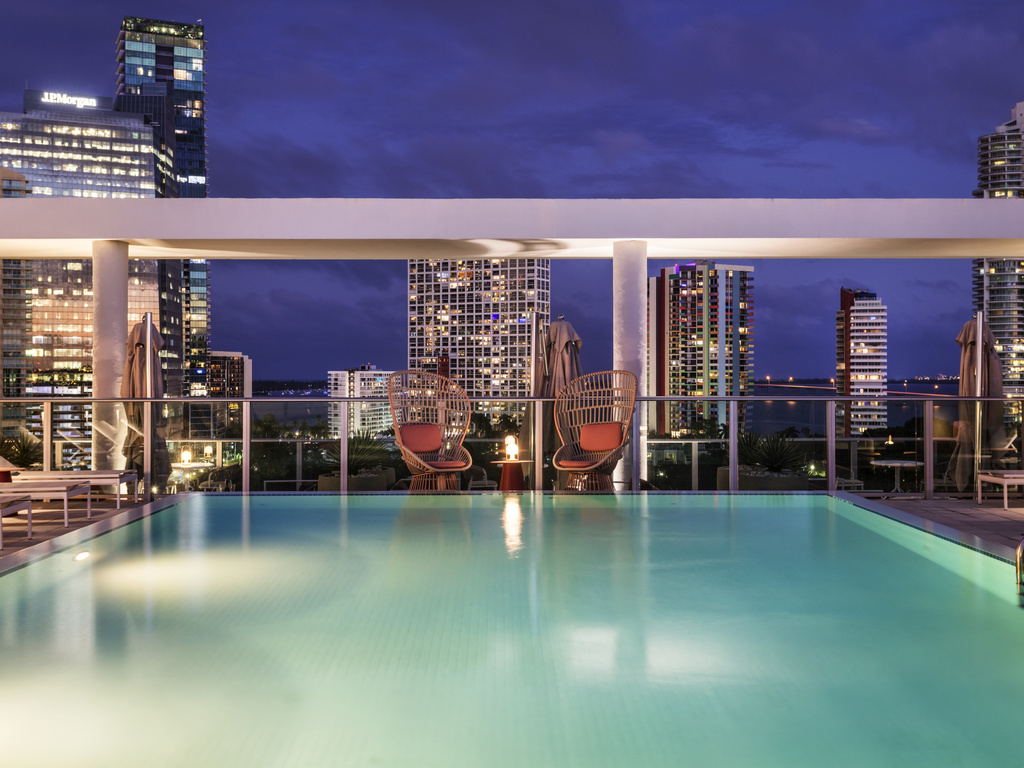 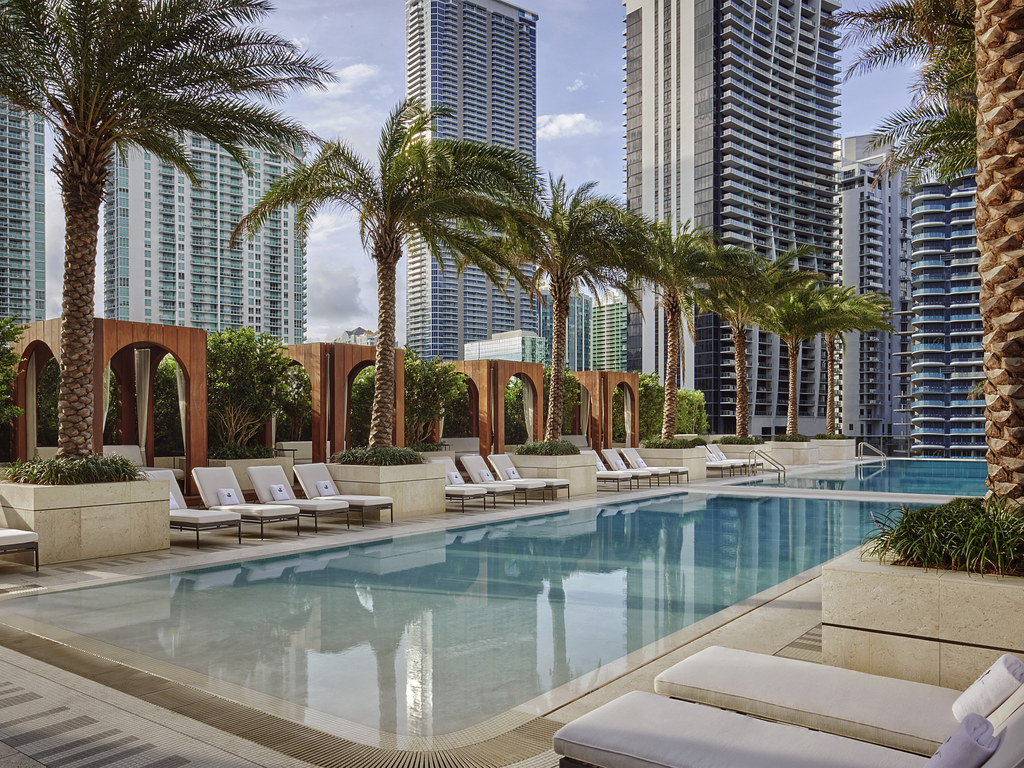 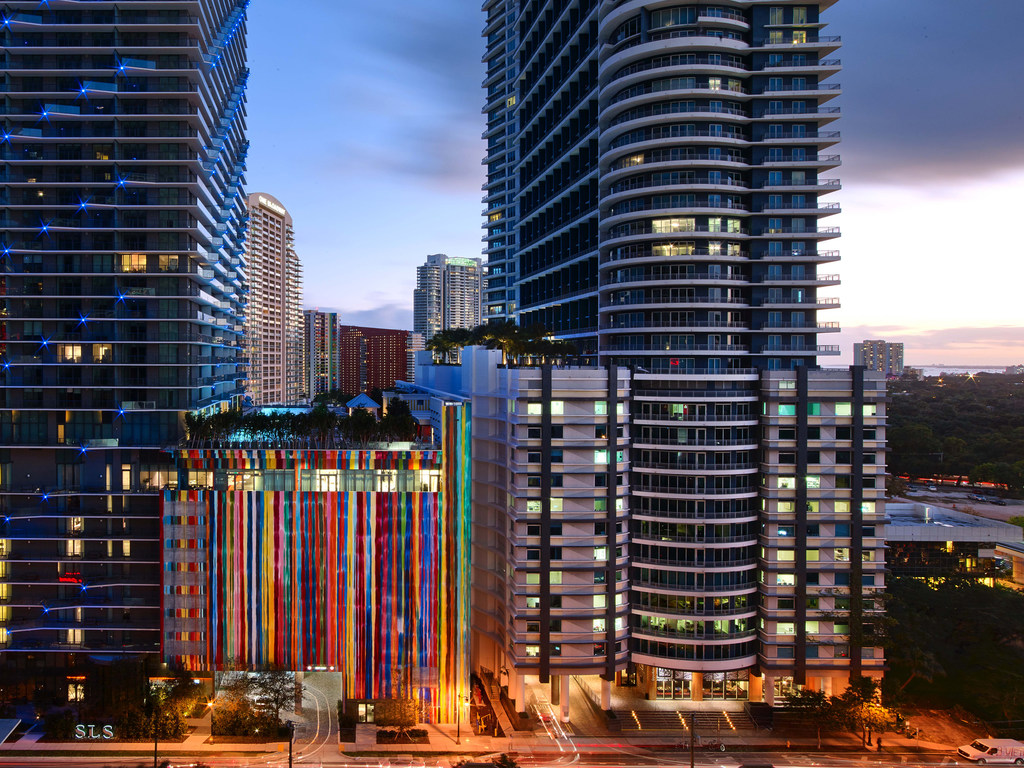 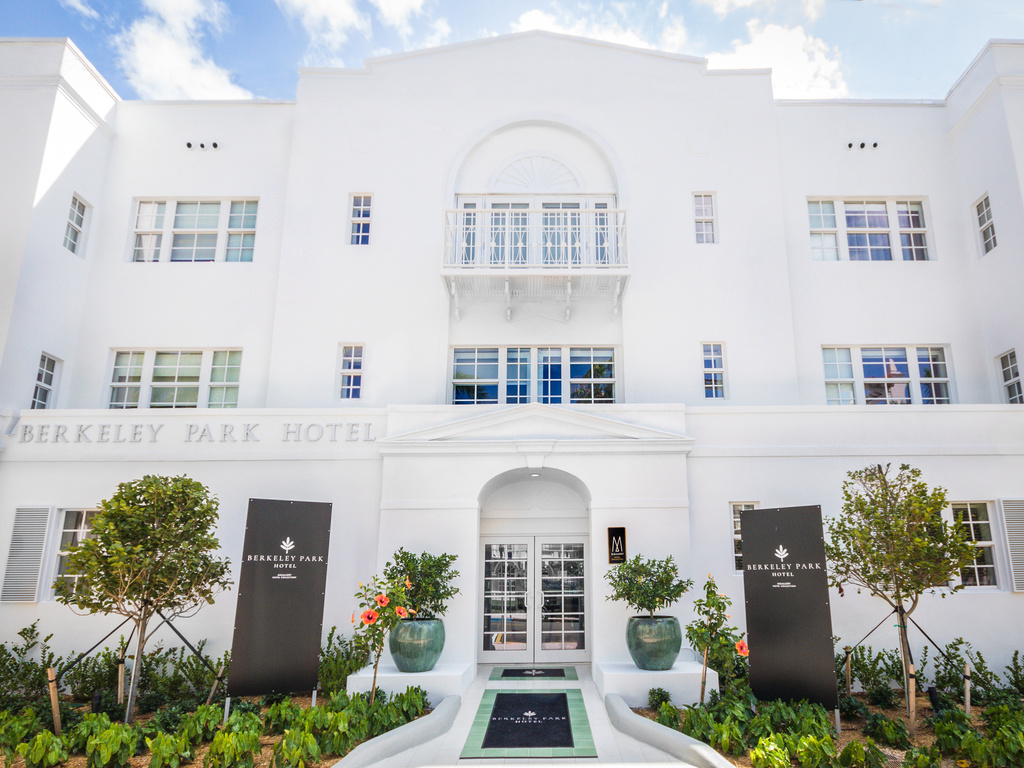