Our hotel has obtained the ALLSAFE cleanliness and prevention label, verified by Bureau Veritas. This ensures that our hygiene and prevention measures meet the highest standards.

Offering a free shuttle to the airport from Monday to Friday, our hotel in Lesquin is also 10 minutes from the town centre via the A1 motorway. Take in the unique atmosphere of Vieux-Lille and its Grand'Place. We are a stone's throw from the Lesquin recreation area, where you can experience the unforgettable in the Weembi free-fall simulator. As for sports or a concert, the Pierre Mauroy stadium is just 10 minutes away.

Unwind at Ronchin Golf Course or Lille Grand Palais during your work stays or trips with colleagues. Visit our co-working spaces and end the day on the terrace with our gourmet platters and a draft beer.

For your business lunches or during leisure time, the N'Café Restaurant, newly renovated in July 2016, serves traditional cuisine. Enjoy our sunny terrace in good weather.

The Gourmet Bar meets all your expectations: dine, have something to drink, work or relax. It's where the hotel comes to life. Our reception areas have the feel of a lounge and are perfect for work or relaxation.

Four choices to suit your needs: the Early Bird light option, served at reception 4am-6am; the City Breakfast at the bar, with hot drinks, unlimited croissants, fruit and orange juice; a buffet in the restaurant; continental breakfast in your room

Take some time to unwind by the pool-open on sunny days-during your stay at our hotel. A real moment of relaxation with your feet in the water! 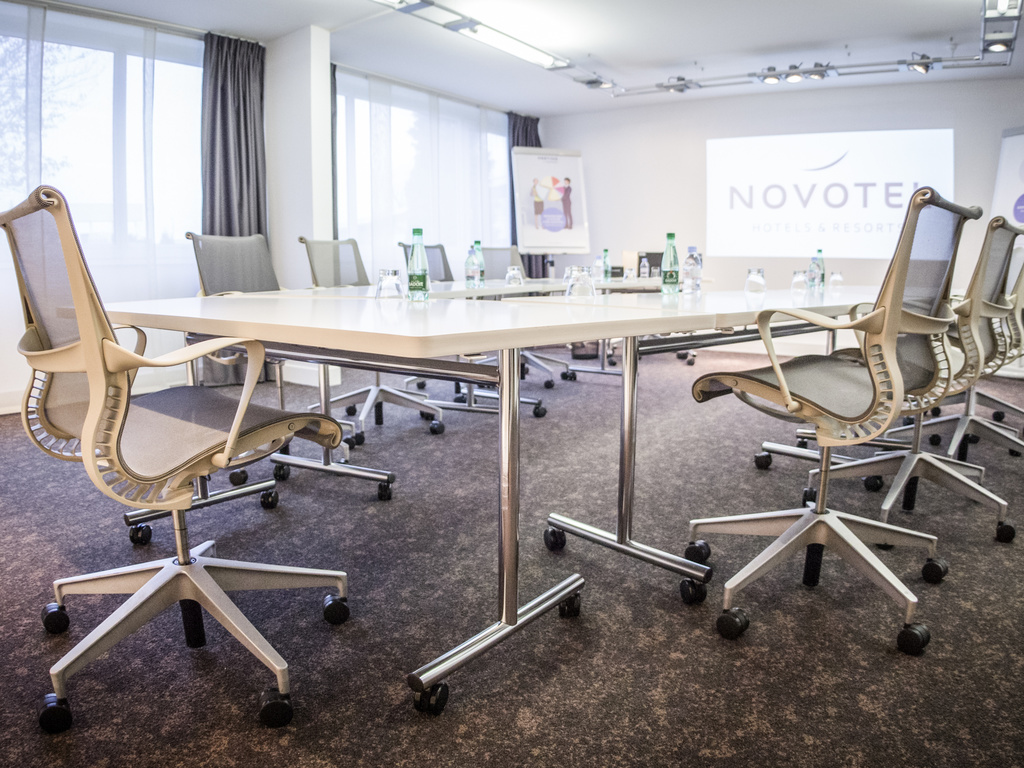 Spacious, contemporary design and adaptable, the Novotel room is truly a place for living. Perfect for all your needs. Choose comfort and space. Rooms are equipped with all the usual facilities, including individual air conditioning, free WIFI, minibar and flat-screen TV with satellite channels. For up to 2 adults and 2 children, free of charge under age 16.

En route to visit family had an overnight stay in this hotel. Hotel easy to find, with many amenities close by. Staff were excellent, found them to be accommodating considering the time of night we eventually arrived.

We took lunch at the Novotel hotel restaurant during the Covid pandemic. Considering COVID, you would expect the right hygienic measures by Novotel. Unfortunately that was not the case: dirty glasses and plates in the restaurant, dung flies and smelly toilets. The menu was only available in French. Lunch was a bit expensive and not fresh. Stay away when you expect quality!

Dear Bram, We want to apologize for those disagreements you know during your lunch at Novotel Lille Airport. Do not hesitate to talk about it at our staff, they will try to fix it. However, we take note of your remark, which we will certainly pass on to the departments concerned to improve our services. Staying at your disposal if you want to discuss. Kind regards, Romane

This is a convenient place to stay on a journey between Burgundy and the Channel Tunnel. The hotel has been refurbished and is very comfortable and good value for money. Although it is an airport hotel there is very little aircraft noise. Good meals in the restaurant. There was no scrambled egg at breakfast, which is unusual for a Novotel, may be this was a one off. Dog friendly. Plenty of parking.

Dear Robert, We want to thank you for your complete feedback. It is really pleasant to discover comments like yours. We want to apologize because we had a technical problem with the machine for the scrambled eggs, which was fixed. In fact, that thing happened sometimes. However, all of your nice comments will be share with our staff. Waiting to see you next time, Kindest regards,

This is the oldest and first hotel of the Accor group but don't expect anything special.

Outside look is not good with great cracks on the front wall and inside there are no elevator/lift to the first floor bedrooms. When we got there after checkin-in the young man at the reception let me put all my gear on a trolley, although he knew he had given me a first floor bedroom, he let me push all my stuff to the bottom of the stairs, look for a lift and comeback to the reception to ask for the lift He then informed me there was none. I could see he was mocking me and that put me off immediately. This is disrespectful and unprofessional. In the room the safe was not working and although the room was for three persons we only got two sets of pillows and towels. Not very welcoming and makes you feel like you're not expected. Upon asking the staff at the reception for the complement, we where told that it was normal to only have two sets for three patrons...Having been a silver member of the group's fidelity program I know this is to be untrue. The girl at the reception was more interested in having the last word than really making me feel welcome. The restaurant was closed, there were not enough patrons, we were told, to open it, that was very disappointing and not a little bit off-putting. The staff at the reception was smiling but not really friendly, the young man seemingly more interested in chatting with his female co-worker than anything else She was way off his league anyway... Overall not a good stay, considering the four stars we would have hoped for a better service. We didn't get a good impression of the hotel and its staff overall. Convenient location though and plenty of nice restaurants for all taste in close proximity.

Dear Mr Gassend, First, we want to thank you for sharing your experience. Unfortunately, it wasn't up to your expectations and we are really sorry for this. The problems encountered during your stay were traced back to the involved persons. All of the team of Novotel Lille Airport wants to apologize. In fact, our first goal is to make for all of our customers a beautiful stay. If you need to talk about your stay, do not hesitate to call the reception, we are here for you. For the technical problems, you have to know that you are in the first hotel of the Accor group, so it's an old hotel that we renove progressively. We hope to see you again at our hotel to show you that your experience was not representative of the usual quality of our establishment and our services and do not hesitate to specify that you would like a room on the ground. Kindest regards, 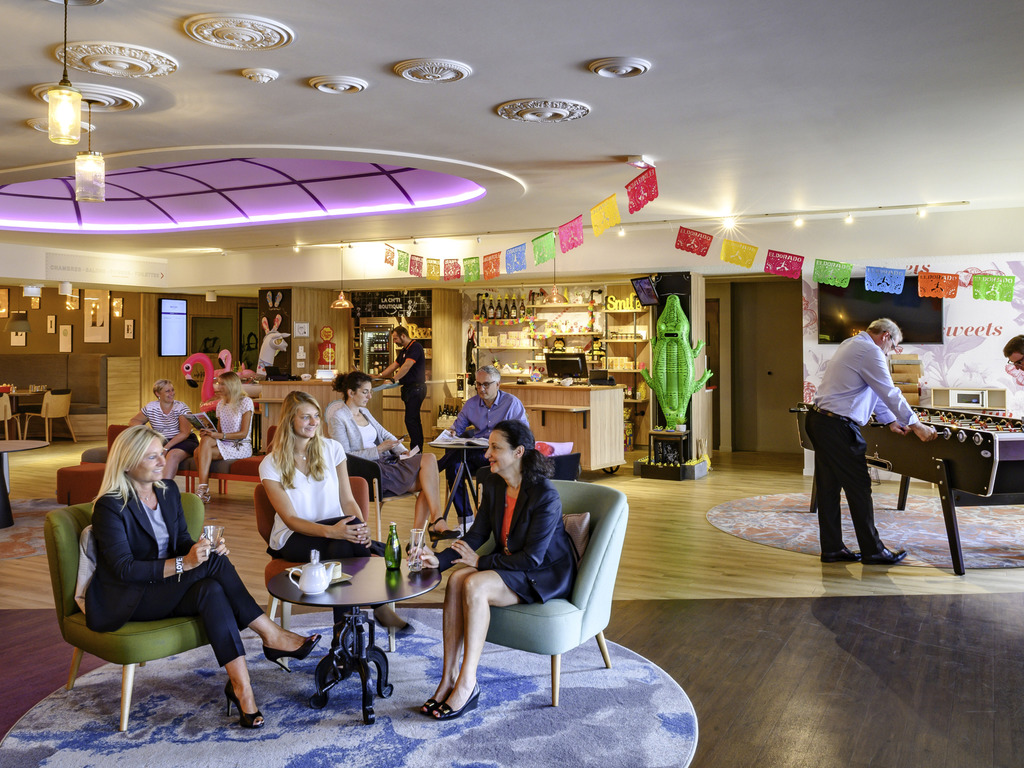 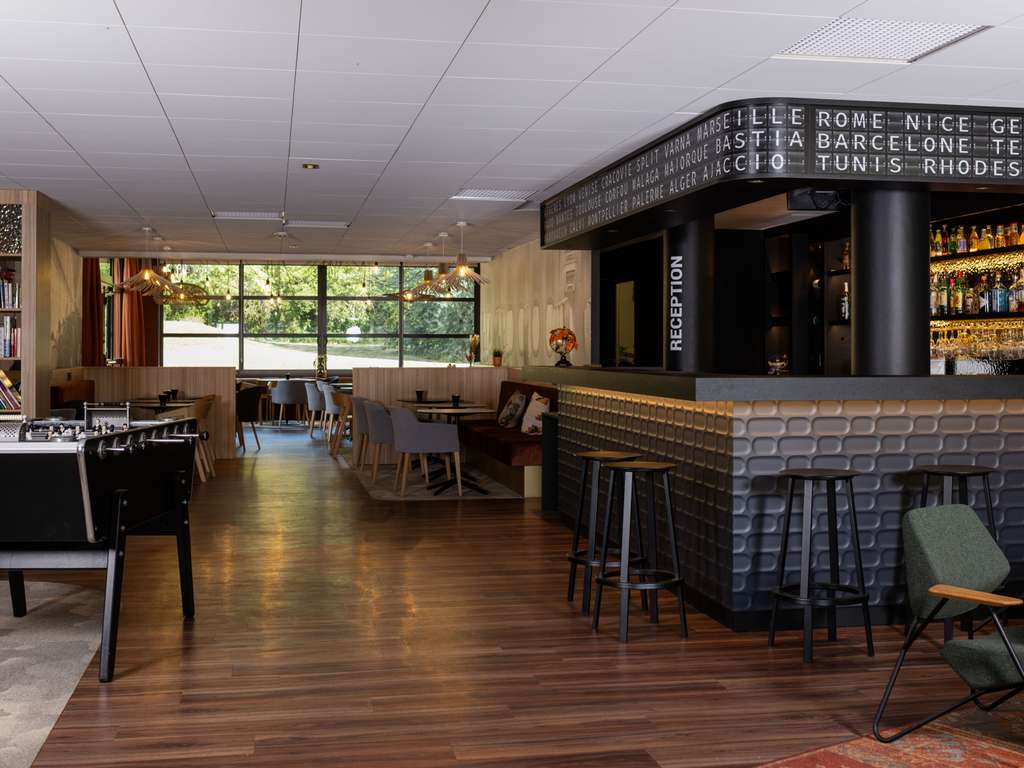 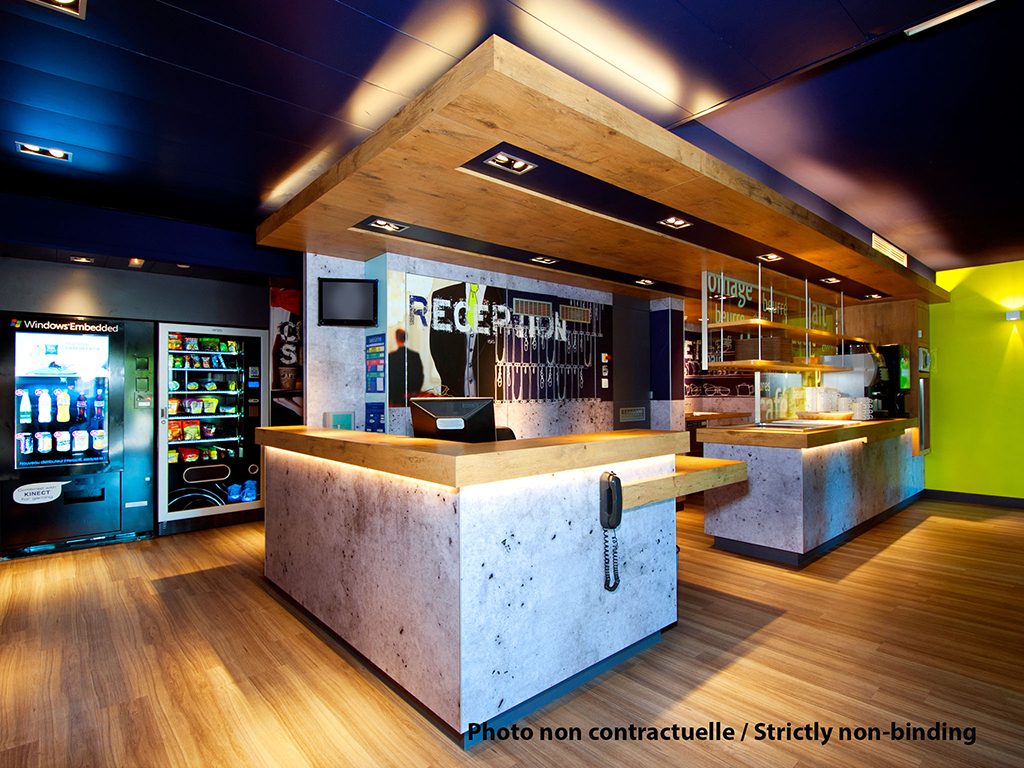 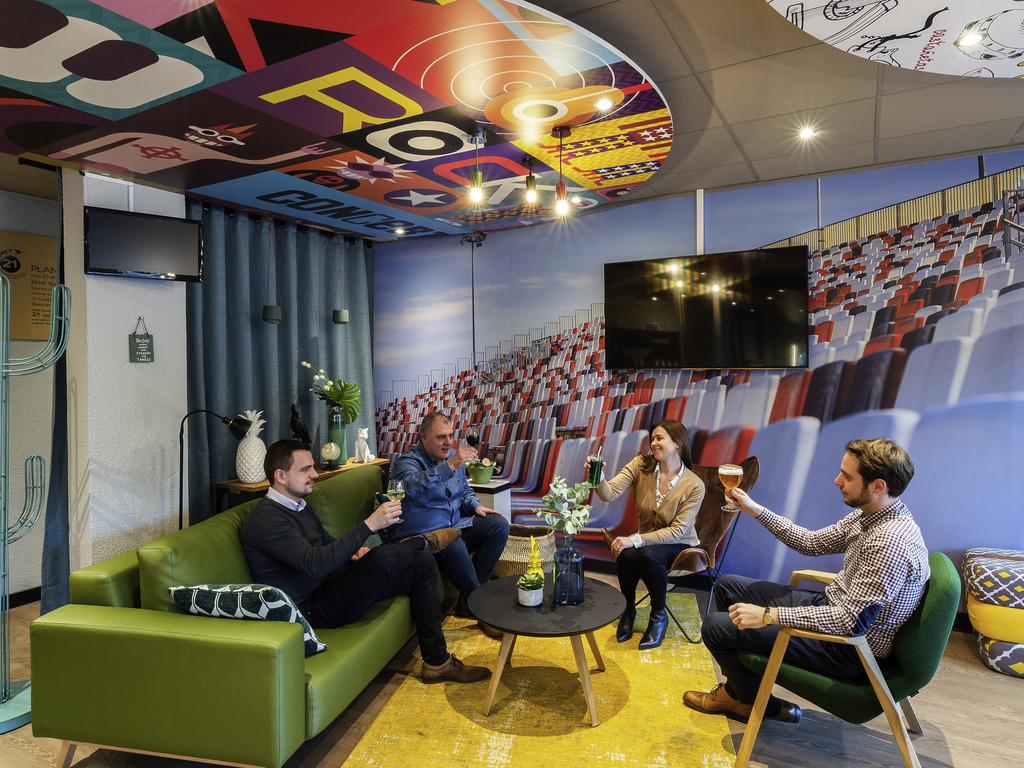