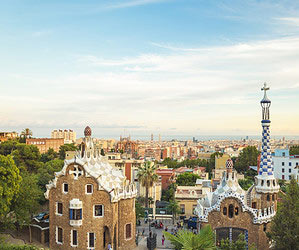 Music Playlist for Your Next Adventure

Top Tips for Snorkeling in the Maldives