Nothing to shout about at this hotel. Everything was very average. Prices were probably higher due to the proximity to the ski areas and attractions such as Mont Blanc and Chamonix area. Car parking was limited, partly because the lots were shared with the neighbouring Ibis hotel - had difficulty finding a lot on our second night. Similarly, breakfast was also crowded for the same reason. Had stayed at a number of Ibis Styles hotel previously and unfortunately, this ranked below the rest of them. 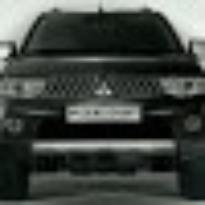 ast check in and out by very friendly staff. All staff very helpful especially Mr Gregory Jan who very cares for customers. Good hotel, comfortable room and good breakfast. will be back to this hotel soon.

Thank you very much for your comment. Glad to see you next time! Grégory

Brand new hotel really clean, cozy quiet room with a montain view 30 minutes from chamonix!! Excellent breakfast, sauna and jacuzzi included in the price!! We will be returning soon!Nice and helpful staff 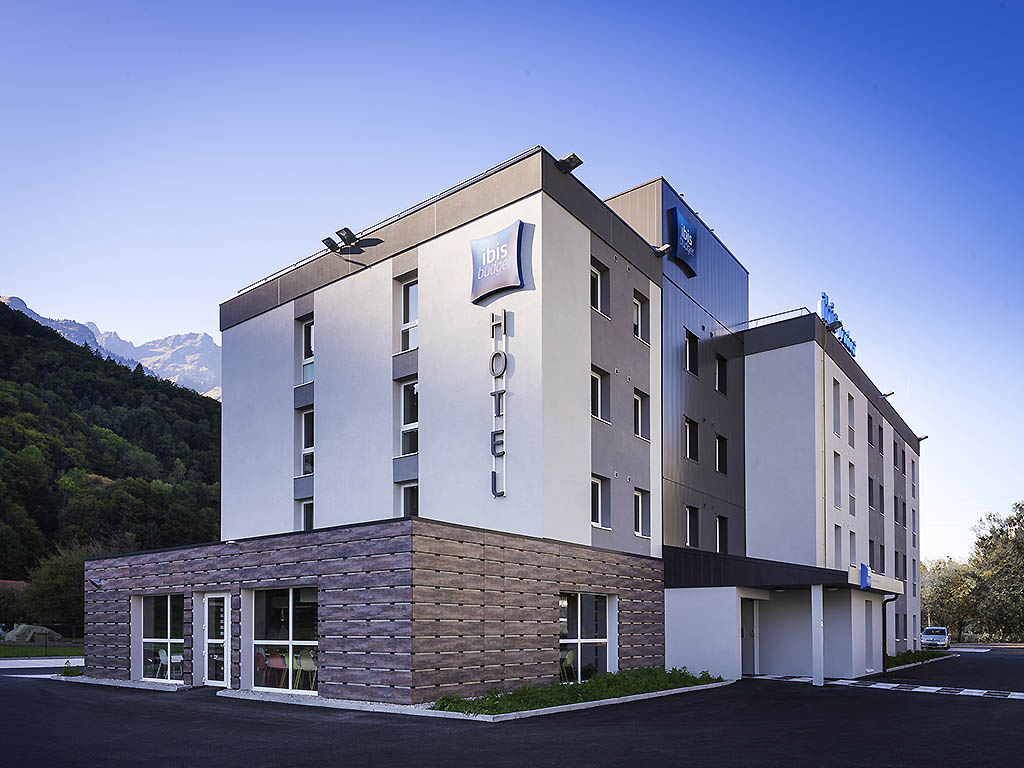 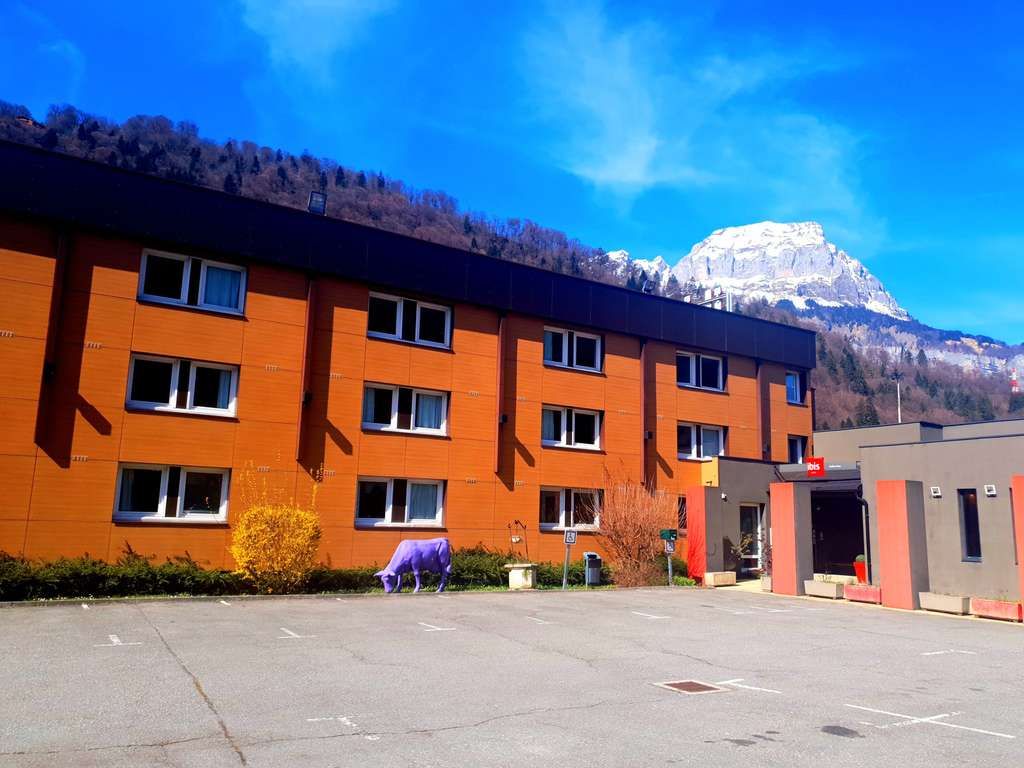 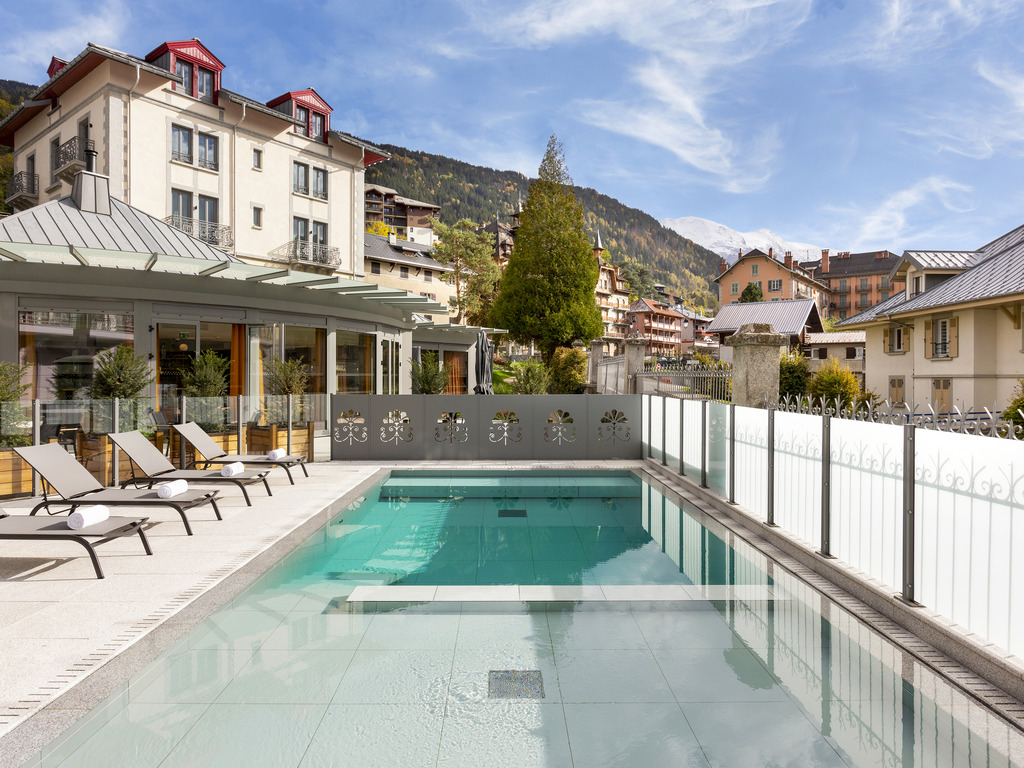 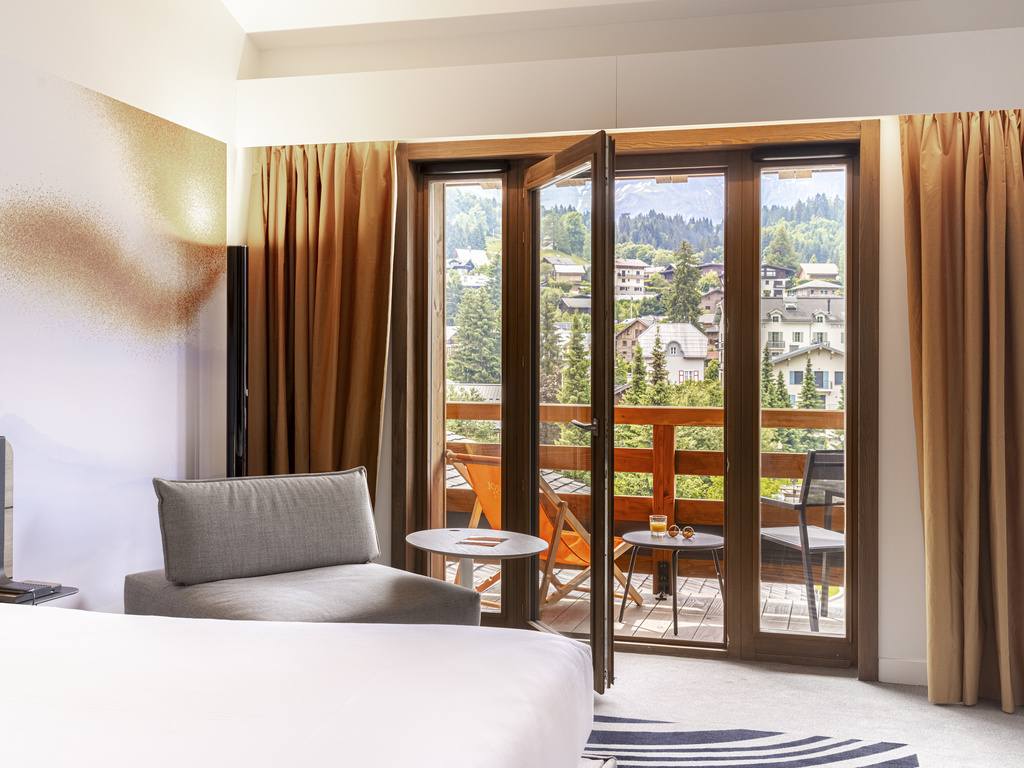