In response to Covid-19 and government guidelines, we have closed our hotel accept for NHS Staff and Key Worker approved bookings only. Our thoughts remain with everyone impacted around the world. We look forward to welcoming you back soon.

All rooms are furnished with an en-suite shower room and flat-screen TV. Morning, afternoon, or evening, head down to our on-site café-bar and enjoy a specialist coffee, a locally sourced drink, or a delicious main course. As well as being close to major local transport links, the hotel boasts proximity to the Steam Museum of the Great Western Railway, Wyvern Theatre, and Swindon Designer Outlet. There's something for everyone in the area.

Hard to review a place that you have not stepped inside but here goes. Travelling down to Swindon for the air tattoo this July I booked the Ibis budget in Swindon last August. All was well I received not one but 2 confirmation e mails. Two days before travelling I received another e Mail saying how much they were looking forward to seeing us. After a very long 500mile trip from Scotland we arrived at the Ibis budget around 8pm. We were unable to gain access and after a bit of a wait we approached by a few Asian guys who appeared out of the hotel. They seemed a bit intimidating and asked what we wanted. I showed them my confirmation letter and they really were not interested and said this hotel is shut. I showed them my confirmation e Mail and they eventually said they would fetch someone but we had to wait on the street and not enter the building. A youngish woman finally showed up and said the hotel is shut, your name is not on my list (whatever that meant!) and said its airshow weekend you probably won't find anywhere else, I can't help you. Goodbye. Left us out on the street. Fortunately my partner managed to find us an out of town hotel (at nearly 3 times the price of our Ibis price) This of course involved taxis out and in of town every day at more expense. I have tried to contact Ibis but this is really difficult, so it would be nice if they responded to this review. I can't describe our anger at being left out on the street in a strange town at 8pm on a Friday evening, and not a very nice bit of town at that! Ibis, you have not heard the last of this.

Cancelled my booking with no warning or refund - AVOID!!!

I made a booking for a stay on the 16th September, when I arrived at the hotel there was a sign on the door to report to the Holiday Inn Express reception, when I did I was told that IBIS had cancelled my reservation 2 days before due to a block booking to accommodate refugees I've no issue with the need to block book the hotel but I did not get informed my room had been cancelled until I arrived, I was then offered a room in the Holiday Inn Express for double the price and I have still haven't received a refund for my booking - shocking service I've emailed but no response and Accor Hotels who own the IBIS aren't helping, they keep pointing me back to the Swindon hotel which is effectively closed (Not just me, the same happened to a work colleague)

Dear Rob, We are very sorry for any inconvenience we have caused in this process, we will be show this to our team to see how we can further improve our customer service. Our team wishes you all the best. Kind regards, Ibis Budget Swindon

continental breakfast offered. clean quiet. wi-fi strong. staff helpful and friendly. near shops and local pub. has a coffee shop. liked the modern appearance. will stay there again.lift well maintained as were the tables in lobby 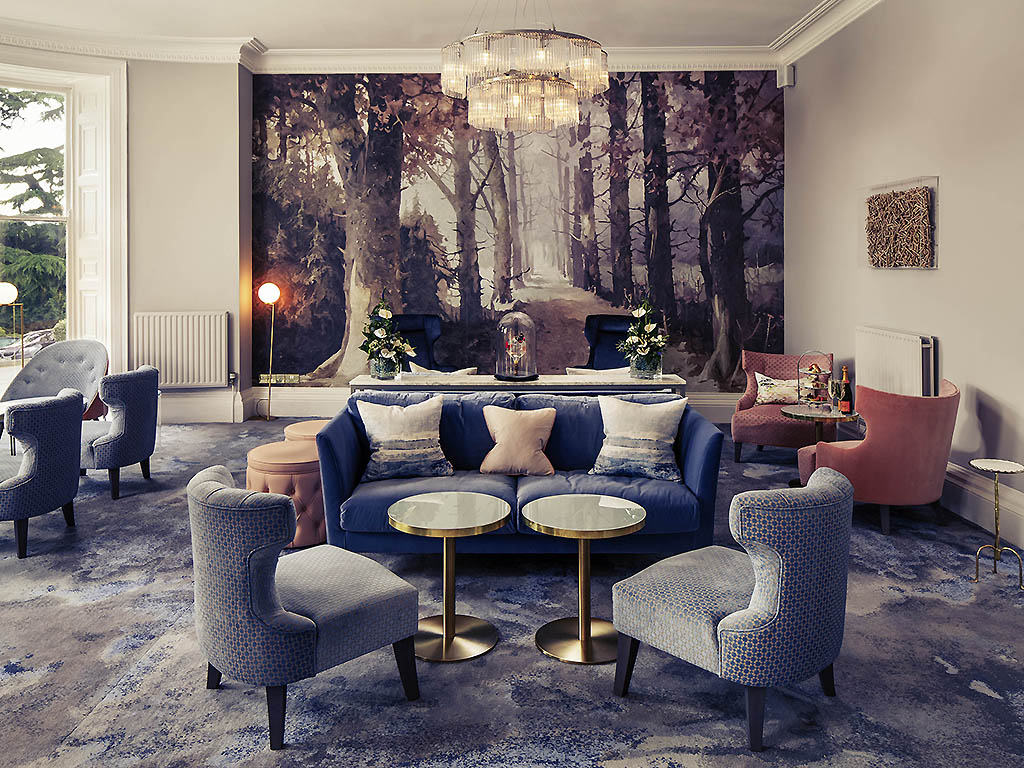 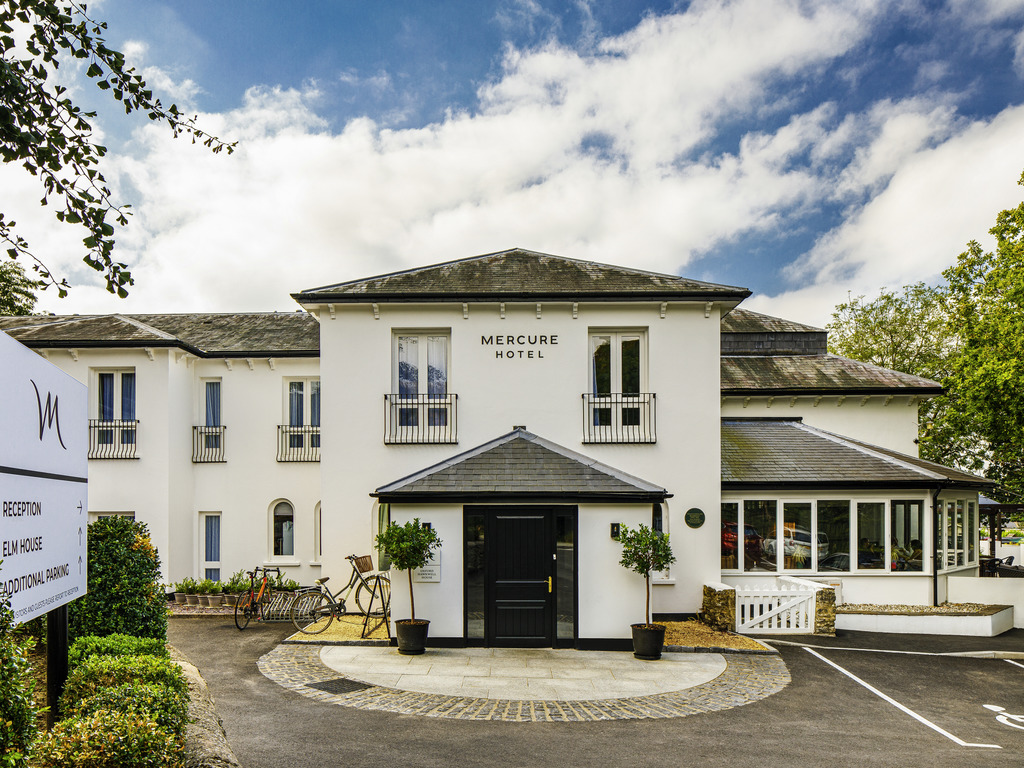 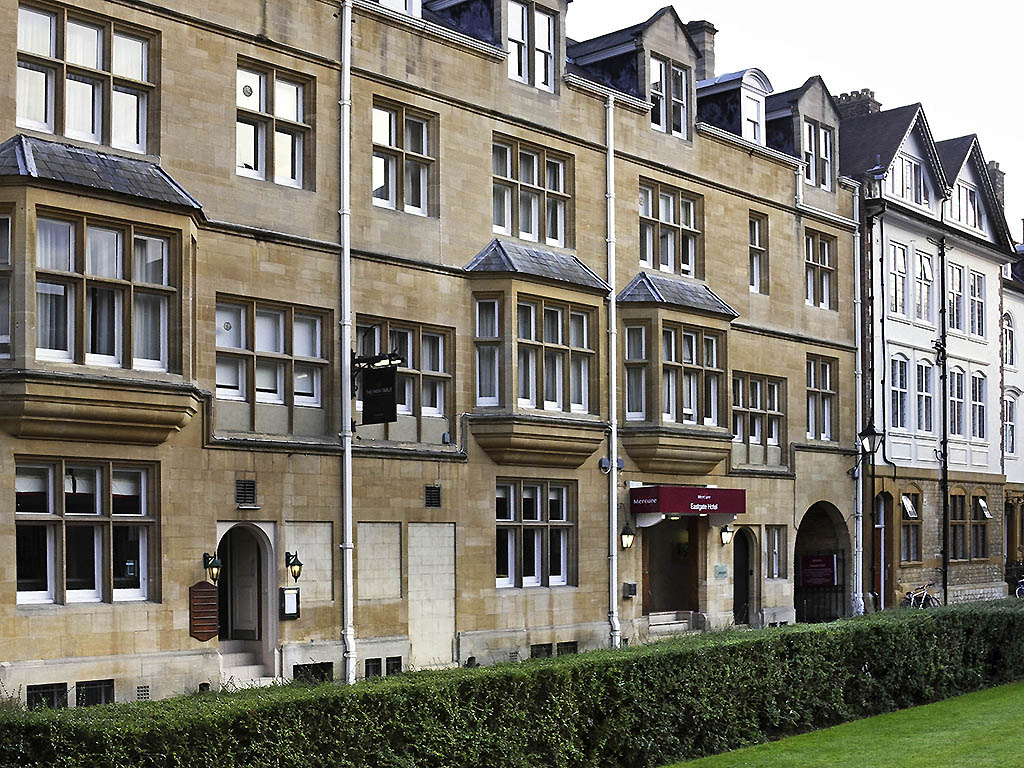 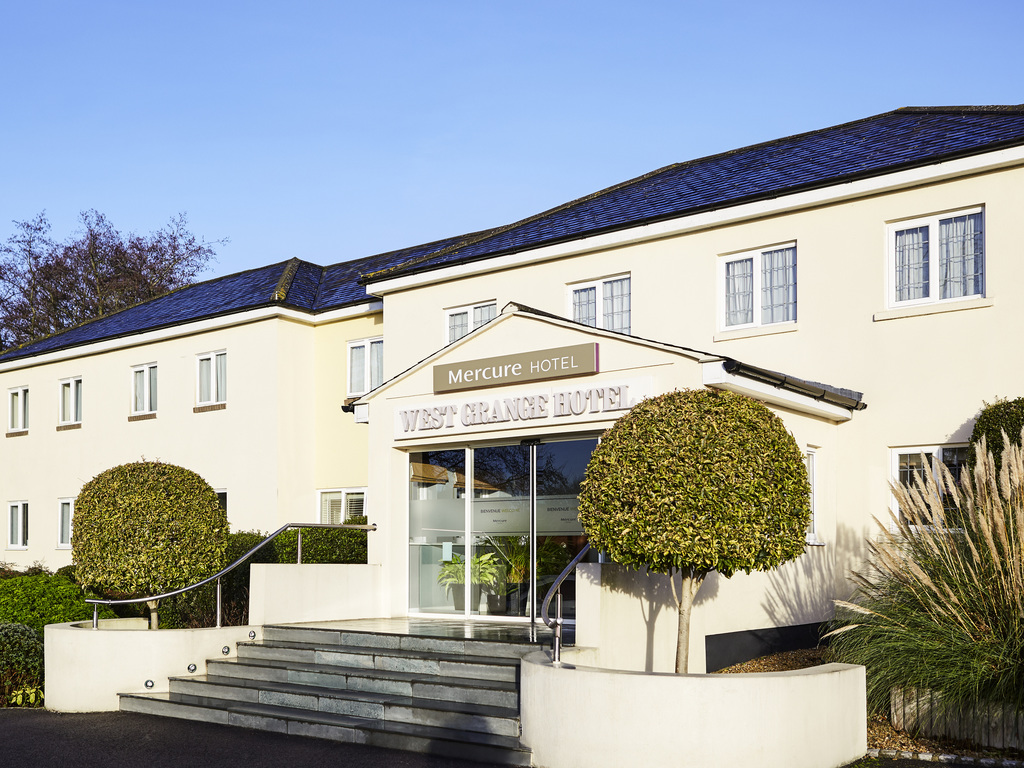