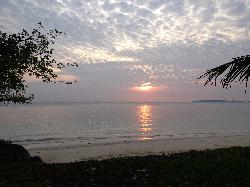 This is a great budget hotel. Close to the beach, and within reach of some good bars and restaurants, it’s in an excellent location. Our room was clean and comfortable. Good selection of food at breakfast. We also liked the rooftop pool. Would certainly recommend.

Dear Guest, Thank you for sharing this review of your stay. We are pleased that you had a great stay and appreciated our strategic location. It means a lot to know that you appreciated our high standards and comfortable rooms. We look forward to welcoming you back. Best wishes, Mª Carmen ORTIGOSA, General Manager

Had the pleasure of staying here as part of our honeymoon which included a cruise from Rome to Barcelona. The hotel is in a great location. The hotel and staff are just amazing. The room was perfect and filled with balloons and welcome messages. A lovely lovely surprise. Thank you to all.

Hi Vera, Thanks for sharing your awesome feedback. We appreciate that you chose to make us a part of such an important occasion with us; all our best wishes for the future once again. We're really happy that we could help make your time with us a little more special. We can't wait to see you on your next visit, perhaps for your anniversary? Take care, Mª Carmen ORTIGOSA, General Manager

My girlfriend and I stayed at the ibis styles in Barcelona Bogatel for 5 nights in august 2022 and it was my worst hotel experience ever! They receptionist was so rude borderline racist. They treated us like crap during the entire stay, didn’t have room service and made us pay for using their safe to store our passports. Keep in mind there’s no safe in The room u have to use a common safe downstairs…Like seriously what hotel does that! Highly don’t recommend this hotel in Barcelona.

Hi Ricard, Thanks for taking the time to share your feedback. We're sorry that you felt you didn't receive the friendly and helpful service expected from our team. Our safe at reception is free of charge, please get in touch with us directly at: h9663@accor.com so we can check your invoice for any incorrect charges and if so resolve the matter with you. We hope we can welcome you back for a more enjoyable stay in the future. Cheers, Mª Carmen ORTIGOSA, General Manager

Great place to stay in Barcelona 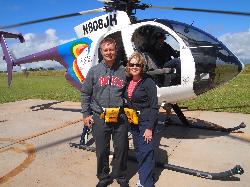 So close to the beach and shoreline entertainment areas. We have stayed at various locations in Barcelona, this area although quiet is perfect for a relaxing stay in this city, but not too far away from the busy city. Would definitely stay here again.

Hi there! Thanks for such a perfect rating. We are glad that you enjoyed your stay with us and that you found our location was ideal for your requirements. We look forward to welcoming you back. Best wishes, Mª Carmen ORTIGOSA, General Manager

A few comments... -The air conditioning, difficult to adjust... - Incredible humidity in the rooms: the duvet, the sheet and the pillows were constantly soaked - In August, in a city as touristy as Barcelona and given the way of life of the Spaniards (lunch around 3 p.m., dinner after 9.30 p.m.), I think we should push back the end time of breakfast to 11 a.m. hours (instead of 10:30 a.m.). - Furthermore, I was shocked that the hotel staff, assisting in the removal of my car parked in front of the hotel, while I was unloading luggage, did not react... It was 7:38 p.m. from 8 p.m., parking is authorized)... On the other hand, by informing me of the impoundment of my car (sunroof open, luggage on the back seat...), the staff did not forget to remind me that the hotel had a car park and that it was better to pay the 16 euros per day rather than the 200 euros that I was going to have to pay to recover my vehicle. I found it cavalier and, if I had bad feelings about the inertia of the staff in front of the kidnapping of my car, I could deduce from it that the intervention of the police arranges the affairs of the hotel, d where the lack of reaction from the staff, the smirks and the sardonic tone... Thank you

Hi Stéphane, Thanks for taking the time to share your feedback. We regret that your stay with us was not entirely as you had hoped and would like to apologize for the incident you mentioned; we will address the level of service provided and review our procedures with the team. We're also sorry that your room temperature was not to your liking, we have a central air conditioning unit that we regulate according to the season, however, the windows can be opened to let in some cooler air and ventilate the room if needed. Additionally, your opinion has been taken into consideration regarding our breakfast hours. We hope you will consider staying with us again in the future. All the best, Mª Carmen ORTIGOSA, General Manager 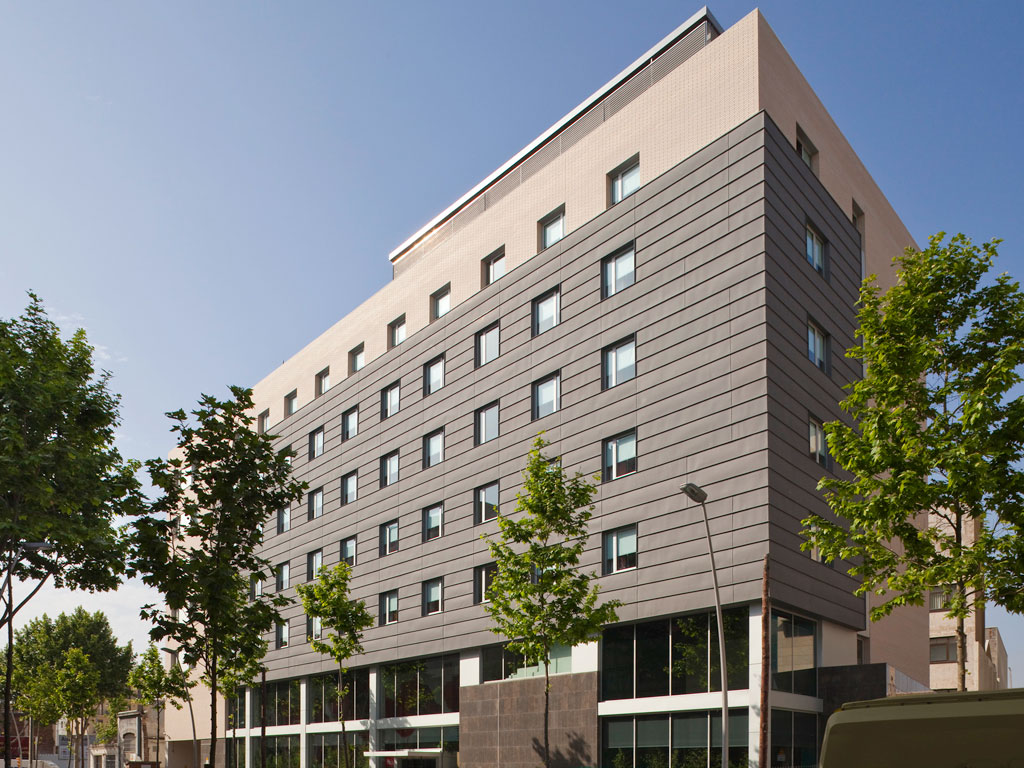 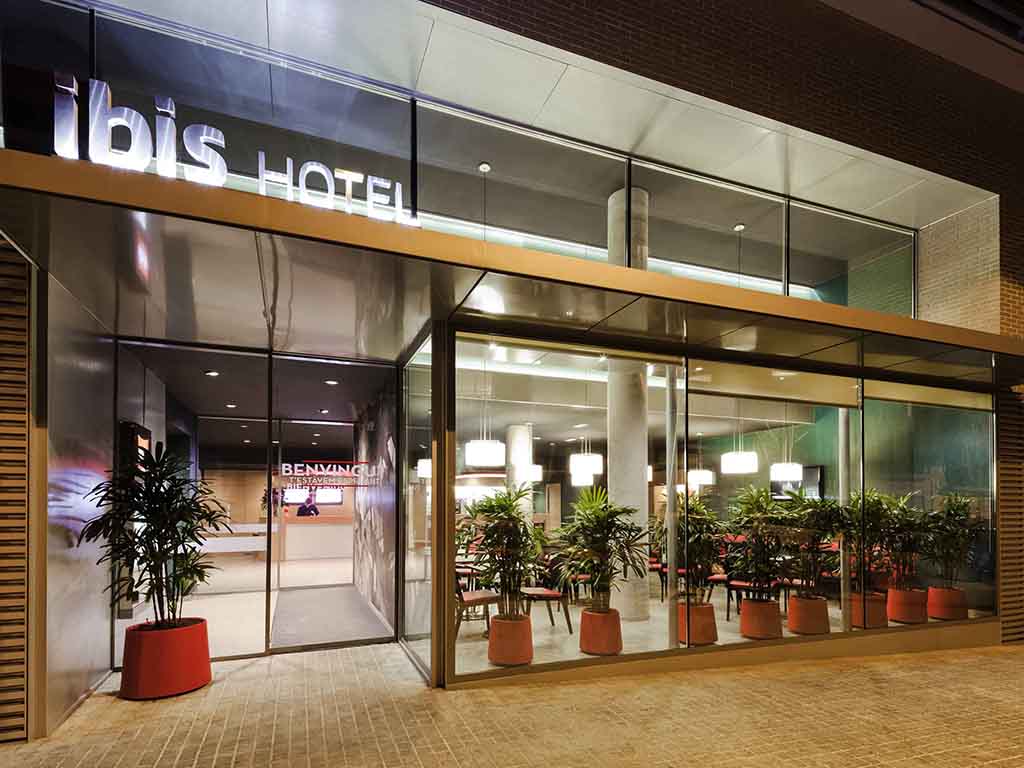