Significantly below expectations- may still be one of best in Calama

I stayed one night at the Ibis Calama on a room + breakfast rate booked through an online travel agency. This was a one night stay in Calama as part of a trip to San Pedro de Atacama as I had a videoconference I needed to participate in, and didn't have time to make it from my flight to San Pedro for it. The trip started off with an early arrival at the hotel around 10am local. As expected, the front desk staff (and everyone in Calama) spoke no English. This wasn't a huge deal as my Spanish was sufficient to negotiate the process. I was initially told that I could not check in until 3pm, despite my booking stating a noon check-in, but when I asked if I could pay to check in then, I was quoted US$29. Upon paying, I was given a room on the 2nd floor facing the Jumbo supermarket. The room itself was small, as expected, but the overall cleanliness of the room significantly missed my expectations for a chain hotel. There were crumbs and hair on the floor, lipstick stains on the towels, hair on the shower floor, and the toilet flusher was malfunctioning. The room served its purpose for my videoconference, and the free internet was sufficiently speedy with low latency. During a break I ran downstairs to try and grab lunch at the restaurant (as even the signs in the elevator claimed it should have been open) however, the front desk clerk noted that it was not open for lunch. No apology or reason, just a "not open". The resturant did open for dinner, and the service and food exceeded my expectations for the type of property. There were a number of items not avalable, but given that I was looking for a close-by dinner- it fit the bill. Checkout was painfully slow. Two clerks working the front desk, but both were working on one computer (almost as if a clerk + traineee). No issues with that, but they were having significant issues with the printer. After 20 minutes of helping the first person in line, they decided to offer to email him his receipt. Being the 3rd person in line, it took almost 40 minutes to checkout at 0800. The last point of note in on Calama in general, while it appears the hotel is in the 'nicer' part of the city, it definitely didn't feel like a good place to be outside of the hotel. Pulling up, you are greeted by barbed wire surrounding the hotel, and around 1am I was awoken to the sound of about a dozen gunshots followed by sirens that appeared to not be terribly far away. Not holding that against the hotel, but thought it would be important to note. Next time I would do my best to avoid Calama, but if I had to stay in Calama, the Ibis might be the place I stay in again.

The service at the bar area was horrible, the young mas working on this area was rude, unfriendly, and did not really care about customers. Alfonso would do better at something else. The quality of the buffet was poor, out of the items, the salad bar needed help badly, there was no soup. I was too tired to go anywhere else for a meal or i would. For being part of the Accor family, this hotel has a lot to do get to 1 star. The only saving grace was the front desk staff. There were 2 Franciscos. These gentlemen were concerned about the issues I had, and provided me with the name of the hotel manager. In an economy where there are not many jobs, for what i am seeing, the situation is different in Calama. There must be very few people applying for jobs, otherwise, i could not justify having that person working the bar. Sad, very sad. Don't waste your time on this place, you are better off eating at the supermarket totus across the street. 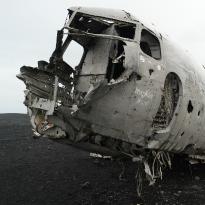 Stayed two times in this hotel, both times the check-in was really slow (~20 minutes). The beds are comfy and the WiFi was lightning fast (80Mbps). However, the breakfast was one time solid, the other time it was dry, like it was a day old (maybe it was). The bathroom was very clean, and was equipped with a rain shower. During the mornings the warm water was both times not sufficient for a warm shower.

Just what you would expect 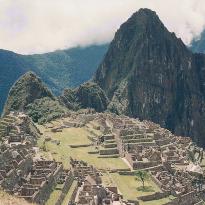 We stayed a Ibis Calama (there is also a Ibis Budget next door) twice on the way to and from San Pedro. It is possible that some of the other reviews here were for Ibis Budget, as there was definitely alcohol for sale at dinner and there always seemed plenty of choices at breakfast. Dinner choices were limited but acceptable. Reception staff were helpful (Thanks Andrea). The rooms are small, but that is what is expected. Some of the room furniture did not fit quite correctly and created clutter rather than functionality, but that is minor. Everything worked as required. The window even opened to allow air in ... It is next door to Jumbo supermarket (which contains an eatery to be avoided), 500m from the bus offices on Av. Balmaceda and 1.5km from the bus station. Overall, good value for money.

Dear KMart2110, We very much appreciate your comments regarding your stay at the ibis Calama. It is always a pleasure to receive positive feedback. I will share your comments with our team. I am sure that this feedback will serve as an encouragement to all of our staff as we strive to continuously improve the quality of our services.Thank you again for sharing your experience, and we hope your next visit will be as pleasant as the previous one. Best regards! 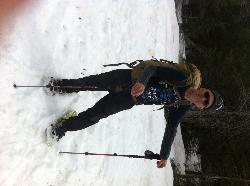 This is a new Ibis hotel. Well located near shopping and restaurants. The daily rate is very reasonable. The staff speaks no English, but are very courteous and charming. On the negative side. The room air conditioner is just for decoration, it does not work. The check-in is deadly slow, prepare for a half-hour of waiting, longer if there are others ahead of you. We used this hotel for a week, as a base to explore San Pedro de Atacama and the surrounding desert features. All in all it was a good choice.

Dear miklos220, Thank you for taking the time to tell us about your experience at the ibis Calama. The desert is very hot during the day and very cold at night, and our air conditioning system has an alternative system with hot and cold air and runs according to the outside temperature but please rest assured that we are taking the appropriate measures to improve our air conditioner service and reduce the check-in time too. Thank you again for taking the time to share your feedback, and it is our hope that you will give us the opportunity to better serve you in the near future. Sincerely, 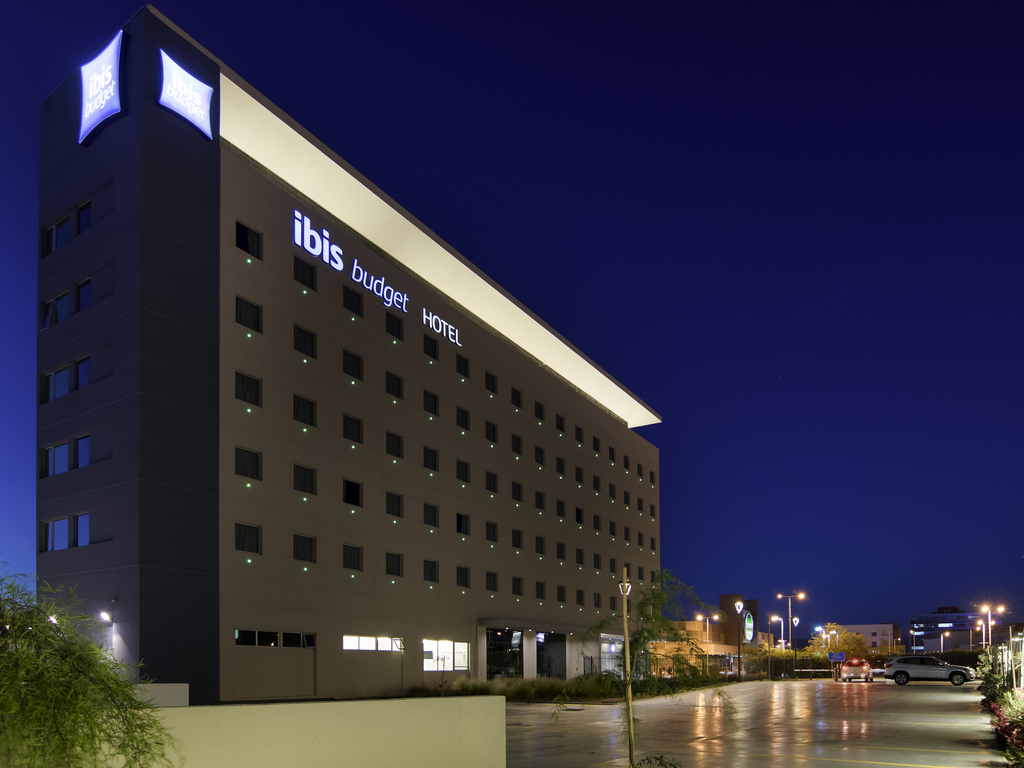