My team and I will be delighted to show you our new trailer. We will be the red thread of your stay for a successful end clap!

2 steps from Stade de France, the hotel is also located in front of sports hall and close to basilica of St Denis. 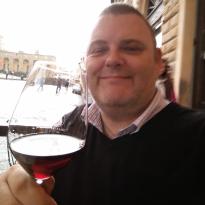 Looks, it is an Ibis Styles so you get what you would expect. Well mostly.... I only had one night which involved me staying there for a few hours before a meal with colleague and an overnight before checking out early for my meeting. In this case, all I need is a bed and somewhere to sit - I had both. However, my room didn't have any working lights when I arrived. I didn't bother telling the staff and decided to speak to them if they were still not working when I returned later in the evening after a meal - fortunately they were. Maybe this was due to some work taking place in the next room as there were constant taps, knocks and drills coming from their. If their was no work going on, then someone was either building something or it was being used as a set for a murder movie! It was pretty warm the night I was there (too warm for someone from Scotland), but the aircon was working (sort of) and took the temperature from blazing hot down to hot in an extremely noisy way. It also leaked drips all over the floor, even some way from the unit - at least I hoped it was from the aircon, no idea where it came from otherwise. The hotel has sensing lights to conserve power which is great. However, the sensors seems to be miles away from my room leaving me to walk towards the single glowing LED of the lift in darkness until I got there and it triggered the sensor to turn on the lights. Celebrity also seems to stay here as I am sure Michael Flatley was staying in the room above! Some amazing tap dancing going on up there! I didn't have any pressure issues with the showers that others have mentioned - mine worked fine but the only want to stop the water was to turn the tap to about 5% stream - if you turned it completely off, the water came on again! Breakfast was poor to be blunt. A croissant and a pain-au-chocolate was pretty much the limit along with a coffee maching that reluctantly filled half your cup if you pressed the button enough times. Fresh OJ was good though. As I said, you get what you would expect and for one night this was okay even though the useless AC, the dancing upstairs and the film set next door meant I got little sleep on the overly soft bed. At least it didn't have a tall iron fence around it like the other Ibis I have stayed in around the corner! WiFi worked fine although like a number of hotel WiFi systems, it kept on popping up with DHCP errors. Others have mentioned the location - this is in Saint Denis which my Parisien friends say is outside Paris. I would not stay here if I was after a leisure break in Paris. Check out the map! Fortunately it is under 10 minutes walk from the Stade de France station which is on the mainline between Paris and CDG airport.

Dear LolTM We very much appreciate your comments regarding your stay at the Ibis Styles Paris La Plaine Saint Denis Hotel It is always a pleasure to receive positive feedback. I will share your comments with our team. I am sure that this feedback will serve as an encouragement to all of our staff as we strive to continuously improve the quality of our services. Thank you again for sharing your experience, and we hope your next visit will be as pleasant as the previous one. Sincerely,

Terrible stay and below what is expected of an Ibis Style

It is below expectation. The air-conditioning system was faulty. Breakfast was nothing to write home about. There were flies on the food. The bathroom shower was dripping like... it was just not a shower. They need to work on the shower pressure

Dear Sola N Thank you for taking the time to tell us about your experience at the ibis Styles Paris Saint-Denis Plaine. I am sorry that your experience did not meet your expectations; please allow me to express my sincerest apologies. At Ibis Styles, we strive to provide a superior service experience for every customer; therefore your feedback is very important to us. Please rest assured that we are taking the appropriate measures to address the problem and prevent future occurrence. We appreciate your sharing your concerns, and it is our hope that you will give us the opportunity to better serve you in the near future. 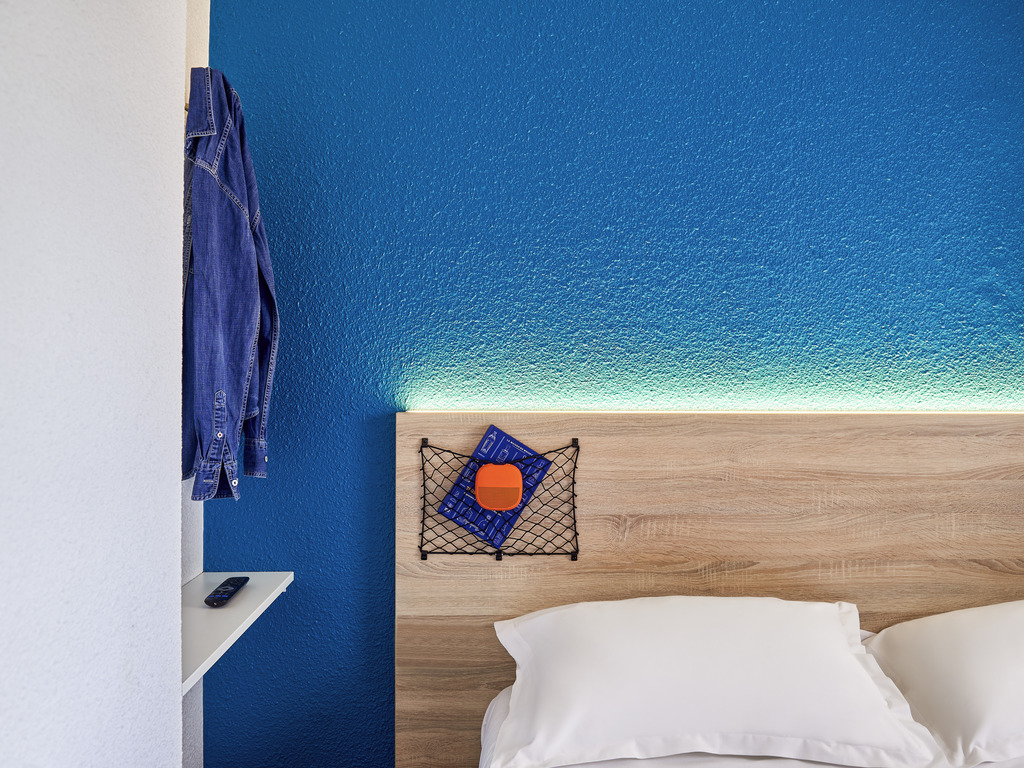 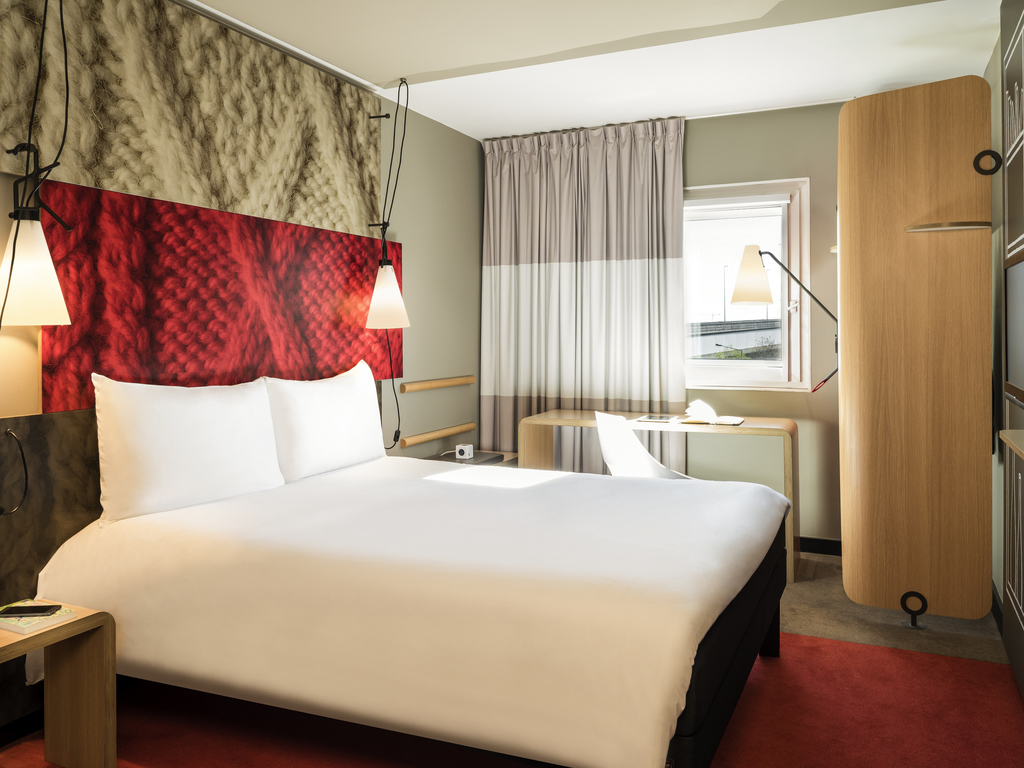 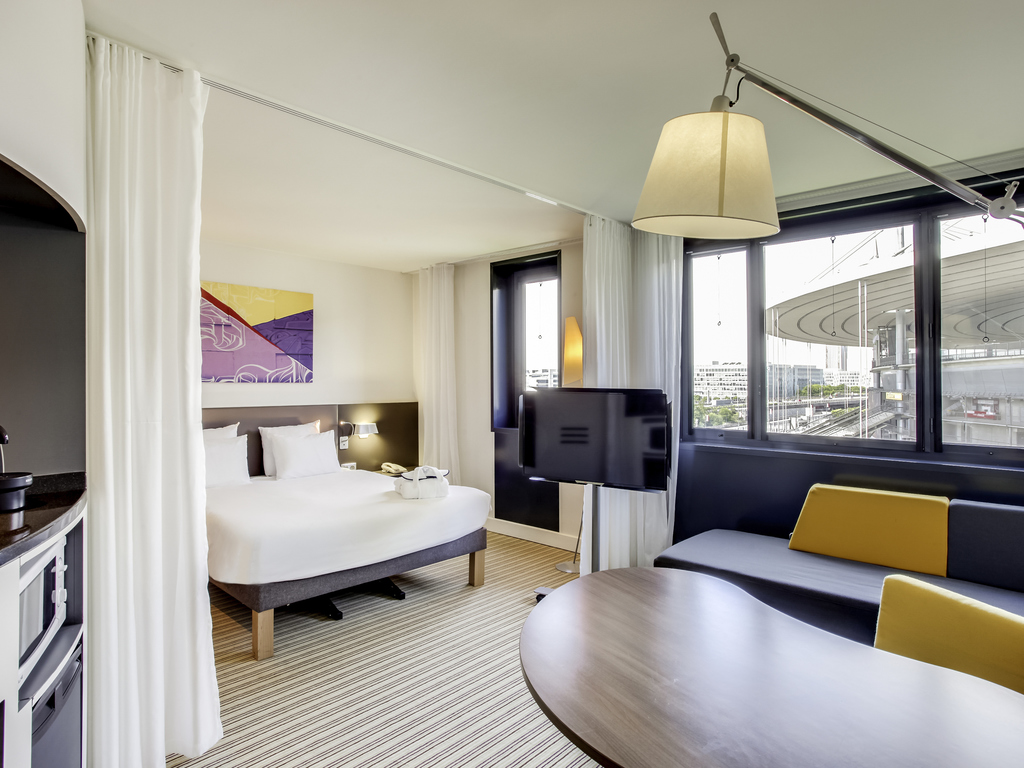 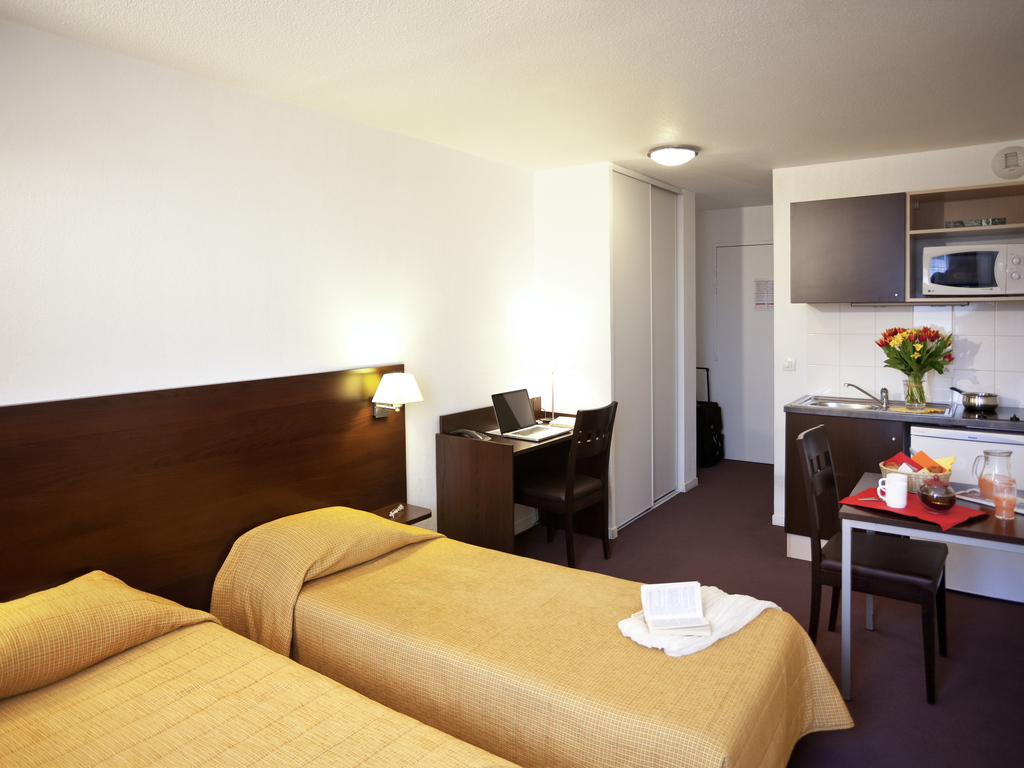