Stayed here with my daughter for 5 days to attend the Rock en Seine music festival and spent the rest of the time sightseeing, etc. Really friendly, attentive staff. Fast and easy check-in and checkout. The apartment was perfect for our needs, with a very comfortable bed, lovely bathroom, well equipped kitchenette and the balcony was great for the warm evenings, as was the very welcome air-conditioning! The Aparthotel is really well situated for transport links, with Mairie Montrouge metro on line 4 a five minute walk away and several bus services just across the road. You can catch the bus directly to the Louvre and then perhaps take the hop on-hop off Batobus when you’re finished there - a great way to visit the usual tourist destinations. For families, the Aquaboulevard is a 10 minute bus ride away! (Offers available on Groupon). The Circle within the hotel is a great space to sit and have a coffee or hot chocolate from the machine (free of charge) and have some time to yourself if you get up before everyone else! It’s also a great meeting place for groups who are in more than one room. The breakfast is great with a good choice of pastries, fruit, yoghurts, hot selection, etc although you could also visit the Boulangerie Patisserie a few doors down if you fancy a lie-in! There’s a convenience store across the road, open until around 3am or the huge Monoprix is a 5 minute walk. All in all, an excellent place to stay and definitely now our “go-to” place next time we visit Paris.

Dear Liz, Thank you very much for sharing your feedback with the community TRIPADVISOR.The whole team thanks you for your nice rating regarding our welcome.We are happy to read that you have enjoyed our new Le Cercle common spaces designed to promote conviviality and proximity. We are delighted to discover that you enjoyed our breakfast, a great way to start the day! We hope to have the great pleasure of welcoming you during a future stay. Regards Alexandra Belkacem Deputy Manager

No A/C. Clean Room. Balcony. Coin Landry and Parking on site. Near Metro

I would have given this 5 stars, but the lack of A/C or fans in August was brutal. It was nothing short of stifling. The front desk told me they don't have A/C, only something they referred to as "refresh". No fans in room or available. Ceiling fans would have been great, would have made a world of difference. Room was clean. Kitchenette was a great add. Beds were comfortable. Bathroom setup was good too. Staff was great. Entry to the lounge was by key card only so great security. We parked a car and the garage was pin entry so seemed safe as well. Elevators were large so only one trip to get out luggage up. Used coin laundry which was lifesaver. Hallways only light up with movement, so green in a sense. The neighborhood seemed safe. There is a late night convenience store across the street as well as a cafe directly across where I had a good coffee. There is a metro station about a 5 min walk away. But you are outside Paris to the south so if you have plans in the north you will need to account for a 25-40 min metro ride to reach further areas. The lobby is clean and has 24 hour coffee. Price was reasonable for our last minute booking. If they had fans or a/c, I would only ever stay at this hotel during my frequent visits. Location is advertised on multiple sites as having A/C, needs to be updated to nuance of "refresh" added.

Lovely hotel, nice clean room with comfy bed and spacious. Great location only 10 minute walk from the Metro and easy to get to tourist attractions such as the Eiffel Tower and the Louvre. Lovely patisserie round the corner of hotel selling yummy cakes and croissant’s, big supermarket a couple of minutes up the road from hotel.

Dear Guest, Thank you for the great review of our hotel! We are glad that you enjoyed your stay and hope to see you again very soon. Sincerely, Thomas BALDELLI General Manager Adagio Paris Montrouge

Good deal but far from 4 stars

We rented the apartment for 8 nights. The first 4 nights the air conditioner was not working. They provided me with a fan that looked like it had not been cleaned in years. Some front staff were rude with attitude. Second to the last day, they decided to start working on the roof of the building without any advanced warning. The noise was unbearable.

Dear Guest, Thank you for taking the time to share your feedback. While I wish you had a better experience, it is feedback like this that we learn from and use to improve. We work hard to deliver an exceptional guest experience, and it's apparent in this case that we fell short. If you give us a chance to earn back your trust, I can assure you that we will do our best to give you the great hotel experience that so many of our guests have grown so fond of. Sincerely, Thomas BALDELLI General Manager Adagio Paris Montrouge

At the edge of Paris, just past the peripheral road. We picked it based on price, closeness to a metro, and the look of the rooms. I had an upper limit of 100€ per night and this was less. We booked rather late for Easter, so since we couldn't find anything meeting my criteria in or close to the center, we looked farther out. At first, I thought it would be far, but it's about a 7 minute walk to the metro and there are also buses, so you are not isolated like you'd think. It takes about 10 min to get to Montparnasse and another 10 min to Les Halles. After long days traveling around Paris, it was like a tranquil retreat. I am happy we stayed here. The room was large (26m), modern, with a kitchenette with utensils and a dishwasher, and a balcony with a table and chairs. We faced the courtyard, so it was very quiet day or night. There is a kindergarten on the ground level, but the double pane windows kept the sounds out. The bed was quite comfortable. Not too hard and not too soft. Same for the pillows. The bathroom had great hot water and strong pressure. Probably because there are full-time residents there. My only complaint would be that the towels were rather thin and old. Some bigger, fluffy ones would be welcome. Other than that, I have to say this is not the right choice if one has mobility problems. The step over into the bathtub is rather high. Montrouge is a pleasant, if boring, safe area. There are a variety of restaurants within 10 minutes and there is some general shopping by the metro. Adagio is just a couple of minutes from a large Monoprix supermarket, which is great because we used the kitchenette to make some meals. Compared with Ibis, which is supposedly budget (well, used to be, this cost less and had bigger (twice the size) and better rooms. Interestingly, the same corporation that own Ibis, Mercure, Novotel, and many more chains, owns Adagio.

Dear Guest, We are happy to learn of your recommendation. Thank you. We are glad you enjoyed your stay at the aparthotel Adagio Montrouge! Thank you for such lovely comments. We really enjoyed reading about how impressed you are… knowing you are satisfied is the best reward! See you again very soon! Regards Alexandra Belkacem Deputy Manager 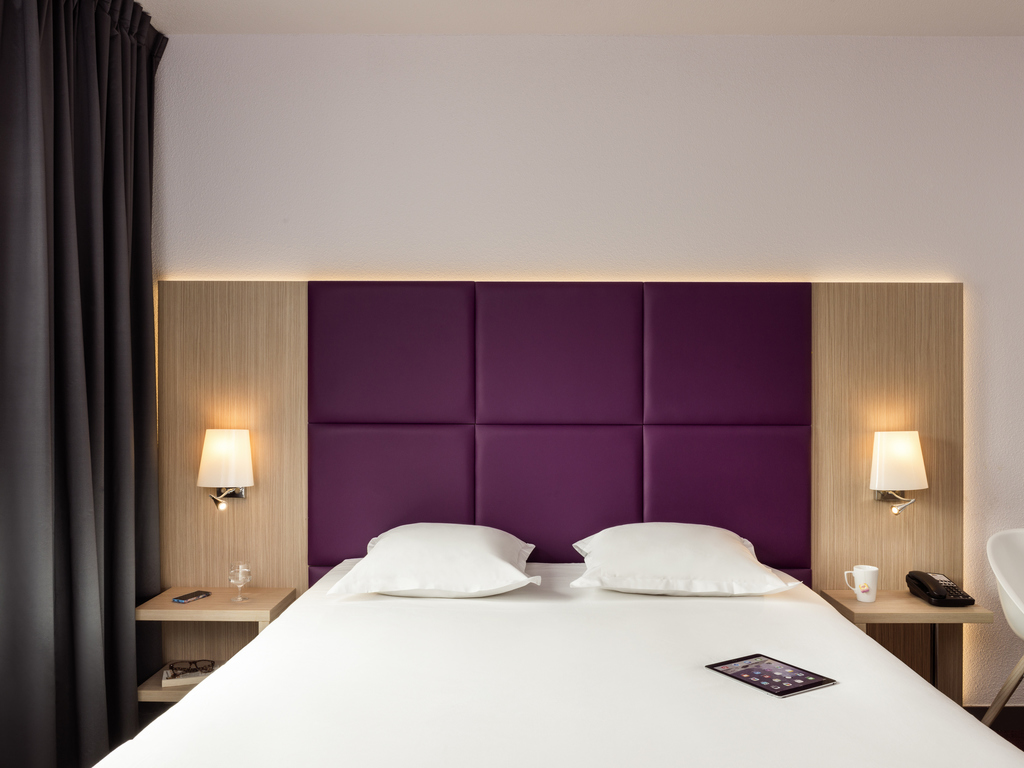 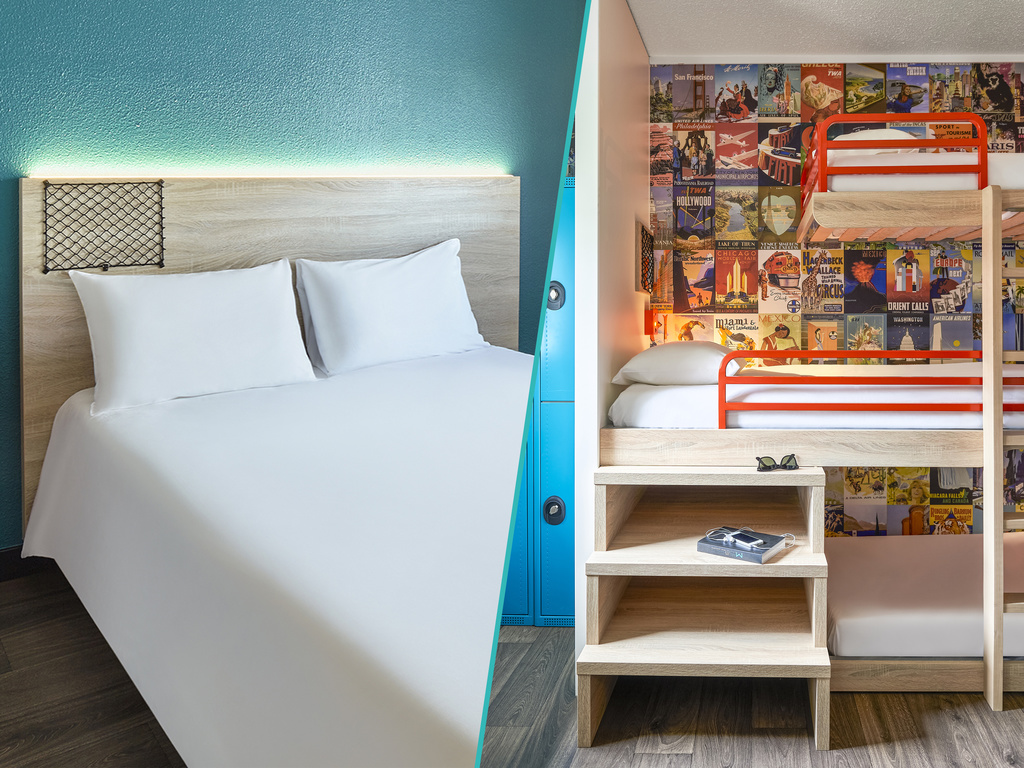 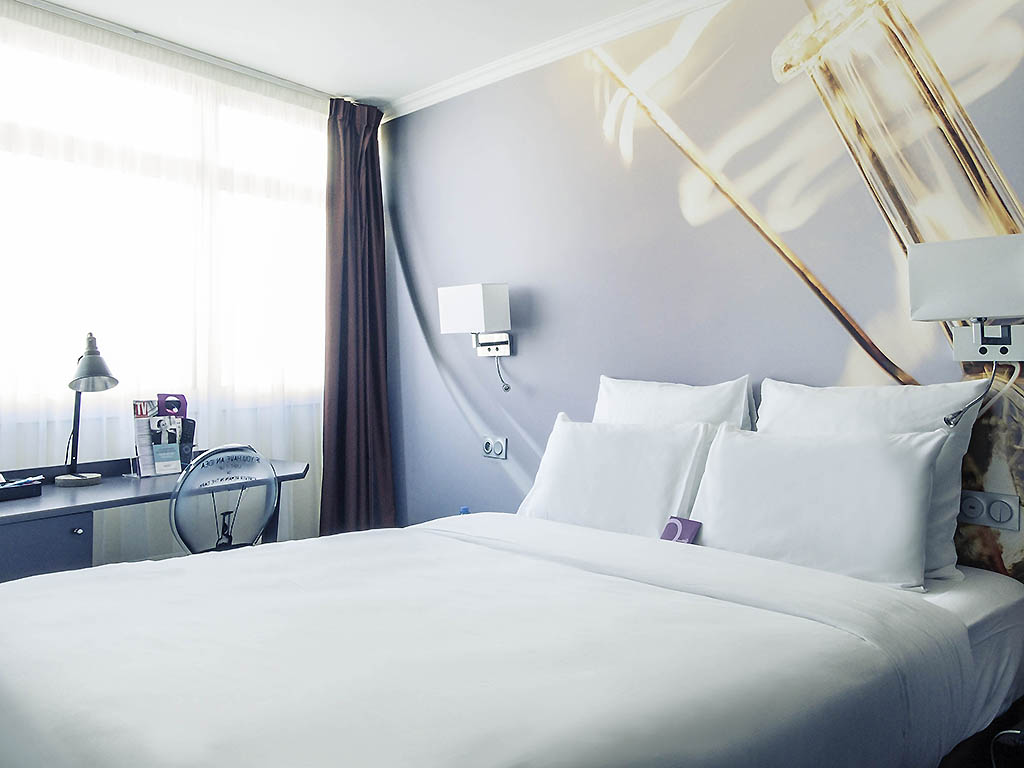 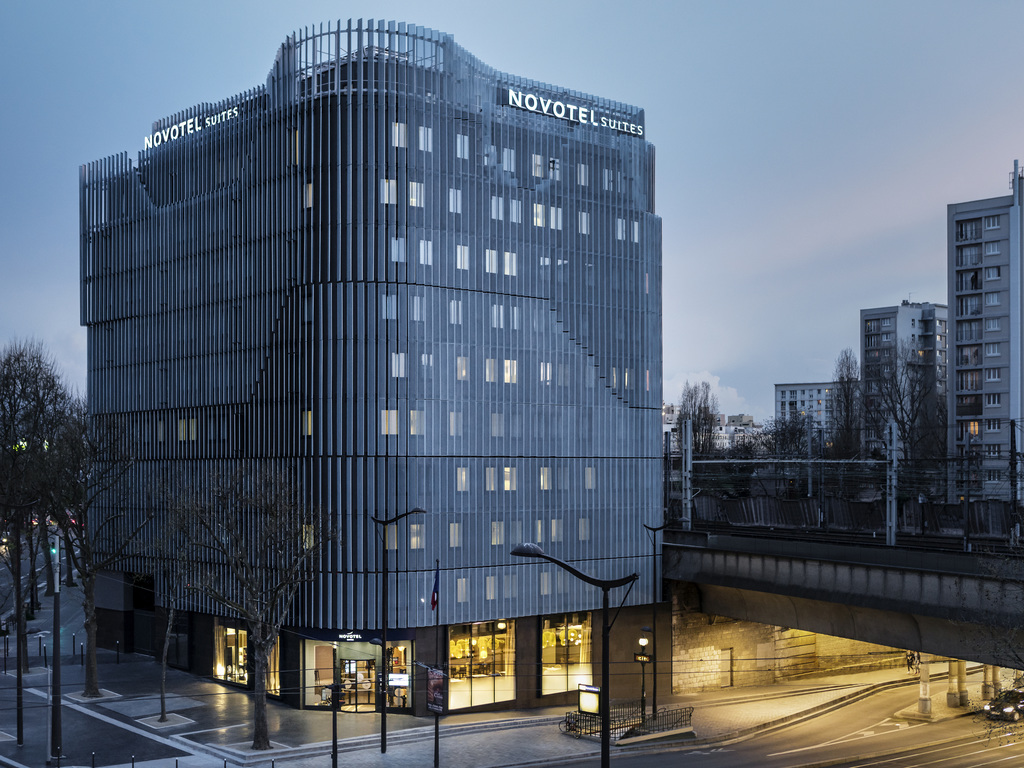