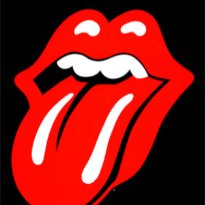 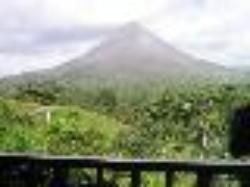 I recently stayed one night at the Ibis hotel near the Vitoria Airport. This is a hard review to write because I don't know if I should be comparing it to other budget hotels in the USA or Europe, or comparing it to local hotel options at a similar price. For an American hotel like me, I think you will find this hotel to be VERY basic and lacking in a lot of traditional hotel amenities. For the location, the hotel is a very short drive from the new Vitoria airport, but is not walking distance. It is not in a very good area. There is a favela behind the hotel. Next door is a older hospital. I would not go walking around here at night. During the day it was fine. We arrived late to the hotel hoping to get dinner, but found the kitchen was only offering a very basic buffet dinner, that was inexpensive, but not great. Very little english was spoken by the front desk staff, but check in went fine since I used my Accor app to pre-register. The rooms itself was clean where it mattered but clearly had not been updated in a long time. It was very drab and depressing. There is a bed, desk, TV (no english language channels) and a small wardrobe. There was no in-room safe, or coffee pot, or anything like that. The AirCon worked good, which was appreciated. The bed while clean was very firm. There are no power outlets near the bed. The bathroom was a little dingy but the shower worked fine and the water was hot. In the morning the breakfast buffet was okay with the basics and lots of fresh fruit. One other thing, the hotel is very noisy. I could hear everything going on in the hallway and room next to me, and the doors slam loudly at all hours. Overall, this hotel is an acceptable choice, especially give the price paid. But compared to another Ibis I stayed at in Colatina during my trip, this one could really use an update.

Attention is special ... Congratulations From the contact ... the arrival and departure met me very well, without delongas and with much haste. Just can not praise it with words and be forced to fill 200 lines .... Ask me how it was CONGRATULATIONS ... massss having to write 200 words is too much friends ... even so my weighting was written ..

Dear Guest, Thank you for the great review of our hotel! We are glad that you enjoyed your stay and hope to see you again very soon.

Going to an Ibis Hotel means kbnowing exactly what you are going to find. The rooms look the same all over the world, the breakfast is healthy and good, people from the hotel are nice and friendly. very confortable. But I had a problem with the check-in by the internet: it did not arrive there !!

Dear guest, We very much appreciate your comments regarding your stay at the ibis Vitoria Aeroporto. It is always a pleasure to receive positive feedback. Thank you again for sharing your experience, and we hope your next visit will be as pleasant as the previous one. Sincerely

Reasonable price for an ibis

The location is not so good. Has a favela behind and not more than a shopping near the hotel. I would reccomend you to stay at other ibis hotels around vitoria than staying at this one, because others have better places to go while there. 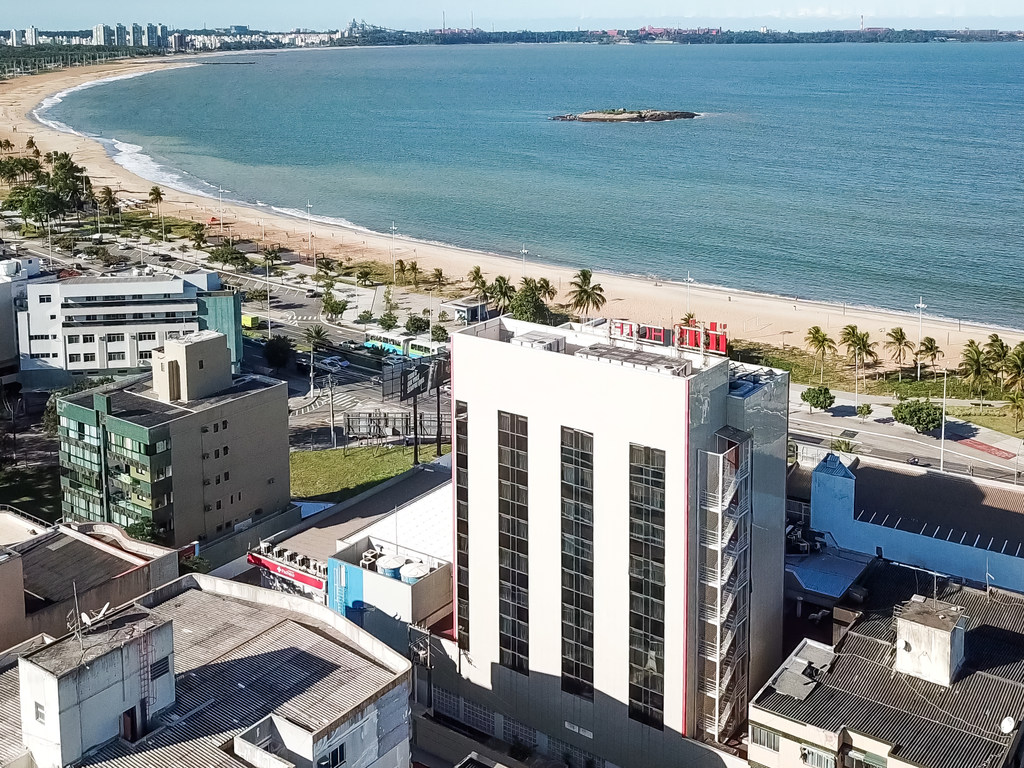 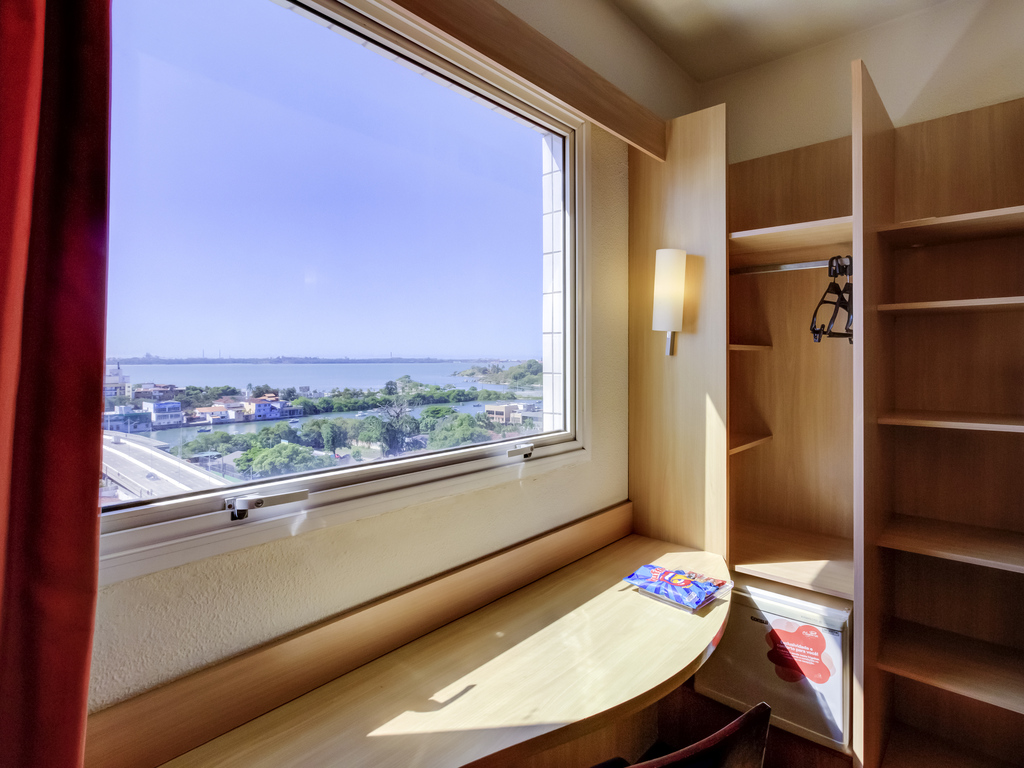 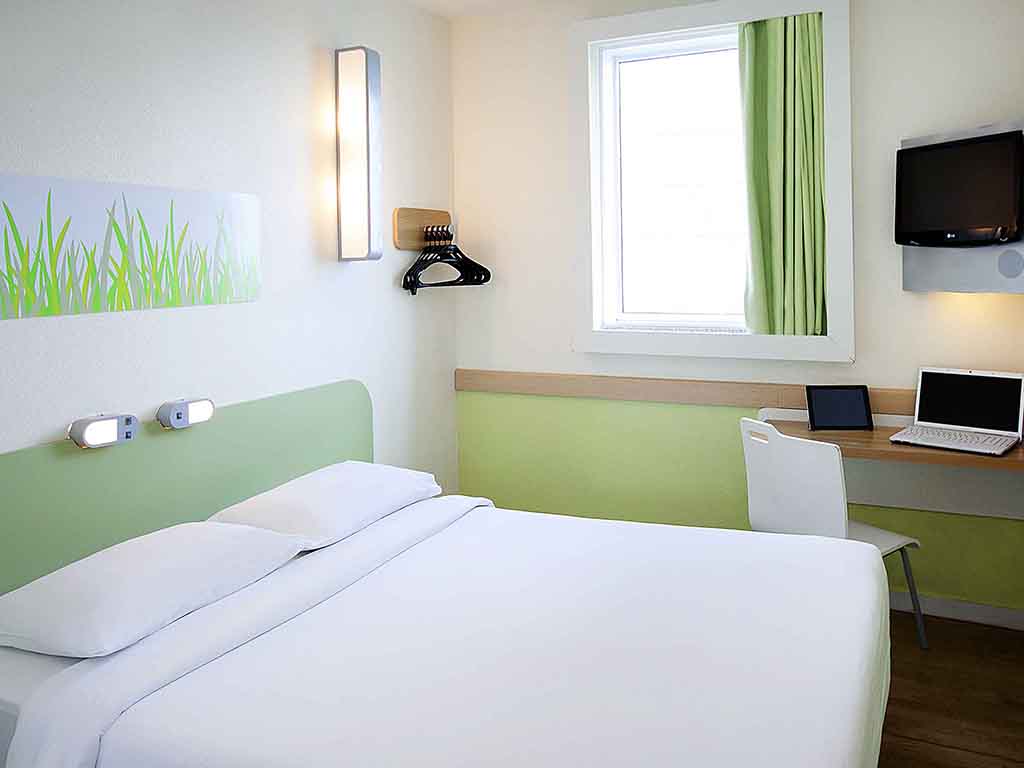 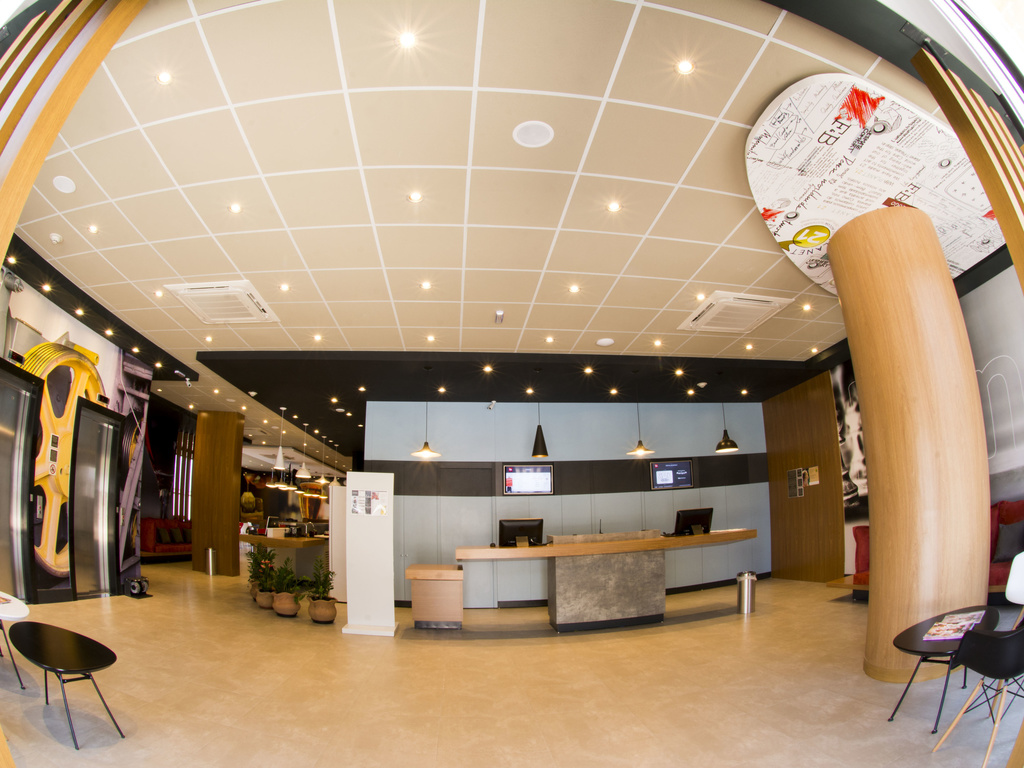