ibis budget Charleroi Airport is well situated near the A54 and E42 highways and only 10 km away from the historical centre of Charleroi. Admire the beautiful Eglise Saint-Christophe and the enchanting Place Charles ll with its dancing fountains. Discover coal mine Bois du Cazier, the Museum of Fine Arts and the Photography Museum, represented by Belgium's finest artists. And come early to spend some time in the exciting city centre of Brussels - easily reached in less than an hour.

Basic no frills hotel room. No air condition and it was summer.made it challenging for sleeping. Breakfast was basic with very little choice. Great staff and proximity to the airport was the best quality.

Dear George, Thank you for taking the time to share your review. We appreciate your mention of our team members who work hard to ensure that every guest has the best experience possible. Although we do not currently have air conditioning, most of our rooms are equipped with a fan to ensure you are as comfortable as possible. We hope to welcome you again in the future. All the best. Christophe ARTELS, Hotel Manager

We arrived quite late, to catch a flight next morning. Check-in was good. So far, so good. When we arrived in the hotelroom there was still some drops of blood on a small table. The next morning it was noticeable the clerk behind the counter was pretty sick. I think he had the flu. Taxi was late. We bought tickets for the taxi on the way back also. We arrived three days later, back at Charleroi airport. This is where the 'whole new experience' started'. We called taxicompany 'Confort', to let them know we were there. They said 10 minutes. We wait, and waited, and waited. After 30 minutes the taxi came. First thing the taxi driver did was ask for the ticket. He inspected the ticket and told us it was no good, because we were with three people, and it didn't state three on the ticket. This was whilst we payed for it in advance. The taxidriver started arguing. 'Customer is king', not for this company. After 5 minutes arguing (and we already lost precious time) the taxi driver told us to go sit in the taxi and we had to sort it out at the hotel with him. We didn't even leave the parkingarea or the phone rang. It was some guy named Johan. Johan kinda told him that he was late picking us up. Next thing the taxi driver did was scream at his phone and started being really loudly emotional. He hang up the phone in rage, and started mocking. Two street later, in the middle of the highway, he slowed down to 15 km/h, and started calling with his phone on his ear. This while he was not driving straight. He called a guy named Mohamed and started shouting again. This was after he told us that we probably needed to pay an addiotional €10 euro for his 'services'. When we arrived at the hotel, and we finally felt safe again, we refuged to pay and left with our own car. Never ever will I book at Ibis again

Dear Guest, Thank you for taking the time to provide this feedback. While we are pleased you had a smooth check-in, we regret you felt that our usual high standards were not upheld and wish you told us at the time, so that we may have taken action immediately. Additionally, we are very sorry for this matter and can assure you that as we take our guests' feedback very seriously, we will be reviewing this with the relevant managers to ensure that this type of situation is avoided in the future. Please do bring any concerns to our attention during your stay, so we can address them promptly, nevertheless, we are once again sorry for any inconvenience. We hope that you will allow us the opportunity of providing you with an improved stay in future. Best regards, Christophe ARTELS, Hotel Manager

That was an excellent stay. Just what we need. Clean, nice, good breakfast, a night sleep and a shower. We stayed one night after the arrival flight and one night before the return flight. On the first night we walked to the hotel using google maps. It was about a 15 minutes walk on the sidewalk. The airport taxis told us to call the hotel to order a taxi. I guess they were not happy to make a 10 euro drive. but the walk was fine. The morning after we ordered a 7 passenger taxi using the hotel reception - 10 euro cost. The guy on the reception desk was very nice and assisted in everything we needed.

Dear Eran, Please accept our thanks for this review following your experience at our hotel. We understand how important an excellent night’s rest is for our guests and are pleased we were able to meet your expectations. We are so pleased that you appreciated our high standards and appreciated our complimentary toiletries. Moreover, we would like to express the gratitude of the entire team for your kind words. However, we regret that our location was not quite to your satisfaction. Please know that our team are always on hand to assist with recommendations and directions. Christophe ARTELS, Hotel Manager 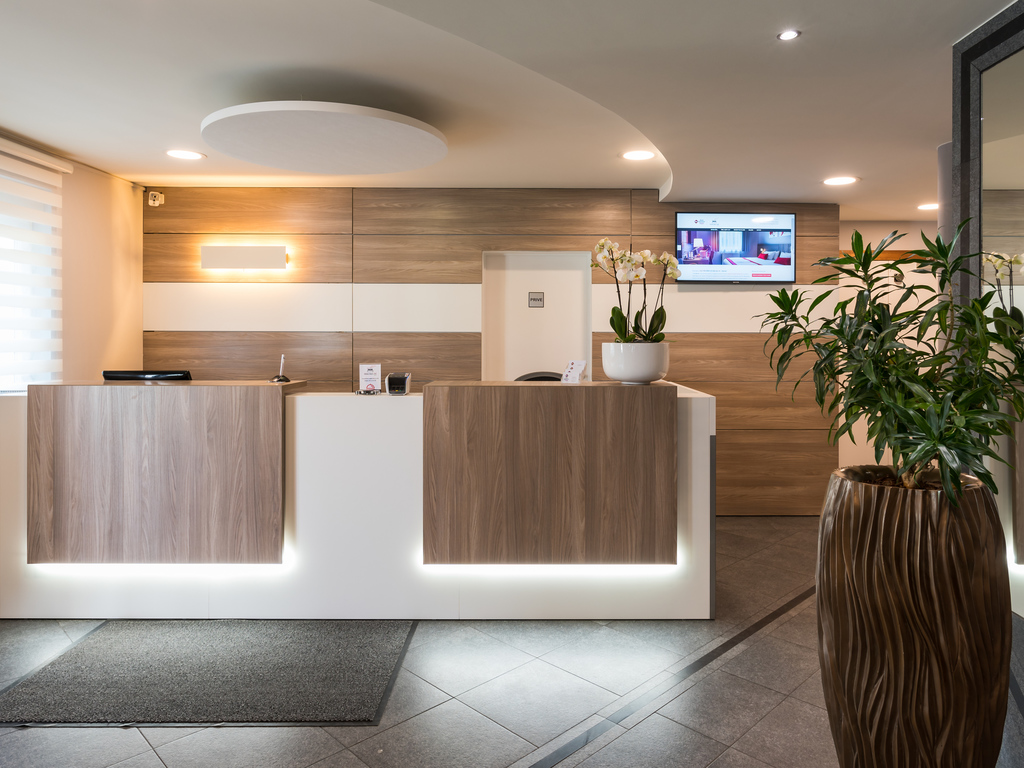 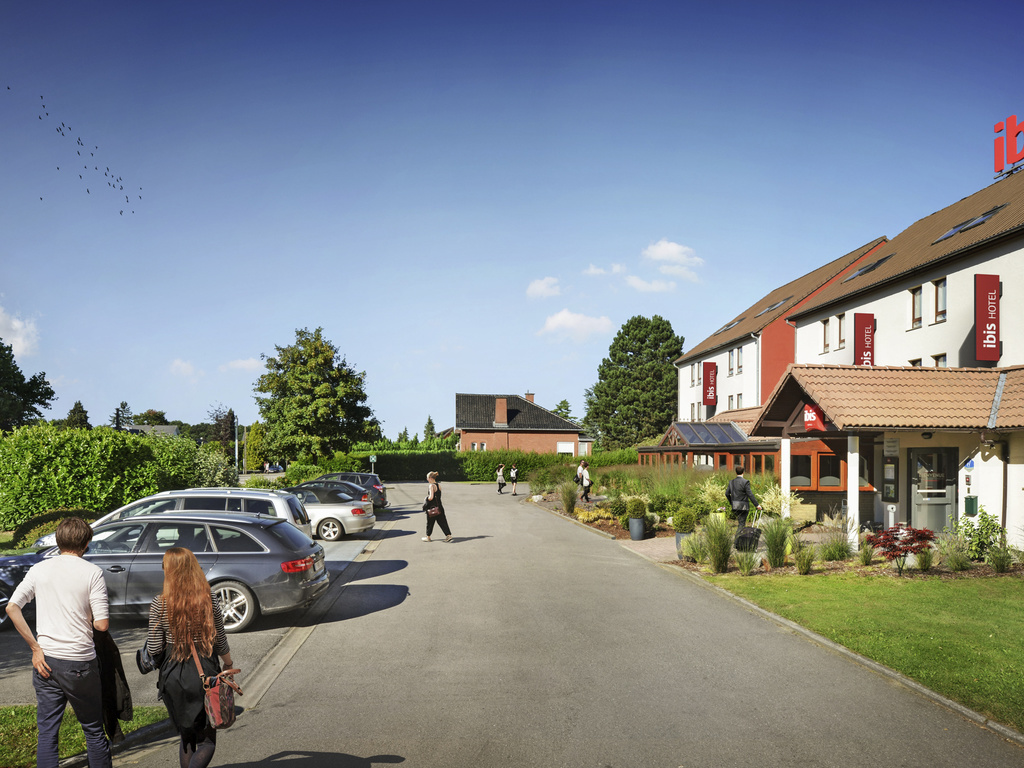 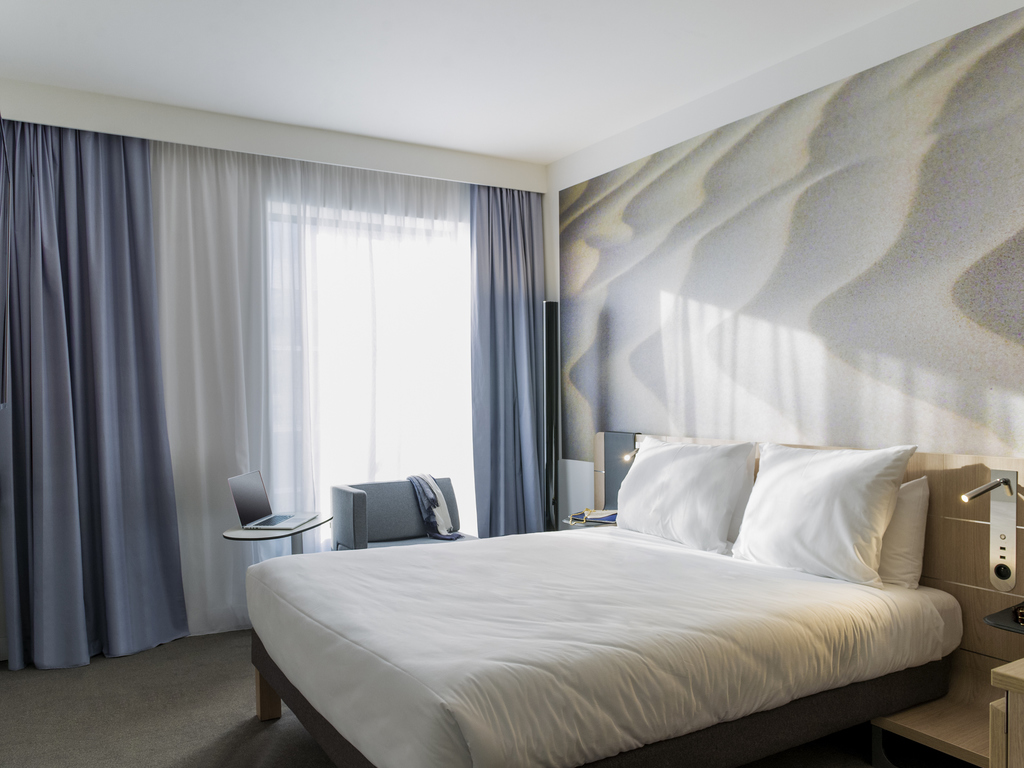 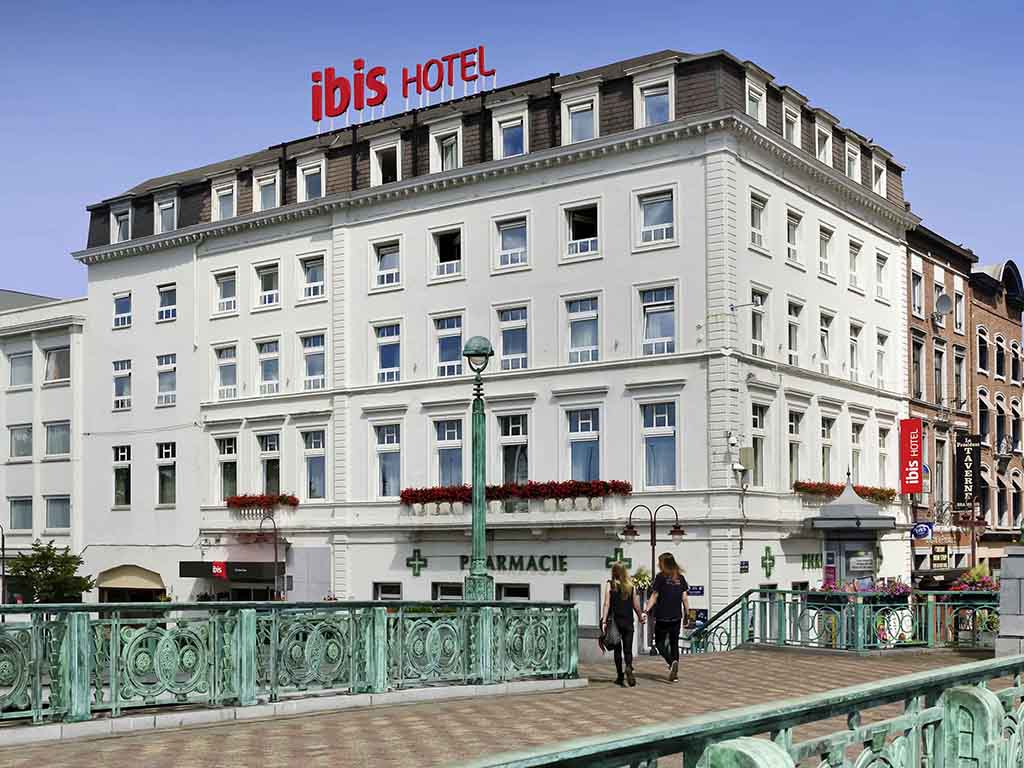