We are looking forward to ensure you a pleasant stay at Novotel Leuven Centrum. The beautiful City Centre of Leuven is easy to access by foot. Enjoy our modern and spacious rooms with free WIFI. Looking for insider tips? Ask our reception team!

At Novotel Leuven Centrum you will quickly feel at home in our spacious rooms. The hotel is just a 10-minute walk from the train station. The historical city center of Leuven is a 15-minute walk from the hotel: visit gothic St. Peter's Church and the various museums before you head back to the hotel to enjoy local dishes and Belgium beers in the Gourmet Bar. Whether you are organizing a meeting or a reception, the six modular meeting rooms and the restaurant will ensure your events are a success.

The hotel is the ideal base to explore the beautiful historical city center of Leuven. Go back in time by visiting the Town Hall, Old market Square and Leuven's University. The medieval city center is within 15 minutes from the hotel. Leuven has a lot to offer, next to the historical buildings it is recommended to visit the M - Museum Leuven, which houses a great art collection. Experience local specialties at one of the many bars and restaurants of the city.

Gourmet Bar offers local and international cuisine that is simple and authentic in a relaxed atmosphere. Whether you want to eat or just have a drink, we are pleased to welcome you every day until 11PM.

Have a drink or quick bite to eat in our modern and cozy bar. Whether you choose an appetizer or a snack, don't forget to try one of our traditional Belgian beers. The bartender will be happy to switch the TV over so you don't miss your favorite sport! 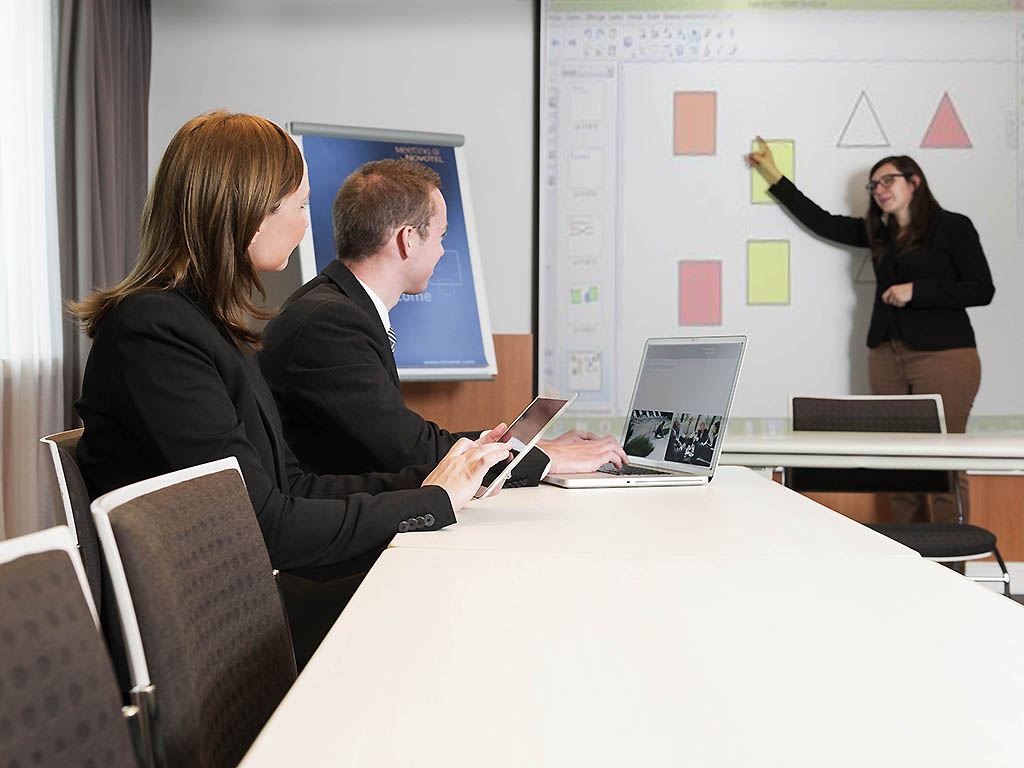 Spacious, contemporary in design, and adaptable describes the rooms at Novotel Leuven Centrum. The hotel room is truly a place for living and perfect for all your needs. Whether you choose a superior or executive room, all the rooms offer a welcoming and modern atmosphere. The rooms are equipped with air conditioning, telephone, safe, TV, minibar and free WIFI.

EXECUTIVE ROOM WITH ONE DOUBLE BED 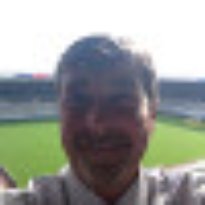 We stayed at this hotel whilst on a trip to go to the Belgium Grand Prix. The hotel was modern, very clean and comfortable. The room was great and as a bonus I had a view of the Stella Artois factory! Great staff and a lovely bar with plenty of food choices. Strongly recommend a stay.

Dear Kenneth, Thank you for taking the time to share your opinion with us. The comfort and well-being of our guests are of the utmost importance to us, and we are delighted that you were pleased with your stylish accommodation. It’s great to know that you enjoyed our bar and thank you for your kind mention of our team. We look forward to welcoming you back for another memorable experience. Best wishes, Jurgen Goethuys, General Manager 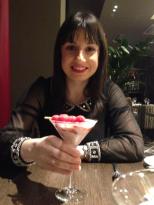 I stayed here for one night last week on the way home from Bavaria. I was catching the ferry from Calaid the following day. My room was modern, clean and comfortable. It was a good sized room, and had all the facilities I could need. The en suite bathroom contained a shower but not a bath, but to be honest, I didn’t really have time for a bath given the fact that I didn’t arrive particularly early, and went for a meal at the restaurant there as soon as I arrived, so it was quite late by the time I got up to my room, so even if there was a bath there, I’d have had a shower. There was a nice large flat screen tv in the room, which even had BBC1, so after supper, I could watch a good drama before going to sleep. Supper that evening was tasty, although the choice wasn’t great. As we were a coach party, we were given a limited selection to pre order from. I wasn’t overly impressed with the choice, but settled for the spag bol. It was nice, but very messy to eat - I would have preferred a lasagne. Service at the bar was very friendly, and had a good choice of drinks, including a nice selection of cocktails. I had a tequila sunrise, which was just lovely. :) Breakfast was adequate - just your standard buffet style breakfast, with a mixture of continental and hot items. I’ve had a better breakfast, but I’ve also had worse - it was just your average, standard breakfast in mainland Europe city style hotels. The bed in my room was very comfortable, and it was very quiet too - I wasn’t disturbed by noise from the outside, or from inside the hotel. I had a peaceful night’s sleep, which was exactly what I wanted after a long day’s travelling and an early start the following day. I would be very happy to stay here again.

Dear Meini, Thank you for positively reviewing your stay. It is nice to know that you were satisfied with your room, as the comfort and well-being of our guests is a major priority. We do regret that our restaurant's menu was not entirely up to your expectations. Please know that we will take this into consideration as we are always looking for ways to improve. We look forward to the pleasure of welcoming you back. Many thanks again, Jurgen Goethuys, General Manager

We have traveled in Europe many times in the past and stayed at Novotel Hotels before. They never disappointed. As was the case at the hotel in Leuven. A beautiful, modern building. The room is completely new/updated. Very clean. The room had a small refrigerator with a complementary bottle of water, and a safe. The room was spacious, where we did not feel crammed with three people, their luggage, and a small twin size sofa-bed in addition to a large bed. The beds were comfortable, the mattresses not too hard and not too soft, the pillows cozy, the blankets warm. There was a sufficient number of outlets strategically positioned throughout the room, for maximum convenience. When you have three people needing to charge their multiple devices, this is a very important feature. Internet connection was strong and reliable. The toilet was in its own little room separated from the shower/sink area. I find it very convenient when several people have to share facilities and get themselves ready in the morning or ready for bed at about the same time. The towels were large and soft, super absorbent. The hotel provided two floor towels in addition to the bath and hand towels. We used them in the bath and toilet area. The shower held temperature very well and the water pressure was great. Even though our windows faced a major street, we were not at all bothered by the noised from outside. The window glass was well insulated, and the heavy, light darkening curtains were helpful. There is some, but limited, free parking available on the street in front of the hotel. We were able to find a spot right there. Otherwise, there is parking underneath for 20 euro per day. The hotel is conveniently located a few minutes walk from the main bus & train stations, as well as city center. We walked though it and it was very lovely with many shops, restaurants and cafes. There are a number of amenities at the hotel, that we did not take advantage of, as we only stayed for one night. They have a great seating area where they serve breakfast in the mornings. I did walk through the buffet, and decided that it was not worth 17 euro per person, but it was packed with guests. We are very happy with our stay at the Novotel and definitely recommend it.

Dear Luv, Thank you for sharing your feedback about your recent experience. It is rewarding to know you appreciated our location and that you had a comfortable stay. It also means a lot to us to know that you appreciated the cutting-edge design of our rooms. Although we feel the price of our breakfast is a reflection of the quality items used and is quite competitive when compared to that of similar establishments in the area, we have noted your comments. Our team works hard to deliver a memorable experience for all of our guests and so we appreciate your kind words. We would love to welcome you back on a future occasion. Kind regards, Jurgen Goethuys, General Manager

The Novotel in Leuven is located on the edge of the city and is very easy to reach. If you don't mind a bit of a walk, the hotel is located well for a trip to Leuven, at a distance of around 1.5 km from the beautiful Leuven Town Hall. The hotel offers the comfort that people who've been to a Novotel before will likely expect. Our room was clean and tidy, large enough and had everything you'd need during a short stay, including a safe, a small fridge and a stylish bathroom. Of course everything has that distinctive Novotel look and feel - which means that you'll feel very comfortable.

Appreciate that COVID places restrictions on the services being offered but we had to ask each time for the room to be cleaned. At check-in, we had not been told that room cleaning will only happen on request. When it was done, no additional tea or coffee was made available (although we stayed for 4 days) 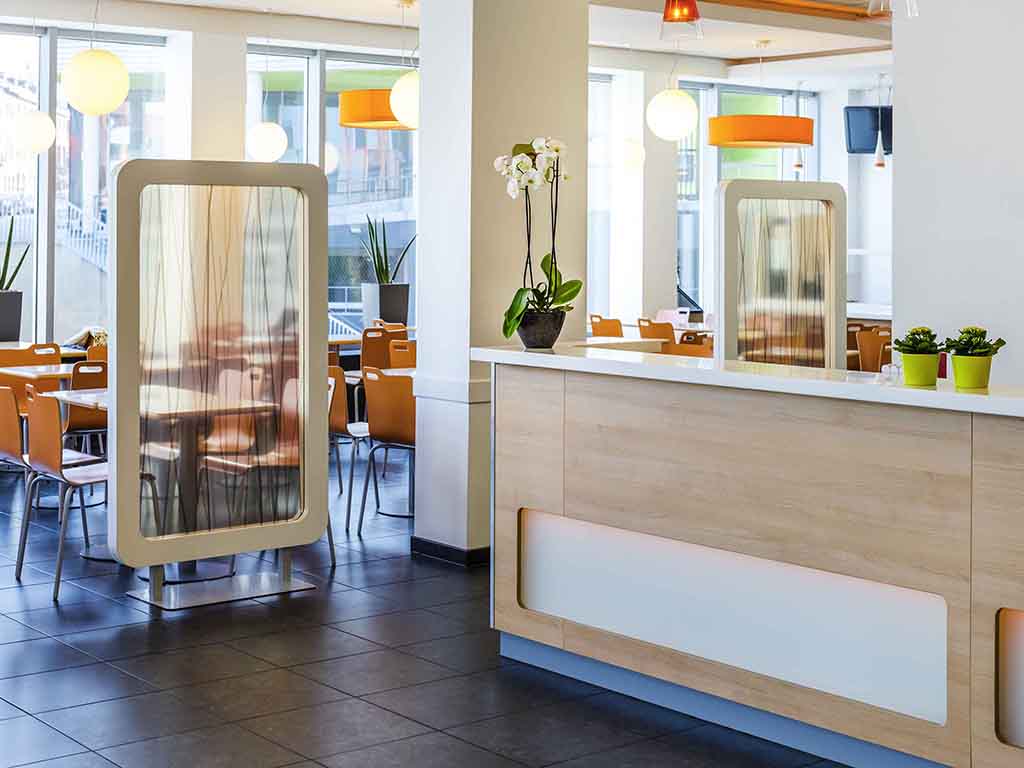 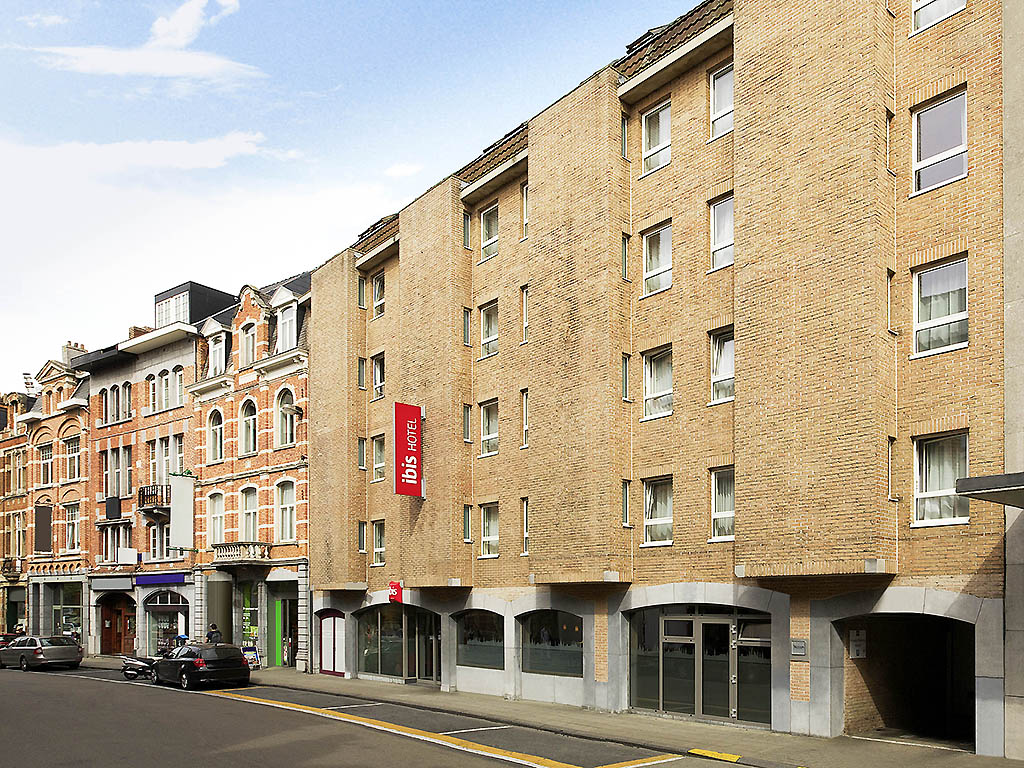 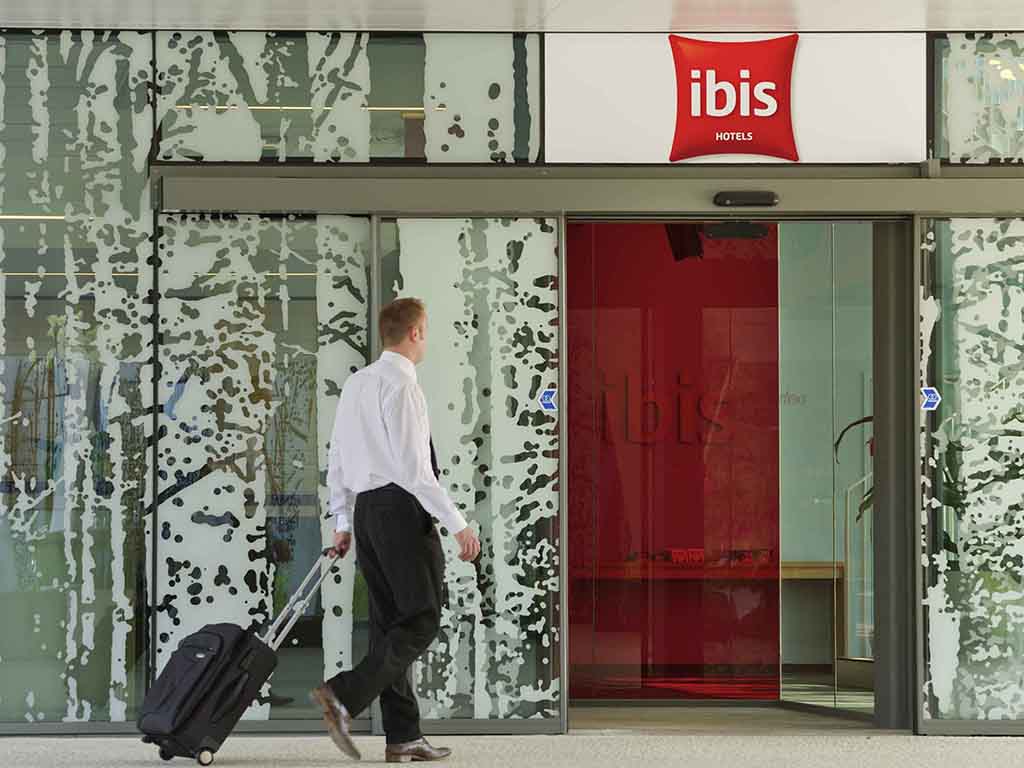 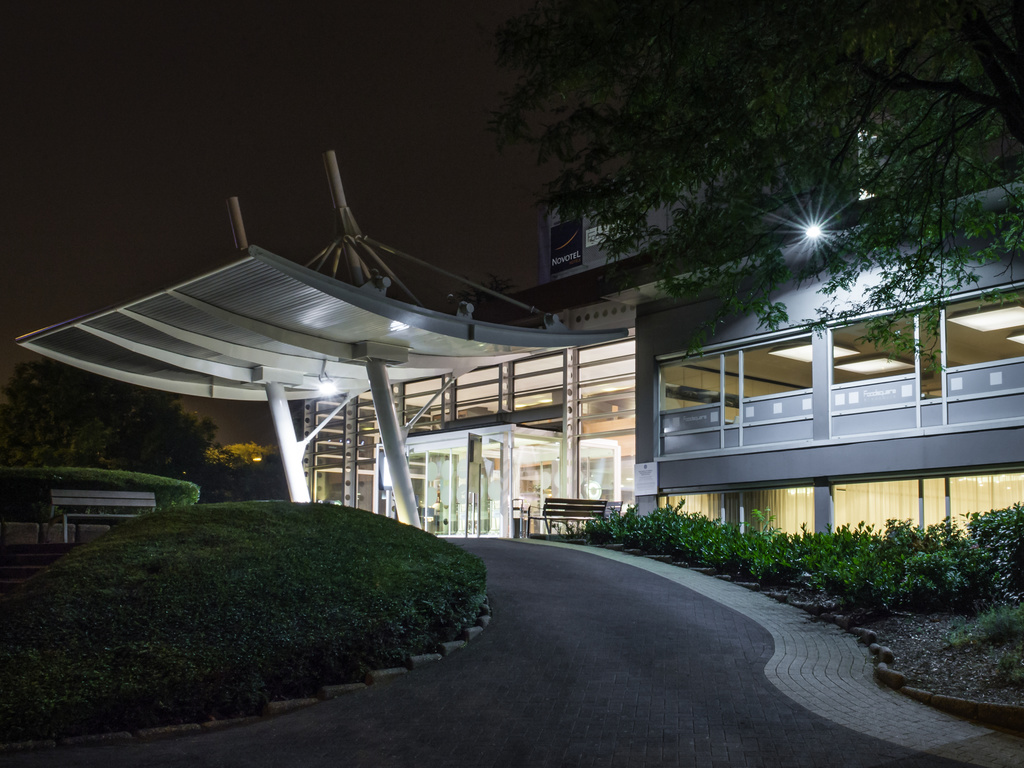