Located on the 50th floor with panoramic view of Shanghai, the revolving restaurant is an ideal place for you to enjoy sumptuous international buffet with live band performance. Redeem birthday cake for your birthday party. 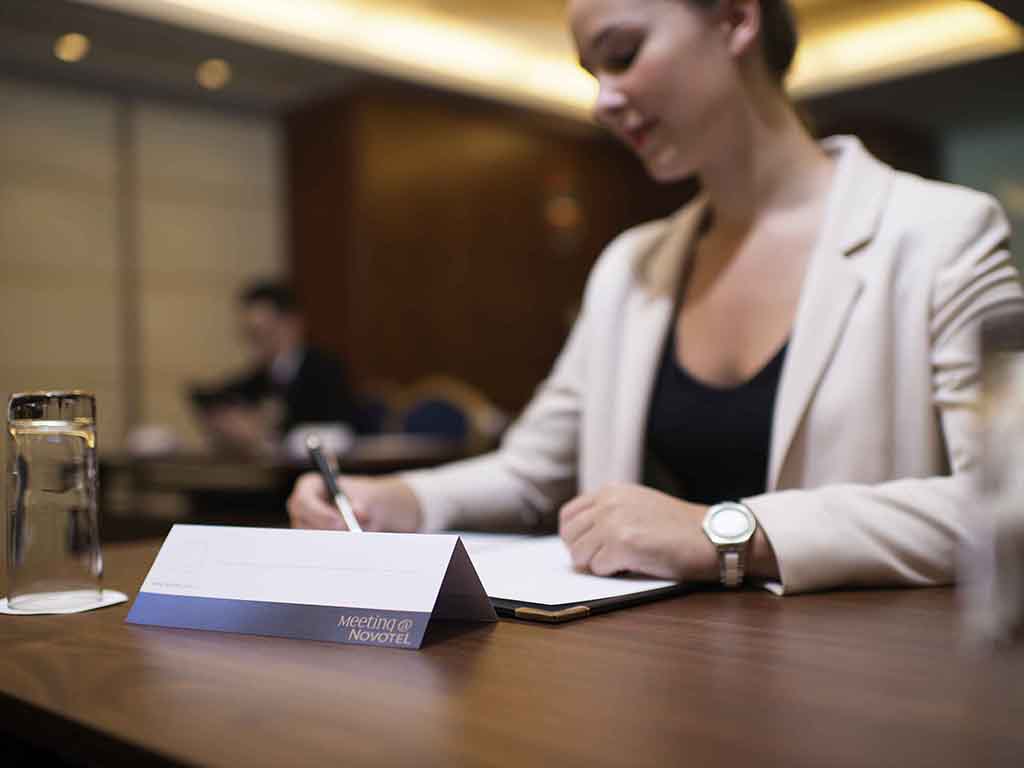 I've been stuck here for already one month, during my business trip to Shanghai. Following services are suspended: - All the restaurants, bars and shops - Laundry - Room cleaning / garbage collection - Swimming pool / gym etc. Room prices are fully charged, although this place is deep below the 4-star standard. With no option of leaving or talking with the management, I can only complain online. Even sending this review took me all afternoon, since WiFi in the room is too slow. So slow that it's impossible to do any remote work or even a video call. Also, hotel is charging abt. 10USD extra for each pre-packed meal or bowl of instant noodles. Actual quality and quantity of provided food is not more than 2USD, in my view this should be arranged for free. No information is provided about status of lockdown, or positive cases in hotel. There's no fresh air, central AC is noisy and smells of chemicals and disinfectant liquid that's soaked everywhere all the time, even on the food. Travelers, be kindly advised to avoid this place until it's properly vented after the lockdown.

Great service, Well maintained and close to shopping and dining in the Lujiazhui financial area of Shanghai! 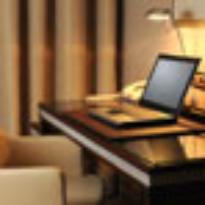 A great hotel that is both quiet and close to Shanghai Pudong financial district and a two stop subway ride to large shopping malls with numerous dining options. Great view of the Huangpu River and close to running trails. Although this hotel has been around for awhile, it's very clean and well maintained. Nice indoor swimming pool and large fitness center. Great customer service from Kobe and Shelly. Both made my stay wonderful.

Dear 199danielp, We very much appreciate your comments regarding your stay at the Novotel Shanghai Atlantis. We are happy that you were satisfied with your stay in our hotel in particular with the service, cleanliness and maintenance of the hotel. Your kind words have been passed on to our Front Desk Kobe, Shelly and the department head concerned. This will certainly motivate them to keep up the good work. I am sure that this feedback will serve as an encouragement to all our staff as we strive to continuously improve the quality of our service. Thank you again for sharing your experience, and we hope your next visit will be as pleasant as the previous one. Sincerely, Kathy Zhu Guest Experience Manager

Hotel in desperate need up maintenance

I've stayed at quite a few Novotels over the years, but this one really could use some real renovation as the rooms are showing some extreme aging. The breakfast, while having many options, you could tell the quality of the food items served was pretty poor or lacking in taste. I'd rather a smaller selection with higher quality items. The lounge, as a platinum member, was the most hysterically bad lounge I've encountered in China, maybe in Asia Pacific region. The food was something that looked like it was left overs from the terrible breakfast, and not inviting at all. However, if you wanted a drink of red wine, while pouring my first glass, the lounge attendant explained it would be my only glass because they didn't want to open another bottle. They had a few hard liquors out but ultimately, the lounge, while large, is devoid of anything to eat or drink, so I completely didn't use it during my stay. It probably all meets Novotel standards in APAC, at the barest minimum possible, like checking boxes, but I'd say this is one of the worser if not worst properties I've been too. Probably the most irritating issue for myself was the wifi was at a max 5mbps down but speeds averaged 1-2 mbps throughout the day and up-speeds were at 50mbps. One the service reps tried to get IT to look into the issue but ultimately nothing improved and I moved to another Accor property as result. As someone who has stayed at many Accor properties, this is one to really avoid.

Dear Michael K， Thank you for taking the time to tell us about your experience at Novotel Shanghai Atlantis. I am sorry that your experience did not meet your expectations. We understand that you were not very satisfied with the food quality of breakfast and snacks at Premier Lounge. Please accept my sincerest apologies. We will look into possibility to adjust the menu, and our Executive Chef has already conducted training for his staff members again and will keep monitoring the quality standard, so that you will have a better feeling and dining experience in your future visits. With regard to the wine service at Premier Lounge, since you were communicated with our service attendant in Chinese and I am sorry that our lounge attendant did not explain clearly or repeat in English, caused you misunderstanding, we will reinforce our training for improvement. In addition, we have checked the wifi equipment in the hotel and do not find any defect. The problem might be due to web access control in China as the speed of international sites can be slower than domestic sites. At Novotel, we strive to provide a superior service experience for every customer; therefore your feedback is very important to us. We appreciate you sharing your concerns and it is our hope that you will give us the opportunity to better serve you in the near future. Sincerely, Kathy Zhu Guest Experience Manager

Close to restaurants and supermarkets, only 5-10 minutes walking from/to subway station. The hotel, rooms and service are very good and efficient. Breakfast buffet is amazing, everyday slight changes in one or more dishes, offering healthy, diet and regular breakfast for both Chinese and western style.

Dear yriusa, May I begin by thanking you for your feedback and your stay with us. We are happy that you were satisfied with your stay in our hotel in particular with the service of our associates and our buffet breakfast. I will share your feedback with our team. I am sure that this feedback will serve as an encouragement to all of our staff as we strive to continuously improve the quality of our services. Thank you again for sharing your experience and we sincerely look forward to your next visit to Novotel Shanghai Atlantis. Sincerely, Kathy Zhu Guest Experience Manager

Pros · Friendliness and helpfulness. Very good concierge service. Elena at the front desk was so kind and helpful and on top of everything. There is an affordable massage place just next to the hotel entrance. The breakfast buffet was fantastic. Cons · Not many restaurants around the hotel. Piano in lobby was not in use and just served as decoration. Revolving restaurant was not up to expectation as far as the diversity of the food offer is concerned (too many meat dishes).

Dear Valued Guest, May I begin by thanking you for your feedback and your stay with us. We are happy that in general you were satisfied with your stay in our hotel in particular with the service of our Front Office associates and breakfast. I will share your feedback with our team. I am sure that this feedback will serve as an encouragement to all of our staff as we strive to continuously improve the quality of our services. Thank you for bring up the diversity of food issue to our attention, kindly be assured that we have already discussed this matter with our Executive Chef and we will look into the ways to improve it. We appreciate you sharing your concerns, and we sincerely expect your next visit in Novotel Shanghai Atlantis. Sincerely, Kathy Zhu Guest Experience Manager

Banyan Tree Shanghai On the Bund 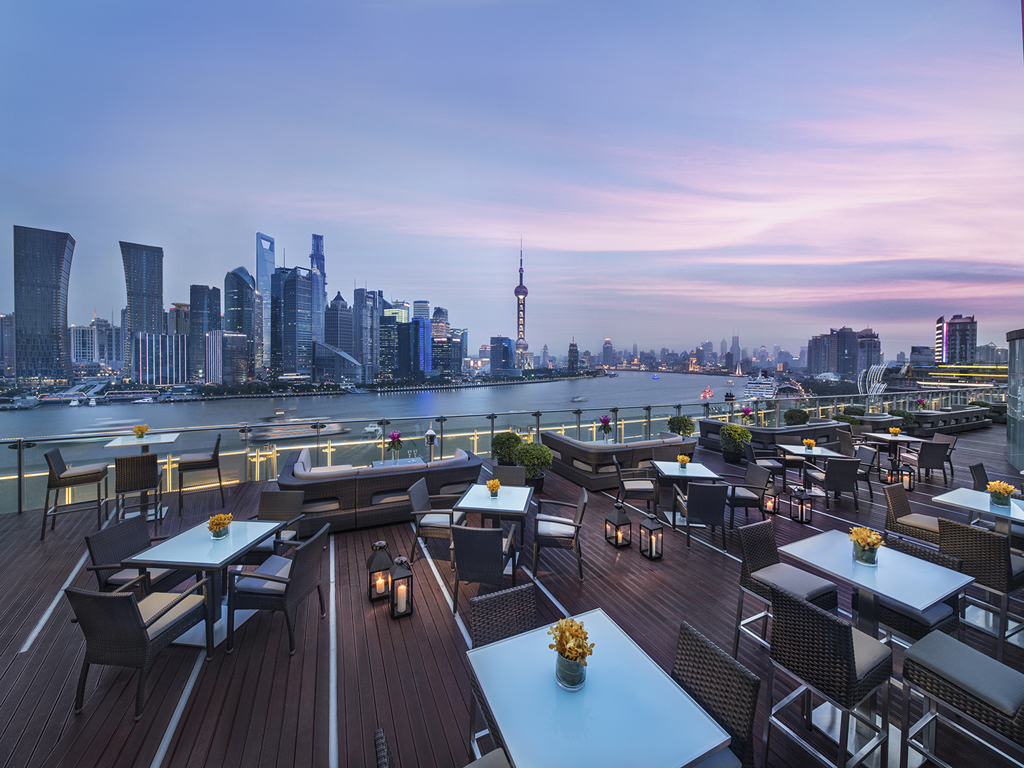 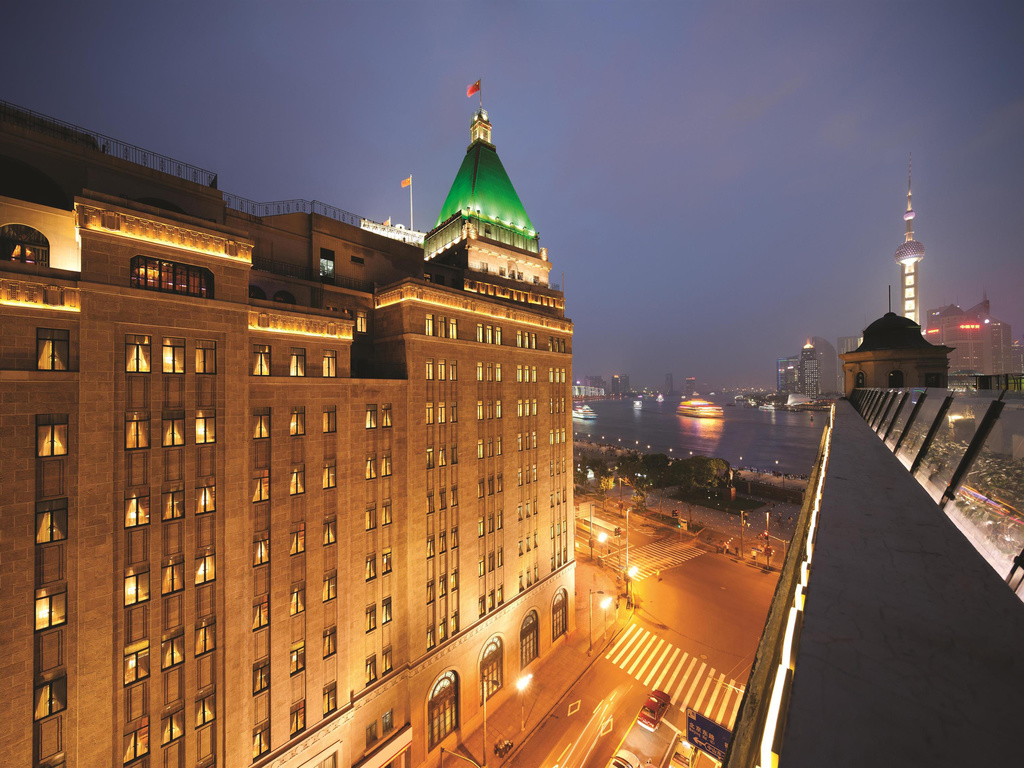 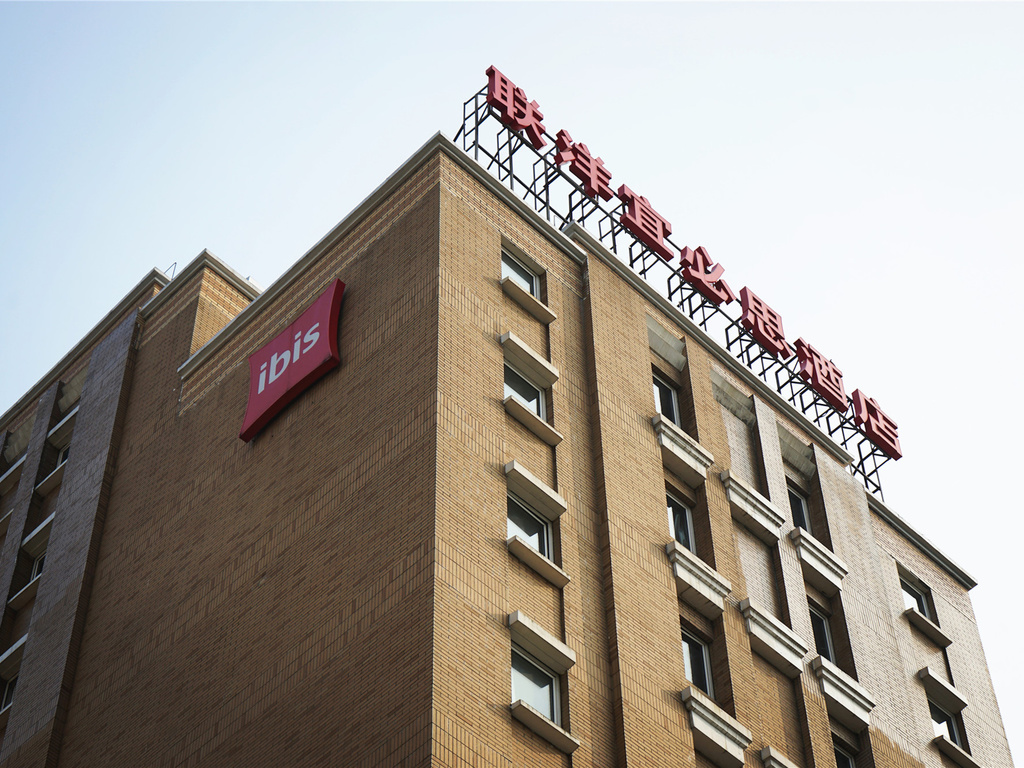